In a sharply worded letter, DeVos called President Donald Trump’s recent rhetoric fanning the flames of his supporters an “inflection point” and laid blame directly at the president’s feet for sparking the unprecedented assault on the halls of Congress.

“We should be highlighting and celebrating your Administration’s many accomplishments on behalf of the American people,” DeVos wrote in her letter to the president. “Instead, we are left to clean up the mess caused by violent protestors overrunning the U.S. Capitol in an attempt to undermine the people’s business.”

“That behavior was unconscionable for our country,” she continued. “There is no mistaking the impact your rhetoric had on the situation, and it is the inflection point for me.”

Her last day will be Friday.

Secretary of Education Betsy DeVos, in her resignation letter to Pres. Trump obtained by @PeterAlexander: “I believe we each have a moral obligation to exercise good judgement and model the behavior we hope they would emulate.” pic.twitter.com/uGb24JWmiQ

DeVos went on to say children were watching the footage from the Capitol and that she believed “we each have a moral obligation to exercise good judgment and model the behavior we hope they would emulate.”

“Holding this position has been the honor of a lifetime, and I will be forever grateful for the opportunity to serve America and her students,” she concluded.

DeVos is the latest member of Trump’s Cabinet to announce their resignation. Transportation Secretary Elaine Chao, the wife of Senate Majority Leader Mitch McConnell (R-Ky.), said she will resign next week following the insurrection.

“Yesterday, our country experienced a traumatic and entirely avoidable event as supporters of the President stormed the Capitol building following a rally he addressed,” Chao said in a statement addressed to her colleagues. “As I’m sure is the case with many of you, it has deeply troubled me in a way that I simply cannot set aside.”

Hyundai confirms discussions about building a car with Apple 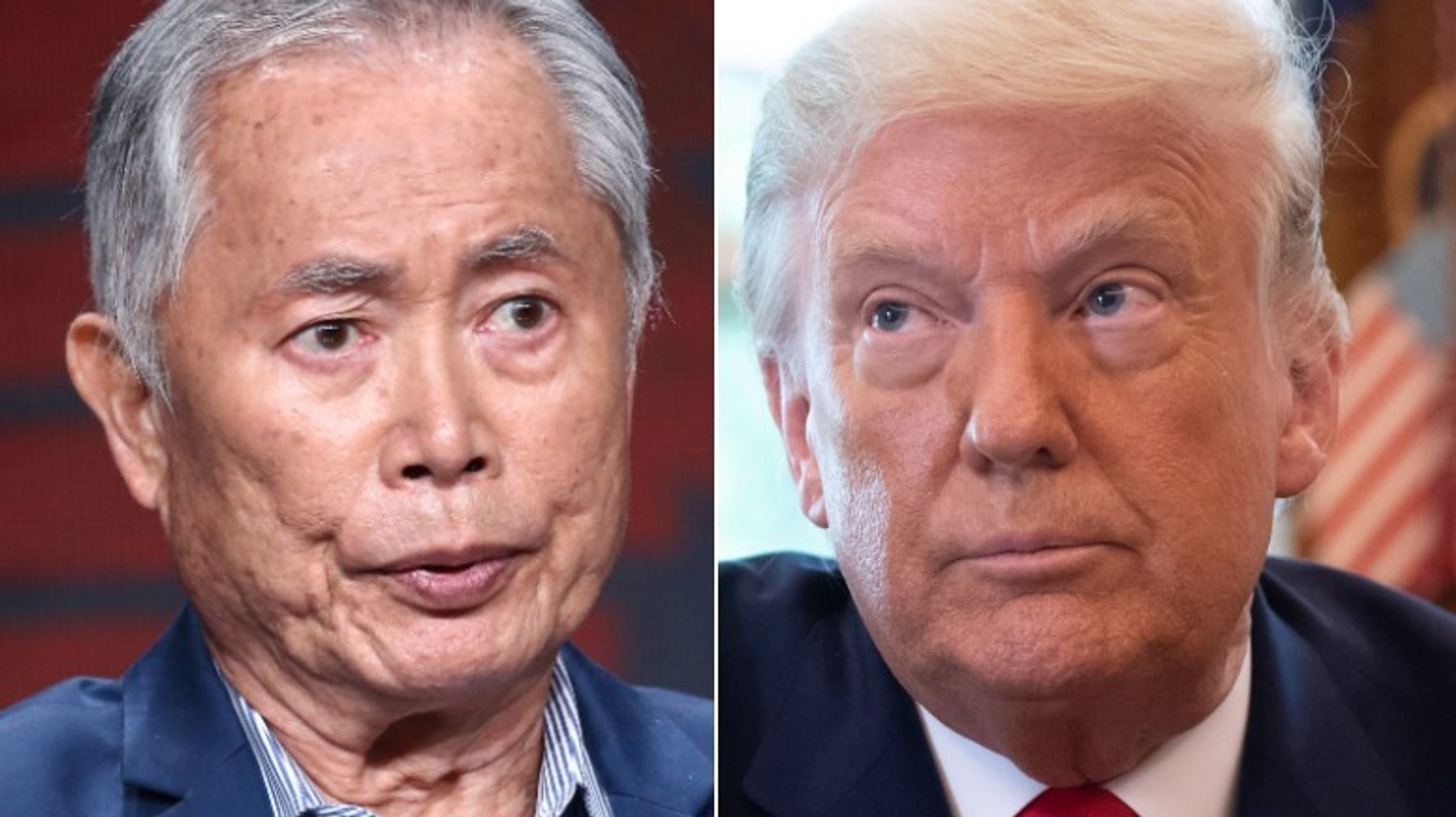 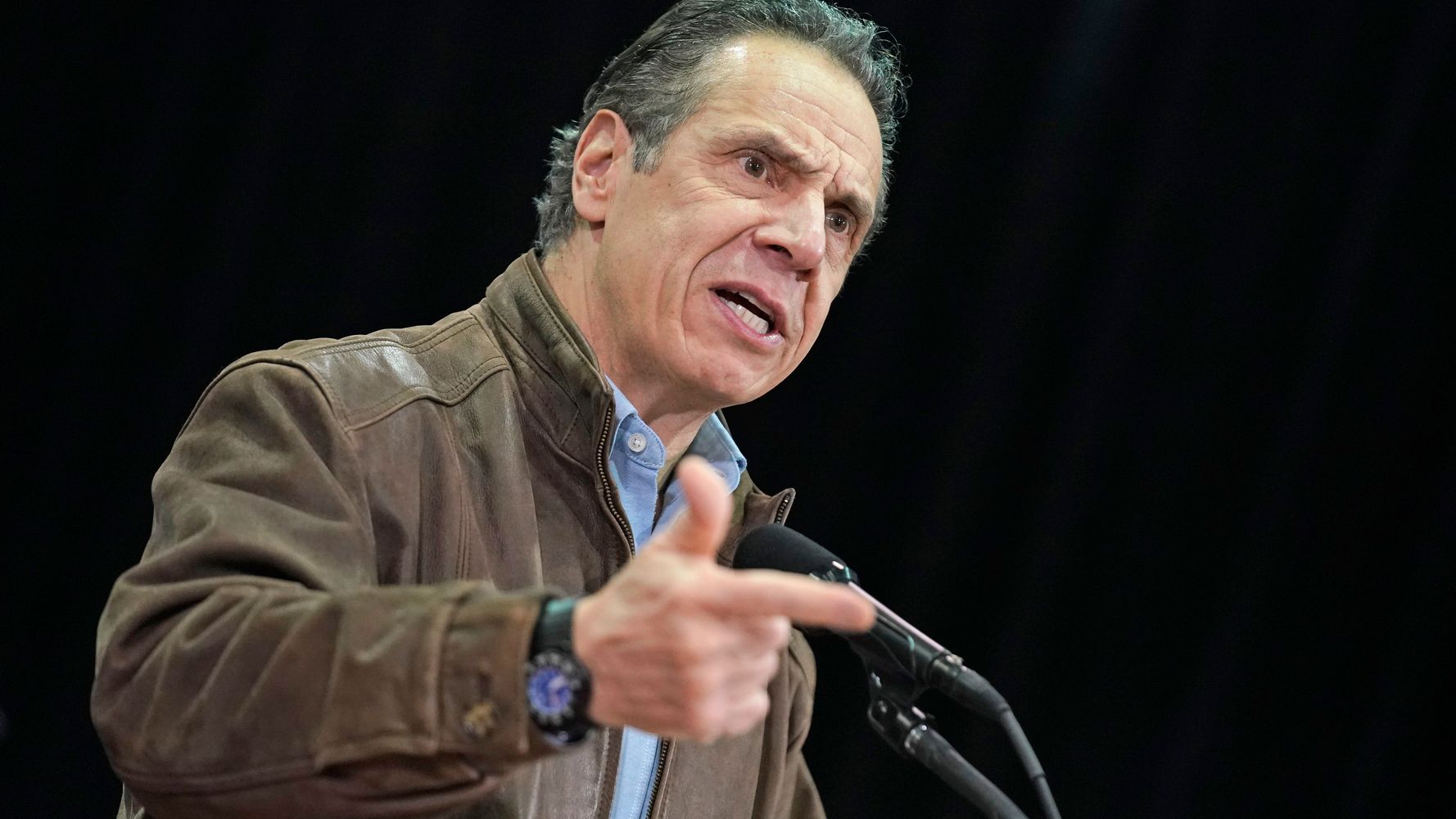 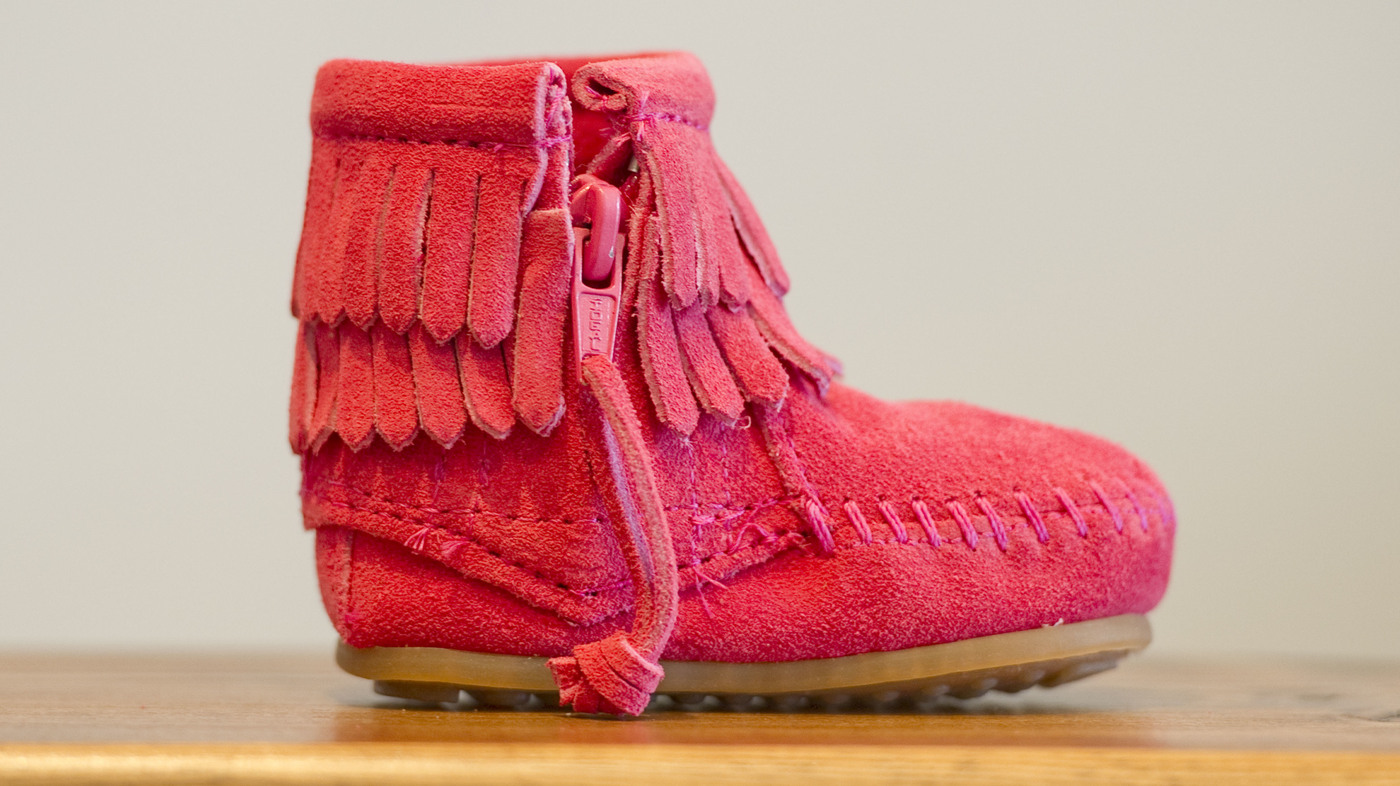