A person scans a QR code on an Apple Watch to temporarily send their digital driver’s license to another mobile phone at a Harmons Grocery store on August 4, 2021 in Salt Lake City, Utah.

A person scans a QR code on an Apple Watch to temporarily send their digital driver’s license to another mobile phone at a Harmons Grocery store on August 4, 2021 in Salt Lake City, Utah.

Eight states will begin to roll out a new feature that will allow users to add their driver’s license and state IDs to Apple Wallet for iPhone and Apple Watch.

Arizona and Georgia will be the first states to introduce the feature, Apple announced on Wednesday, with Connecticut, Iowa, Kentucky, Maryland, Oklahoma and Utah to follow after that.

The states themselves have not yet said when they’ll start making the digital IDs available, but once they do, the Transportation Security Administration says it will allow travelers to use them at checkpoints and security lanes at select airports.

“The addition of driver’s licenses and state IDs to Apple Wallet is an important step in our vision of replacing the physical wallet with a secure and easy-to-use mobile wallet,” said Apple’s vice president of Apple Pay and Apple Wallet, Jennifer Bailey.

Adding a license or ID will work much the same way as adding a debit or credit card to Apple Wallet, but Apple says it is rolling out a few requirements for additional security.

After users scan their ID on their iOS device, they will be asked to take a selfie, which will be securely provided to the issuing state for verification. As an additional security measure, users will also be asked to complete a series of facial and head movements during the setup process.

The company says customer data is “encrypted and protected against tampering and theft,” ensuring that only the owner who added the ID to their iPhone or Apple Watch can view the ID. And it’s designed so that a user can present their digital ID at a TSA checkpoint without having to ever take out their physical identification card or hand over their Apple device.

The new ID feature will be available with the newest iPhone software update release later this fall. 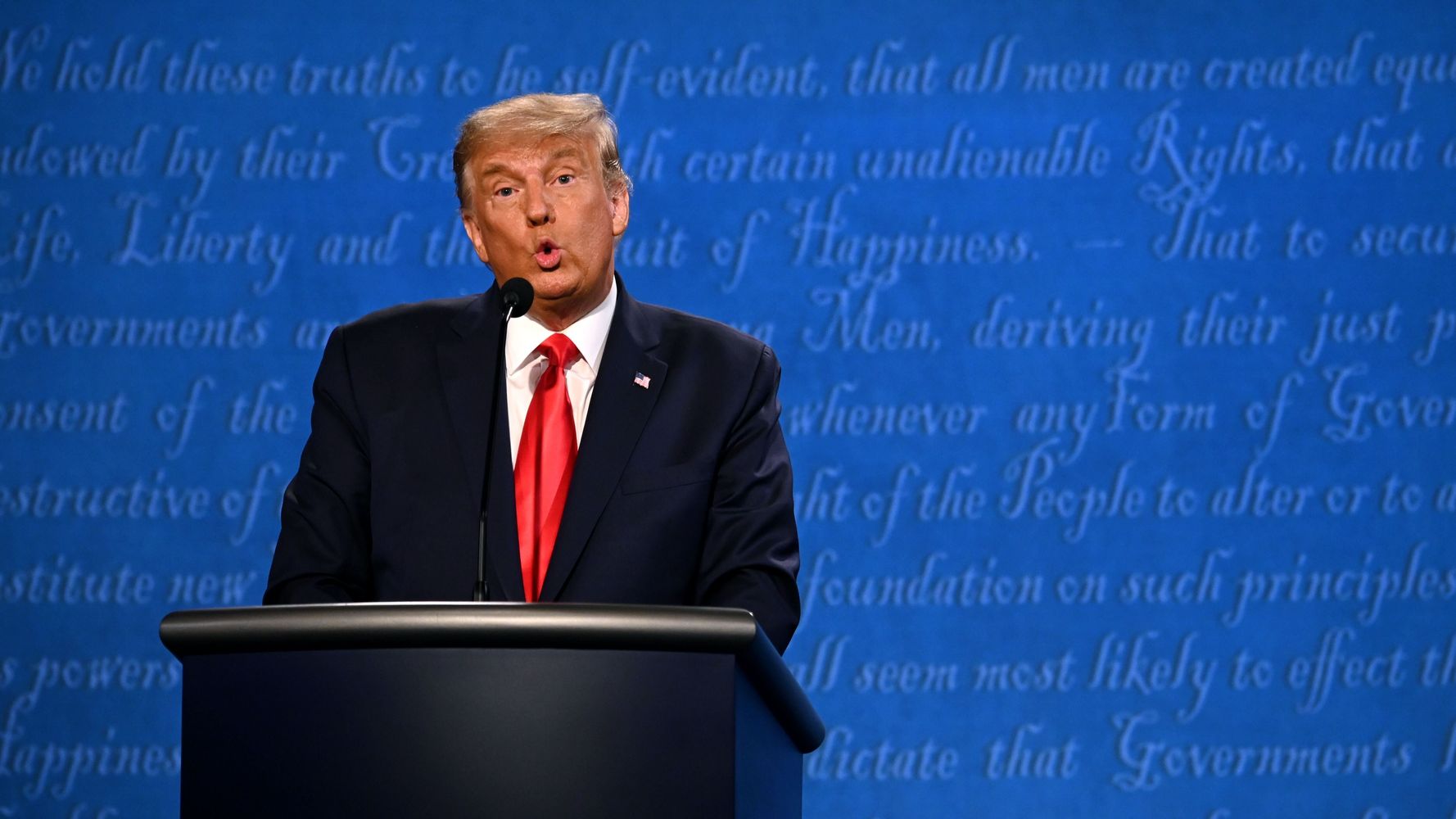 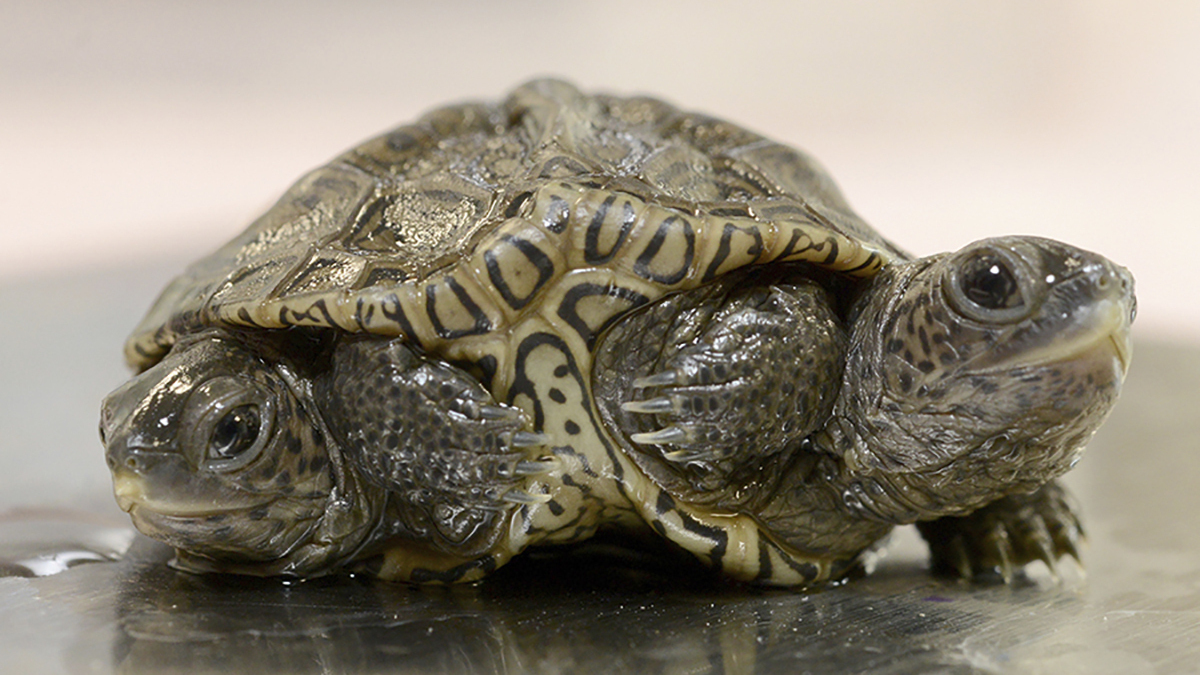 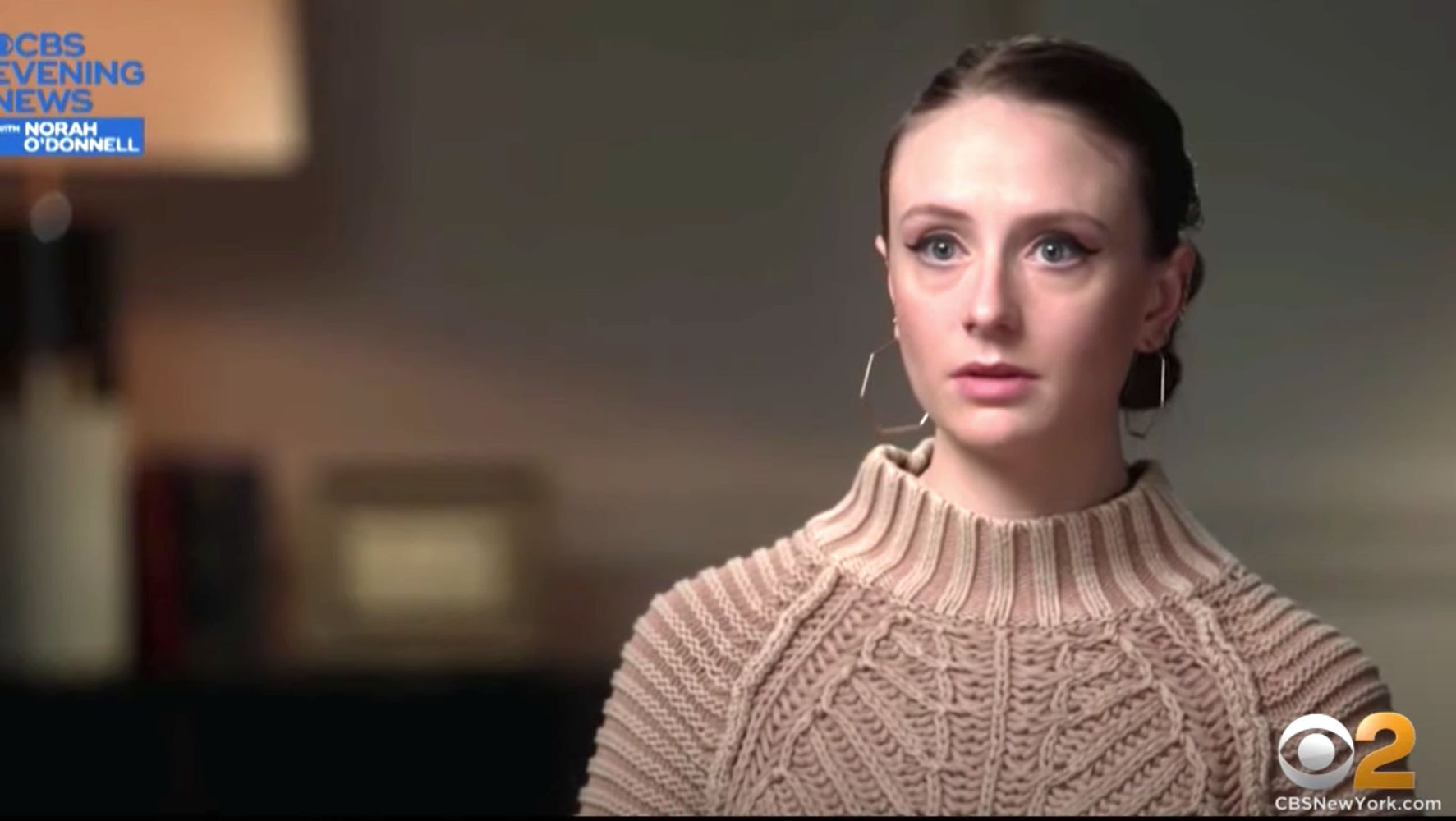