Doug Mastriano, the far-right state senator who attended the Jan. 6, 2021, insurrection and has been at the center of efforts to overturn the fair results of the 2020 presidential election, won the Republican primary for governor in Pennsylvania on Tuesday — raising the prospect of an insurrectionist being governor of a key battleground state for the 2024 presidential contest.

Mastriano led the nine-person field with just over 40% of the vote on Tuesday when NBC News and The Associated Press called the race. He was beating his closest opponent, former U.S. Congressman Lou Barletta, by almost 20 points.

He received a boost three days before the election from former President Donald Trump, who endorsed Mastriano and thanked him for his commitment to the lie that Trump didn’t lose to President Joe Biden.

“There is no one in Pennsylvania who has done more, or fought harder, for Election Integrity than State Senator Doug Mastriano,” Trump said in a statement. “He has revealed the Deceit, Corruption, and outright Theft of the 2020 Presidential Election, and will do something about it.”

After Biden’s victory was certified in Pennsylvania in November 2020, Mastriano introduced a resolution that would have had the Republican-controlled state legislature overturn the results — Biden won there by 80,000 votes — and instead appoint electors who would declare Trump the winner.

The resolution failed but further endeared Mastriano to the world of MAGA and to Trump himself, with whom Mastriano claims to be in regular contact.

If Mastriano beats state Attorney General Josh Shapiro in the fall, he will wield enormous control over the key swing state’s electoral process in 2024. The Pennsylvania governor appoints the secretary of state, who then runs statewide elections.

Mastriano has said he has a candidate already selected and told Steve Bannon on a podcast recently that it’s a “a voting reform-minded individual who’s been traveling the nation and knows voting reform extremely well.” He has not named the potential nominee.

Mastriano’s commitment to the Big Lie led him to organize buses of supporters in Pennsylvania to travel to Washington, D.C., for the “Stop the Steal” rally that exploded into the deadly storming of the Capitol on Jan. 6, 2021.

Video footage later unearthed by online researchers showed him walking toward the Capitol shortly after protesters removed a police barricade blocking them. Mastriano claims to have never entered the Capitol itself and released a statement denouncing the day’s violence.

The House committee investigating the insurrection subpoenaed Mastriano in February, seeking documents related to his effort to appoint electors and to question him over his involvement in the events of Jan. 6.

Mastriano is a key figure in Christian nationalism, the insurgent movement that holds the anti-democratic belief that America is a nation by and for Christians in need of saving from secular, satanic forces so that its laws can reflect a far-right interpretation of scripture.

“The forces of darkness are hitting us really hard right now; we’re going to bring the state back to righteousness; this is our day, our hour to take our state back and renew the blessings of America,” Mastriano said at a rally last month. He has also spoken at an event whose organizers pledged to “reestablish the kingdom of God in PA.”

Republican Party leaders fear Mastriano is too extreme to beat Shapiro in November’s general election. The Democrat is making that bet himself: Earlier this month, he released ads designed to help Mastriano in his primary, seeing him as a more beatable opponent than other Republicans.

Kourtney and Travis' PDA Puts Scott in 'Such an Awkward Position' 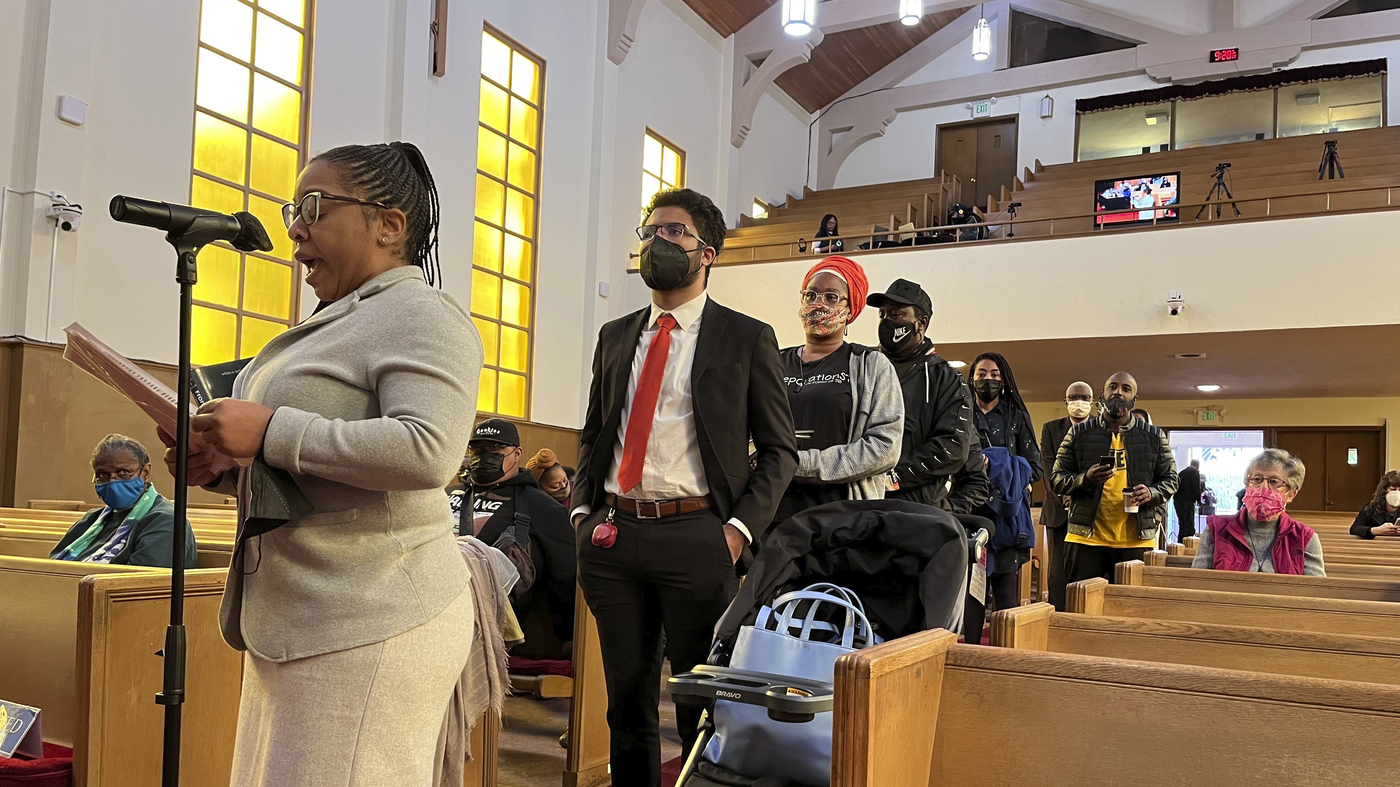 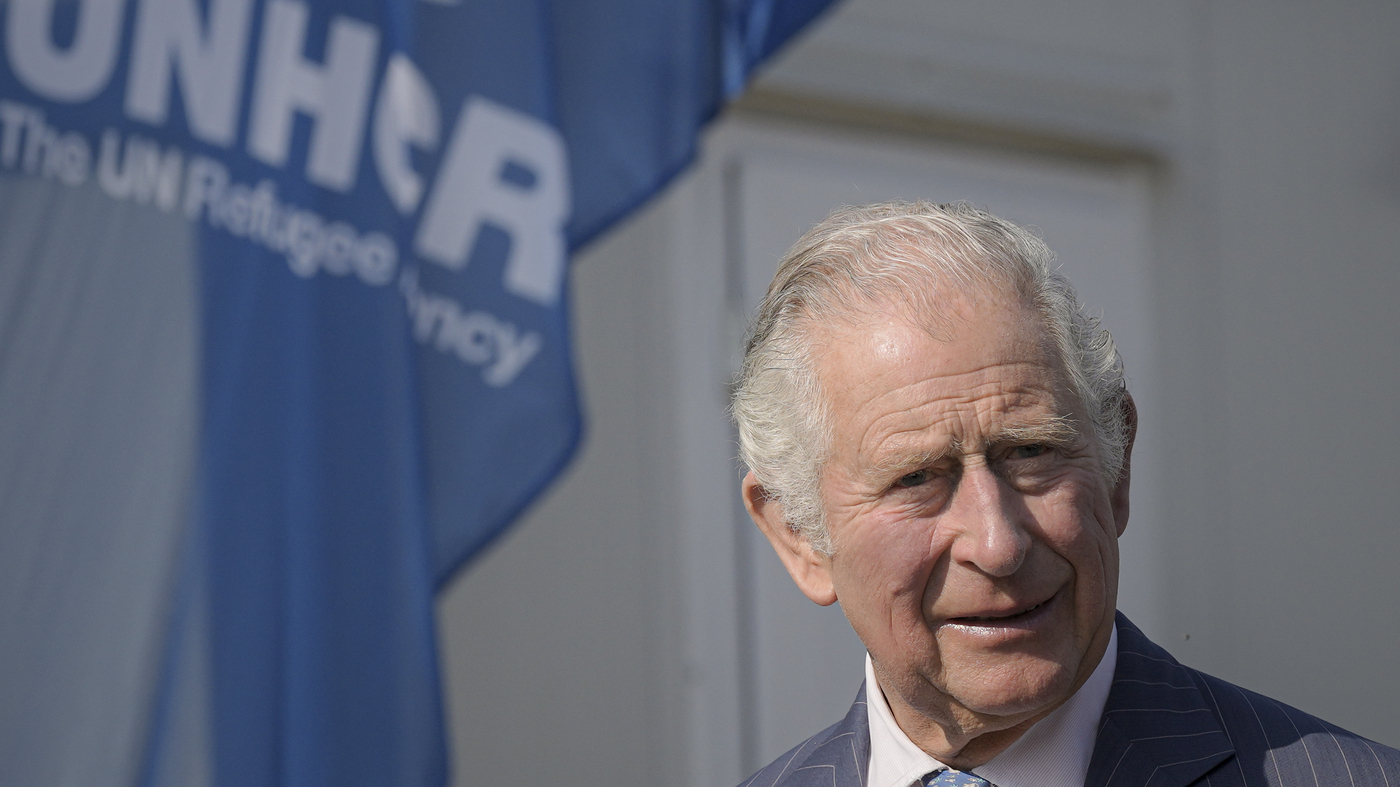 Opponents of the U.K.’s Rwanda deportation plan head to court 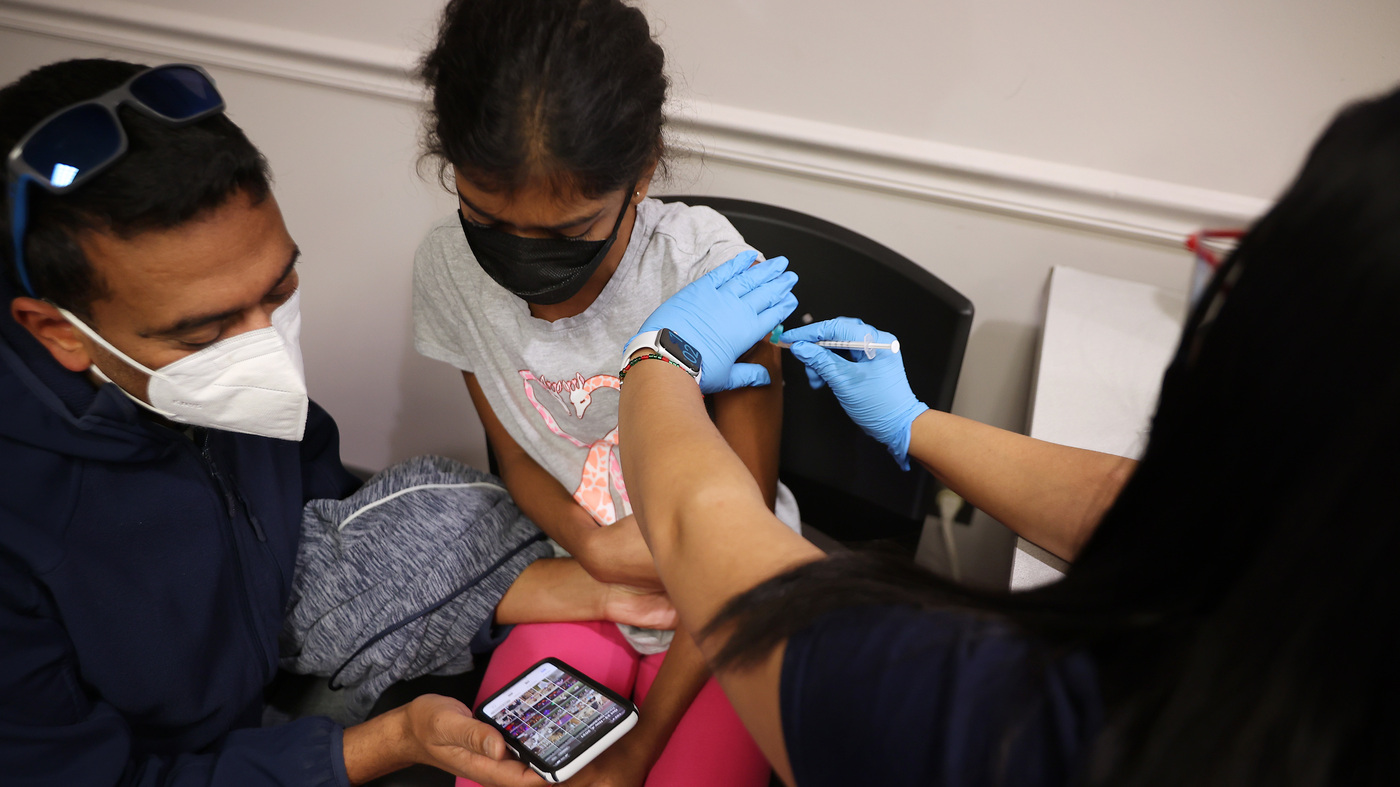 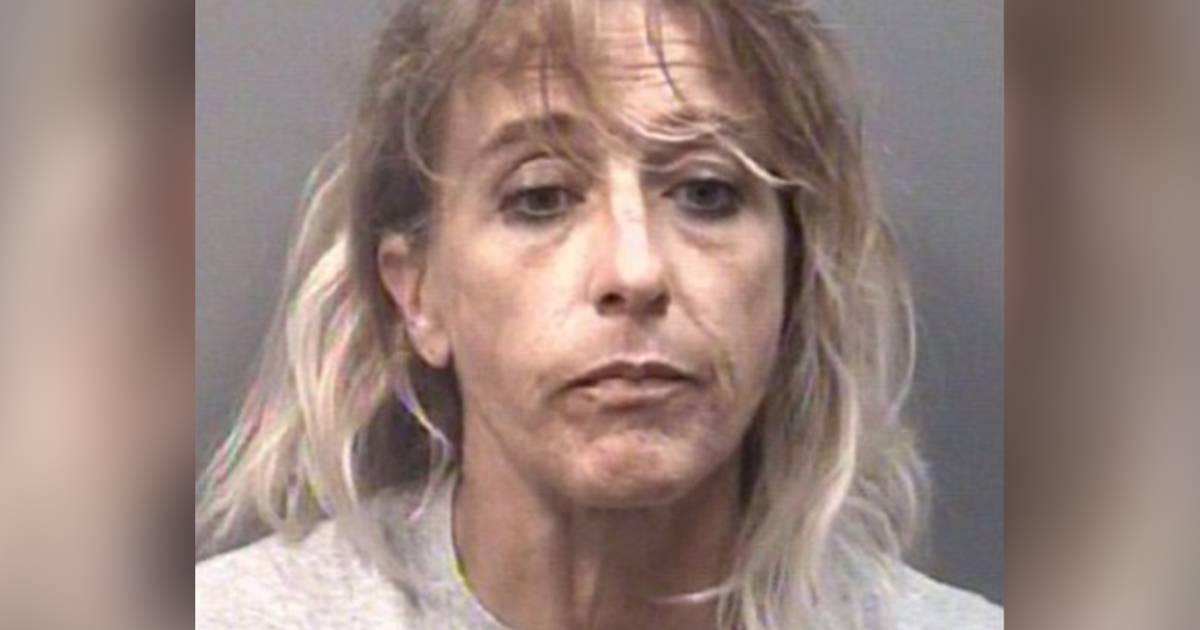