But ex-President Donald Trump’s son then delivered an almost-eight-minute diatribe against the Duchess of Sussex, leaving many people on Twitter asking why he was bothering given his purported non-interest.

In the latest hot take video that Trump Jr. shared to Rumble this week, the businessman admitted he’d not even watched the lengthy sit-down chat because it’s “not worth the time.”

Instead, he’d gleaned all his information from Twitter, he said.

“You’re gonna wanna watch this,” he captioned the clip on Twitter.

If you could care less about it, why did you go out of your way to make an eight-minute video about the situation? https://t.co/iedQx0X4DL

How many takes are there? Here’s an idea get a hobby, I don’t know what about going to work?

Dude, just ride off into the sunset already

California will recover from the pandemic faster than the U.S., forecast says 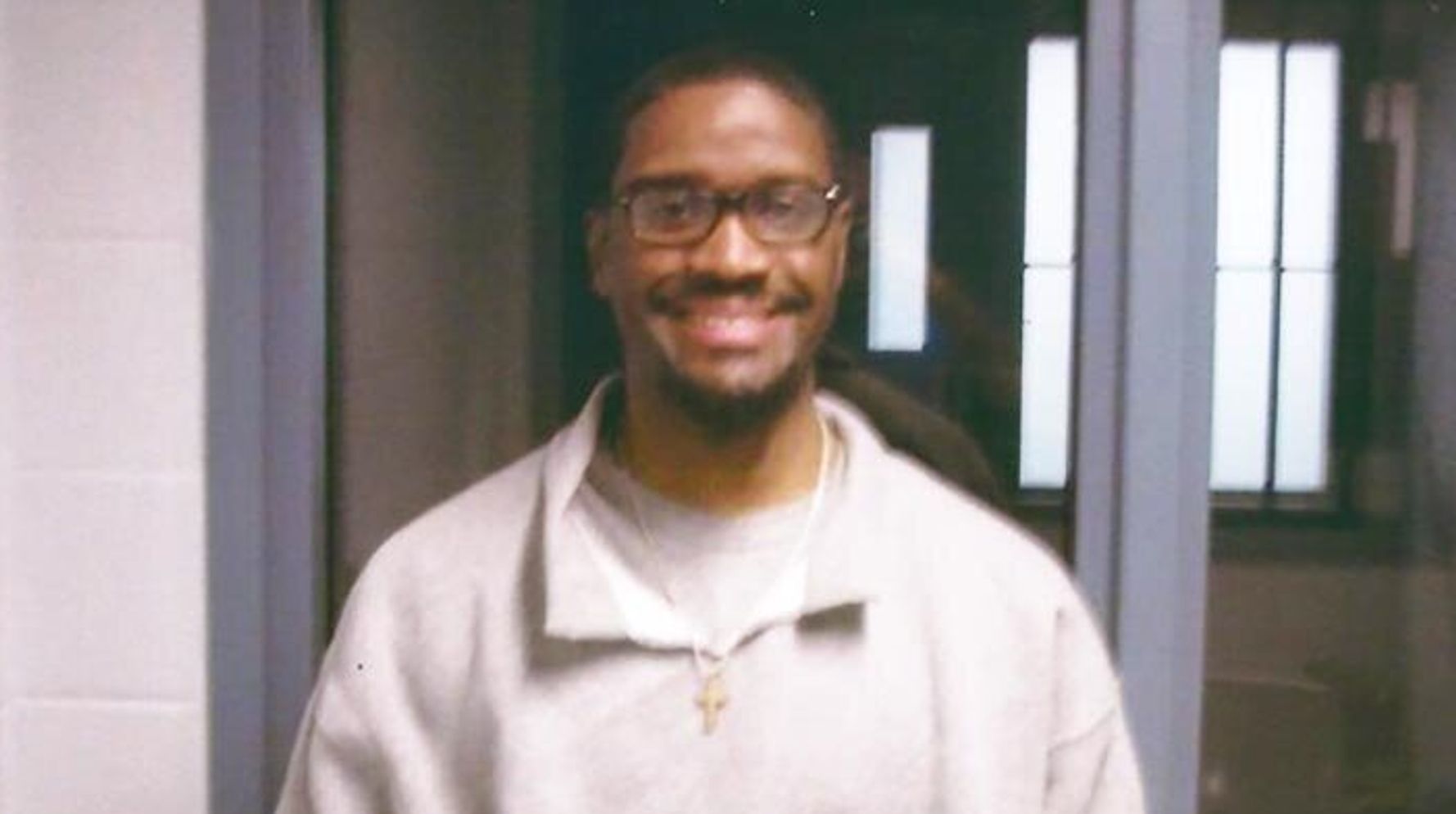 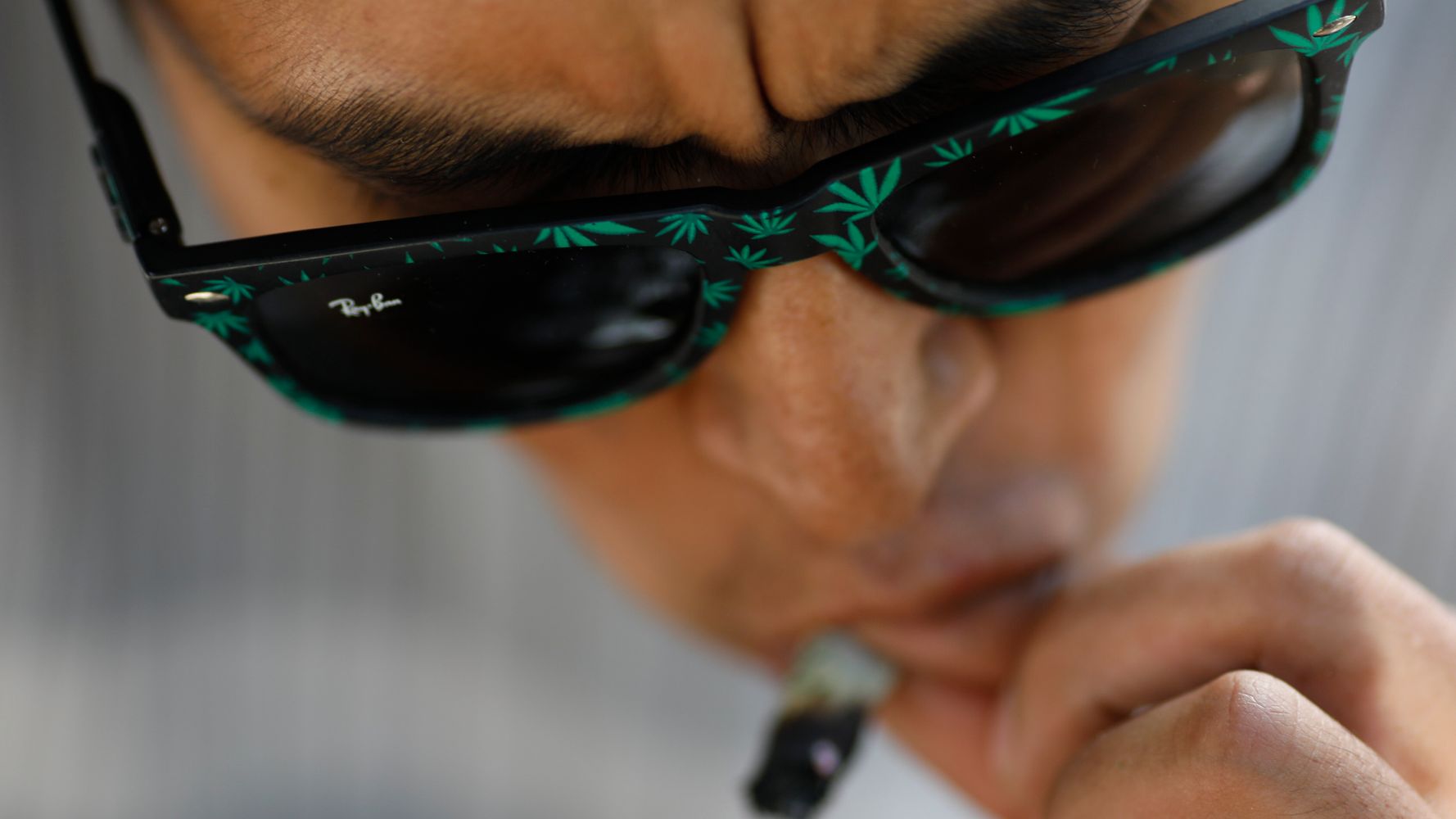 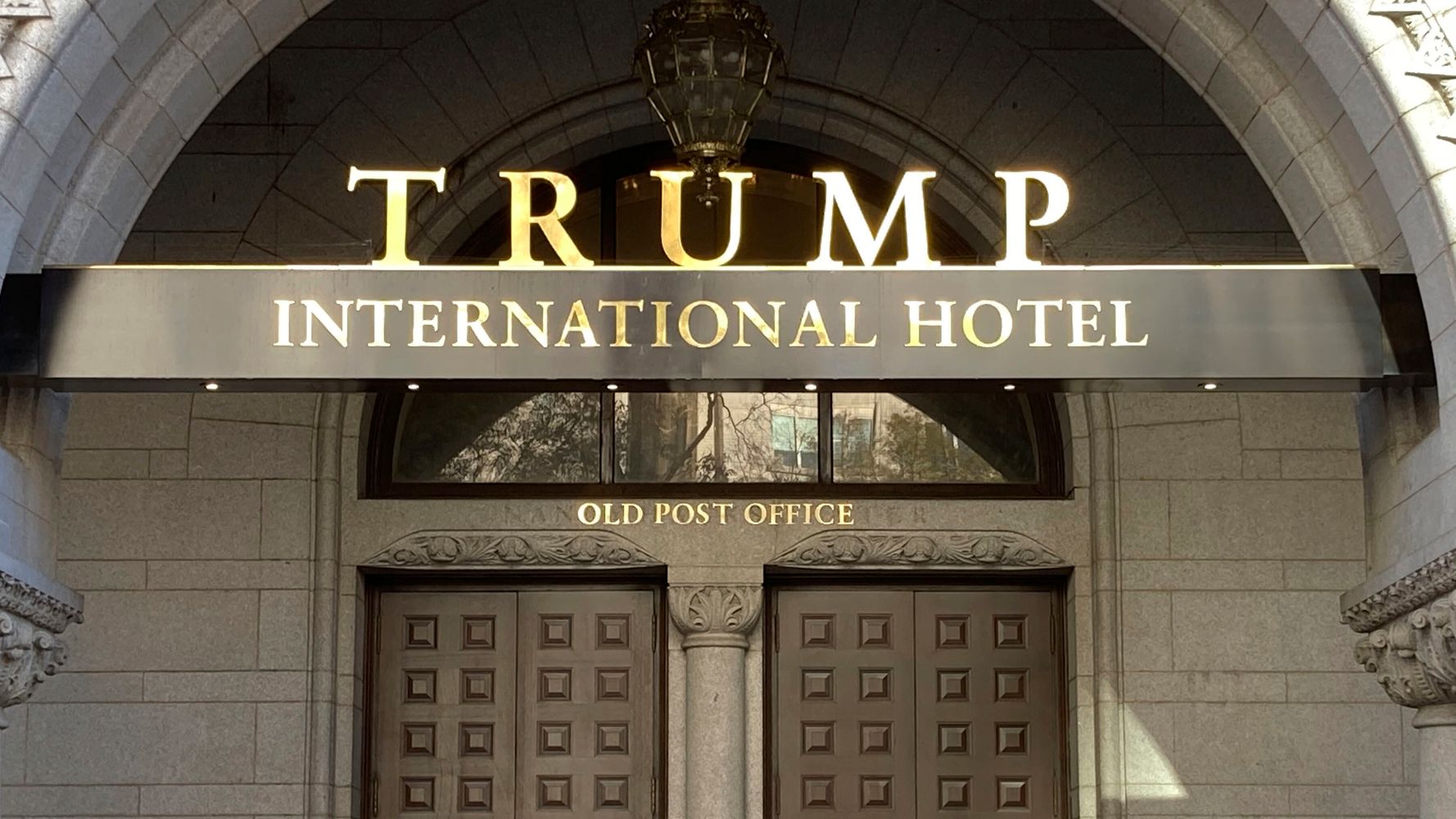 Trump’s Donors Funnel $10.5 Million Into His Businesses During His Presidency 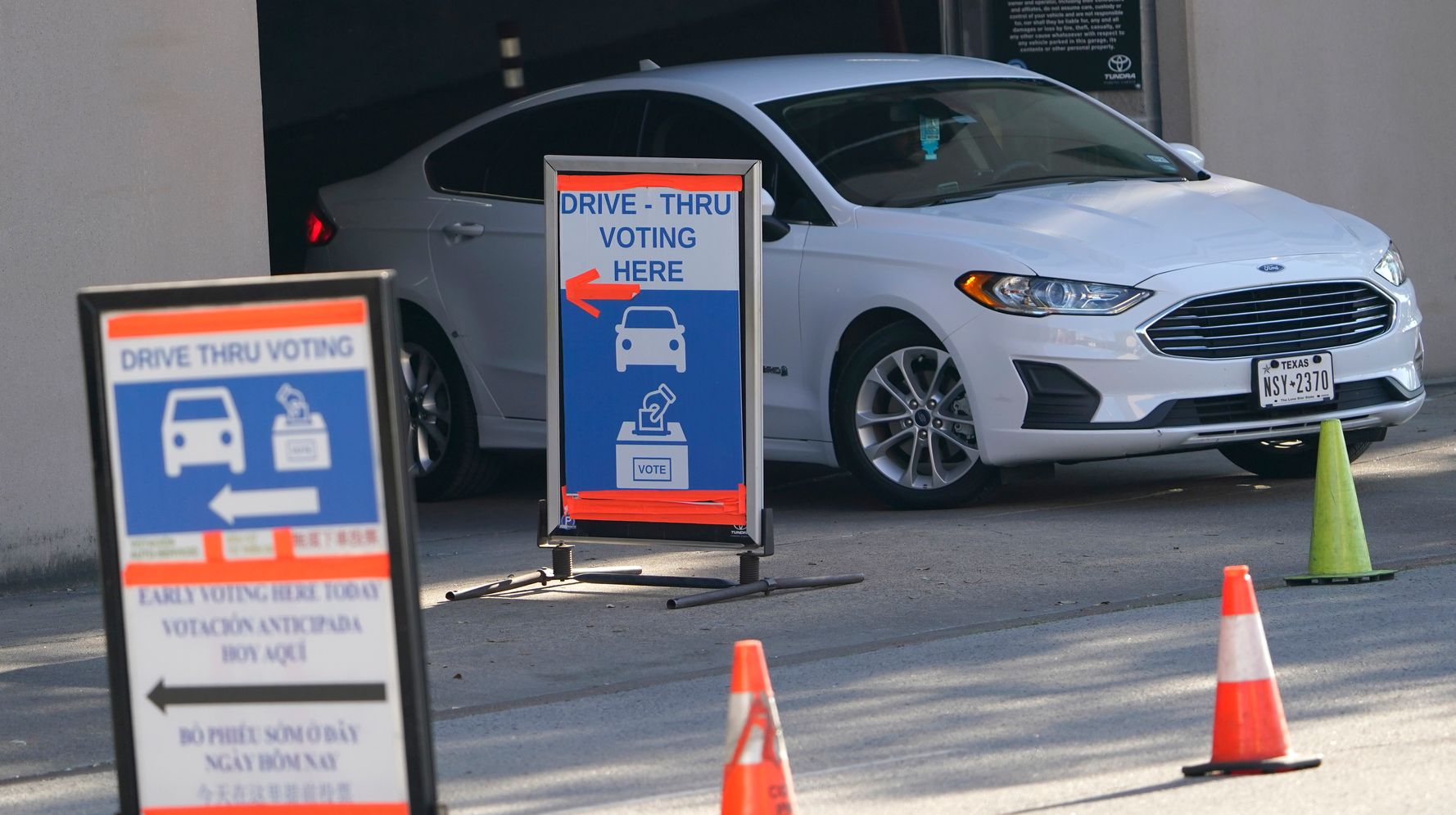 In Texas, GOP Voting Bills Zero In On Democratic Houston