The president’s son looked a bit tousled and puffy-faced in the Friday message that appeared to be from his home. But he pointed out that he didn’t have the “red eyes like they claimed I had for apparently using cocaine” before his Republican National Convention speech. Though he blew off the rumors, the comment highlighted his awareness of social media chatter regarding his erratic interviews.

The first son said he was completely asymptomatic so far and that his positive test for COIVD-19 earlier this week was a total surprise.

Trump Jr. asked for Netflix recommendations while under quarantine, which he said he’s observing out of an “abundance” of caution. Other than watching Netflix, he explained, “There are only so many guns I can clean before that gets bor[ing].”

Lots of critics laughed at the macho posturing of the comment, while others were disturbed by the number of guns he may own.

Good grief! How many guns does he have if he’s isolating for 14 days.

How many guns does Donald Trump Jr own if it’s going to take him 10 days to clean them? Should we be worried about the size of his armoury? https://t.co/wsk6IajZFx

At first glance, this may seem like an innocuous comment, but it’s not. This is a message. 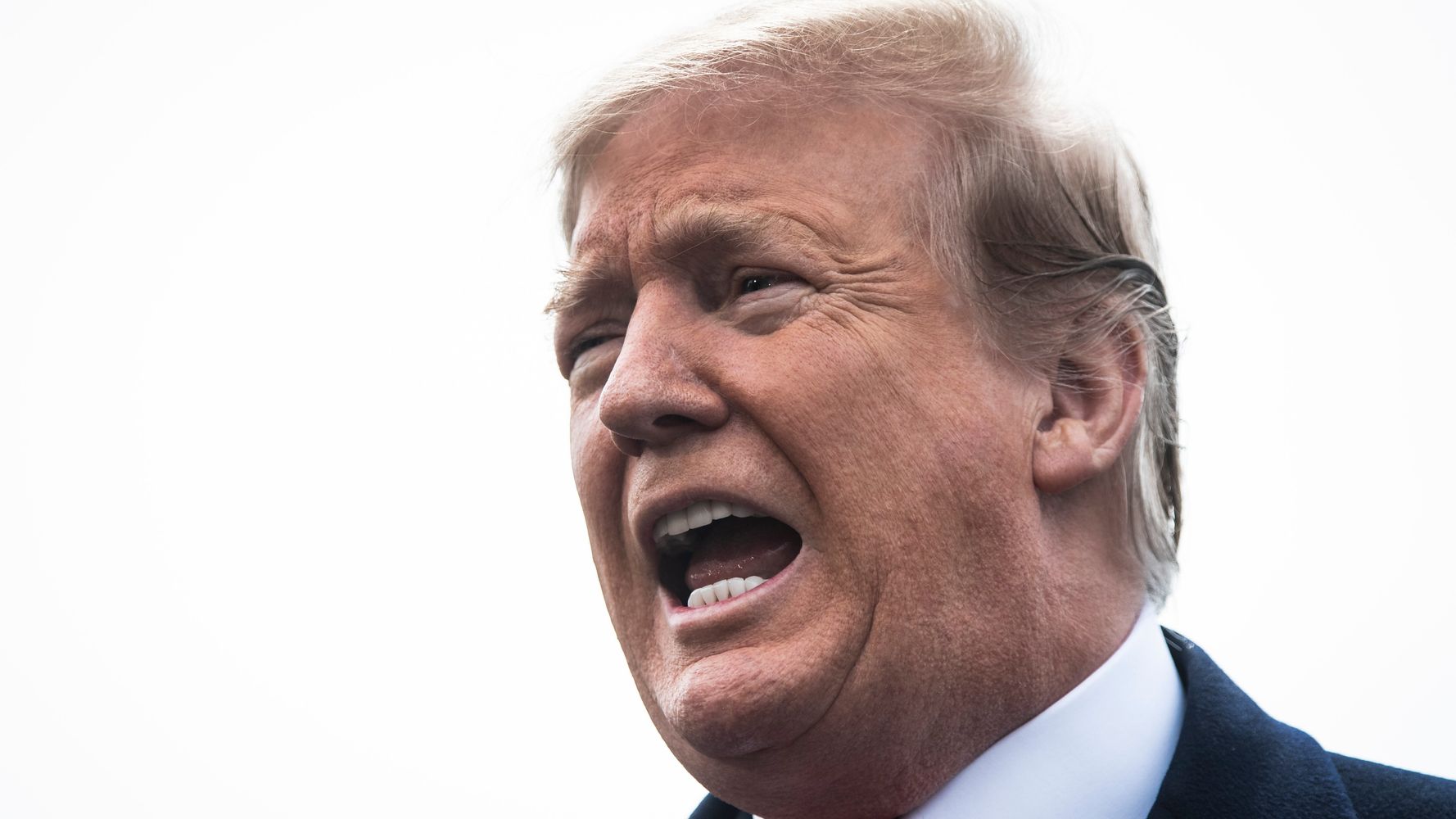 Another suspect in nurse’s fatal shooting is arrested