USA TODAY is keeping track of the news surrounding COVID-19 as a pair of vaccines join the U.S. fight against a virus that has killed more than 375,000 Americans since the first reported fatality in February. Keep refreshing this page for the latest updates surrounding the coronavirus, including who is getting the vaccines from Pfizer and Moderna, as well as other top news from across the USA TODAY Network. Sign up for our Coronavirus Watch newsletter for updates directly to your inbox, join our Facebook group or scroll through our in-depth answers to reader questions for everything you need to know about the coronavirus.

► One million California health care workers, nursing home residents and staff will receive the COVID-19 vaccine by week’s end, Gov. Gavin Newsom promised Monday. The state is struggling with a surge that is overwhelming hospitals and forcing them to ration care and beds, leading to the latest grim marker of 30,000 deaths.

► Chief Justice John Roberts has received his two doses of the COVID-19 vaccine, the Supreme Court told CNN on Monday.

► As COVID-19 raged last year, the seasonal flu all but vanished, according to new data from the U.S. Centers for Disease Control and Prevention. Experts said the numbers speak volumes about the transmissibility of COVID-19.

► Indiana is the latest state to report its first case of a more contagious COVID-19 variant first identified in the United Kingdom, bumping the total of states that have identified the strain to 10.

► The attending physician for Congress said Sunday elected officials and their staff  were potentially exposed to someone infected with COVID-19 while the U.S. Capitol was locked down during an armed incursion by pro-Trump rioters. Multiple representatives have announced they have tested positive.

📈 Today’s numbers: The U.S. has more than 22.6 million confirmed coronavirus cases and 376,000 deaths, according to Johns Hopkins University data. The global totals: More than 90 million cases and 1.9 million deaths.

📘 What we’re reading: Millions of Americans with intellectual disabilities are at ‘particularly high risk’ for COVID-19. They’re still waiting for vaccinations.

During the past week, a record 22,676 people died from COVID-19, according to figures from Johns Hopkins University. That’s more Americans dying every day than the 2,977 victims on Sept. 11, 2001.

Four states with the largest share of hospital beds occupied with COVID-19 patients – California, Arizona, Nevada and Georgia – are struggling to keep pace with the unprecedented surge.

Going big: US dispensing shots at stadiums and fairgrounds

The U.S. is entering the second month of the biggest vaccination drive in history with a major expansion of the campaign, opening football stadiums, major league ballparks, fairgrounds and convention centers to inoculate a larger and more diverse pool of people.

After a frustratingly slow rollout involving primarily health care workers and nursing home residents, states are moving on to the next phase before the first one is complete, making COVID-19 shots available to such groups as senior citizens, teachers, bus drivers, police officers and firefighters.

Across the U.S., where the outbreak has entered its most lethal phase yet and the death toll has climbed to about 375,000, politicians and health officials have complained over the past several days that too many shots were sitting unused on the shelves because of overly rigid adherence to the federal guidelines that put an estimated 24 million health care workers and nursing home residents at the front of the line.

Disneyland Resort in Anaheim will be one of the sites able to vaccinate thousands of Southern California residents, Orange County officials announced Monday.

A Chinese study, published Friday in the peer-reviewed journal The Lancet, found that more than 75% of COVID-19 patients reported symptoms six months after hospital discharge.

In what the British journal said was the largest study so far of so-called “COVID-19 longhaulers,” researchers looked at 1,733 patients from Jin Yin-tan Hospital in Wuhan, China, where the coronavirus originated last year.

More than 60% of patients reported fatigue and muscle weakness, about 25% reported sleep difficulties and hair loss, and 23% reported anxiety and depression.

She was a ‘guinea pig’ in an Irish institution. Now she’s hoping for justice. 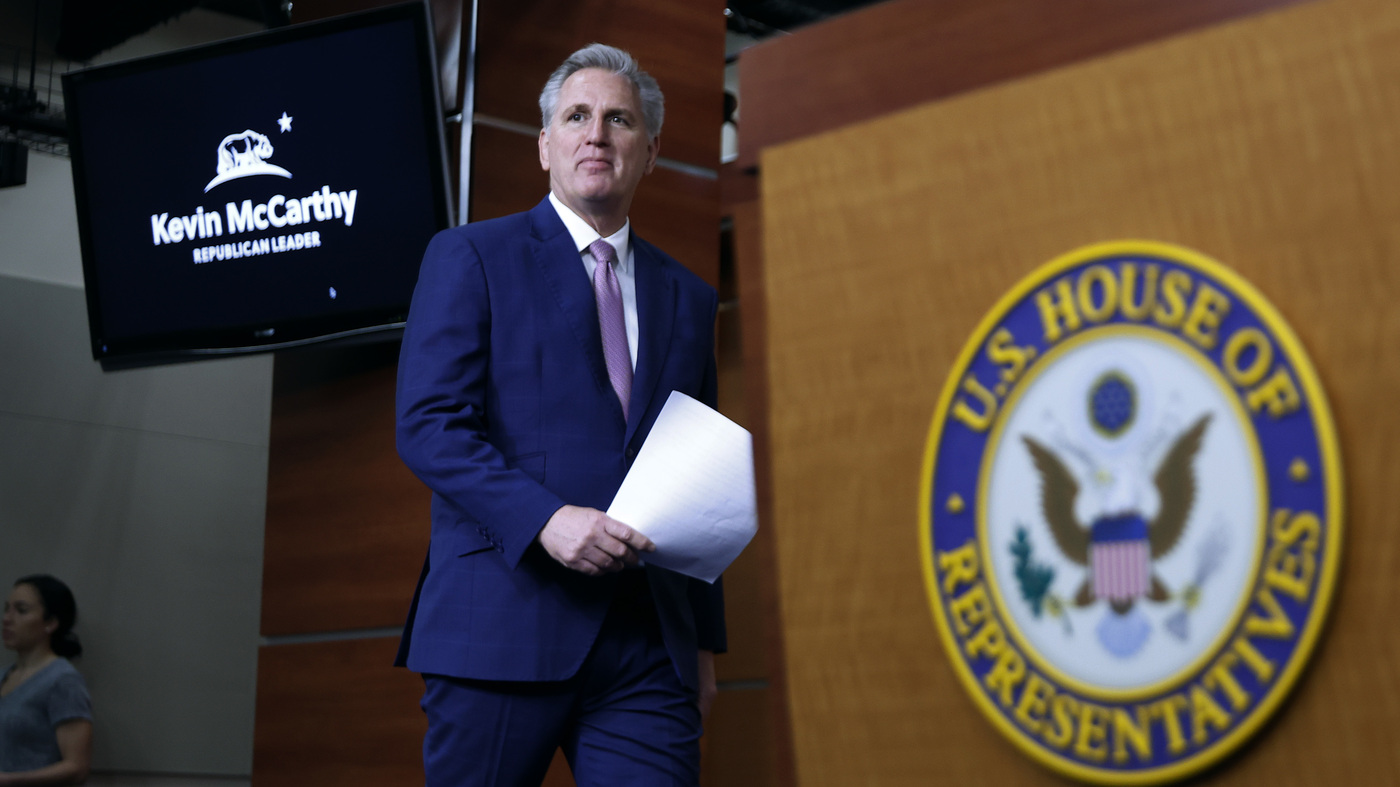 Republicans have the advantage with voters in 2022 elections, poll finds 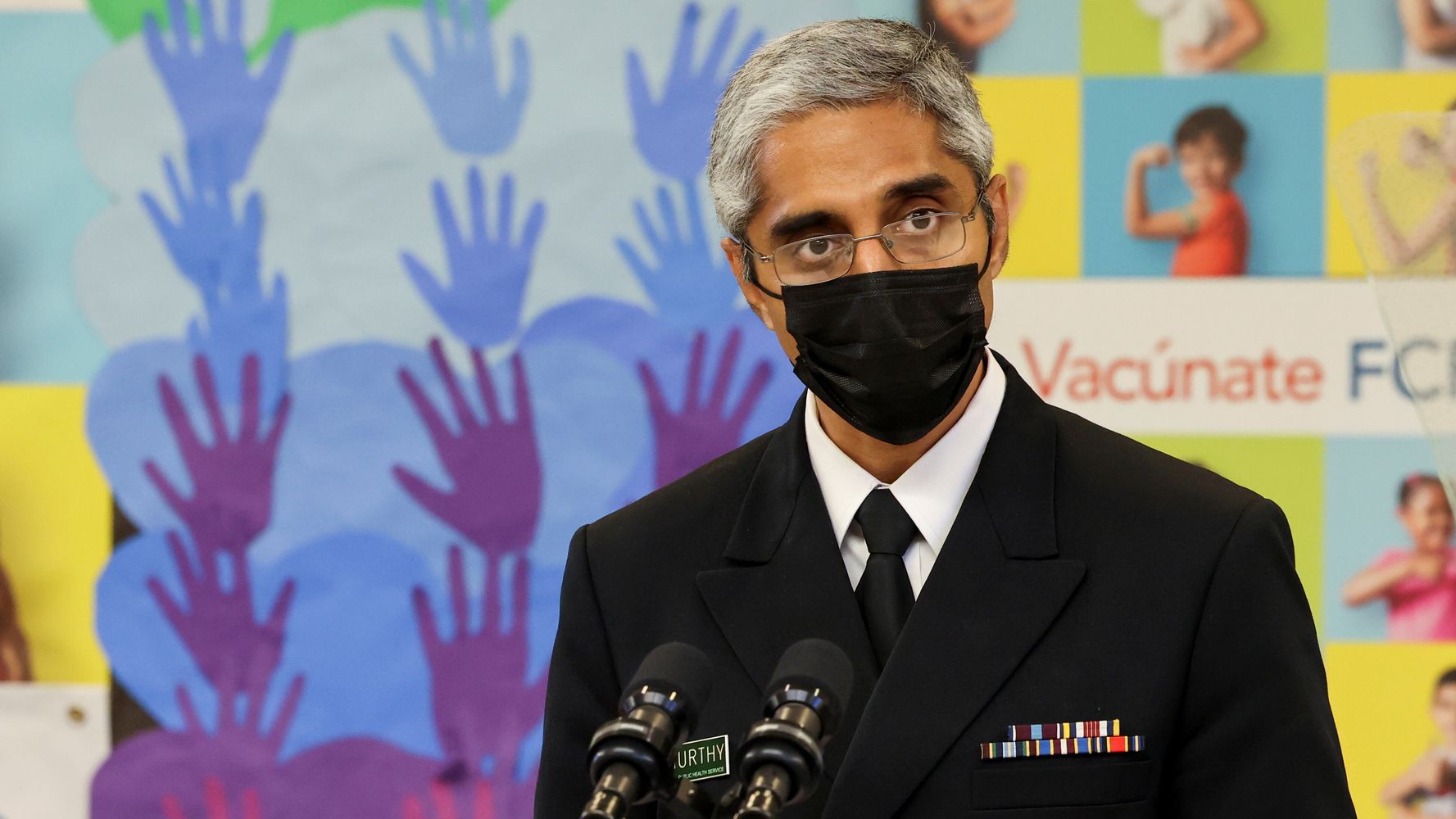 The U.S. Surgeon General And His Family All Have COVID 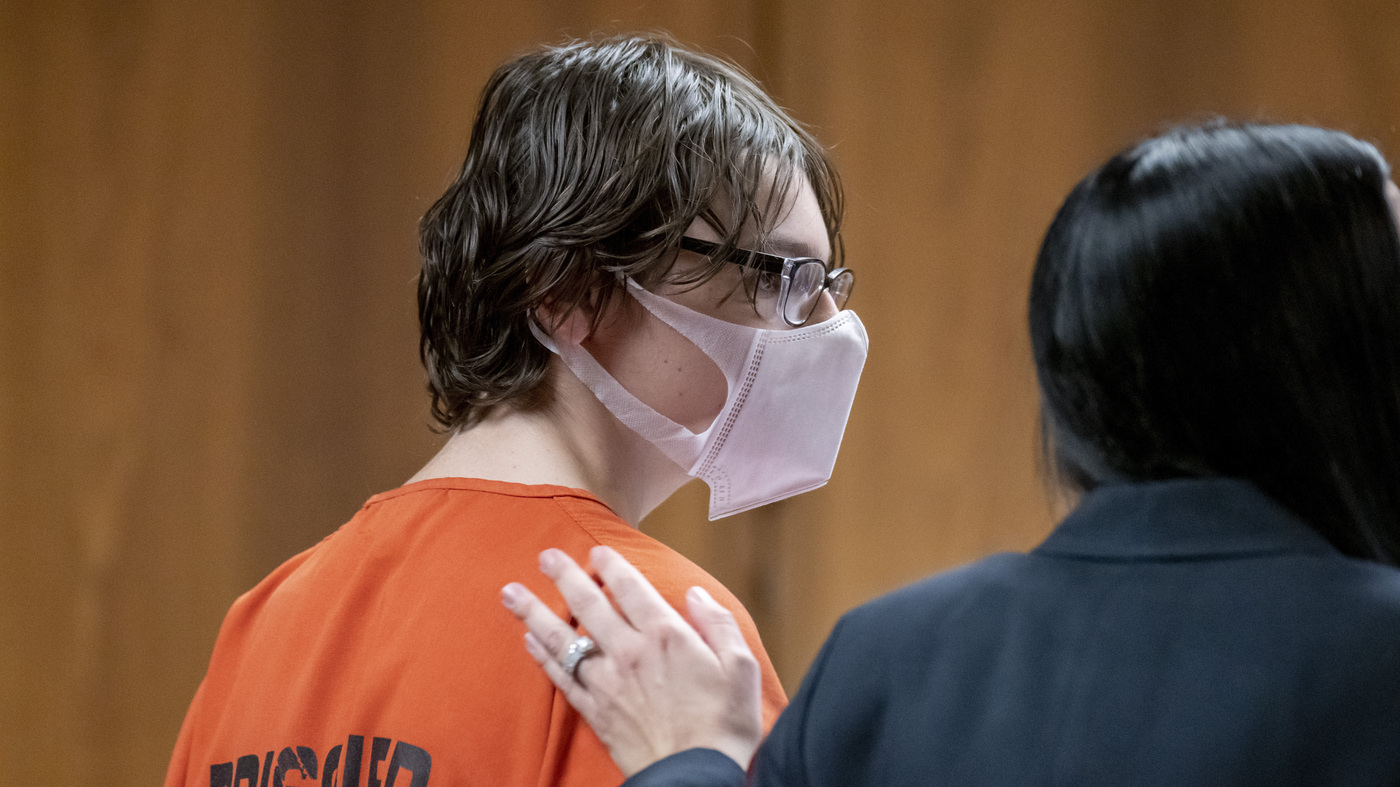 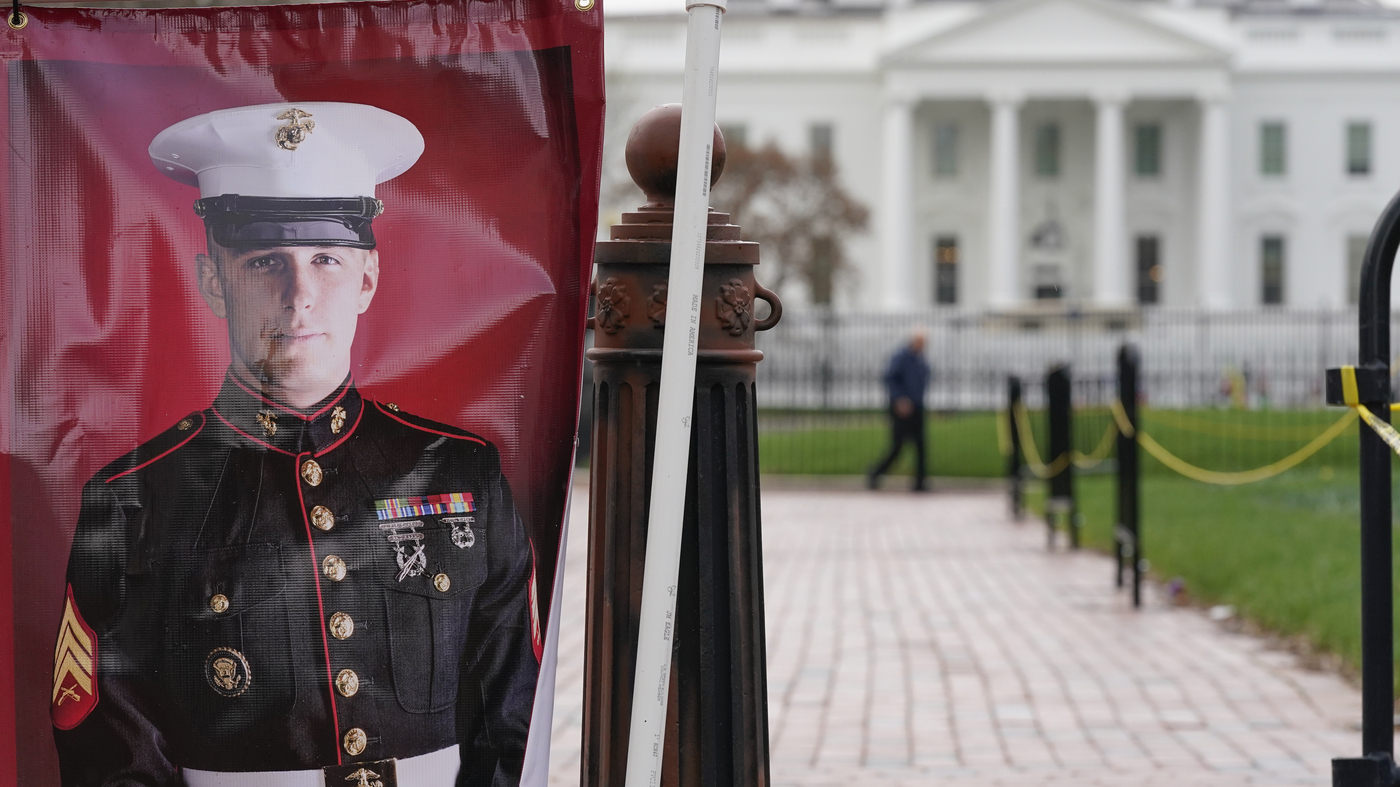