The Washington Football Team is set to make an official announcement on their new team name in less than a week. However, some Internet sleuths may have discovered the team’s new name a bit earlier than expected.

According to Sporting News, a Twitter user noticed that the Commanders.com domain had been transferred to California-based MarkMonitor — the company the NFL uses to control most of its domain names for its teams and brands.

As of Thursday, neither the NFL nor Washington Football Team have reacted to the reports or confirmed or denied whether the team will be named the Commanders.

DuBravac said that based on publicly available data, whoever owns the Commanders.com domain is about to do something with it — fueling speculation that it could be the new name for Washington’s NFL team.

“The fact that Mark Monitor has large corporate clients, it’s most likely a large organization that’s using this,” DuBravac said.

“It isn’t somebody who’s just speculating in the name, but likely a corporation that plans to use it. It also happens that Mark Monitor has a deep relationship with the NFL and many of the teams,” he added.

After years of criticism, the Football Team dropped its nickname that was commonly used to slur Native Americans in July 2020.

Last August, the team banned fans from wearing “Native American inspired” dresses inside its home stadium, including headdresses and face paint. The new guideline was announced in a stadium policy and protocol update ahead of the 2021 NFL season.

News of the team’s new name and branding comes an investigation into workplace misconduct within the organization. The investigation, promoted by a series of reports from The Washington Post in 2020, looked into the alleged sexual harassment experienced by female team employees and mistreatment of the team’s cheerleaders.

Following the investigation, the NFL fined the Football Team $10 million.

The day after the WFT announces its new name, the House Oversight Committee will hold a roundtable with several former WFT employees to discuss “issues of workplace misconduct and the National Football League’s (NFL) failure to take steps to prevent sexual harassment and verbal abuse within the WFT under the leadership of owner Dan Snyder.”

The committee says the roundtable is intended to inform “potential legislative solutions” to protect workers from harassment and discrimination.

The Morning After: Latest iOS beta supports FaceID with a mask | Engadget 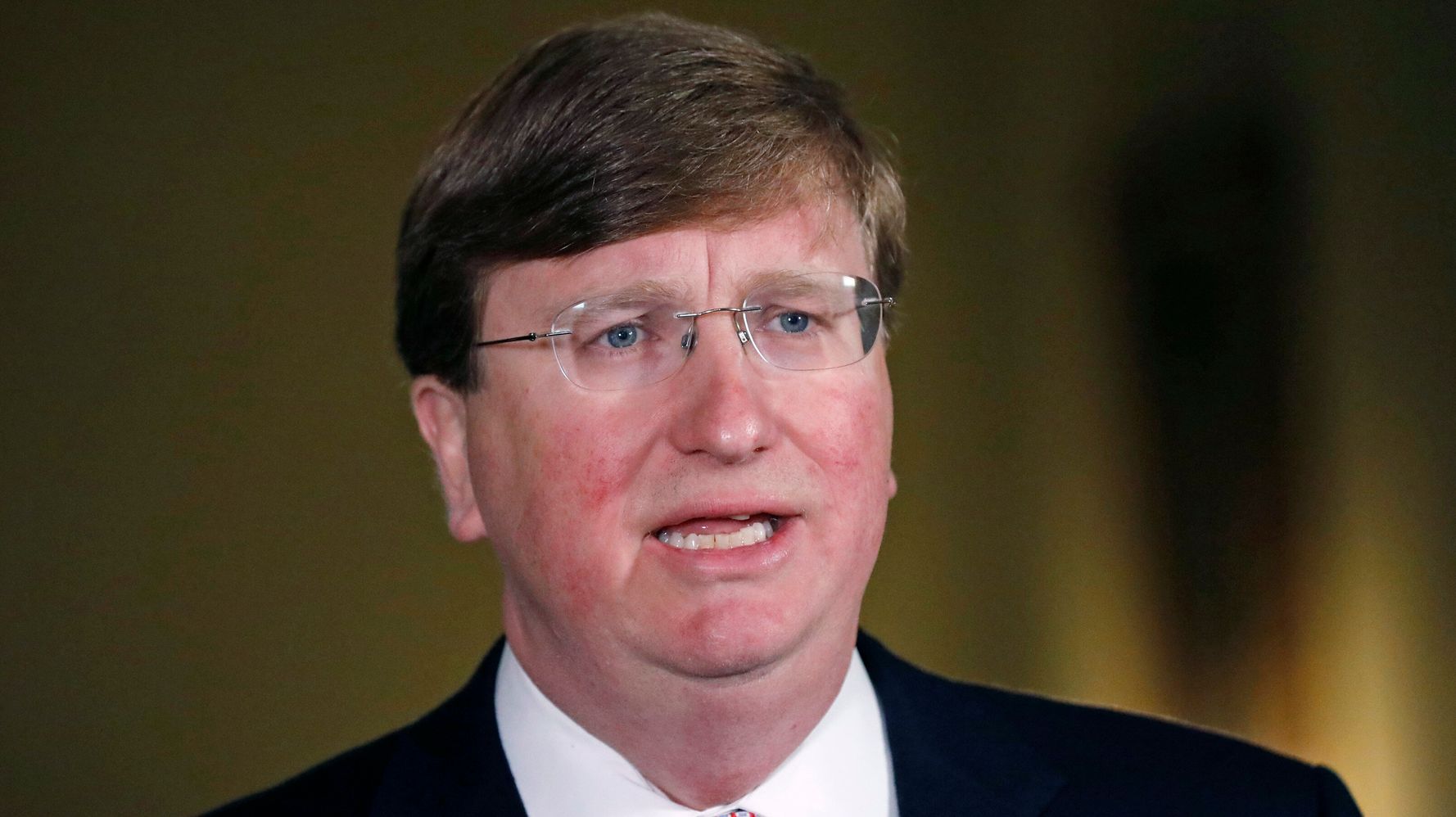 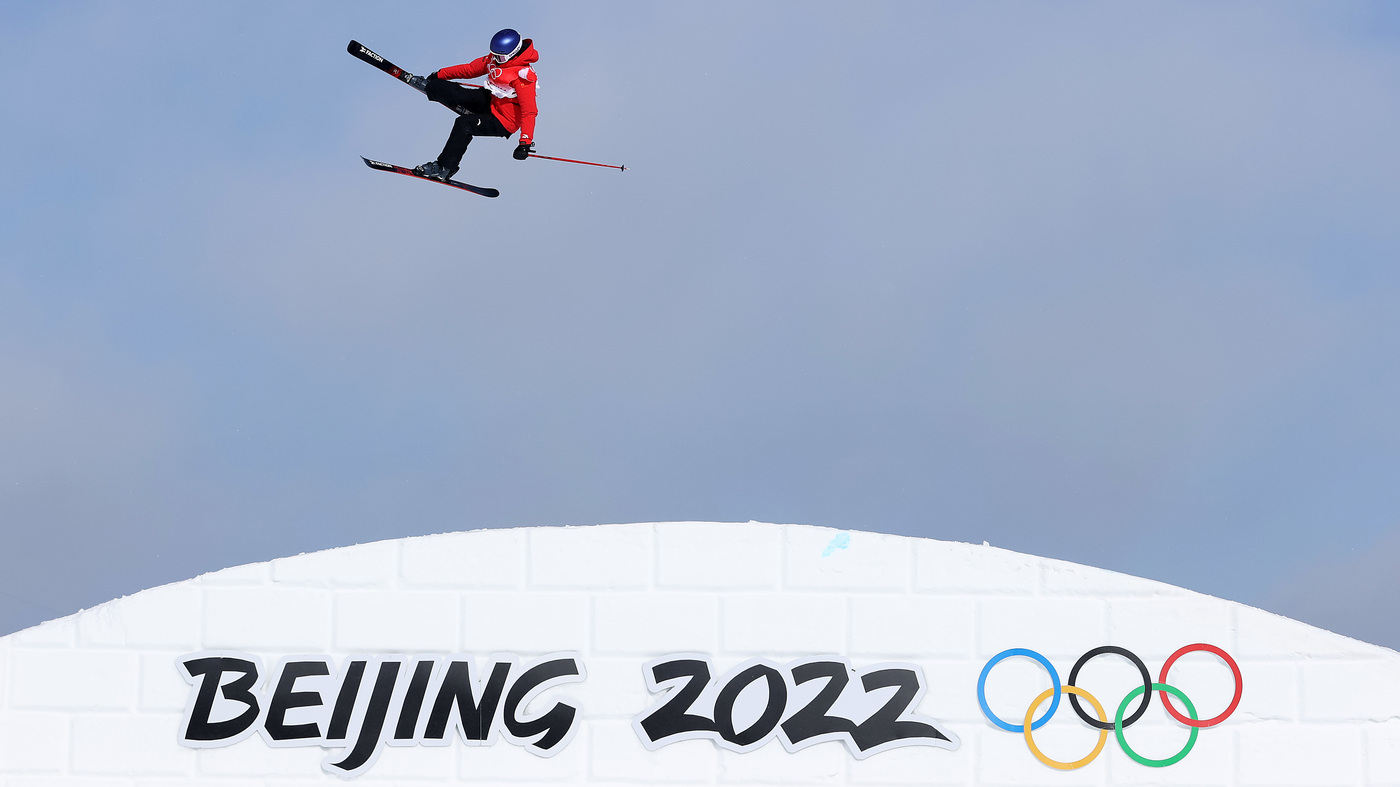 Women are the stars (and the victims) of the Beijing Olympics 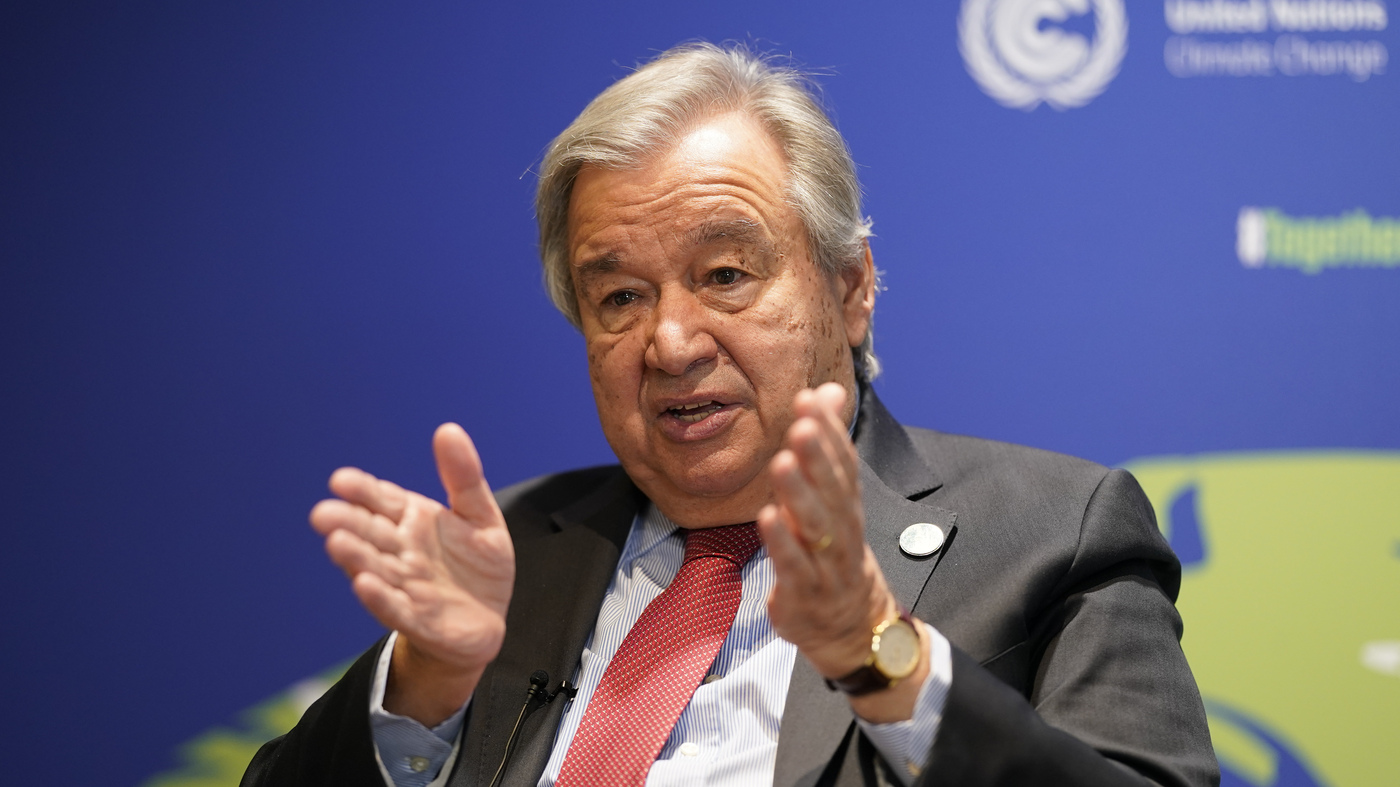 The U.N. chief says the main global warming goal is on ‘life support’ 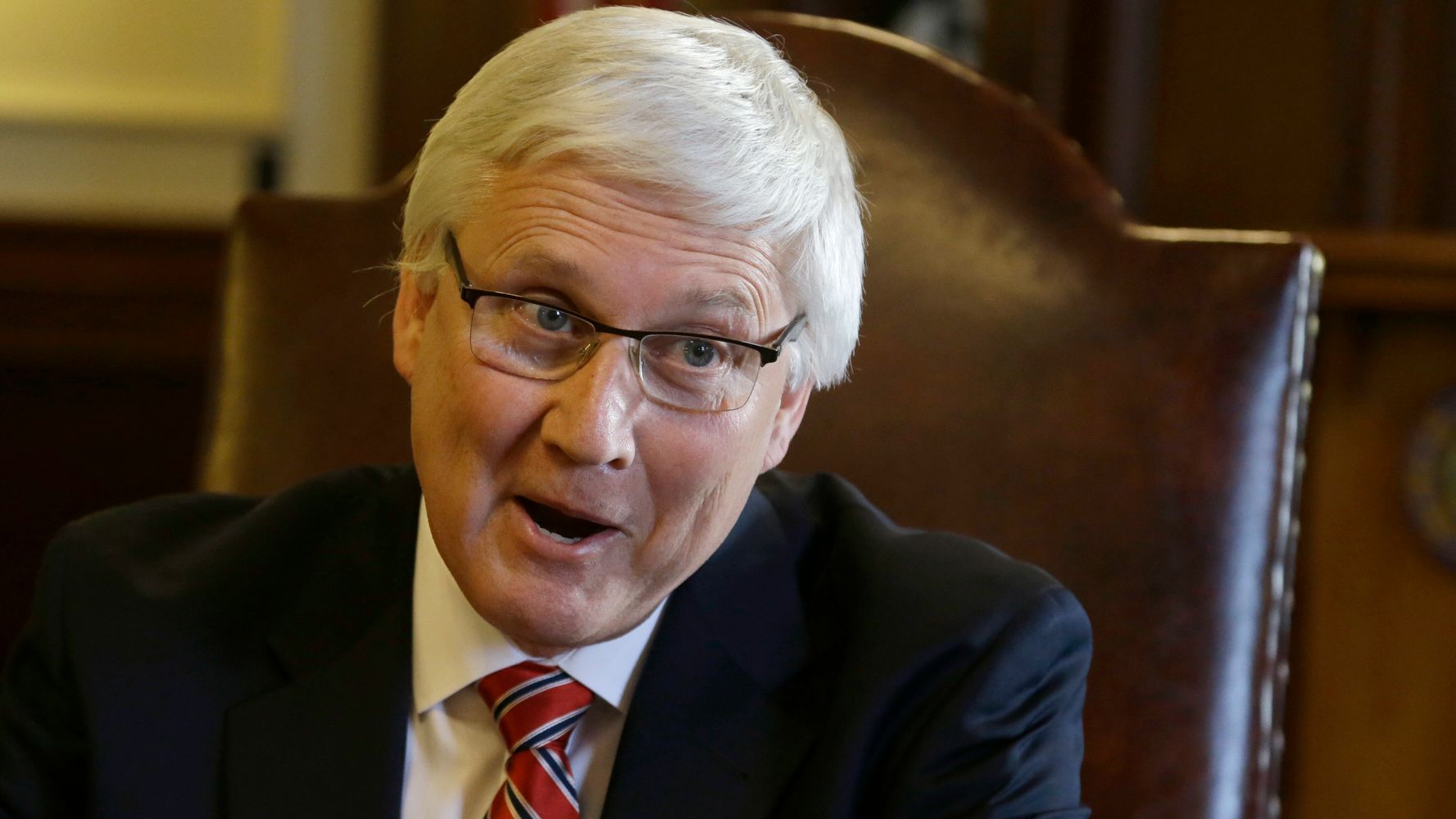 GOP Senate Hopeful: My Landscaping Means ‘I Do More For Climate Change Than Anyone’