Washington is honoring Denzel Washington with its top civilian honor.

The actor from Mount Vernon and a New York nurse who kicked off the American vaccination project by receiving the country’s first post-trial shot will each receive a Presidential Medal of Freedom, the White House said.

Washington, the inimitable two-time Oscar winner, and Sandra Lindsay, director of critical care nursing at Long Island Jewish Medical Center in Queens, will receive their honors next Thursday, according to the White House.

President Biden is to announce 17 Presidential Medal of Freedom recipients — including the New York contingent — on Friday, said Seth Schuster, a spokesman for the White House.

The awards are to be bestowed at the presidential residence. Since President John F. Kennedy’s administration, the White House has handed out the honors to a broad array of distinguished Americans.

Washington, 67, studied at Fordham University in the city before embarking upon one of American cinema’s most celebrated careers.

He is known for performances in films such as “Fences,” “Philadelphia” and “Malcolm X,” and he scored Academy Awards for “Training Day” and “Glory.”

He also won a Tony Award for a stage version of “Fences.”

Lindsay, 53, of Port Washington, rolled up her sleeve to get jabbed on Dec. 14, 2020, becoming the first person in an often shot-resistant country to receive a fully approved COVID vaccine.

“You saw me, I didn’t even flinch,” Lindsay, who was born in Jamaica, told the Daily News last year. “I was ready for the shot. I just wanted to feel like I have some other level of protection.”

Warren: We Can Eliminate the Filibuster 'if We Pick Up Two Democratic Senators'

Hulu's The Princess Reviews Are Here, See What Critics Have To Say About The Joey King Action Film 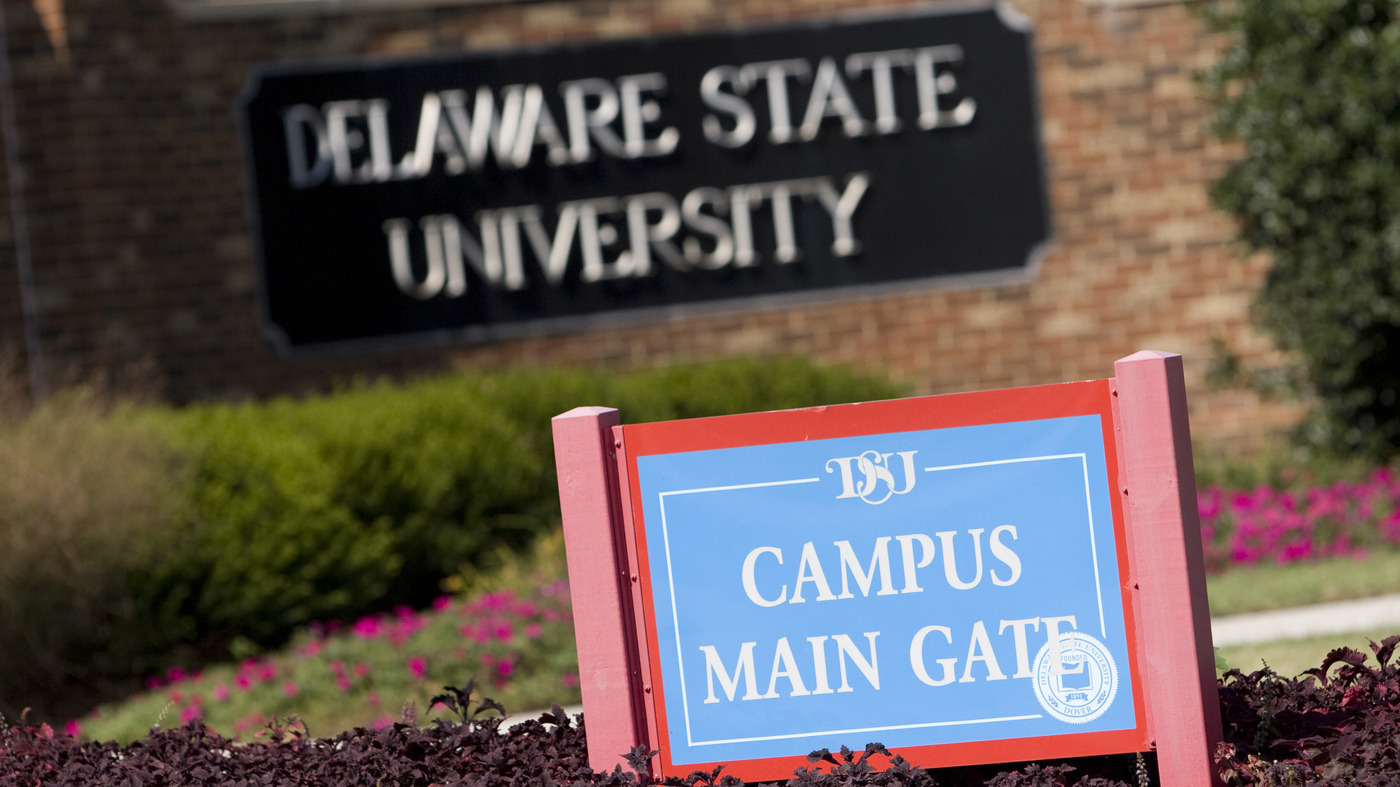 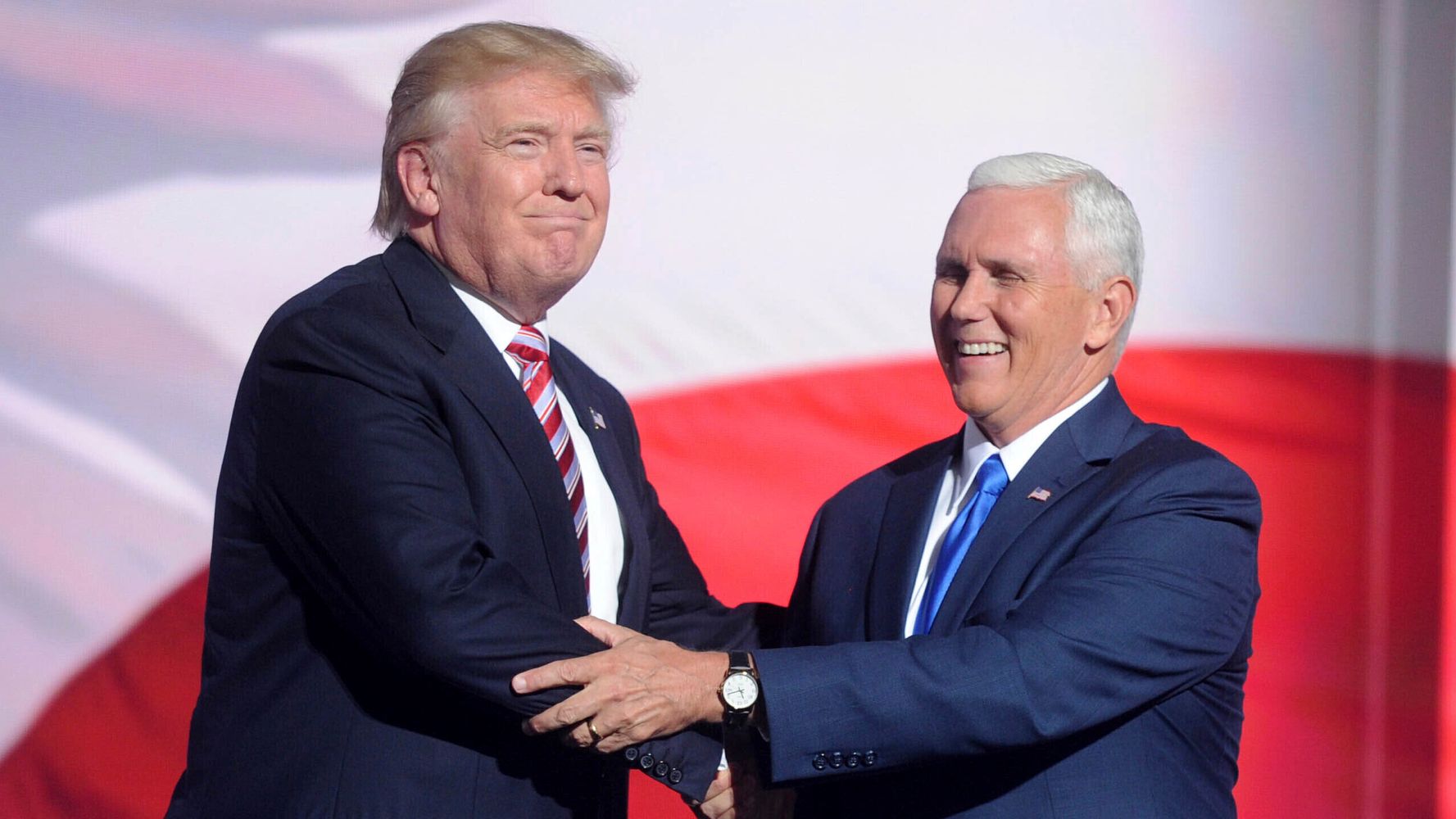 Millions in the path of a ‘damaging’ ice storm; Fort Worth pileup leads to 3 deaths, rescues of people trapped in cars