Democrats have turned to an obscure procedural tool in an attempt to undo the Trump administration’s rollback of an Obama-era regulation on methane, a potent greenhouse gas released by oil and gas operations.

“Methane standards are one of the most important ways to address an important source of greenhouse gas emissions that contribute significantly to climate change, and the Trump administration’s weakening of those standards was a dagger in the heart of efforts to address the climate crisis,” Schumer said in a statement. “This CRA is just one of many initiatives the Senate Democratic Majority will undertake to address the climate crisis.”

The Congressional Review Act is a 1996 law that gives Congress the power to nullify any major regulation finalized within the final 60 legislative days of a president’s term. All that is required is a simple majority vote. In 2017, Republican lawmakers invoked it to scrap more than a dozen Obama-era regulations.

Sens. Martin Heinrich (D-N.M.), Angus King (I-Maine) and others introduced a joint resolution Thursday to overturn President Donald Trump’s 2020 rollback, and a companion resolution is slated to be introduced in the House on Friday.

The move is “critical to confronting the climate crisis and reducing harmful air pollution,” Heinrich tweeted.

The Obama administration’s methane rule sought to rein in methane pollution from fossil fuel operations by requiring operators to monitor and prevent leaks from wells, pipelines and other facilities. The Trump administration rescinded the regulation in August, arguing, among other things, that it unfairly burdened small producers, as HuffPost reported at the time.

Methane is among the most potent greenhouse gases, roughly 30 times more effective at trapping heat than carbon dioxide over a century in the atmosphere. It accounts for about one-fifth of human-caused planetary warming, and concentrations have risen more than 150% since 1750.

Trump’s methane rollback is one of several eleventh-hour rules that Democrats could target using the CRA. In December, the EPA opted to maintain rather than strengthen air quality standards for particulate matter and ozone, two toxic air pollutants emitted from power plants and vehicles. It also finalized a rule requiring the agency to give greater consideration to economic factors when crafting new public health safeguards under the Clean Air Act.

But the clock is ticking. Congress has until next week to introduce CRA resolutions to undo late Trump-era regulations, according Public Citizen’s estimated deadlines.

Samsung adds a podcast section to its free-entertainment app | Engadget

All California adults will be eligible for vaccine April 15; 50 and older starting April 1 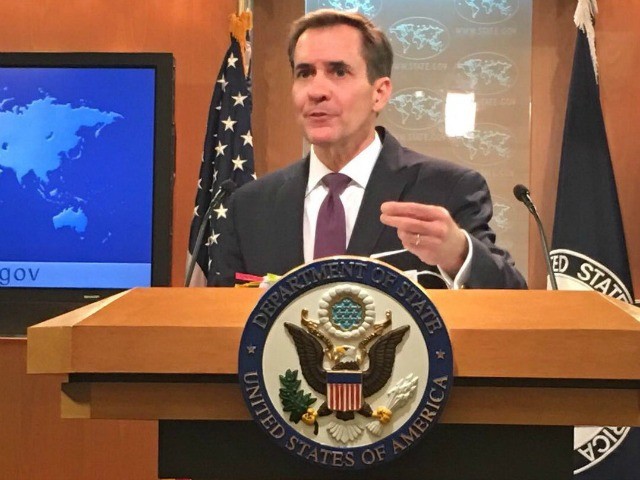 Kirby: China and Russia Are ‘Cozying Up’ in Public and We’ll ‘Have to See’ if China Will Be ‘a More Responsible Power’ 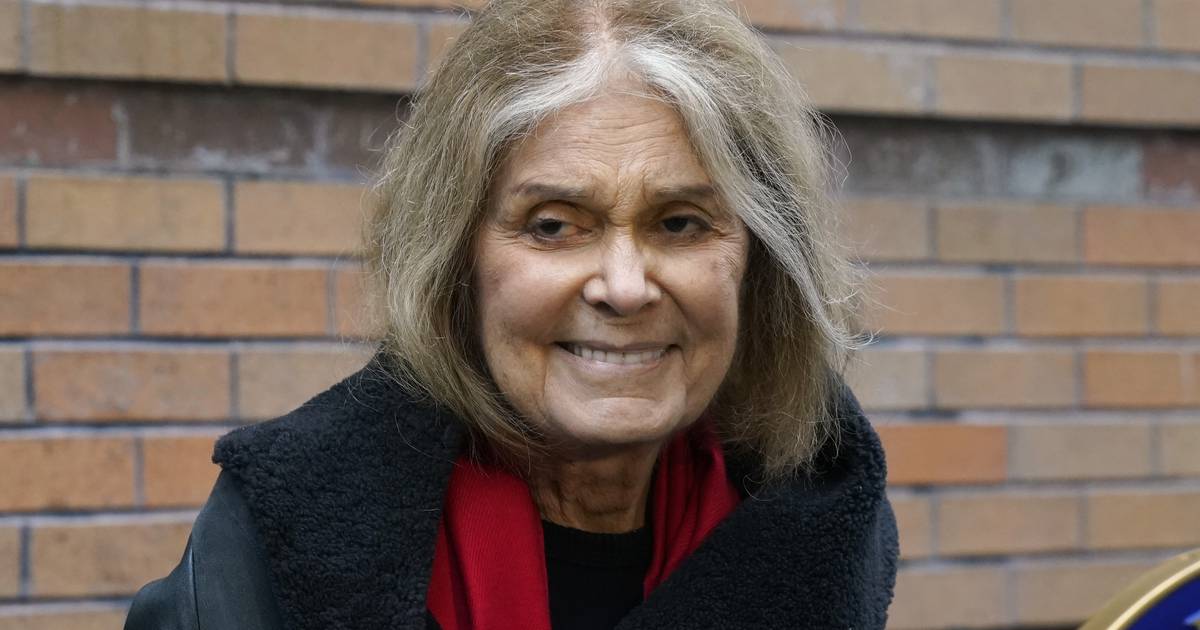 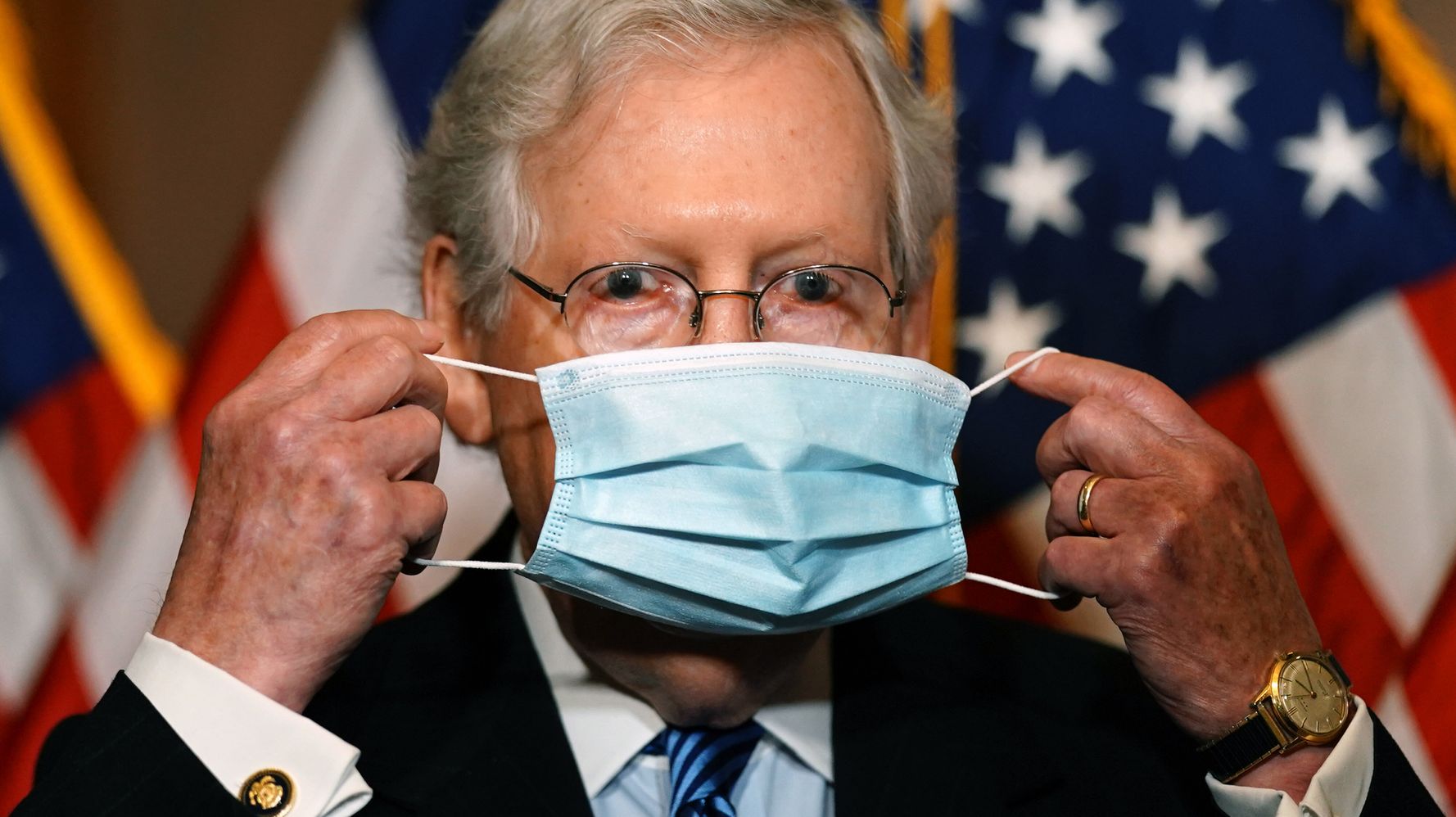