Democrats introduced legislation Thursday to expand the Supreme Court, a symbolic win for progressive groups who have been agitating for court reforms, despite the fact that the bill isn’t likely to go anywhere in this Congress.

The bill, introduced by Sen. Ed Markey (D-Mass.) and Reps. Jerrold Nadler (D-N.Y.), Hank Johnson (D-Ga.) and Mondaire Jones (D-N.Y.), would expand the size of the court from nine to 13 seats. They argue that their proposal will restore balance to the Supreme Court after years of Republicans and President Donald Trump politicizing it.

That was after then-Senate Majority Leader Mitch McConnell (R-Ky.) in 2016 made the unprecedented decision to prevent President Barack Obama from filling a Supreme Court seat with his nominee, Merrick Garland. McConnell and Senate Republicans denied Obama that seat for more than a year, and then let Trump fill it with a conservative pick, now-Supreme Court Justice Neil Gorsuch.

“Senate Republicans have politicized the Supreme Court, undermined its legitimacy, and threatened the rights of millions of Americans, especially people of color, women and our immigrant communities,” said Markey. “This legislation will restore the court’s balance and public standing and begin to repair the damage done to our judiciary and democracy.”

Here’s a copy of their bill, called the Judiciary Act of 2021:

Judiciary Act of 2021 by jen_bendery on Scribd

The lawmakers unveiled their bill on the steps of the Supreme Court on Thursday morning, alongside progressive groups including Demand Justice, Indivisible and Take Back the Court.

Nadler, who chairs the House Judiciary Committee, emphasized that it’s not new to add seats to the Supreme Court to change the balance of its political makeup ― a practice known as court packing. It’s changed seven times in the history of the country, he said.

So far, these lawmakers are in the minority in their party on this issue. President Joe Biden isn’t a fan of expanding the Supreme Court, and lawmakers don’t appear to have any support in House or Senate Democratic leadership.

Asked Thursday if she has any plans to give the Supreme Court expansion bill a vote on the House floor, Speaker Nancy Pelosi (D-Calif.) was brief.

“No,” she told reporters at her weekly press conference.

Instead, Pelosi lent support to Biden’s newly formed commission on court reforms, which will study the issue for six months.

“I don’t know if that’s a good idea or a bad idea,” the speaker said of adding seats to the Supreme Court. “I think the president is taking the right approach to study such a thing.”

But the bill’s authors seem to be taking the long view that their bill will, eventually, catch on with more Democrats as it becomes more clear what is at stake.

Podcaster Chronicles Racism, 'Resistance' And The Fight For Black Lives

Even Luka Doncic was surprised by his buzzer-beater vs. Grizzlies: 'Kind of lucky' 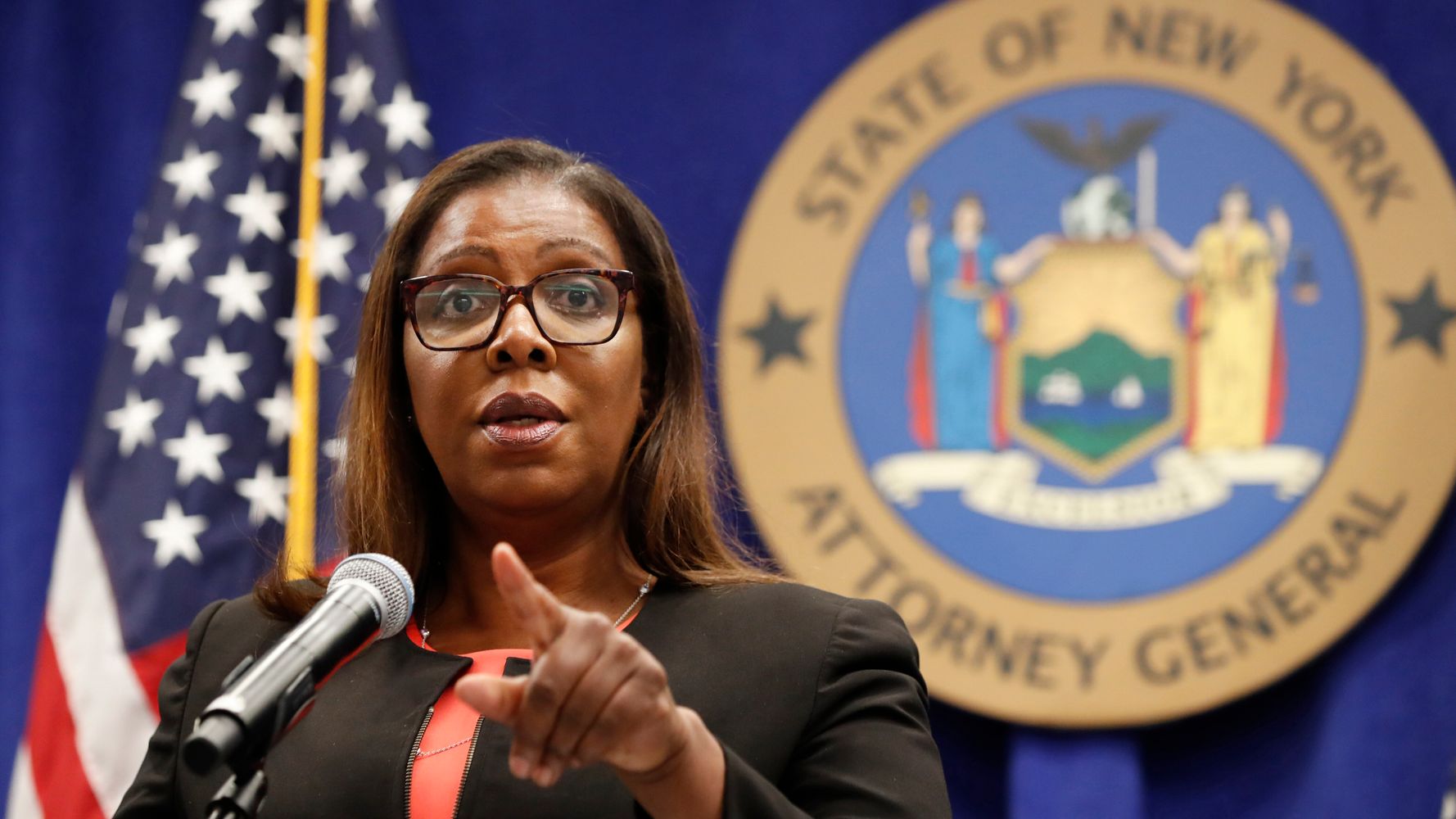 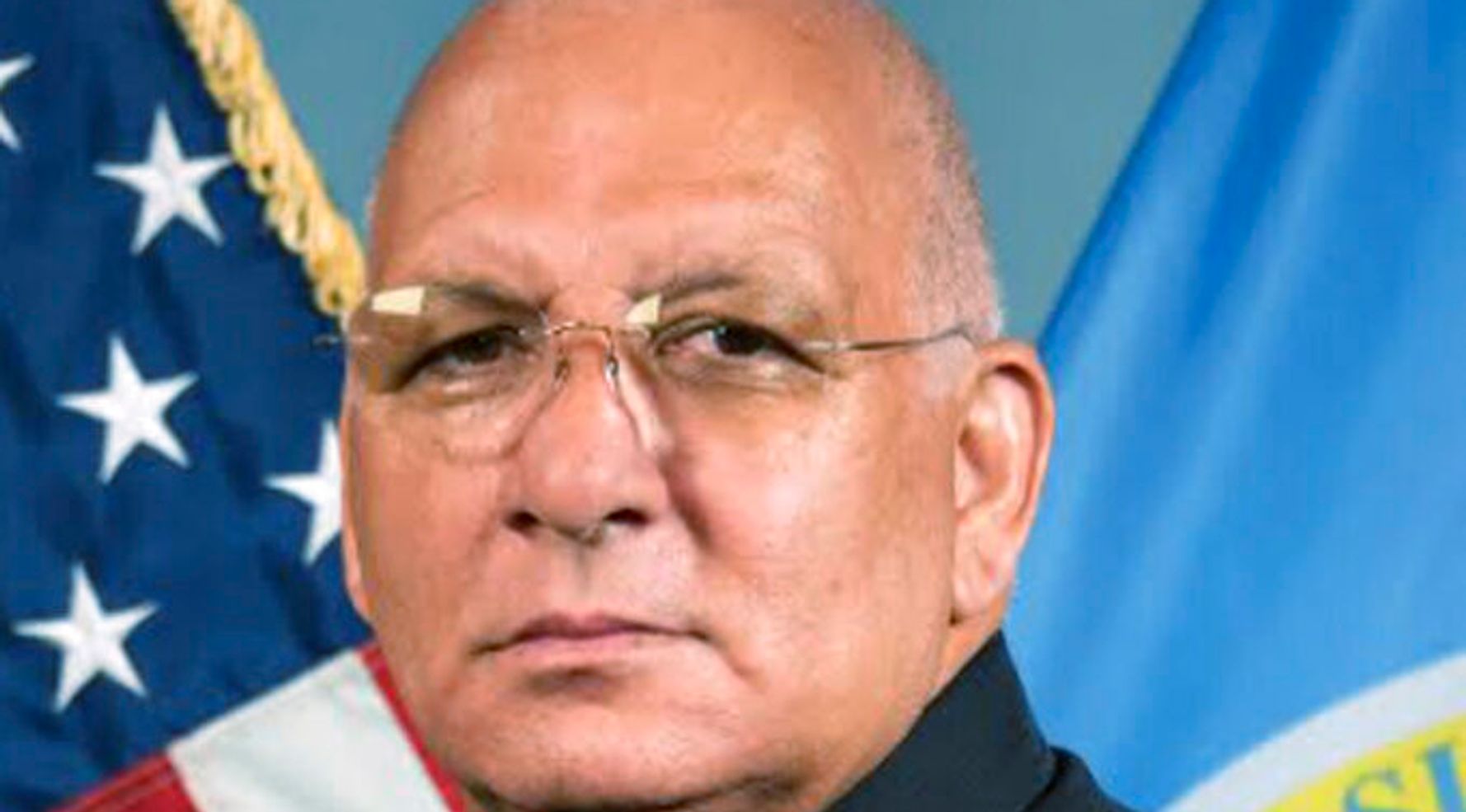