“Candidates for Congress don’t usually have running mates, but I do and my running mate will be with me every step of the way. Alison has inspired me to take a stand,” Parker, a Democrat, said in the spot honoring his daughter, a WDBJ journalist shot to death during an on-camera interview in 2015.

Camera operator Adam Ward also was gunned down. The killer, a former co-worker at the station in Roanoke, shot himself to death.

“People ask, ‘Why are you doing this? Politics is a cesspool, you’ll get attacked,’” the congressional hopeful said in the video released Thursday. “Well, that all may be true. But it’s nothing compared to losing a child.”

In the years following Parker’s death, her father became a staunch advocate for gun control and called out tech companies for allowing the proliferation of violent content — including footage of his daughter’s killing — on their platforms. 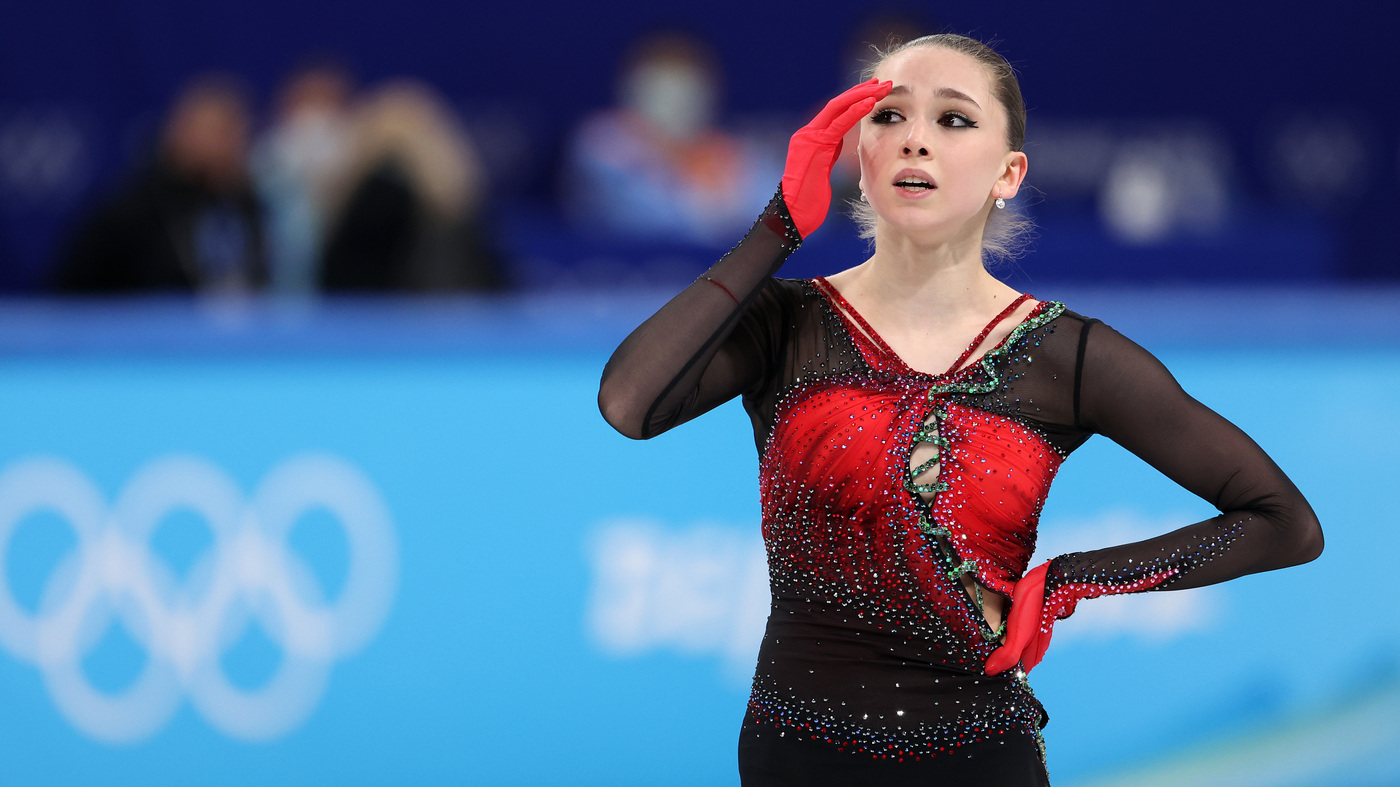 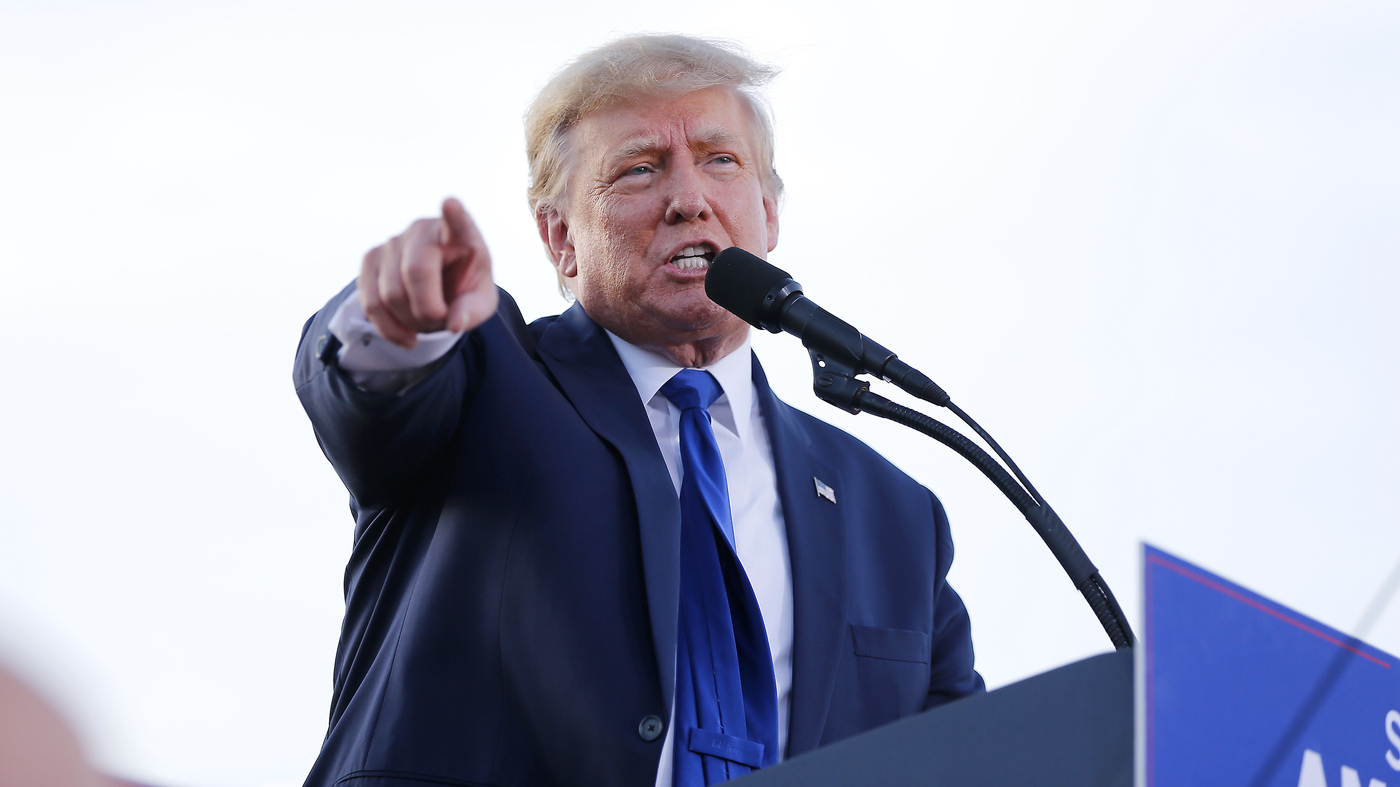 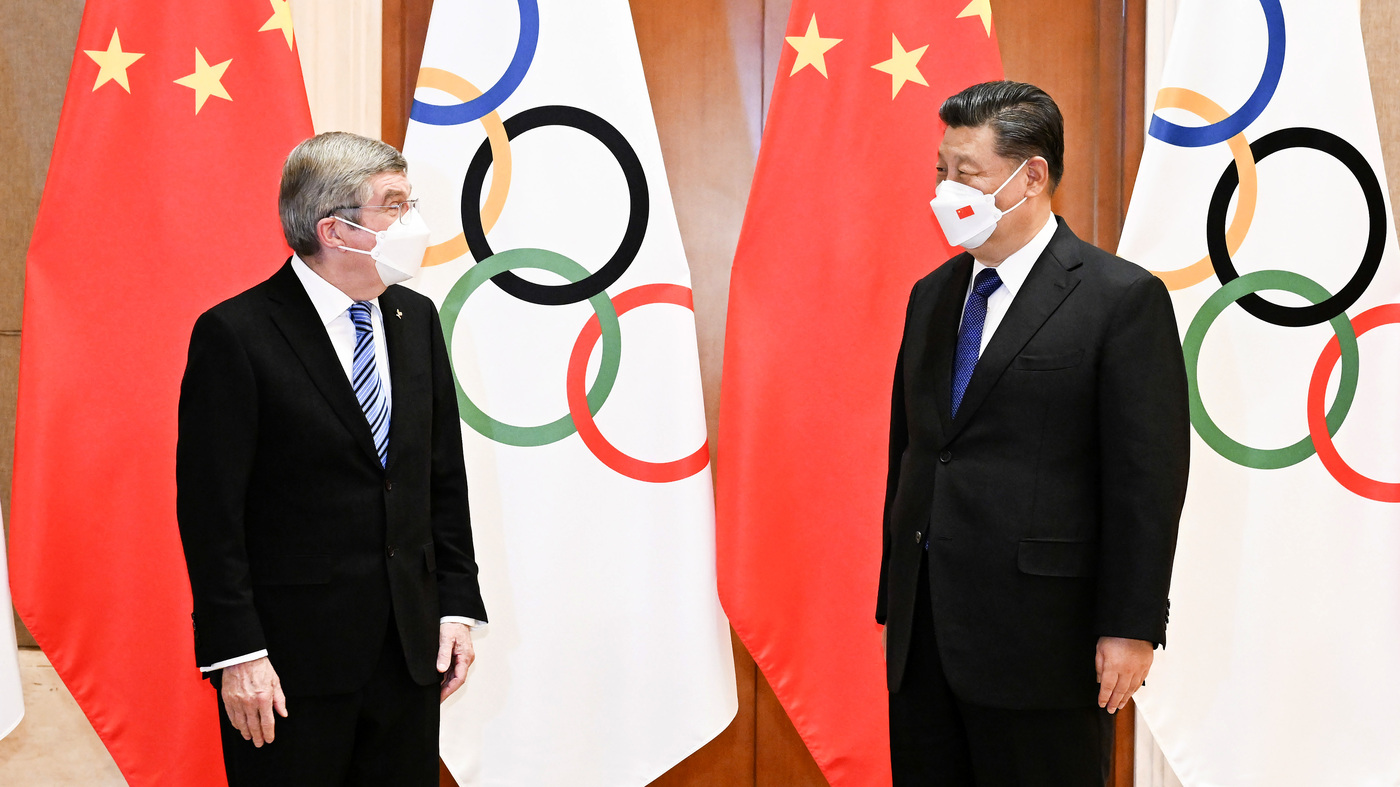 As the Olympics open, China seeks the limelight, but warns against criticism