Power was slowly returning to residents impacted by the storm, but many were still without clean drinking water. More than 350,000 people across eight states were without power Saturday afternoon, including more than 70,000 in Texas – down from 4 million earlier in the week, according to PowerOutage.us.

Over 14.4 million people in Texas – more than half the state’s population – across 192 counties had disruptions in their water service Saturday afternoon, leading local agencies to issue boil water advisories, Gary Rasp, a spokesman for the Texas Commission on Environmental Quality told USA TODAY.

Experts are warning that people of color and low-income communities who were disproportionately affected by blackouts and burst pipes could now face the hardest journey to recovery.

The White House announced on Saturday that President Joe Biden signed a major disaster declaration for Texas in a move that Gov. Greg Abbott characterized as only a “partial” approval of his request for federal assistance.

Individual assistance is given directly to residents who “sustained losses due to disasters,” while public assistance can be used to repair or replace public facilities or infrastructure damaged or destroyed by a disaster, according to the Federal Emergency Management Agency.

Biden said Friday he plans to visit Texas next week but will only go when he determines his presence won’t be a “burden.”

Last week saw some of the worst winter weather conditions in decades, if not on record, the National Weather Service said Friday. More than 3,000 daily record cold temperatures were reported from February 12-17, and 79 of those records were all-time cold records, the NWS said.

Public health officials have been cautioning residents about hypothermia and carbon monoxide poisoning in recent days. Approximately 70 deaths have been attributed to the snow, ice and frigid temperatures nationwide, according to the Associated Press. More than a dozen were people – including an 11-year-old boy – who perished in homes that had lost their heat.

Most of the deaths were in Texas. But on Saturday, Louisiana health officials confirmed the deaths of two more people as a result of severe winter conditions, bringing the total number of deaths in the state to five.

The winter weather has also led to dangerous impediments to fire departments. In Killeen, Texas, where the city announced it was conserving water due to “extremely limited” supply, a Hilton Garden Inn went up in flames late Friday. Late Thursday, an apartment complex near San Antonio burned down.

Fire hydrants were freezing, leaving firefighters with little water to put out fires, Bexar Bulverde Fire Department Chief Jerry Bialick told the Associated Press. “That’s our problem, once we make a little advance on a fire, we run out of water,” he said.

Texas was not prepared for the conditions. During their last meeting before the winter weather, top officials at the state electric grid operator spent less than one minute discussing the impending storm and whether the state was prepared.

Bill Magness, president and chief executive officer of the Electric Reliability Council of Texas, spoke for about 40 seconds on the topic, saying “it does look like we’ll have a little bit of winter weather to contend with.”

‘Warmth is on the way’

There is good news: “Warmth is on the way,” the National Weather Service said Friday. “It may even feel tropical by early next week,” with some areas approaching 70 degrees by Tuesday, the service said.

“Even though temperature swings won’t be as dramatic in the Midwest and East, AccuWeather meteorologists say the extreme winter weather of late should ease up in intensity into the end of February,” Sosnowski said. 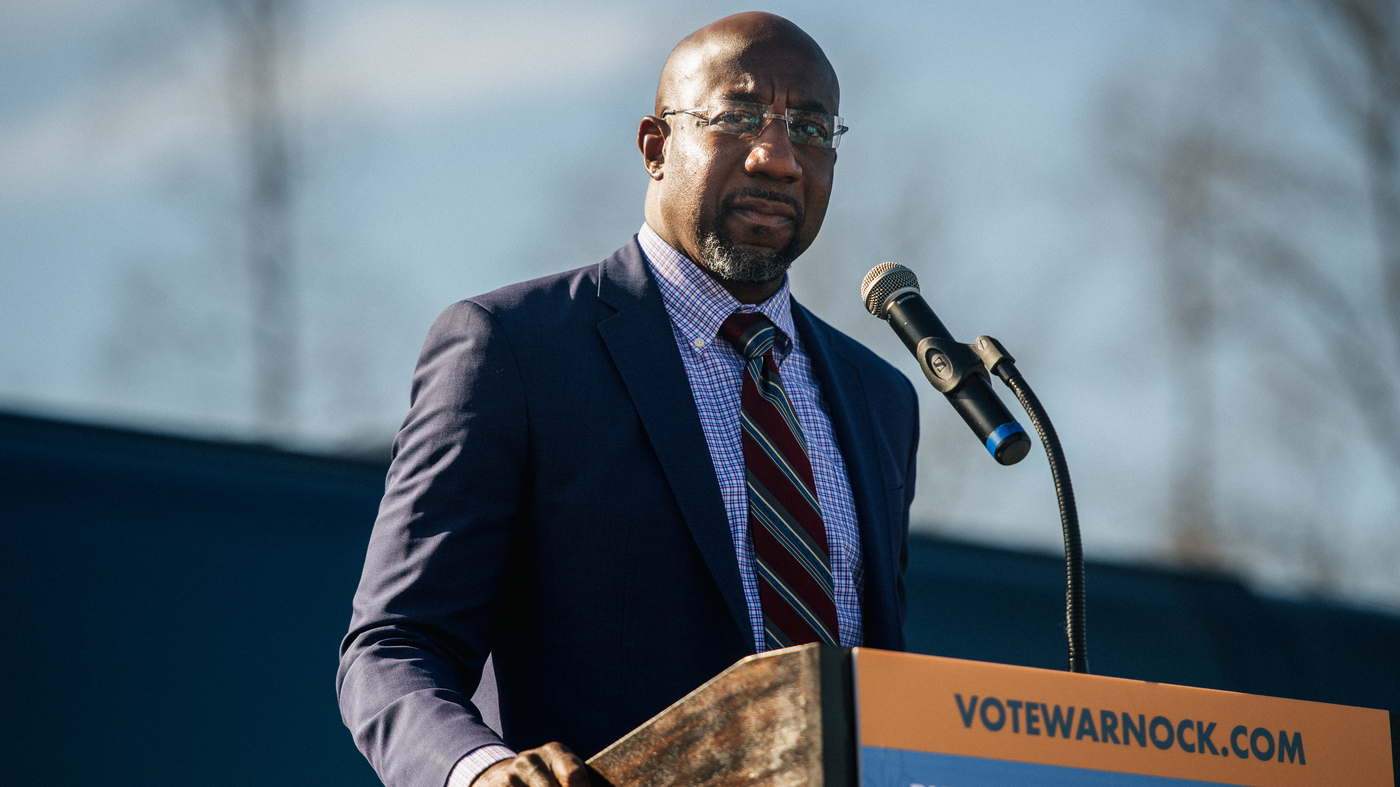 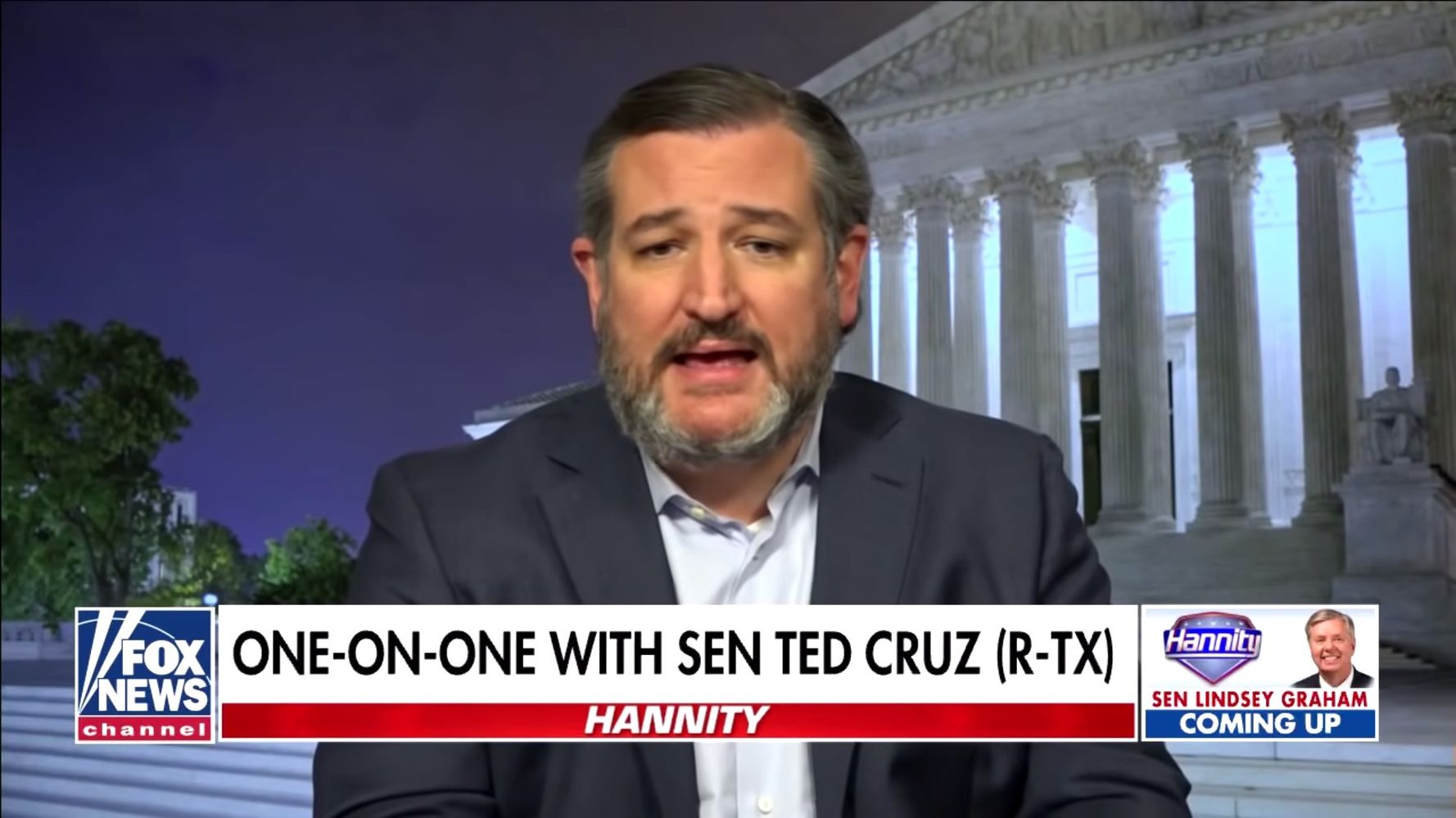