By the looks of it, Republican attacks on masks and COVID-19 vaccines don’t seem to be particularly healthy for people living in red states. In several instances in recent months, both COVID-19 cases and deaths are notably higher in Republican states than in Democratic blue states, according to an analysis of data by The Washington Post.

The Post said the analysis reveals the “inescapable overlap of pandemic and politics.”

In a single, obvious example, of 54,000 people who have died since late June, 2021 in the latest wave of COVID-19, nearly one in five has died in Florida, where GOP Gov. Ron DeSantis battles against wearing masks. So a state with just 6% of the nation’s population accounts for 18% of the nation’s COVID-19 deaths this summer, the Post reported Friday.

But it’s far more than that. Across the nation, it’s “obvious that there’s an overlap of vaccination rates, party identity and pandemic outcomes that intertwines the discussion about the pandemic with partisan politics,” noted reporter Philip Bump. “We see that red states are doing much worse relative to the country on the whole than are blue states.”

Of the 23 states with new case totals per capita higher than the nation over all, 21 voted for Donald Trump in November. Sixteen of them are among the 17 states with the lowest vaccination rates, according to the Post.

Of the 18 states that have new death totals higher than the national average, 14 voted for Trump, according to the Post.

It looks like party affiliation can be dangerous to your health. 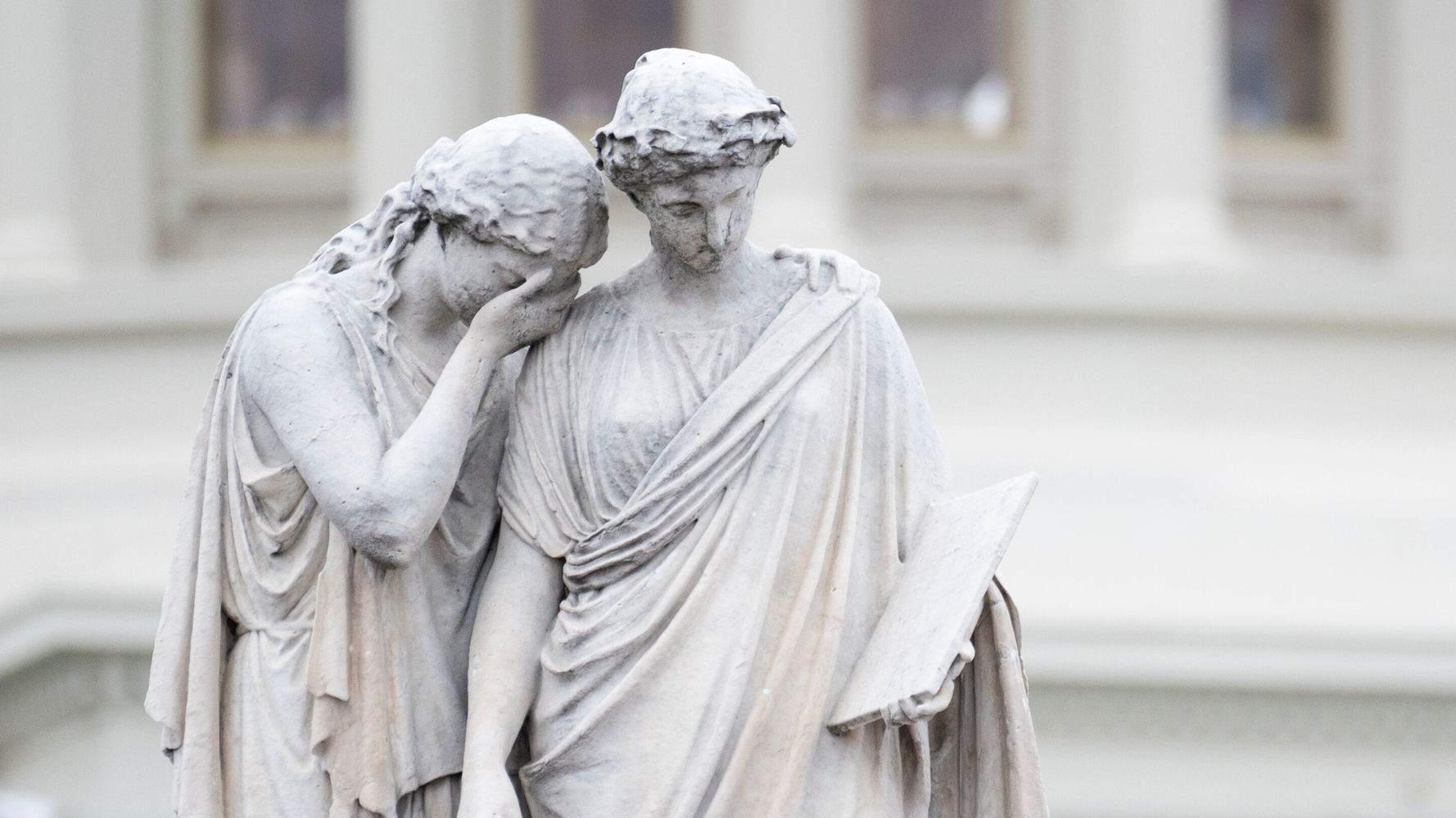 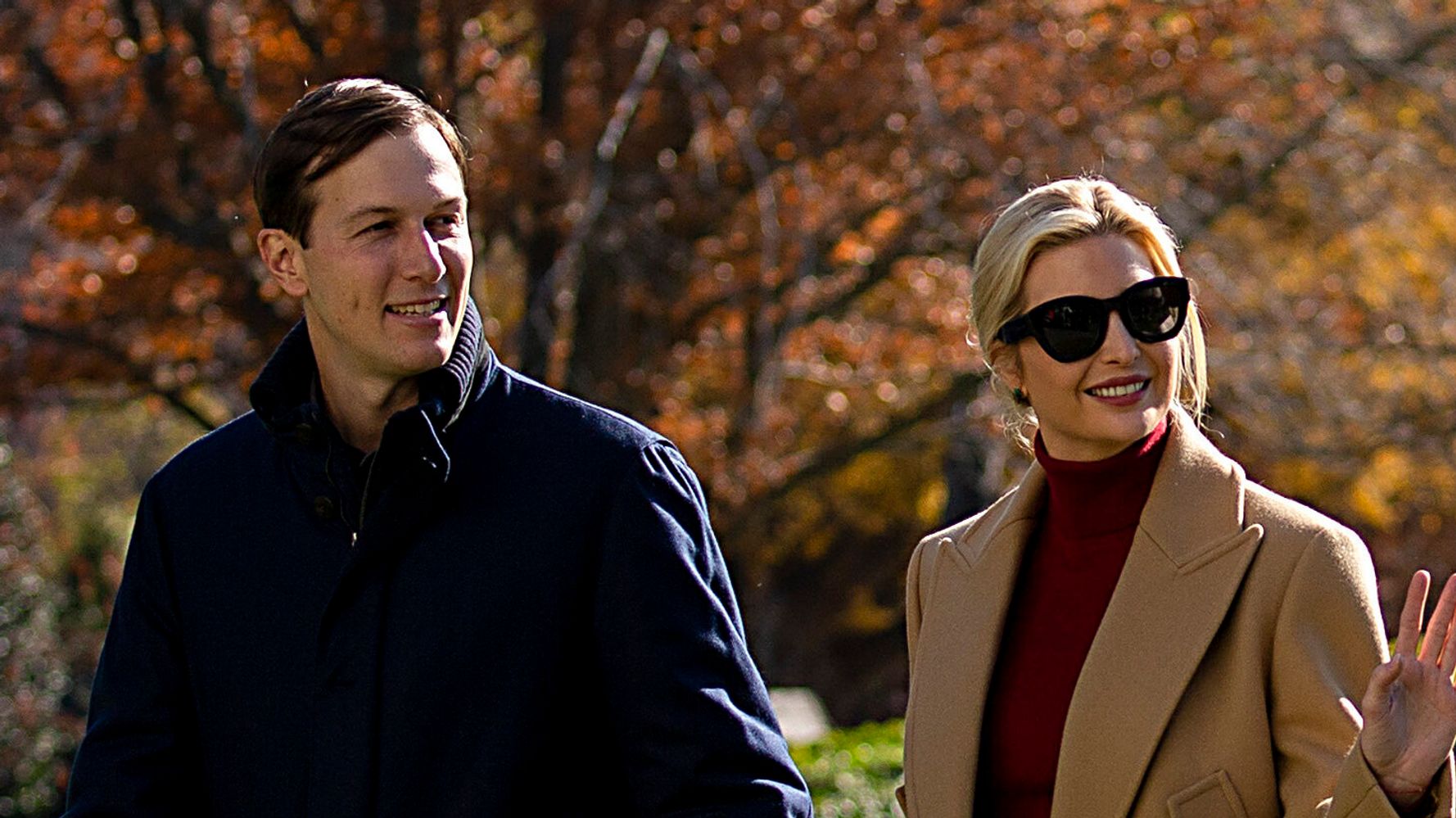 Anderson Cooper On Calling Trump An ‘Obese Turtle’: ‘I Regret Using Those Words’