COVID-19 has killed more than 414,000 Americans in less than a year and infections have continued to mount despite the introduction of a pair of vaccines late in 2020. USA TODAY is tracking the news. Keep refreshing this page for the latest updates. Sign up for our Coronavirus Watch newsletter for updates to your inbox, join our Facebook group or scroll through our in-depth answers to reader questions.

►Larry King, the Brooklyn-bred man who became cable TV’s most well-known talk-show host, died Saturday. He was 87. King had been hospitalized with COVID-19.

►About 4.9% of people in the U.S. have received at least one COVID-19 shot, according to data from the Centers for Disease Control and Prevention. About 0.8% of people have received both doses of the vaccine, and about 52.1% of the shots distributed haven’t been used yet. In Alaska, nearly 10% of residents have received a first dose – the highest rate of any state.

►The Centers for Disease Control and Prevention updated its guidance on vaccinations Friday to say the second dose of a two-shot vaccine can be administered up to 6 weeks after the first.

►British Prime Minister Boris Johnson said Friday that the new U.K. coronavirus variant may be deadlier than the previous dominant variant, in addition to being more contagious.

►National Guard members who were in Washington, D.C., have tested positive for COVID-19, the Washington Post and Politico reported. The Post, citing unnamed Maryland soldiers, reported that “the coronavirus is raging among National Guard members” without specifying the extend of the outbreak. Three unnamed Guard sources told Politico that hundreds of members have tested positive.

📈 Today’s numbers: The U.S. has more than 24.8 million confirmed coronavirus cases and more than 414,000 deaths, according to Johns Hopkins University data. The global totals: More than 98.2 million cases and 2.1 million deaths.

📘 What we’re reading: Doctors said she wouldn’t survive COVID-19. After 25 days on a ventilator, she’s renewing her wedding vows.

Larry King dies at 87 after being hospitalized with COVID-19

King had been hospitalized with COVID-19. He passed away Saturday morning at Cedars-Sinai Medical Center in Los Angeles, according to Ora Media, a production company King founded with Mexican media mogul Carlos Slim.

Near the end of 2020, King landed in Cedars-Sinai Medical Center with COVID-19. He was moved to the ICU on New Year’s Eve and was receiving oxygen but moved out of the ICU in early January and was breathing on his own, said David Theall, a spokesman for Ora Media, said at the time.

State health officials said they rely on a complex set of measurements that would confuse and potentially mislead the public if they were made public. Dr. Lee Riley, chairman of the University of California, Berkeley School of Public Health infectious disease division, disagreed.

“There is more uncertainty created by NOT releasing the data that only the state has access to,” he said in an email. Its release would allow outside experts to assess its value for projecting trends and the resulting decisions on lifting restrictions, he wrote.

At least 38 U.S. Capitol Police officers have tested positive for the coronavirus since a pro-Trump riot broke into the U.S. Capitol on Jan. 6, according to the police union.

Union Chairman Gus Papathanasiou told USA TODAY that the department notified him of 19 infections last week, along with 19 additional infections this week. The department has more than 2,300 officers and civilian employees.

A police spokesperson did not confirm the number of officers who had tested positive but said testing and vaccinations were top priorities for the department’s new acting chief, Yogananda Pittman. The department has “added dates and locations to further facilitate employees’ access to the testing,” the department said.

The Centers for Disease Control and Prevention updated its guidance on vaccinations Friday to say the second dose of a two-shot vaccine can be administered up to 6 weeks after the first.

The mRNA COVID-19 vaccines developed by Pfizer-BioNTech and Moderna require two doses, given three weeks and one month apart, respectively. But second shots can still be administered beyond that timeframe, up to 42 days after the first, the CDC said Friday. There’s no data on doses administered after that time.

The agency also said a person may receive a different vaccine for the second shot only in “exceptional situations” where the first-dose vaccine is unknown or unavailable. Clinical trials did not evaluate the safety or effectiveness of interchanging vaccines.

British Prime Minister Boris Johnson warned Friday that a coronavirus variant first detected in the country in September may be around 30% more deadly than previous versions of the disease. Johnson unveiled the worrying statistic in a London new conference.

British scientists already had concluded that the variant, known as B.1.1.7, spread between 30%-70% faster than the previous dominant coronavirus strain in the U.K. In addition to spreading faster, “it may be associated with a higher degree of mortality,” he said.

Sir Patrick Vallance, Johnson’s chief scientific adviser, explained the previous average death rate of 60-year-olds in Britain from COVID-19 was about 10 per 1,000. With the new variant, roughly 13 or 14 out of 1,000 infected people might be expected to die, he said.

A new analysis from the Kaiser Family Foundation found that, among states that have reported vaccination data by race and ethnicity, populations that have been the most affected by the virus’ deadly impacts are not receiving vaccines at a proportionate rate.

More than a dozen states have made that data public, and the share of Black and Hispanic people getting vaccinated is smaller than their share of many of the states’ case and death counts, the Kaiser Family Foundation found.

The data remains limited and no broad conclusions can be drawn, the report says, but it does “raise some early warning flags about potential racial disparities in access to and uptake of the vaccine.”

Variations of the SARS-CoV-2 virus have popped up all over the world – including ones first seen in the U.K., South Africa, Brazil, and most recently, California. Now, medical experts are worried.

As far as scientists know now, vaccines still work against the variants, as do diagnostic tests and the protective measures we all know so well – masks, social distancing, washing hands, avoiding crowds. What’s less clear is whether targeted drugs developed to help the immune system fight the SARS-CoV-2 virus will continue to work, and whether natural infections will provide as much protection.

As long as there is virus circulating widely, it can mutate and cause more trouble. Read more here.

The NFL announced Friday that 22,000 fans will be in attendance for Super Bowl LV at Raymond James Stadium, home of the Tampa Bay Buccaneers, next month. Of that total, 7,500 will be fully vaccinated health care workers, the majority of whom will hail from hospitals or health care systems in the Tampa or central Florida area.

Tickets will be free for the recipients. Additionally, all 32 clubs will select vaccinated health care workers from their communities to attend the big game.

“These dedicated health care workers continue to put their own lives at risk to serve others, and we owe them our ongoing gratitude,” commissioner Roger Goodell said in a statement.

Uh-Oh: Bernie Sanders Warns Democrat Party Could Be 'Wiped Out' in 2022 Midterms; His Solution Is Pure 'Bernie'

He died in a 101-degree Alabama prison cell with a 109 body temperature. Officials have no answers. 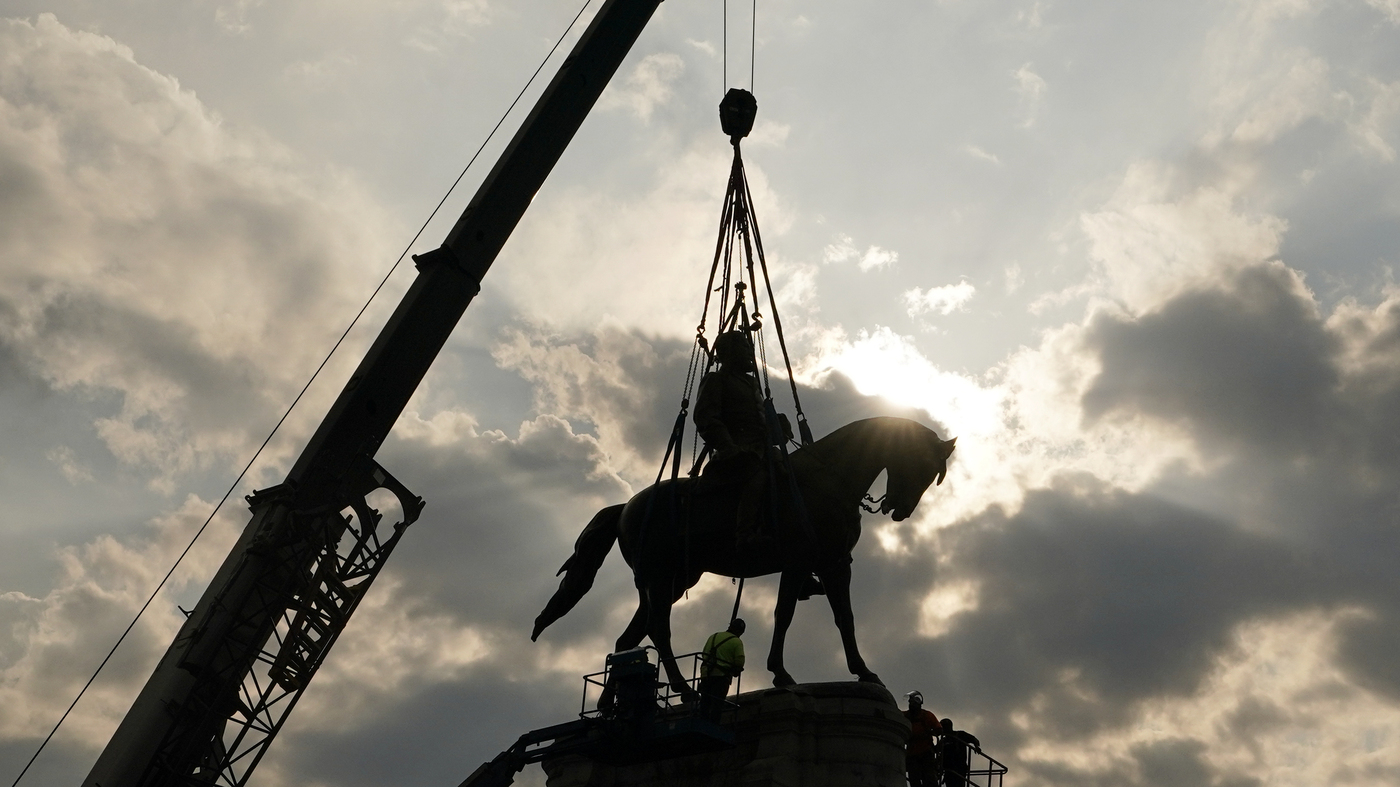