USA TODAY is keeping track of the news surrounding COVID-19 as a pair of vaccines join the U.S. fight against a virus that has killed nearly 390,000 Americans since the first reported fatality in February. Keep refreshing this page for the latest updates surrounding the coronavirus, including who is getting the vaccines from Pfizer and Moderna, as well as other top news from across the USA TODAY Network. Sign up for our Coronavirus Watch newsletter for updates directly to your inbox, join our Facebook group or scroll through our in-depth answers to reader questions for everything you need to know about the coronavirus.

► The world reached 2 million deaths from the coronavirus on Friday, according to Johns Hopkins University data.

► President-elect Joe Biden is scheduled to share more details Friday afternoon on his $1.9 trillion spending package that aims to speed distribution of the coronavirus vaccines and provide economic relief caused by the pandemic. The package proposal includes investing $20 billion in a national vaccination program, $1,400 stimulus checks and expanding unemployment insurance supplements to $400 per week. More here.

► Starting Friday, the United Kingdom is banning arrivals from South America following evidence of a new variant of the coronavirus in Brazil.

► The coronavirus pandemic is projected to lower Americans’ life expectancy at birth by over a year, according to a study out of University of Southern California and Princeton University published Thursday. Life expectancy for Black and Latino populations is expected to reduce 30% to 40% more than white populations.

► Disneyland announced it would end its Annual Passports program on Thursday, at the same time offering refunds to 2020 pass holders after COVID-19 kept visitors locked out of the theme park for the majority of the year.

📈 Today’s numbers: The U.S. has more than 23.4 million confirmed coronavirus cases and more than 390,000 deaths, according to Johns Hopkins University data. The global totals: More than 93.5 million cases and 2 million deaths.

The highly transmissible variant of the coronavirus that’s wreaking havoc in the United Kingdom could become predominant in the United States by March, the U.S. Centers for Disease Control and Prevention warned.

A model published Friday in the agency’s Morbidity and Mortality Weekly Report showed the variant, B.1.1.7, spreading rapidly, threatening to strain health care resources and increase the population immunity needed to control the pandemic.

About 76 cases of the new variant had been detected in 10 states as of Jan. 13, the CDC said, with Illinois announcing its first case Friday in Chicago.

The CDC said it’s collaborating with other federal agencies to coordinate and enhance genomic surveillance to better understand local epidemiology in the face of this new variant. The agency also underscored the importance of public health strategies to reduce transmission, which will buy “critical time to increase vaccination coverage.”

The global death toll from COVID-19 topped 2 million on Friday as vaccines developed at breakneck speed are being rolled out around the world in an all-out campaign to vanquish the threat.

The milestone was reached just over a year after the coronavirus was first detected in the Chinese city of Wuhan. It took eight months to hit 1 million dead. It took less than four months after that to reach the next million.

While the count is based on figures supplied by government agencies around the world, the real toll is believed to be significantly higher, in part because of inadequate testing and the many fatalities that were inaccurately attributed to other causes, especially early in the outbreak.

“Behind this terrible number are names and faces — the smile that will now only be a memory, the seat forever empty at the dinner table, the room that echoes with the silence of a loved one,” said U.N. Secretary General Antonio Guterres. He said the toll “has been made worse by the absence of a global coordinated effort.”

“Science has succeeded, but solidarity has failed,” he said.

On Thursday, Biden announced an ambitious plan to deliver 100 million vaccinations during the first 100 days of his administration. He is expected to announce more details during a speech later today.

Biden said Kessler and other appointees will take on the job of “effectively and equitably” vaccinating as many Americans as possible and taking other steps to contain the coronavirus pandemic.

The U.S. Centers for Disease Control and Prevention predicts the country will be hitting a grim milestone soon as it continues to record the most daily COVID-19 deaths than at any point during the pandemic.

The ensemble forecast is made up of 39 different models from across the nation that’s combined into an aggregate forecast to predict COVID-19 deaths over the next four weeks. 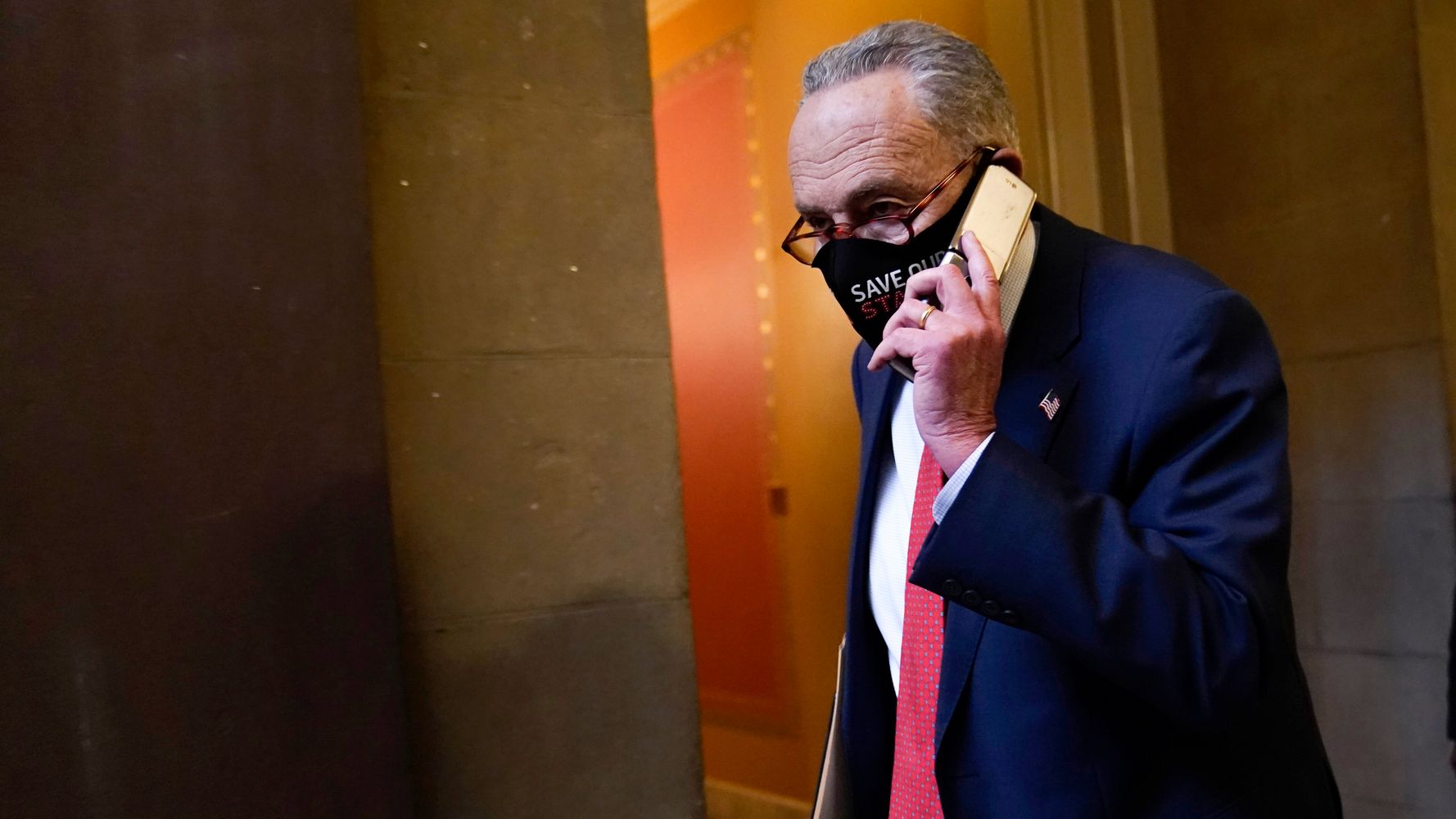 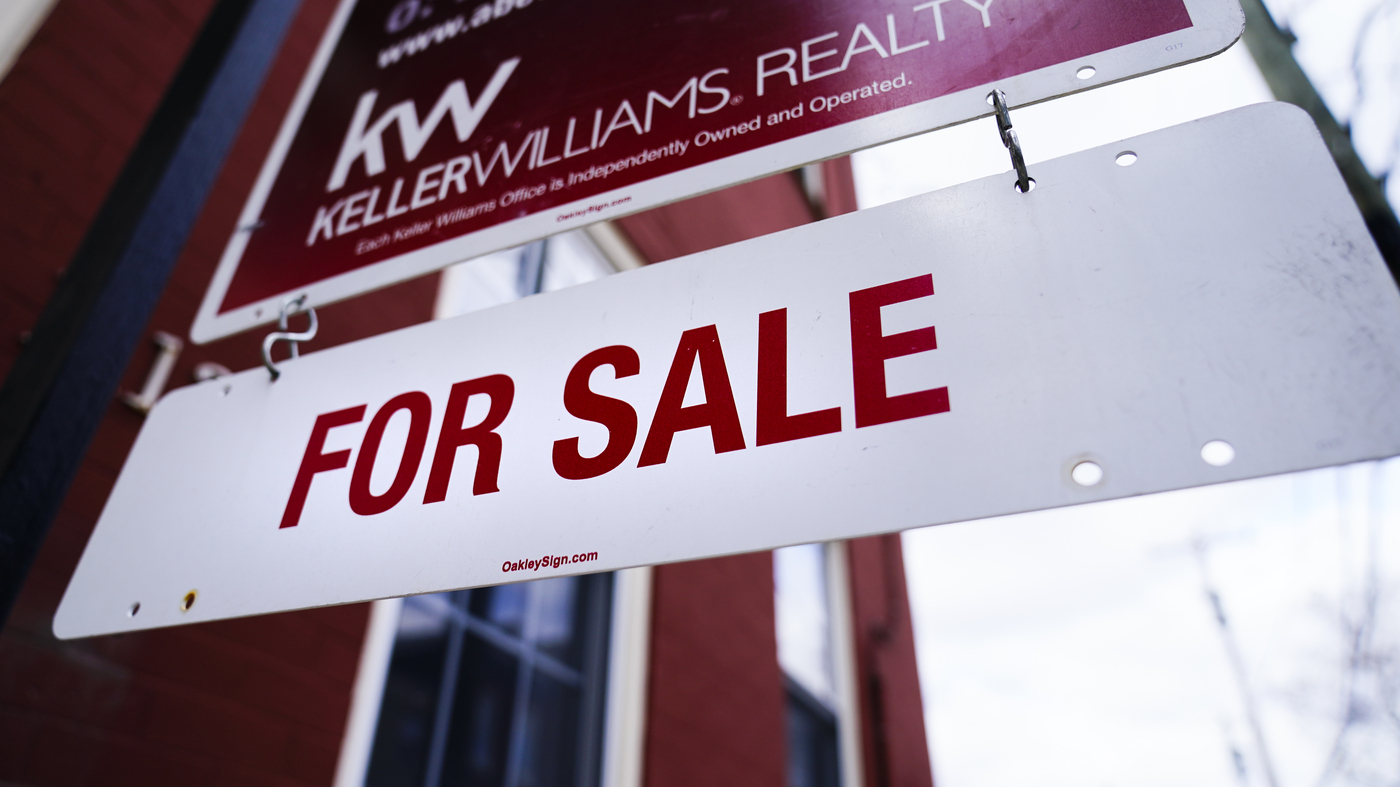 First-time homebuyers are getting squeezed out by investors 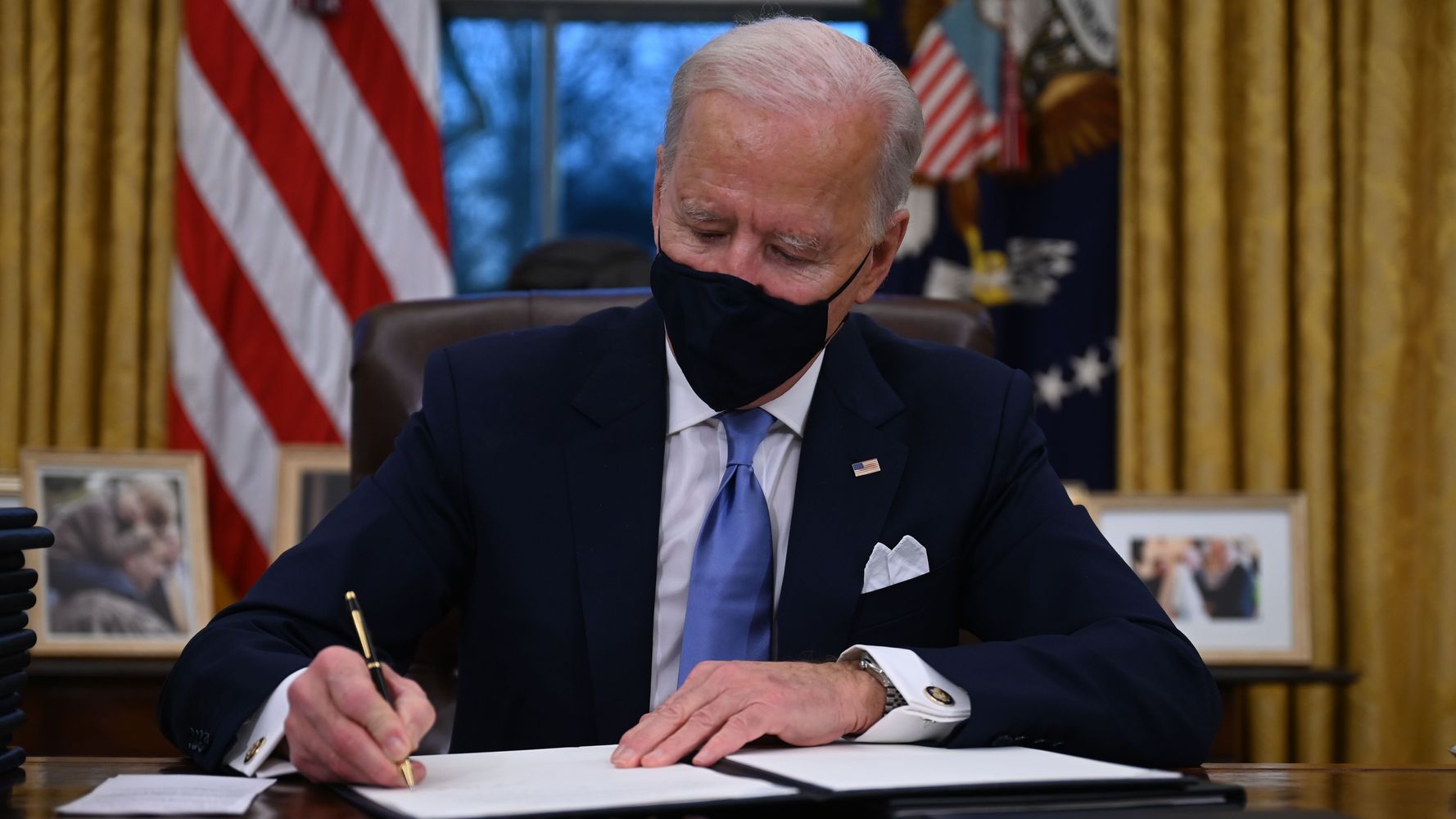 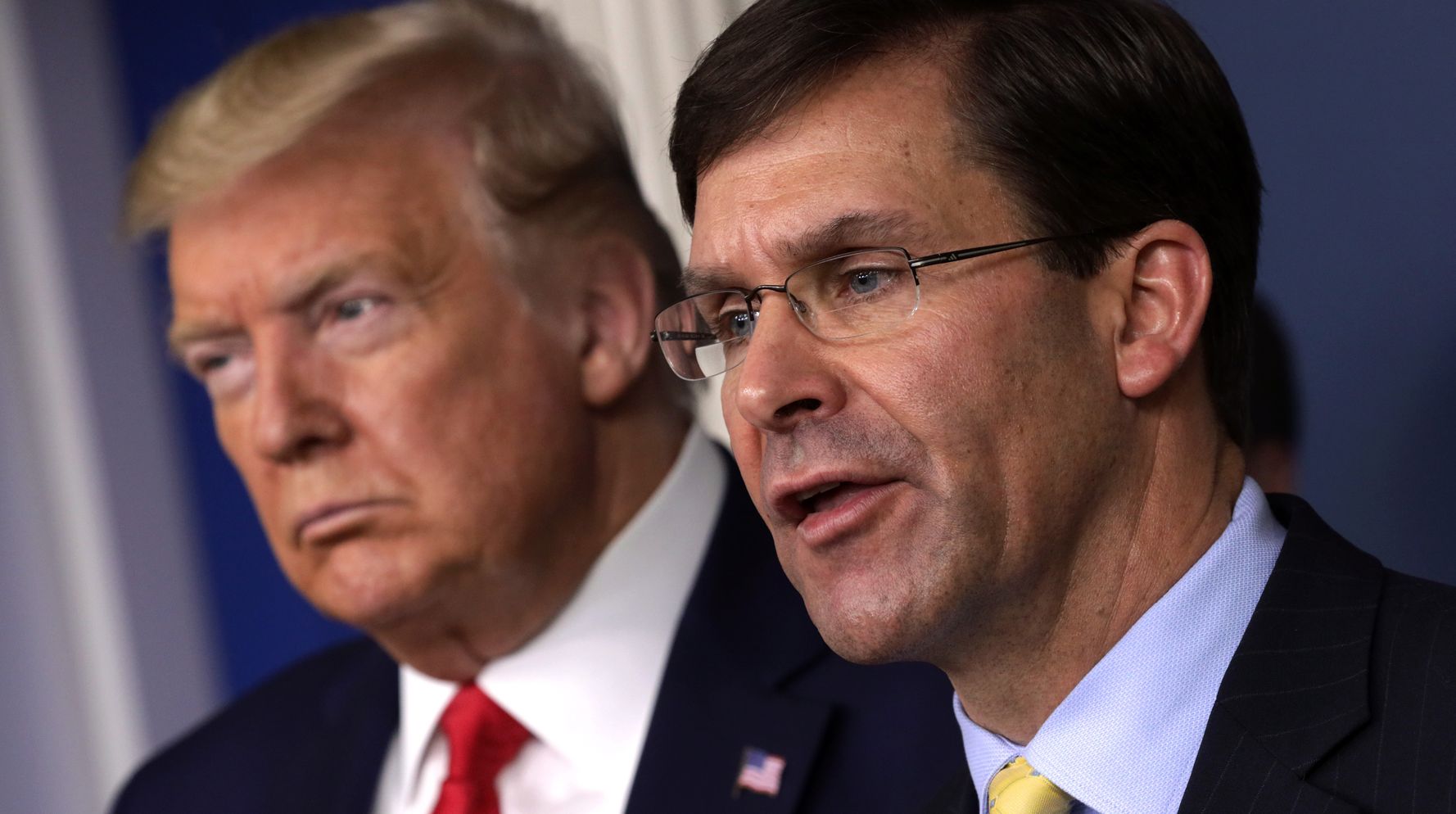