Some cities across the United States traditionally ring in the new year by dropping giant objects with local significance, and on New Year’s Eve 2020 it will be possible for millions of Americans to witness a number of these unique traditions.

Many New Year’s Eve celebrations will be held virtually this year, as the U.S. Centers for Disease Control and Prevention urges Americans to celebrate from the safety of their homes to prevent the spread of COVID-19.

That means celebrations that previously attracted small numbers of local revelers will now be accessible to the whole nation.  Here are a few quirky drops that are available to watch virtually this year:

A Walleye named Wylie in Ohio

A recent storm damaged a fiberglass fish named Wylie the Walleye that Port Clinton, Ohio, traditionally drops on New Year’s Eve, but that won’t stop this celebration.(Walleyes are freshwater fish popular among anglers and can be found in the Great Lakes.)

A blueberry in North Carolina

The town of Burgaw, North Carolina, and the North Carolina Blueberry Festival will once again welcome in the new year by dropping a giant lighted blueberry.

The virtual event will allow viewers to enter for gift cards and prizes, as well as enjoy a live band performance. It will begin at 6 p.m. ET with the Blueberry Drop at 7 p.m. ET.

To watch the event, visit burgawnc.gov/351/Burgaw-Blueberry-Drop.

A pinecone in Arizona

A 6-foot-tall metal pinecone illuminated with hundreds of LED lights will be lowered from the roof of the Weatherford Hotel in Flagstaff as usual, and people can watch from the warmth and safety of their homes.

The tradition started in 1999 as a celebration of the 100-year anniversary of the hotel, which opened on Jan. 1, 1900, and to honor the history of Flagstaff, which is surrounded by the pine trees of Coconino National Forest.

This event celebrates the city of Plymouth, known as the cheese capital of the world. For more than a decade, the event has drawn thousands as the community comes together to welcome in the new year. Traditionally, the event includes a countdown and the lowering of a giant wedge of Sartori’s award-winning BellaVitano Gold Cheese.

The 2020 Sartori Cheese drop was filmed in partnership with the Plymouth Arts Center and the Plymouth Fire Department.

A bear in North Carolina

As in past years, a lighted bear will descend four stories from City Hall in New Bern, North Carolina.

The Bear Drop starts at 6 p.m. ET and can be viewed live on Facebook. Of note: 6 p.m. in New Bern will be midnight in the town’s sister city: Bern, Switzerland. (Bern is an old Germanic word for Bear.)

Following the Death of a Little Girl, Atlanta Area Eyes the Addition of a Private Security Force 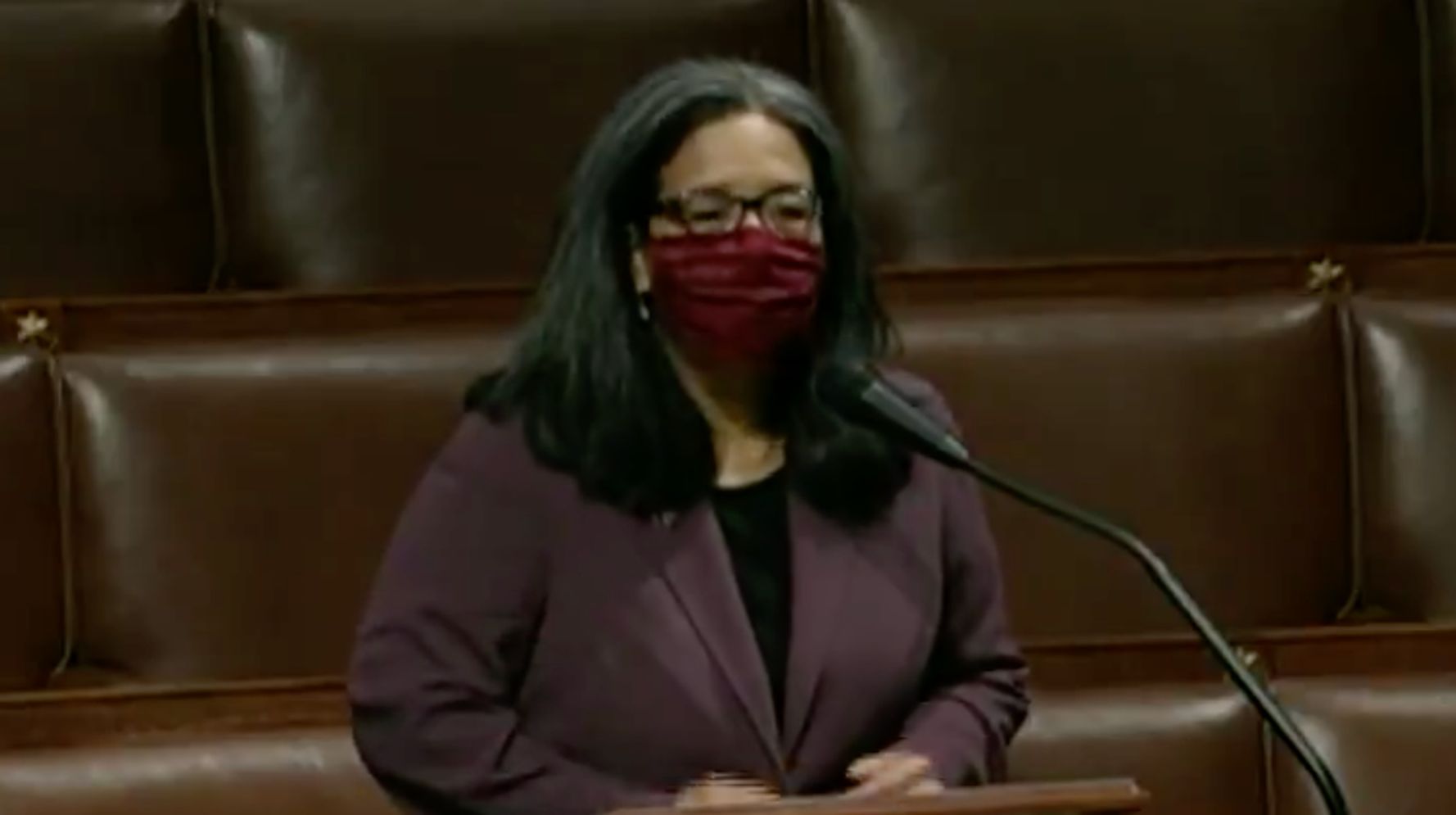 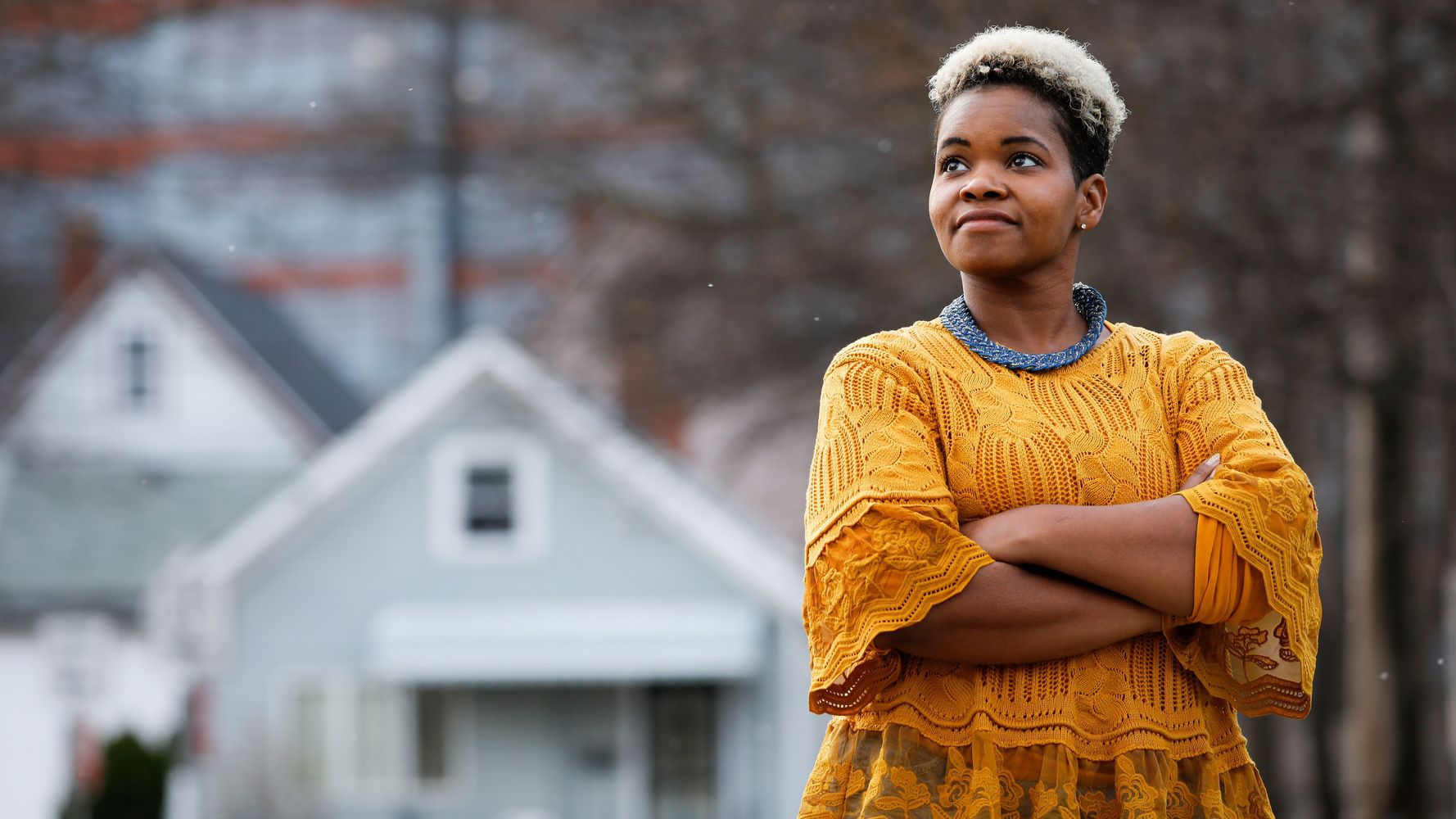 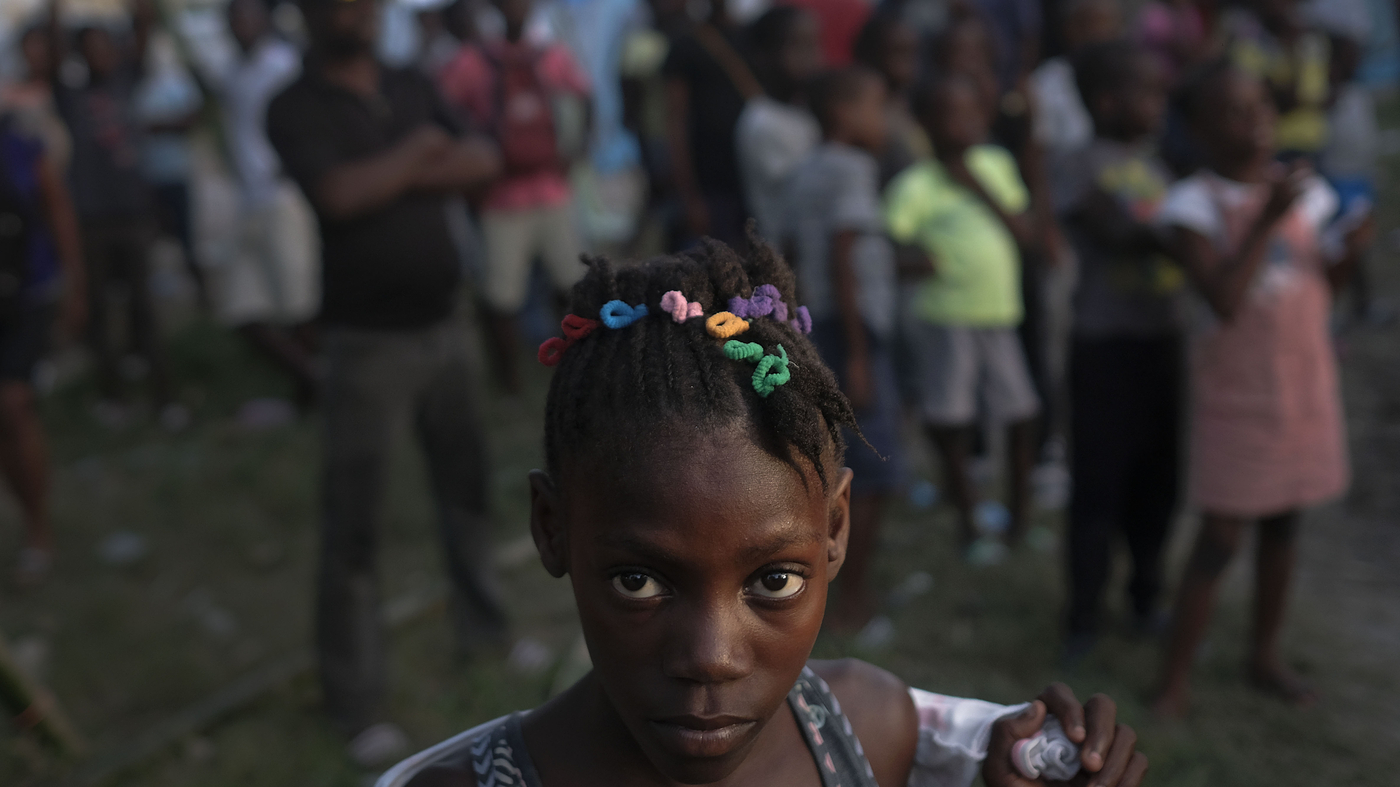 Haiti is dangerous. That hasn’t stopped religious aid groups from working there.