Former New Jersey Gov. Chris Christie said Sunday morning that if he were a member of Congress, he would vote to impeach President Donald Trump for inciting Wednesday’s insurrection at the U.S. Capitol.

Christie — a Republican and longtime friend of Trump’s, who supported and defended his rhetoric and behavior for years — joined calls for the president’s removal from office in the final days of his term. He told George Stephanopoulos on ABC’s “This Week” that Republican lawmakers would have to “vote their conscience” should impeachment articles be presented to Congress.

“What we had was an incitement to riot at the United States Capitol, we had people killed, and to me, there’s not a whole lot of question here,” he said.

He said that “if inciting to insurrection isn’t” an impeachable offense, “then I don’t really know what is.”

Christie has been critical of Trump since he lost the election, and has repeatedly urged him and his legal team to stop pushing false voter fraud allegations without any evidence.

Chris Christie tells @GStephanopoulos Trump’s incitement of Capitol siege is an impeachable offense: “If inciting to insurrection isn’t, then I don’t really know what is.” https://t.co/FnD9YSf2TE pic.twitter.com/rONPP8C0x3

Christie said that, since the riot, he’s spoken with some of his fellow Republicans, who expressed that they’ve “had enough” of Trump’s conduct and how he’s behaved in the aftermath.

“It is a national disgrace that the flag at the White House is not at half-staff for the Capitol Police officer Sicknick, who gave his life to protect one of our institutions of democracy,” Christie said, referring to Brian Sicknick, the police officer who died after he was assaulted during the riot.

Five other people have died in connection to the riot, including another Capitol Police officer who responded to the violence on Wednesday and reportedly died by suicide on Saturday.

A handful of Republicans and dozens of Democrats have called for Trump’s removal from office in the wake of Wednesday’s disturbing events, either through impeachment or by Vice President Mike Pence and the Cabinet invoking the 25th Amendment. Republican Sens. Lisa Murkowski of Alaska and Pat Toomey of Pennsylvania have called on Trump to resign. 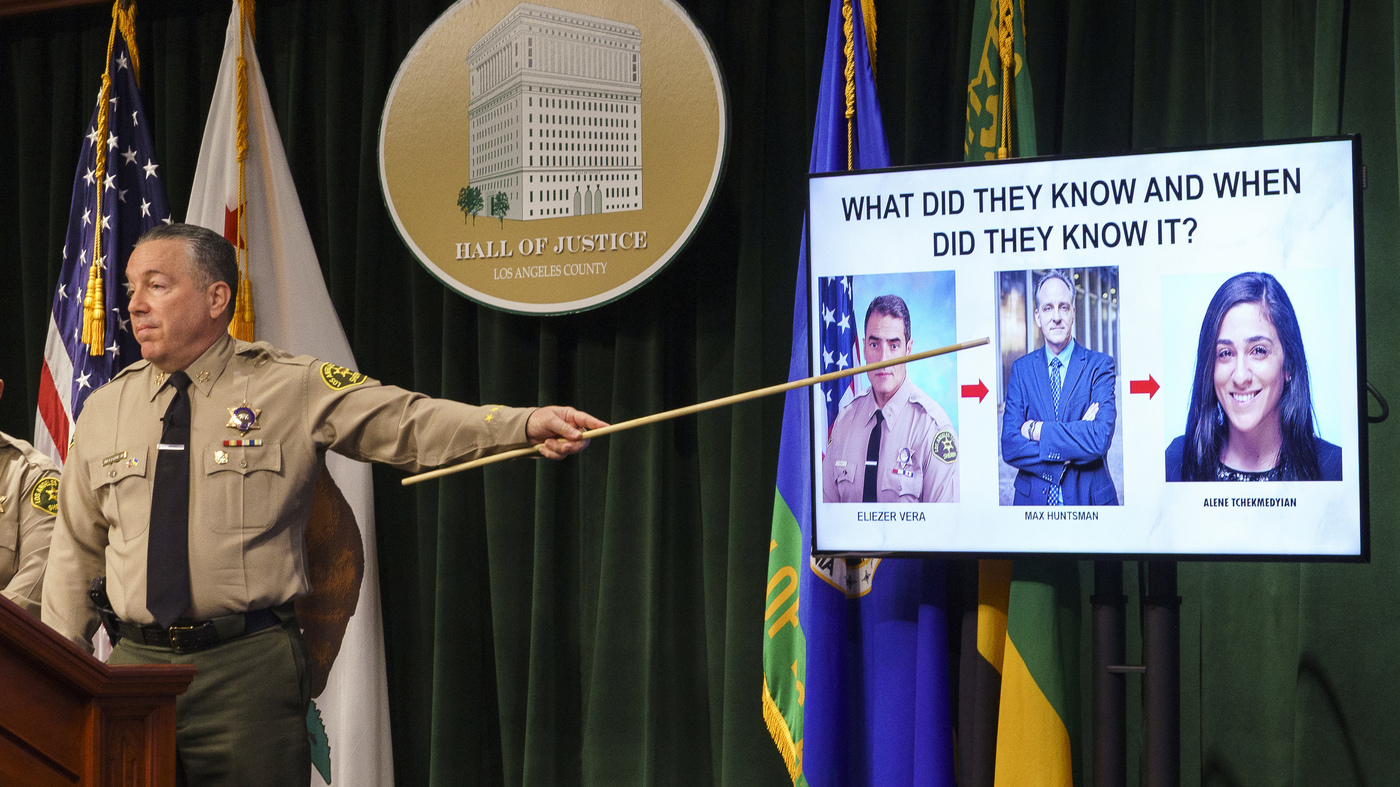 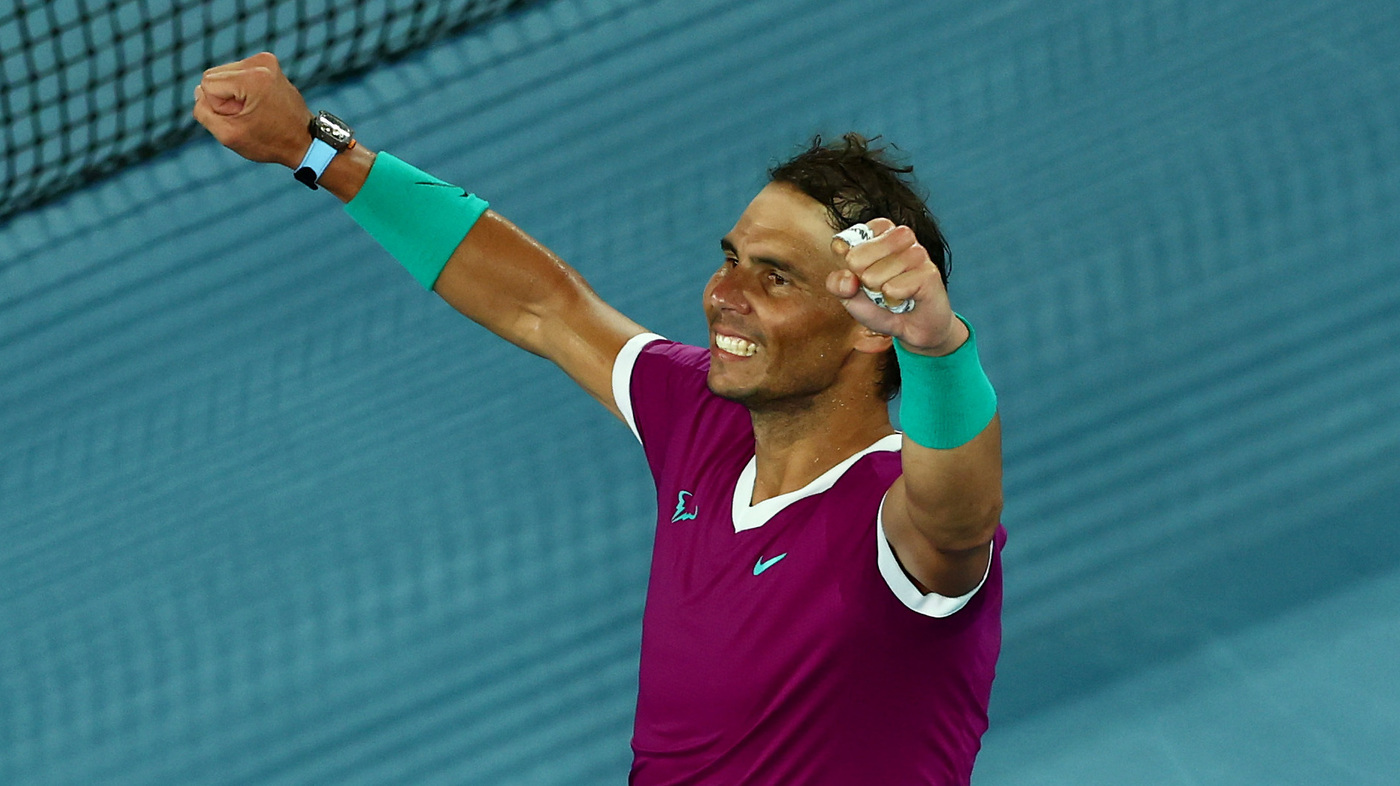 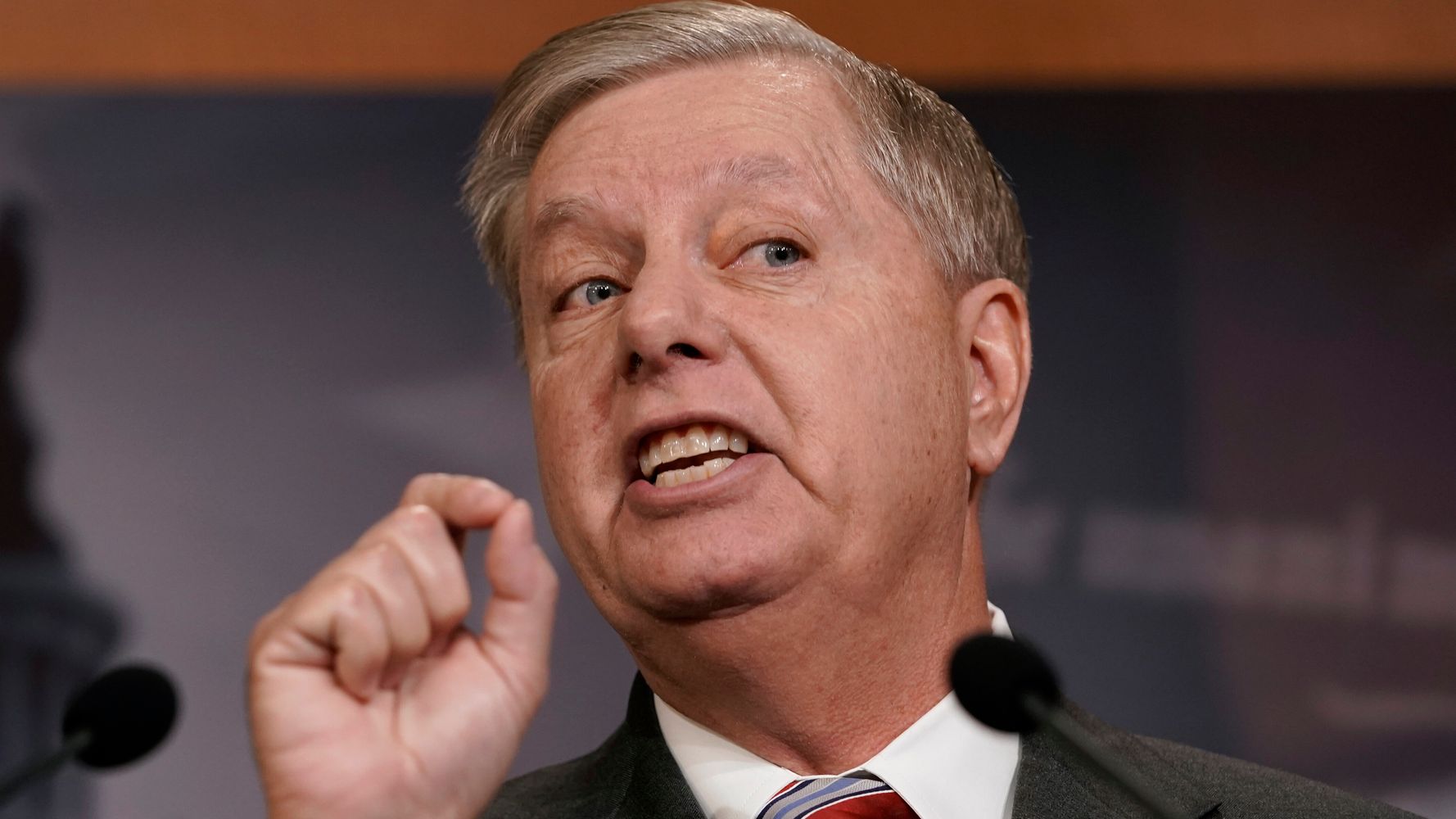 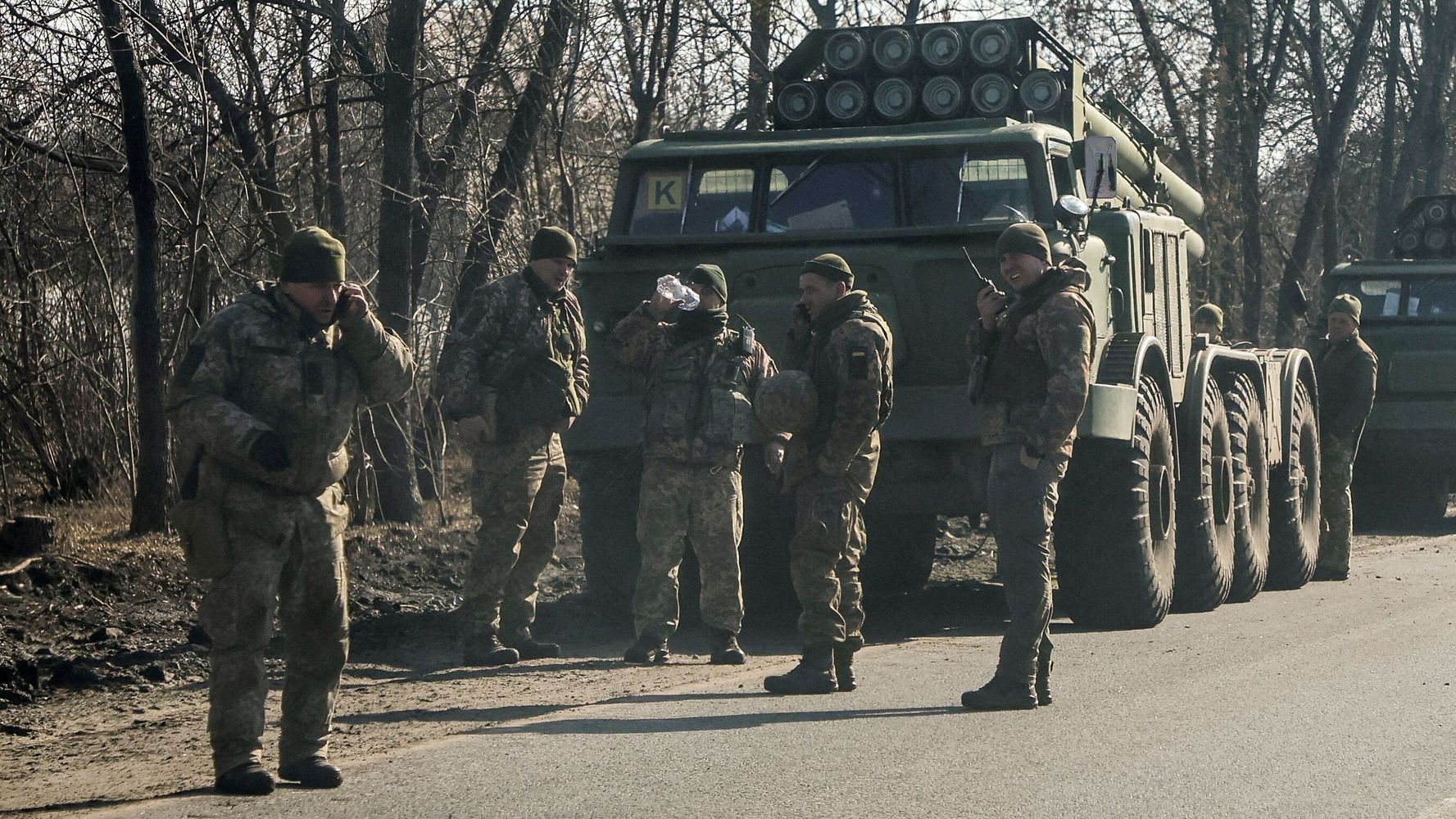