Census Bureau Director Steven Dillingham holds up his mask with the words “2020 Census” as he testifies before a House Committee on Oversight and Reform hearing on the census in July. 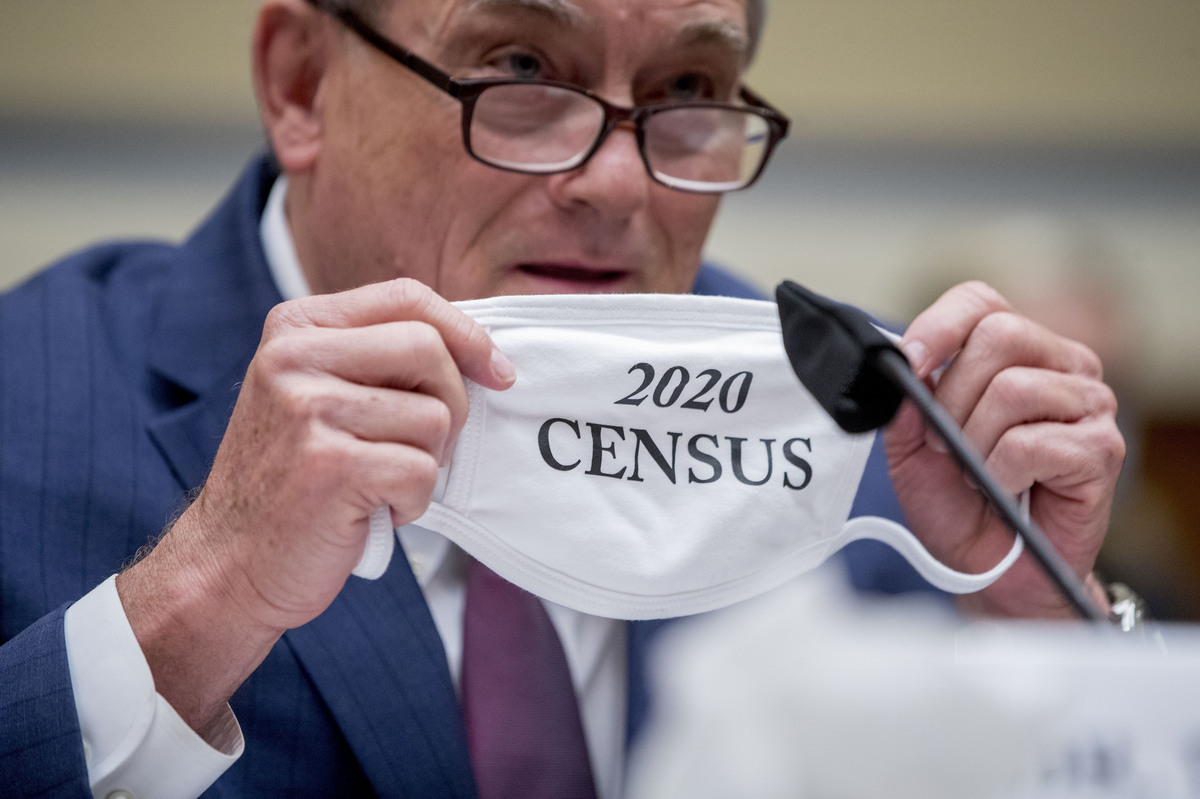 Census Bureau Director Steven Dillingham holds up his mask with the words “2020 Census” as he testifies before a House Committee on Oversight and Reform hearing on the census in July.

Saddled with delays caused by the coronavirus pandemic and last-minute changes by the Trump administration, the first set of 2020 census results will not be ready for release by Thursday’s year-end deadline for numbers that determine representation in Congress and the Electoral College for the next decade.

A Census Bureau employee, who spoke on the condition of anonymity for fear of retaliation in the workplace, confirmed to NPR that the bureau is still trying to fix irregularities uncovered in this year’s census records.

The employee told NPR that career officials at the agency are working toward Jan. 9 as an internal target date for completing the current stage of processing records before assessing when to begin the final steps in producing new state population counts used to apportion seats in the House of Representatives and electoral votes among the states.

“If we miss Jan. 9, it’s hard to envision that we would get apportionment done before inauguration,” the employee said.

The Census Bureau has not responded to NPR’s questions about the current release schedule for the census results.

Under federal law, the commerce secretary, who oversees the bureau, is required to report to the president the latest state population totals within nine months of Census Day, which was April 1.

Since the Dec. 31 deadline was put in place by Congress in 1976, the bureau has never failed in delivering the first set of census numbers by the end of a census year. Before the bureau was established, the federal government did miss similar reporting deadlines in the 1800s, and Congress extended them afterward.

The final timing of the 2020 census results’ release could undermine President Trump’s efforts to make an unprecedented change to who is counted in key census numbers before leaving office. This month, the Supreme Court ruled it was too early for courts to weigh in on whether Trump can exclude unauthorized immigrants from numbers that the Constitution says must include the “whole number of persons in each state.”

If the first census results are not ready until after Trump’s term ends on Jan. 20, it would be President-elect Joe Biden, not Trump, who would get control of the numbers, which are ultimately handed off to Congress for certification.

Gazelle will stop accepting trade-ins by mail on February 1st 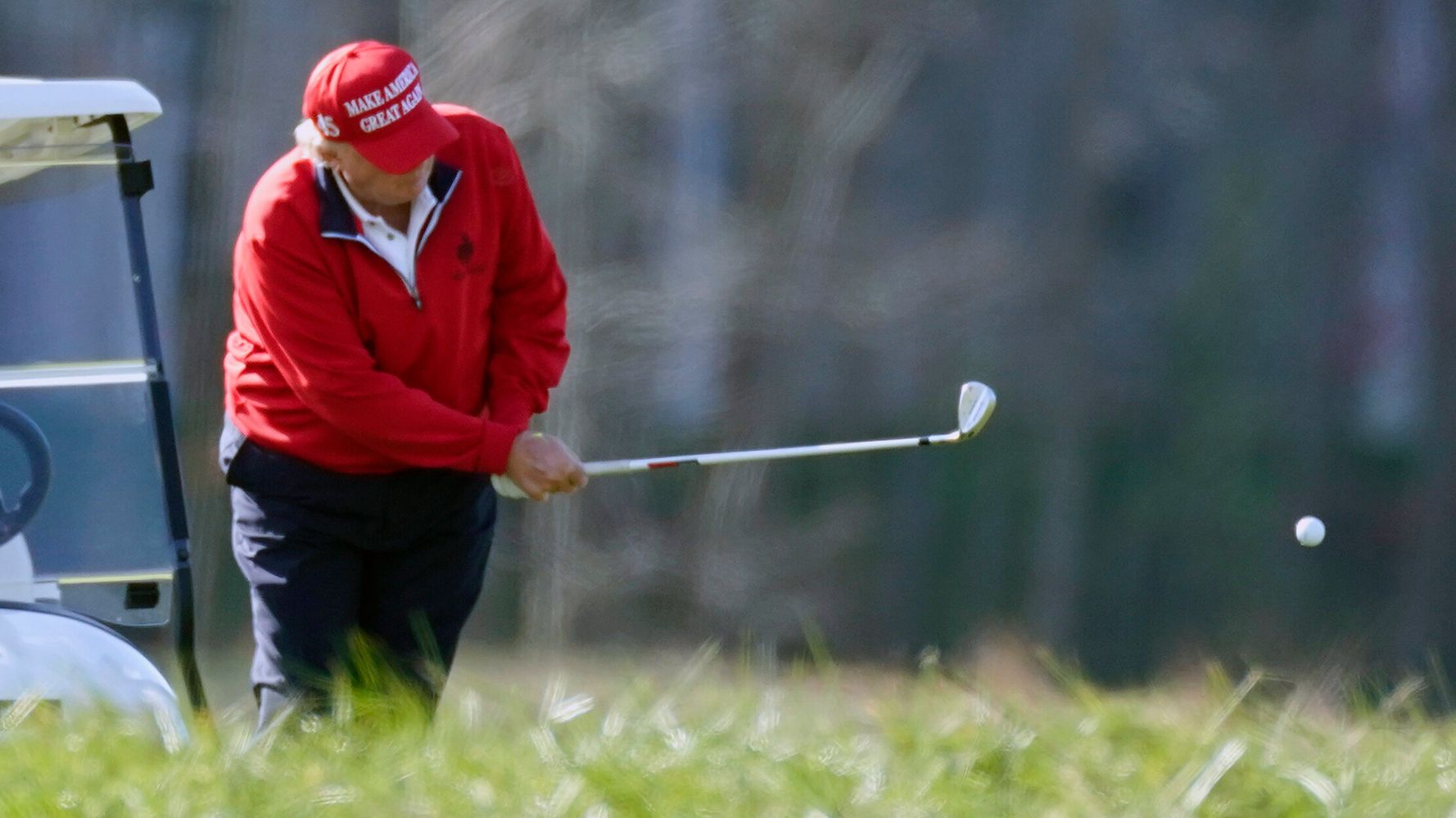 Trump Back At Mar-A-Lago, Raising Taxpayer Golf Tab To $151.5 Million 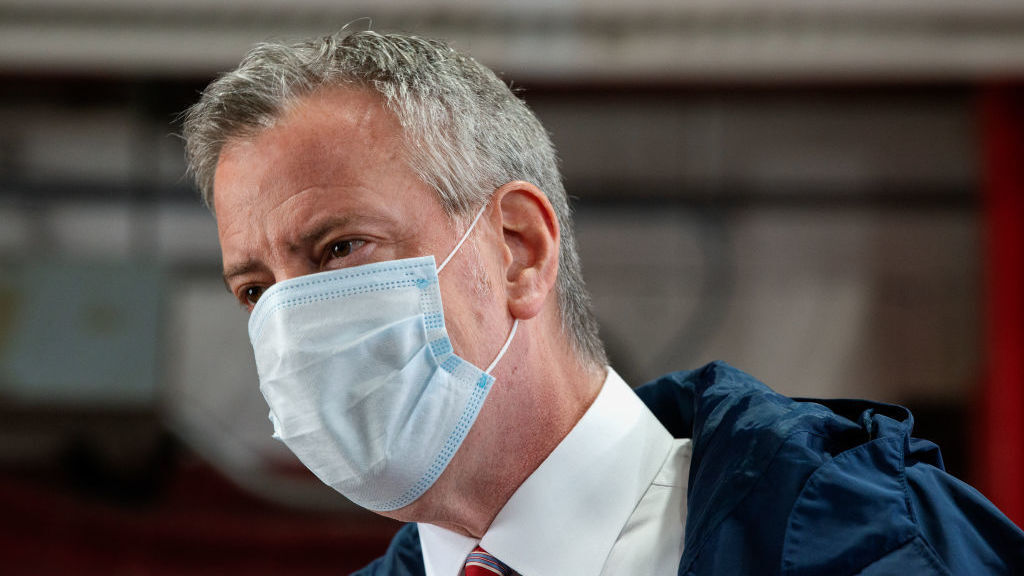 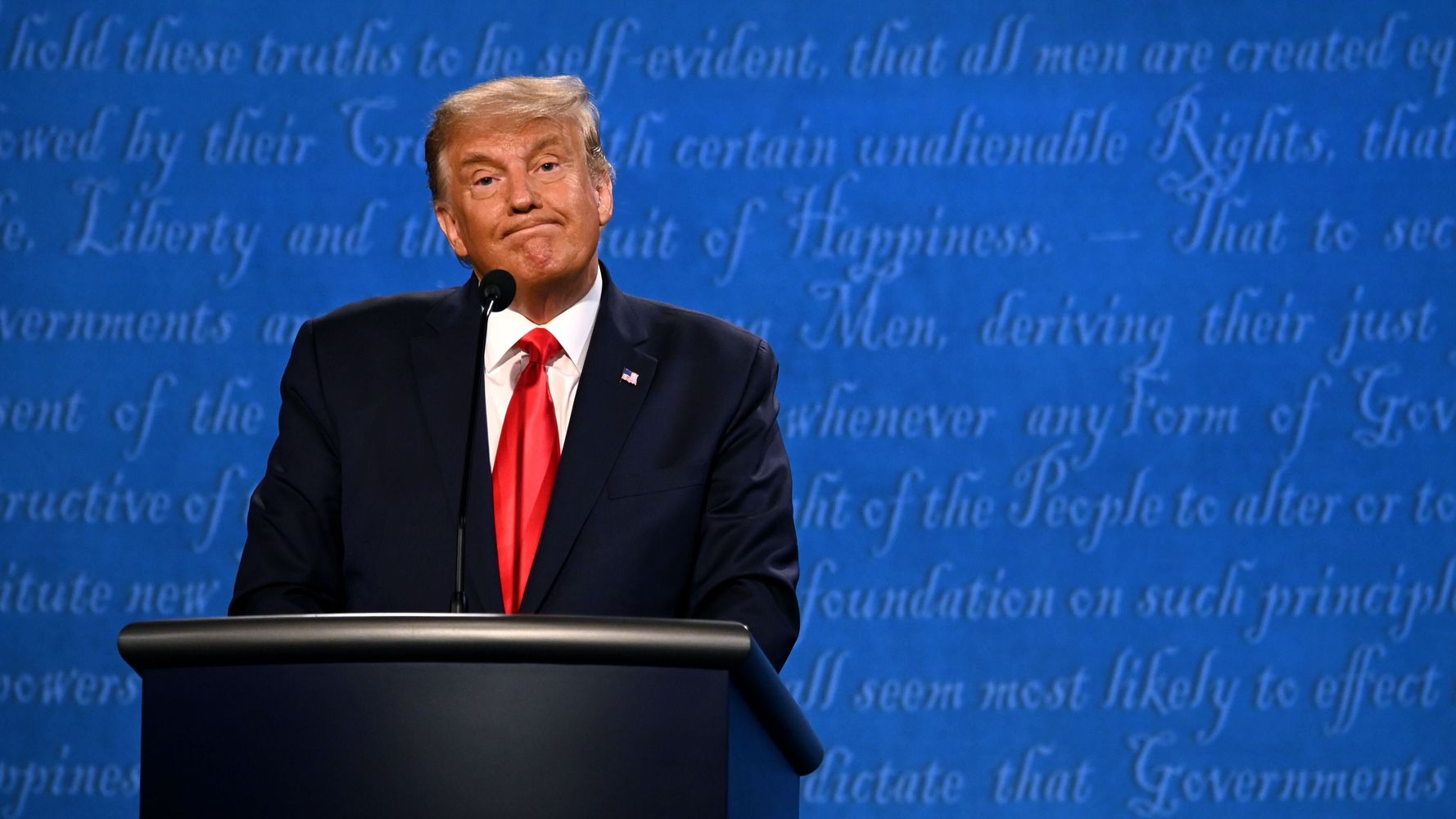 Trump Drops The Abrasiveness, Keeps The Lies In Second Debate