►About 20,000 pregnant women have been vaccinated for COVID-19 with no “red flags” so far, Dr. Anthony Fauci said Wednesday. Fauci, chief medical advisor to President Joe Biden, said pregnant women and children were not included in initial clinical trials, but that trials involving them are underway with the focus on ensuring the safety and effectiveness of the vaccine for these groups.

📈 Today’s numbers: The U.S. has more than 27.1 million confirmed coronavirus cases and 468,000 deaths, according to Johns Hopkins University data. The global totals: More than 107 million cases and 2.34 million deaths. More than 62 million vaccine doses have been distributed in the U.S. and about 43.2 million have been administered, according to the CDC.

Two masks may be better than one in reducing COVID exposure, CDC report finds 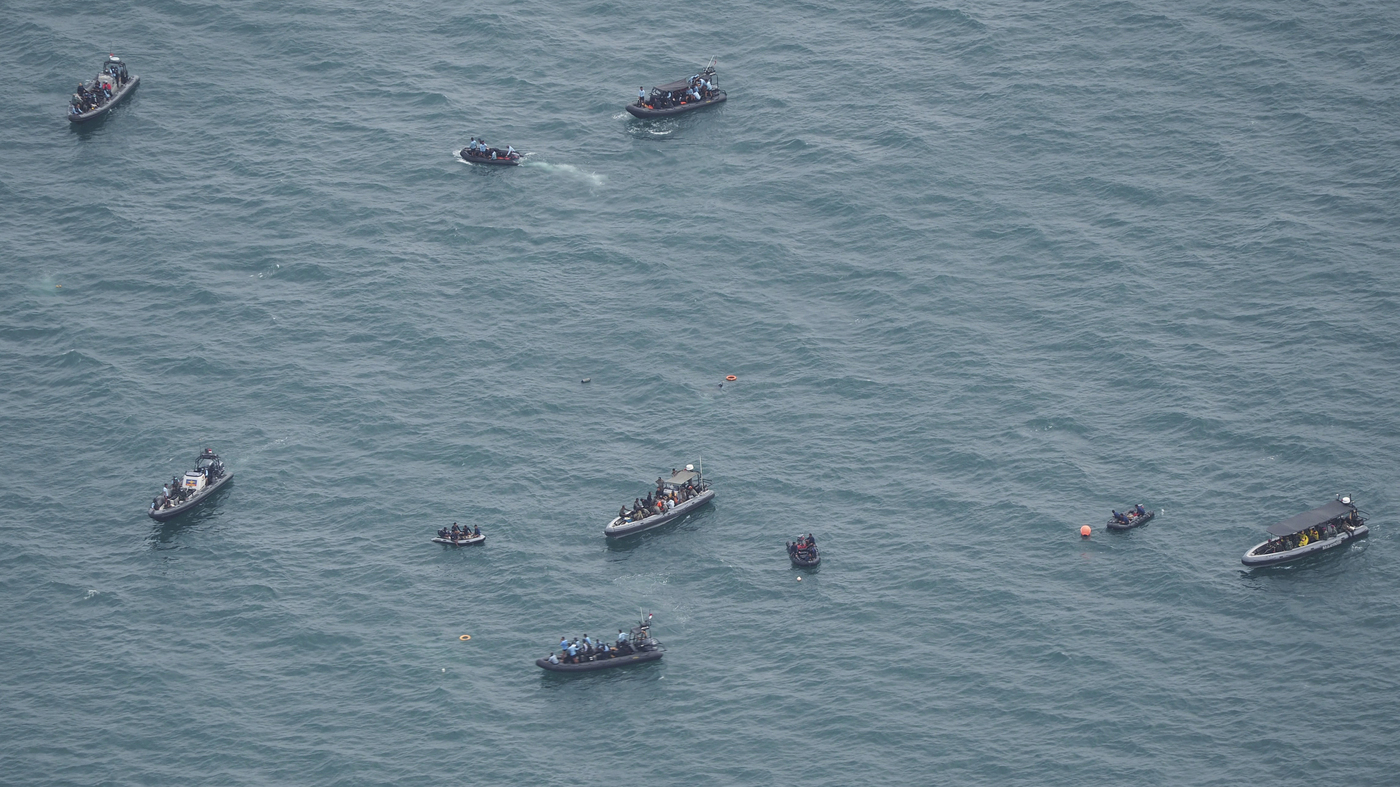 New Mexico Rep. Yvette Herrell, who touted support of Cowboys for Trump on 2020 campaign trail, backpedals after US Capitol riot