COVID-19 cases in the United States have been dropping since a peak several weeks ago, with 83,321 reported new cases on Saturday – the first time since Nov. 2 the country had reported less than one new case every second.

And on Sunday, Johns Hopkins University data shows, the pace slowed even further, to 64,938 cases. Cases are generally reported at a slower rate on weekends, but the rate at which cases have been reported has dropped by more than half since last month’s peak.

However, the number of known coronavirus variant cases is surging. The vast majority are of the B.1.1.7 variant, which was first detected in the U.K. and has run rampant there. The CDC has said it may become the dominant strain in the U.S. by March.

►The IRS says it won’t push back the April 15 deadline this year to file taxes as it did last year during the early days of the COVID-19 pandemic.

►Travelers arriving in Britain must quarantine in hotels starting Monday as the U.K. government aims to slow the spread of new coronavirus variants. The country reached the milestone of 15 million people, including people working in health care and those over 70, receiving their first vaccine dose, and is not expanding eligibility to people over 65 and those with underlying conditions.

The World Health Organization team of scientists investigating the origins of the coronavirus and COVID-19 pandemic in China has found signs that the original outbreak in Wuhan was wider than previously thought, the lead investigator told CNN.

Peter Ben Embarek, who led the WHO mission, told CNN that investigators had found several clues that point to a larger outbreak in the central Chinese city, including evidence of over a dozen strains of the virus already circulating in December 2019.

A preliminary report from Ben Embarek and a team of WHO scientists who recently concluded a trip to China is expected this week, the head of the WHO, Tedros Adhanom Ghebreyesus, said Friday.

An Israeli study of 1.2 million people found that Pfizer-BioNTech vaccine reduced symptomatic infections by 94% and cases of serious disease by 92%, one of the country’s largest health care providers said.

The study by Clalit looked at 600,000 people who were vaccinated with the Pfizer-BioNTech vaccine and 600,000 who were not immunized.

“The efficacy of the vaccine is preserved in every age group,” particularly a week after the second dose of the vaccine, researchers said, adding that the aim of the study was “emphasizing to the population that has yet to vaccinate that the vaccine is highly effective and prevents serious illness.” 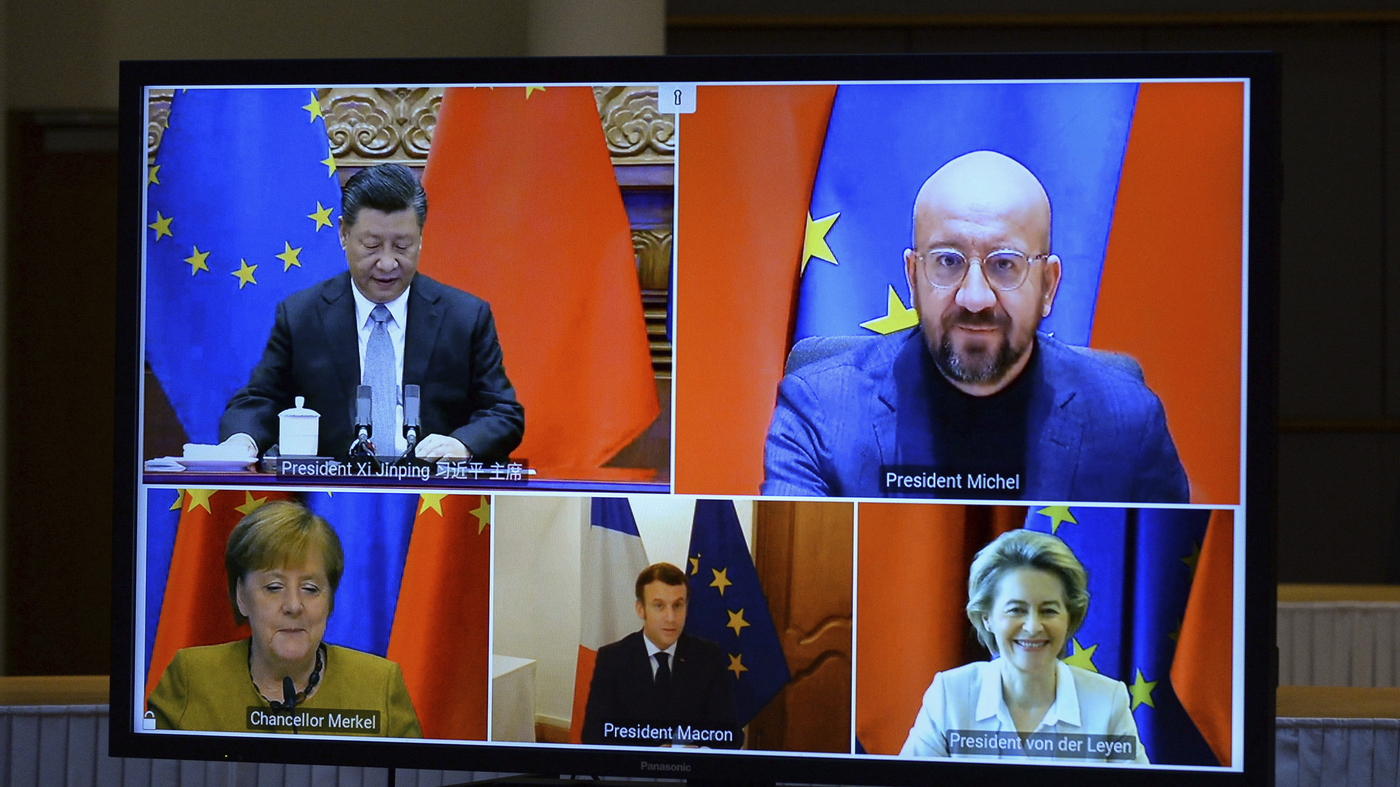 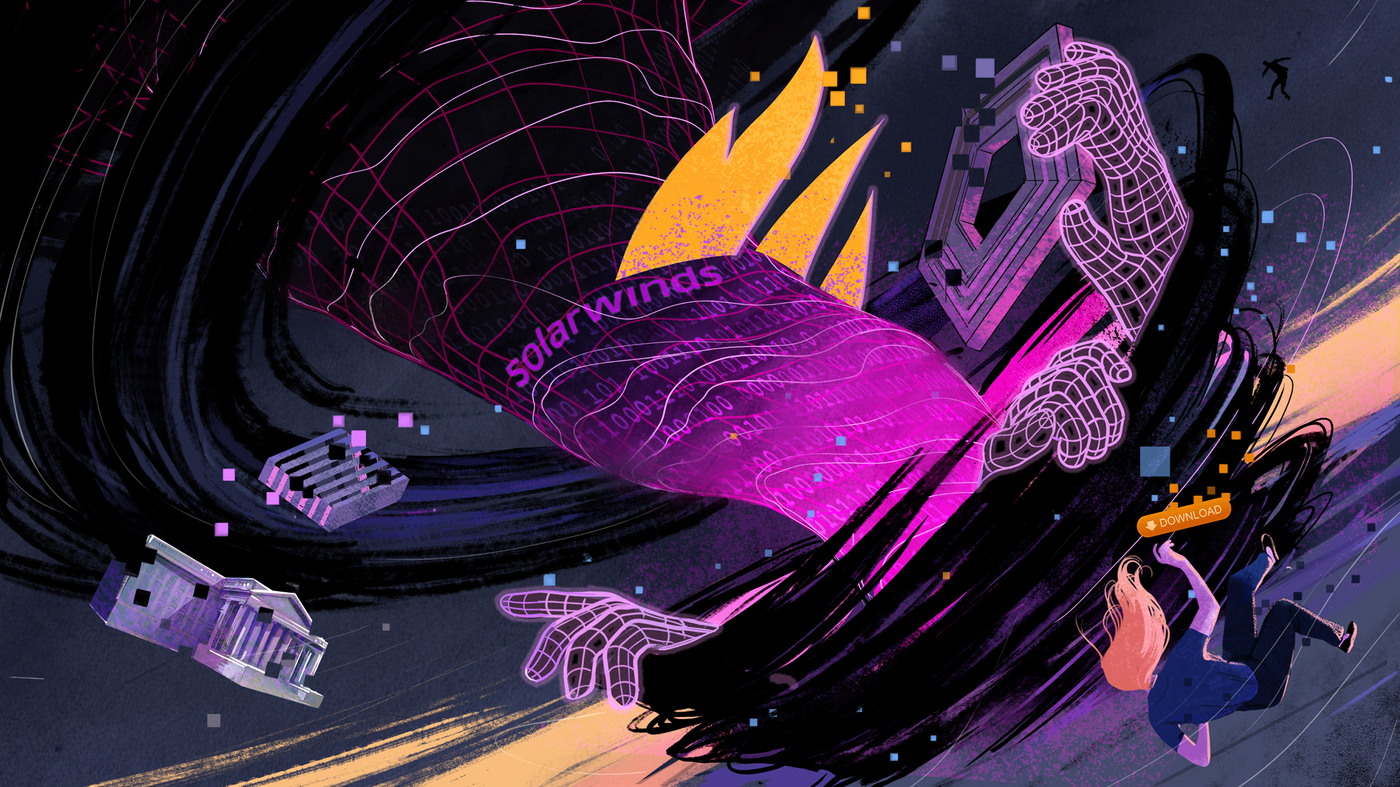 A ‘Worst Nightmare’ Cyberattack: The Untold Story Of The SolarWinds Hack 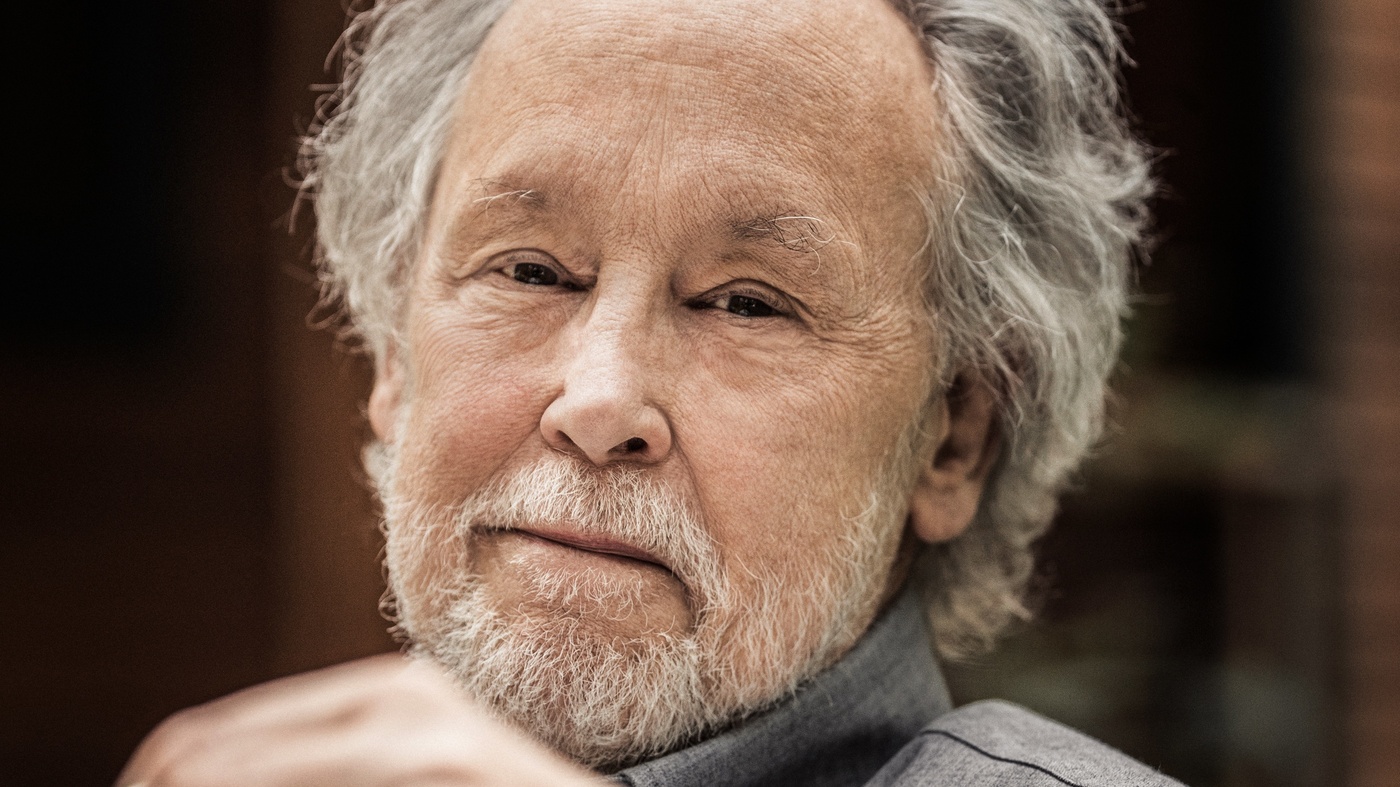 Barry Lopez, Acclaimed Author And Traveler Beyond Many Horizons, Dies At 75