COVID-19 cases in the United States have been dropping since a peak several weeks ago, with 83,321 reported new cases on Saturday – the first time since Nov. 2 the country had reported less than 1 new case every second.

And on Sunday, Johns Hopkins University data shows, the pace slowed even further, to 64,938 cases. Cases are generally reported at a slower rate on weekends, but the rate at which cases have been reported has dropped by more than half since last month’s peak.

The number of known coronavirus variant cases, however, is surging. The vast majority are of the B.1.1.7 variant, which was first detected in the U.K. and has run rampant there. The CDC has said it may become the dominant strain in the U.S. by March.

►In a pre-published study posted Sunday, a team of researchers from around the U.S. reported seven variants of COVID-19 in different states.

The U.S. Navy on Friday reported the fourth death of an active-duty sailor from COVID-19 complications.

Aviation Support Equipment Technician 1st Class Marcglenn L. Orcullo, 42, had been assigned to a naval warship before being hospitalized on Jan. 17.

“We offer our condolences and join the sailor’s family, friends and shipmates in mourning the loss of this sailor. Our thoughts and prayers are with them during this difficult time,” the Navy said in a statement. 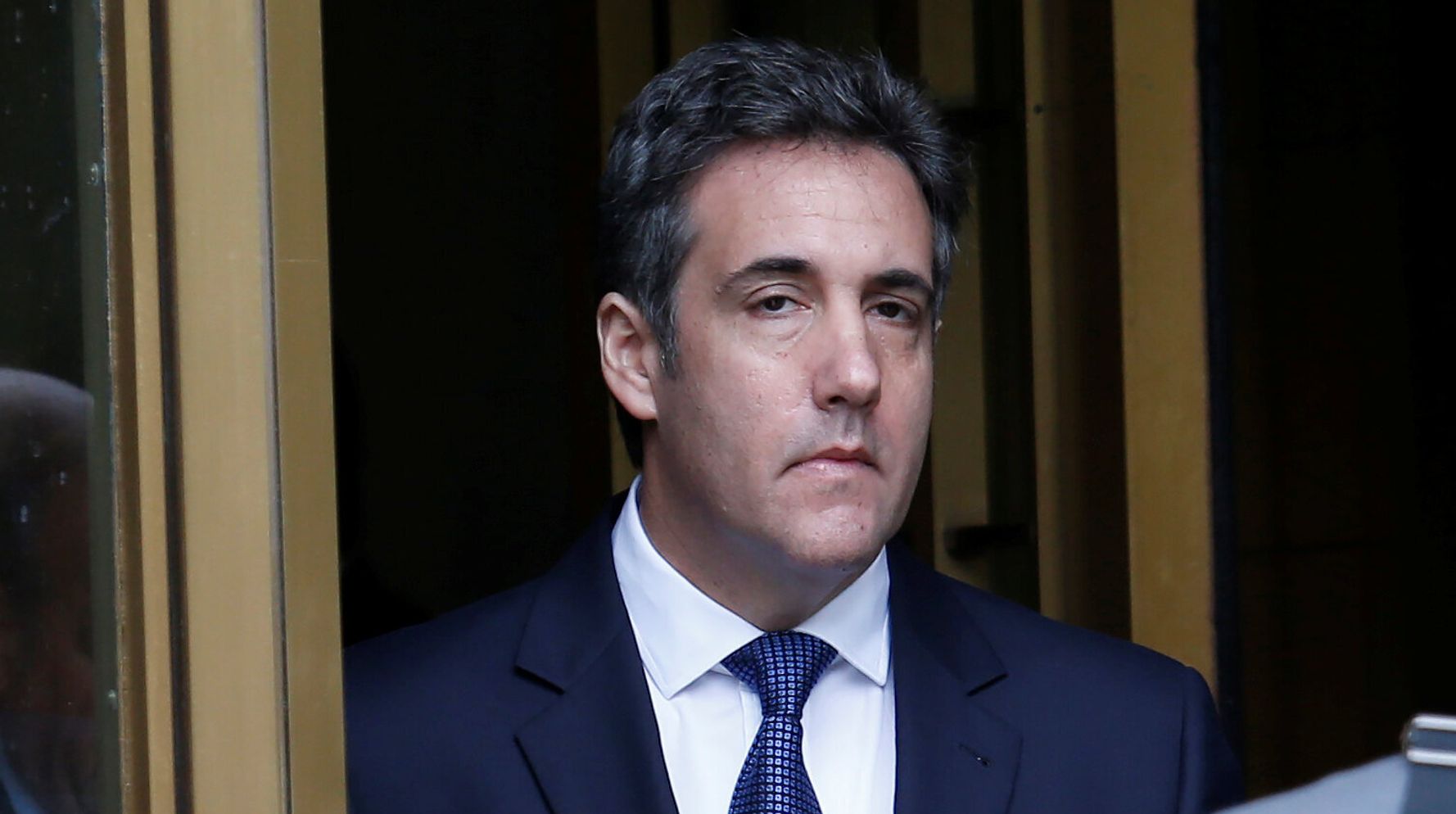 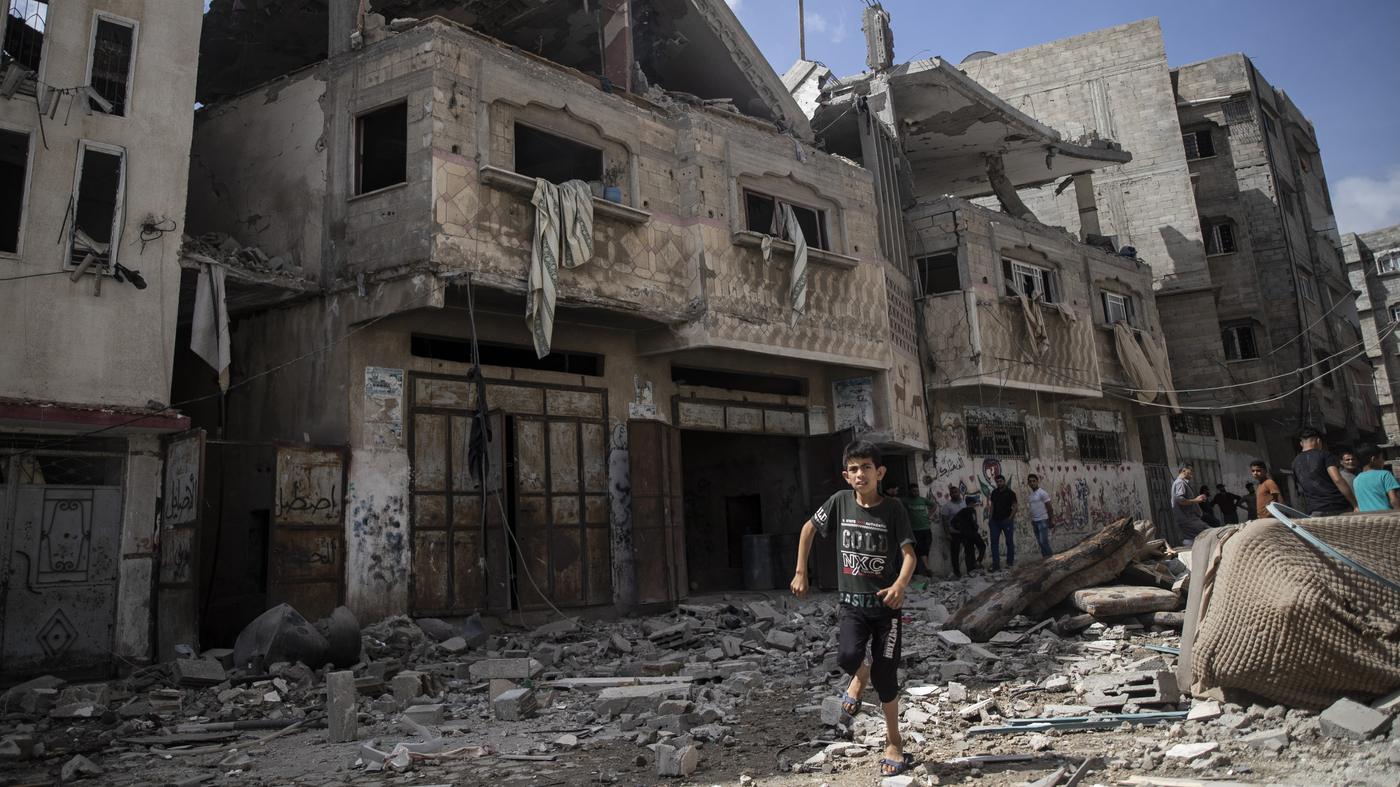 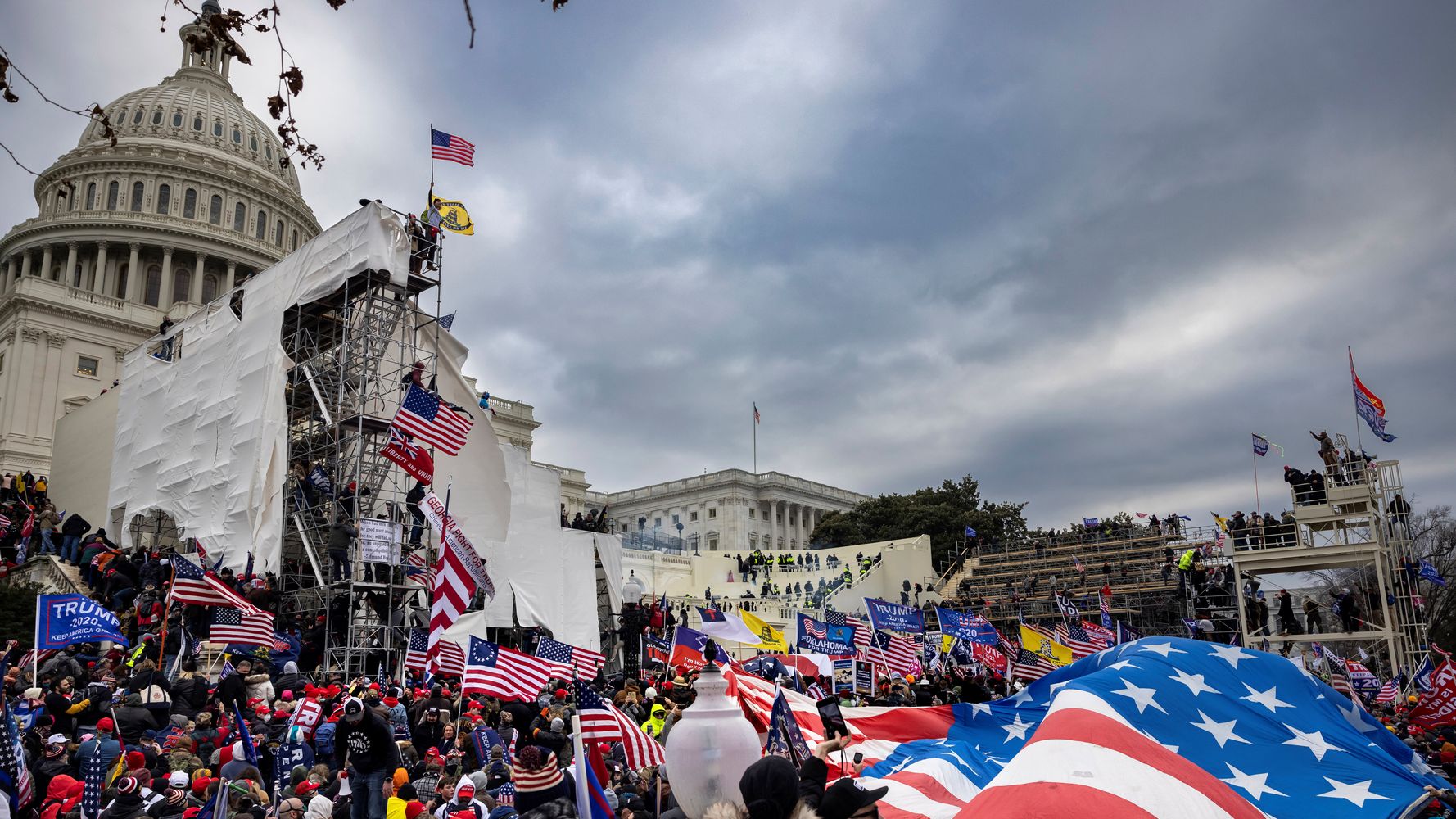