Underly cruised to a double-digit win, based on unofficial results.

The race was officially nonpartisan, but Democrats and their money lined up solidly behind Underly while Kerr found support from Republicans. Kerr ran as a strong supporter of the private school voucher program, a favorite of conservatives, while Underly is an opponent.

Underly, in her victory statement, said she was “especially grateful to the Democratic Party of Wisconsin” and its leaders.

“Wisconsin’s kids and public schools face significant challenges as we work to return to normal, get every student caught up, and support their mental health and wellbeing in the aftermath of this pandemic and the enormous trauma and disruption it’s caused for all of us,” Underly said. “Overcoming these hurdles won’t be easy, but I know that if we work together, we can get it done and do what’s right for our kids.”

Underly vowed that she will always do what’s best for students.

Underly will now have the task of leading the department at a time when schools are opening more widely as COVID-19 vaccinations increase, the GOP-controlled Legislature is debating how much money to put toward education and districts are preparing to receive $2.2 billion in federal stimulus money.

The persistent achievement gap, one of the worst in the country, remains amid more questions about the long-term impact on struggling students who were forced to take classes online the past year. The state superintendent oversees education policy in Wisconsin, which includes dispersing grant money to schools and overseeing teacher licensing, but her power is limited and she must implement policies as enacted by the Legislature.

Underly takes over for Carolyn Stanford Taylor, who was superintendent since Tony Evers left the post midterm in 2019 after he was elected governor. Stanford Taylor declined to seek a full term. Evers had been the head of the state education department for 10 years. The seat was open for the first time in 12 years.

Kerr’s campaign was marked by a series of missteps, most notably when Kerr, who is white, tweeted that she had been called a racial slur for Black people when she was 16 because “my lips were bigger than most and that was the reference given to me.” She apologized, but her campaign manager and attorney quit.

Underly accused Kerr of being transphobic over her support for bills that would prohibit transgender girls from playing on girls sports teams. Underly supporters also attacked Kerr over a 10-year-old financial scandal at her former district. Kerr accused Democrats of attempting to buy the election and said Underly was in the pocket of the teachers union.

Kerr’s campaign won the backing of former Republican Gov. Scott Walker and other conservatives, but she couldn’t overcome Underly’s financial advantage. Outside groups backing Underly outspent Kerr’s forces nearly 4-to-1 and Underly raised $1.3 million in the last two months of the race compared with just $71,000 for Kerr. The bulk of Underly’s money, $900,000 in cash and in-kind contributions, came from the Wisconsin Democratic Party.

Democrats prioritized the race to avoid a letdown in Wisconsin after President Joe Biden’s narrow victory in November. Liberals have also had a hold on the state superintendent position for decades. For the past 20 years, the conservative candidate in the race has been beaten by double digits.

Also on the ballot were two open state legislative seats in districts previously held by Republicans.

Republican state Rep. John Jagler, of Watertown, faced Democrat Melissa Winker for the 13th Senate district vacated by Scott Fitzgerald when he was elected to Congress in November. Jagler was first elected to the Assembly in 2012. Winker previously ran for Assembly in 2018 and 2020 but lost.

In the 89th Assembly District, which includes the city of Marinette. Republican Elijah Behnke faced Democrat Karl Jaeger. Behnke owns a cleaning business and is a former youth pastor, while Jaeger ran for the seat in 2020 and lost. That seat was open after Republican John Nygren resigned from the Legislature. 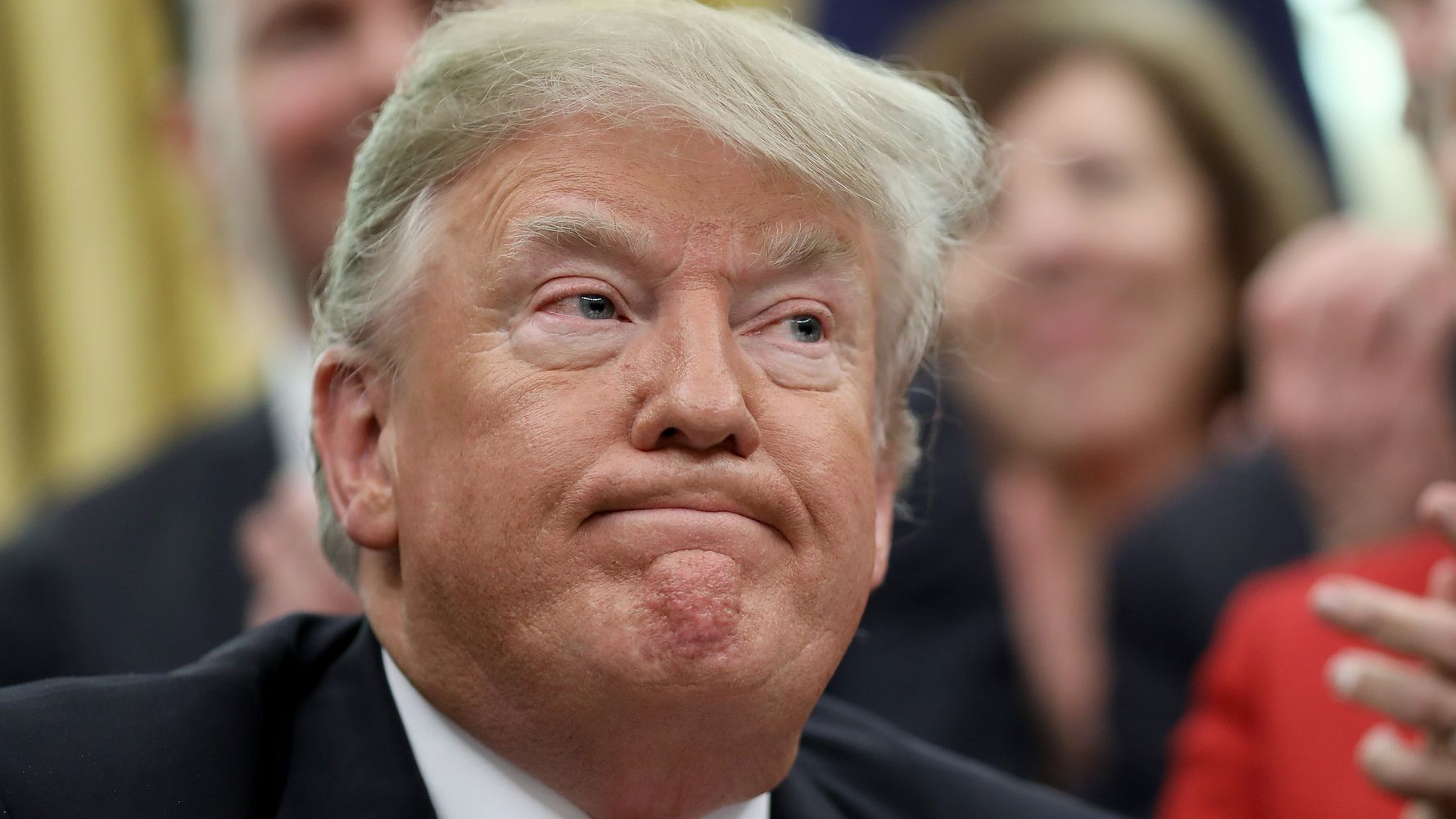