A California woman has pleaded guilty to a federal hate crime for threatening to bomb the country’s oldest Catholic school for girls, the Department of Justice announced Monday.

Sonia Tabizada, of San Jacinto, pleaded guilty to obstructing free exercise of religious beliefs by threatening to commit “terrorism,” federal officials said. Tabizada, 36, made threats by phone after the Georgetown Visitation Preparatory School in Washington, D.C., announced in May 2019 that it would share news of same-sex marriages in their alumni magazine, federal officials said.

“The defendant made violent threats against high school students, religious leaders, and school officials based solely on her disagreement with a private school’s application of religious doctrine,” Eric Drieband, assistant attorney general for the Civil Rights Division, said in a statement.

He added: “Tolerance and religious freedom are cornerstone values in our society and the Department of Justice will continue to vigorously prosecute violent threats motivated by bias.”

‘Care now has to be rationed’:Los Angeles COVID-19 spike is crushing hospitals

Tabizada made several phone calls in May 2019 after learning of the school’s decision, officials said. In two voicemails, Tabizada threatened to blow up the school and kill school officials and students.

Tabizada had previously pleaded not guilty in January 2020, the Washington Post reported.

Sister Mary Berchmans Hannan, the school’s president emerita, made the announcement in a letter obtained by the Washington Post.

She continued: “This change is an important part of ensuring that every individual is respected.”

Tabizada is facing up to 20 years in prison, three years of supervised release and a fine of up to $250,000. She is scheduled for sentencing on March 23, according to the release.

Founded in 1799 and rooted in the Roman Catholic faith, Georgetown Visitation Preparatory School serves about 500 students in grades 9-12, according to its website. 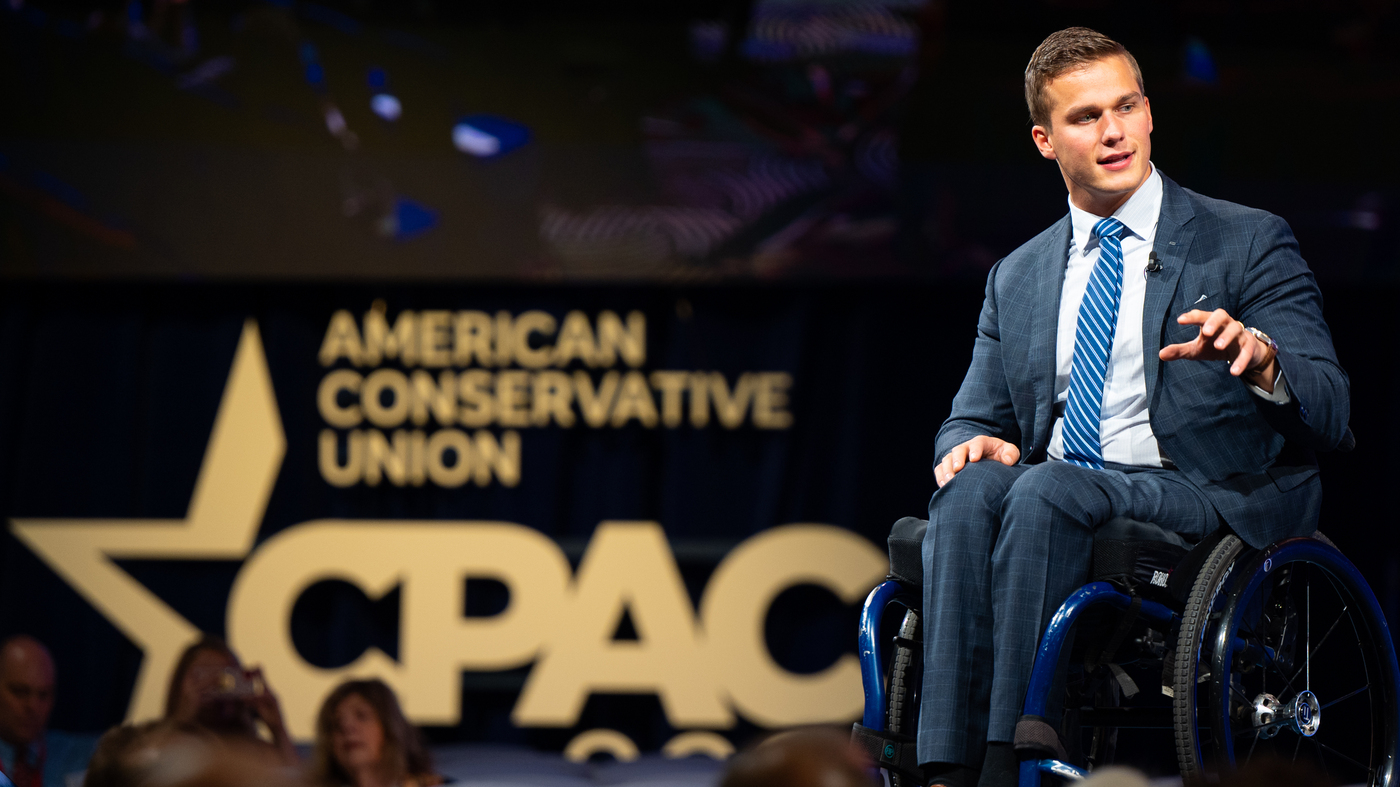 Saying he’s an insurrectionist, challengers aim to keep Rep. Cawthorn off the ballot 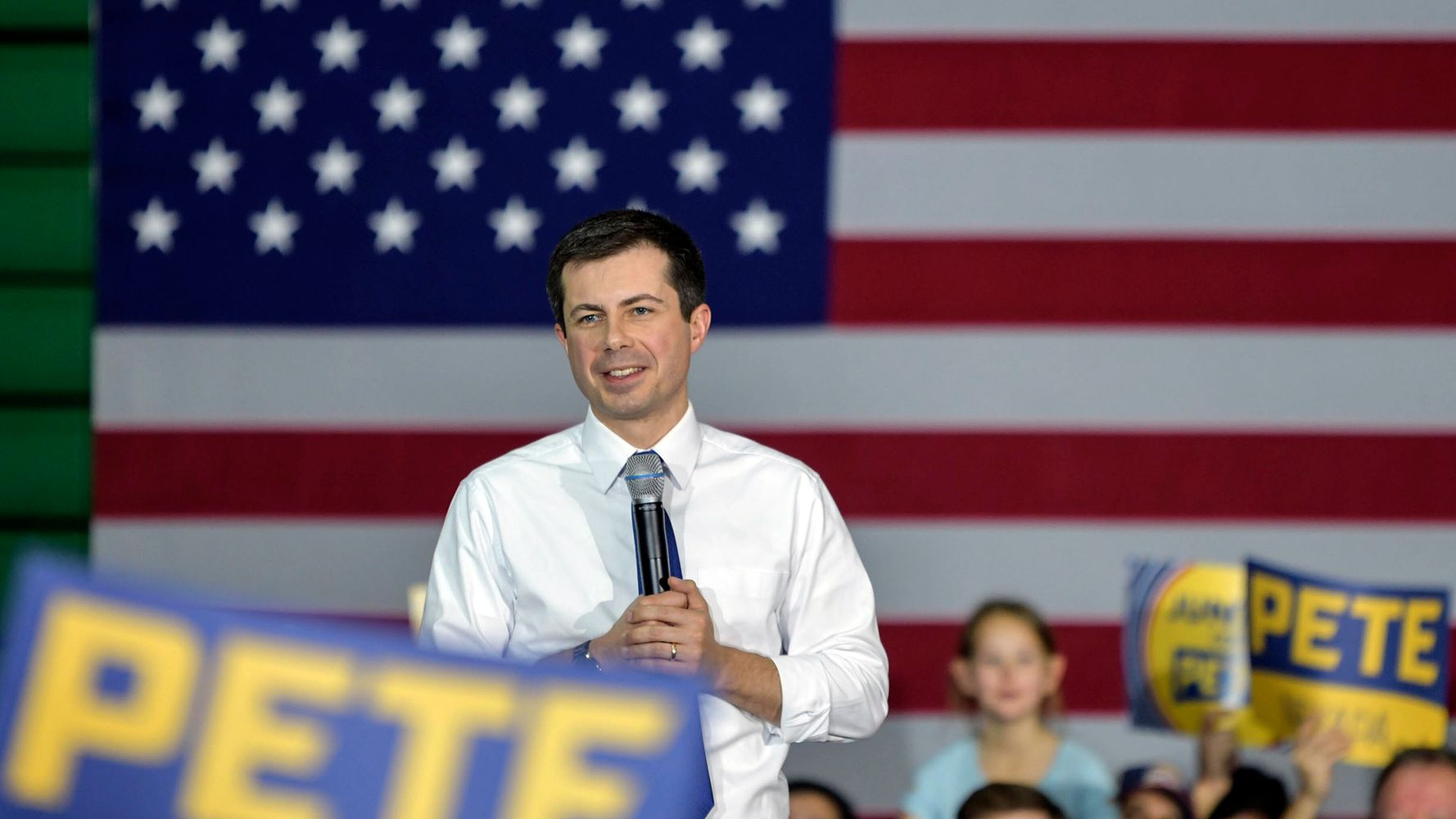 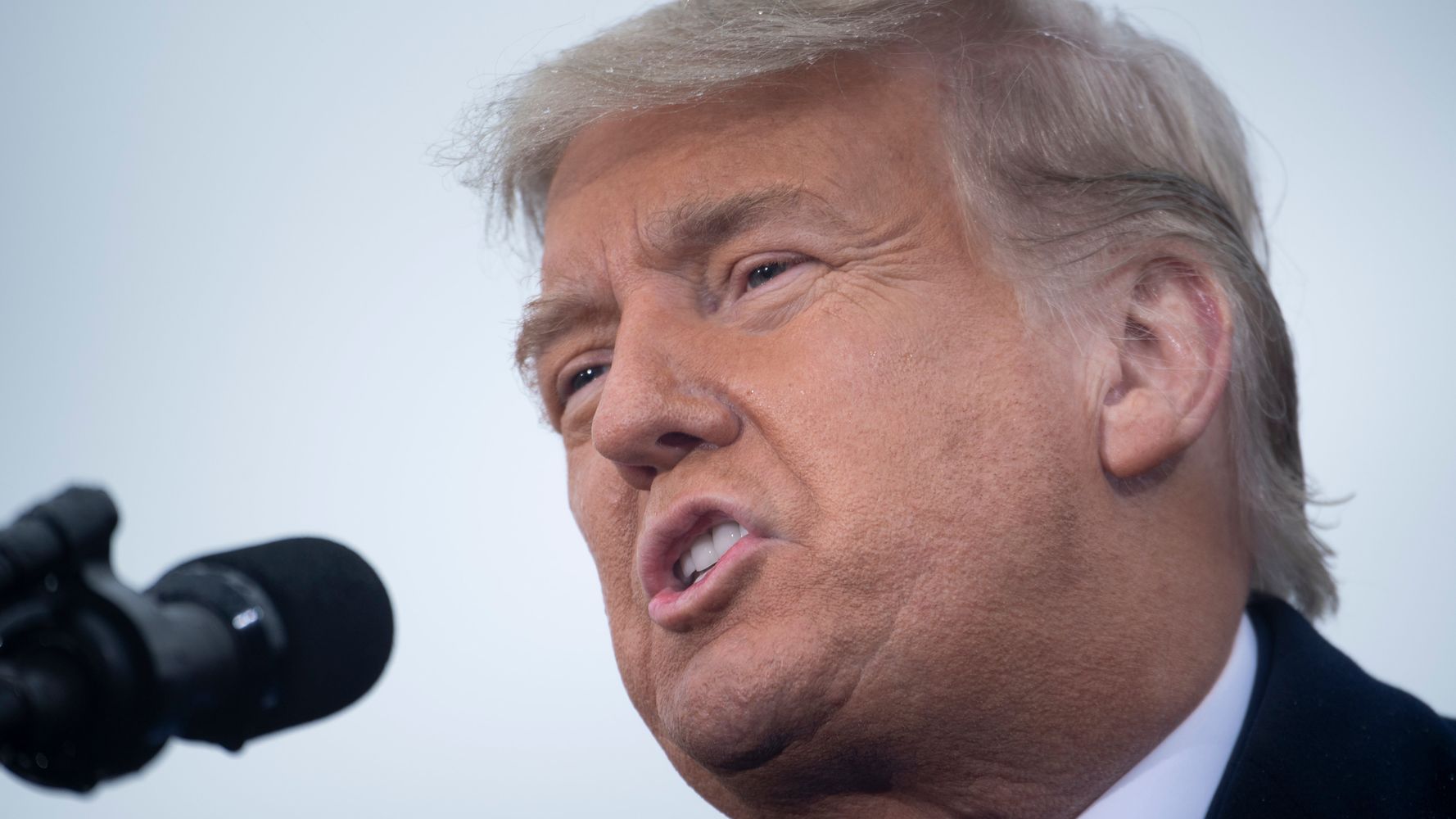 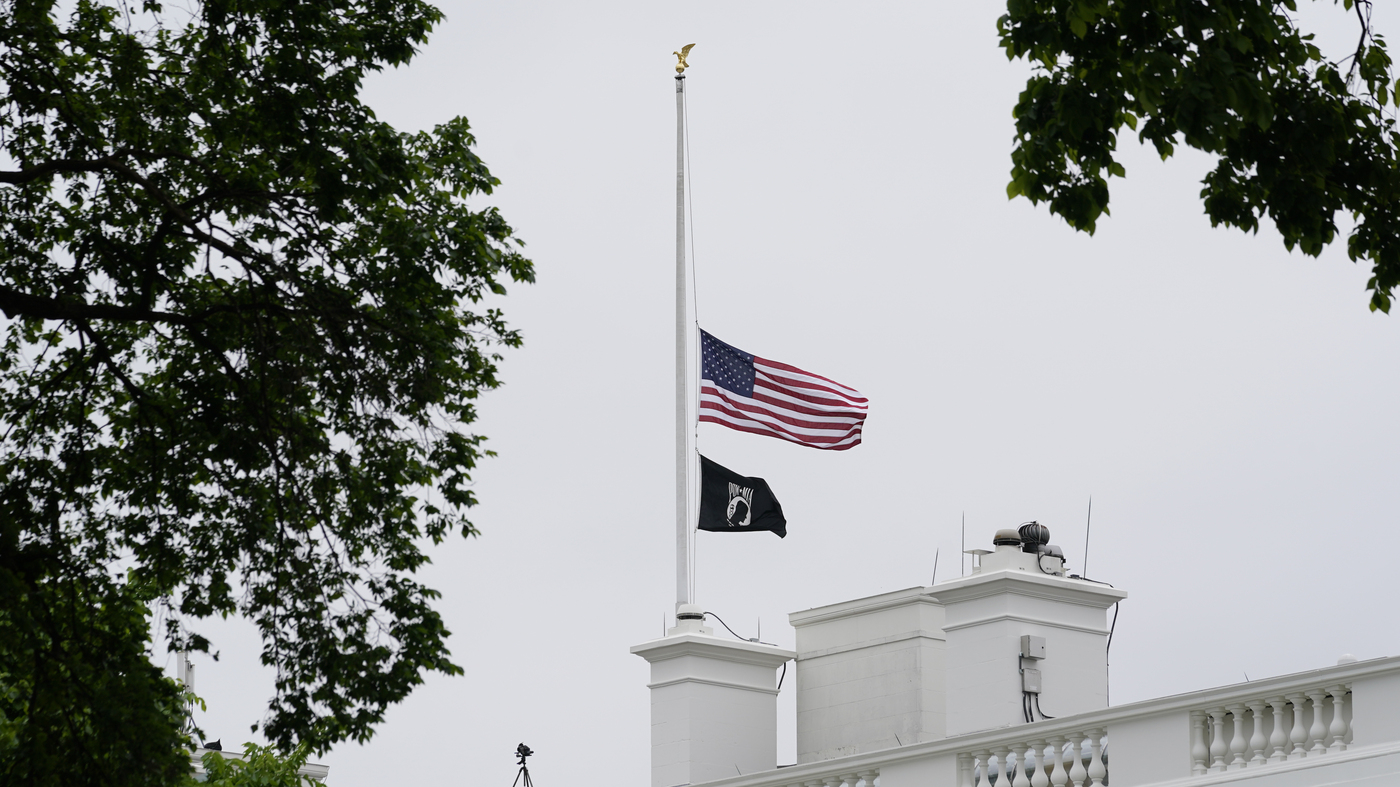