In the decades since the Phoenix Suns and Milwaukee Bucks became the 13th and 14th teams to join the NBA back in 1968, only once has either squad managed to win a league championship.

For the Bucks, who won their first and only title in 1971, it’s been 50 years since a championship trophy graced the halls of their arena. For the Suns, drought is all they’ve ever known.

But now, for the first time in more than 10 years, the NBA Finals are free of the league’s recent heavyweights — the Golden State Warriors and any team helmed by LeBron James. The Bucks and the Suns, each buoyed by long-suffering-and-now-thrilled fanbases, are once again close enough to imagine kissing the trophy’s 24-karat gold vermeil.

Who wins that trophy may come down to a single left knee.

All eyes are on Bucks forward Giannis Antetokounmpo, the two-time league MVP who injured his knee during the Bucks’ previous series against the Atlanta Hawks, hyperextending it as he came down from attempting to block an alley-oop attempt. The injury sidelined him for the final two games of the Bucks’ series — though the Bucks won both games anyway, finishing 4-2.

Ahead of Tuesday’s Game 1, Antetokounmpo was listed as “questionable” on the Bucks pre-game injury report.

Though the Suns are led by a superstar of their own — 11-time All-Star point guard Chris Paul, who after more than 1,200 career games is finally playing in his first Finals — the Bucks were favored in an early preview before Antetokounmpo’s injury.

Now, the Suns are considered the favorite to take the series. The teams played twice during the regular season, with the Suns taking both by one point each, despite a 47-point game by Antetokounmpo in February.

Injuries have dominated this year’s playoffs. A record 10 All-Star players have missed at least one game during this year’s playoffs, according to the Elias Sports Bureau. In addition to Antetokounmpo, that group includes Paul, who missed two games last month as part of the league’s coronavirus protocols.

Many players and analysts have pointed fingers at schedule changes made due to the COVID-19 pandemic. Players and team owners agreed to a shortened offseason — just 71 days, compared to 113 for the 2019 offseason — followed by a compressed regular season schedule in order to fit in as many games as possible.

Before the season began, some players, including Lakers star Lebron James, worried that a lack of adequate rest coupled with a more demanding schedule could put them at risk for injury.

“These injuries isn’t just ‘PART OF THE GAME,'” wrote LeBron James in a tweet last month criticizing the short rest period after another high-profile injury sidelined Kawhi Leonard of the Los Angeles Clippers. “I speak for the health of all our players and I hate to see this many injuries this time of the year.”

Speaking Monday to reporters, Paul — who serves as the president of the NBA players’ union — didn’t respond directly to James but said all players had an opportunity to voice their concerns during the pre-season negotiation process.

“Injuries are always unfortunate. You hate to have them,” he said. “Everything that’s good for this guy… might not be the same for that guy. But everything’s always been a conversation and it’s gonna continue to be that way.”

An entirely separate drama has overshadowed the broadcast of the games, which are produced by an ESPN team and aired on ABC.

ESPN sideline reporter, Rachel Nichols reports the game during Game 3 of the Western Conference Finals of the 2021 NBA Playoffs on June 24, 2021 at STAPLES Center in Los Angeles, California.

ESPN sideline reporter, Rachel Nichols reports the game during Game 3 of the Western Conference Finals of the 2021 NBA Playoffs on June 24, 2021 at STAPLES Center in Los Angeles, California.

A report by the New York Times published over the weekend recounted internal turmoil at ESPN over comments made last summer by reporter Rachel Nichols, who is white, about the network’s decision to promote her colleague Maria Taylor, who is Black, to the host role for the 2020 finals. Nichols had been hoping for the promotion but was instead assigned to the less prestigious sideline reporter role.

In a private phone call that was inadvertently recorded to the network’s internal production servers, Nichols expressed that she felt Taylor had been promoted because the network was “feeling pressure” on diversity.

ESPN had largely declined to comment on the personnel issues involved, but the network announced Tuesday that Nichols will not be the sideline reporter for the Finals, as was expected. Instead, Taylor would again host coverage of the finals with Malika Andrews, who is also Black. Nichols, who hosts a weekday NBA-focused program called The Jump, will host that program from the Finals. 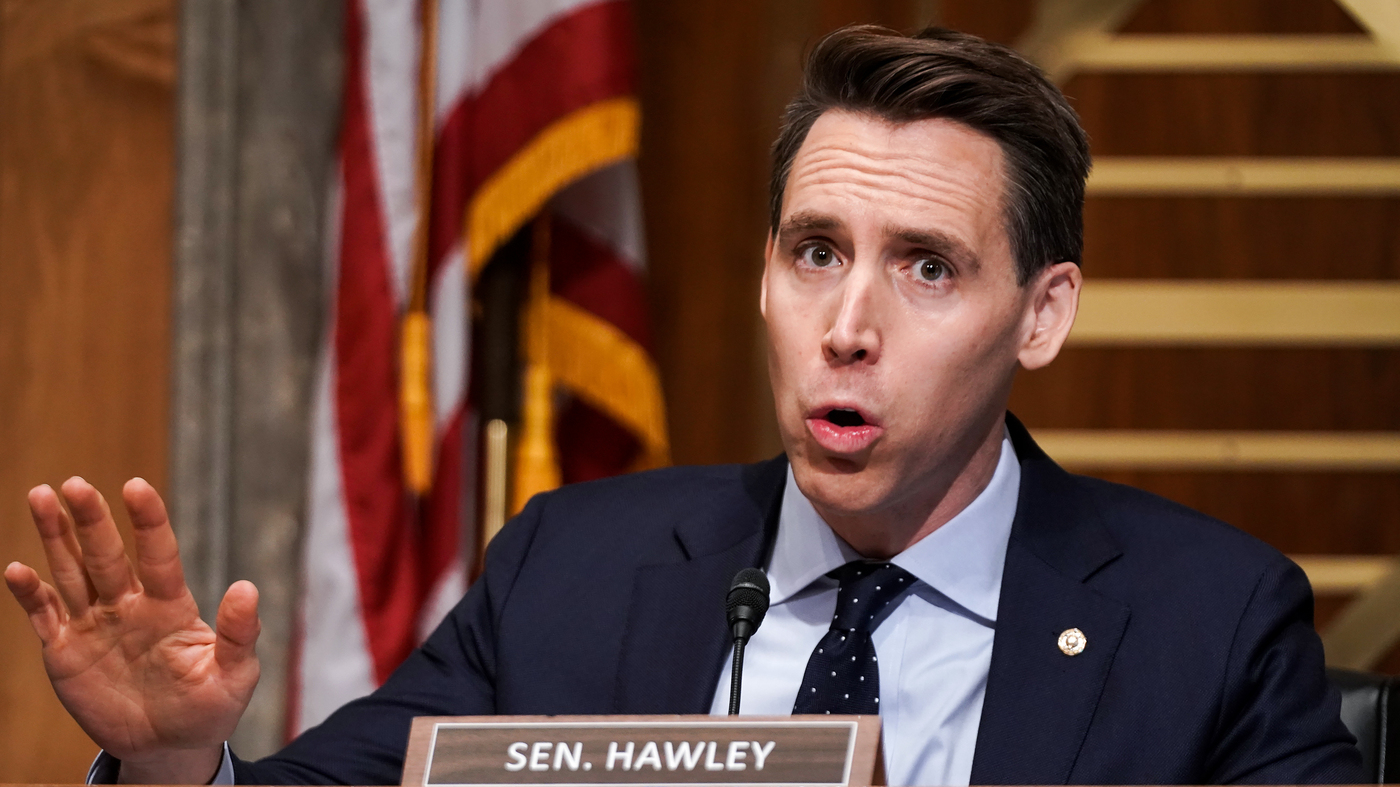 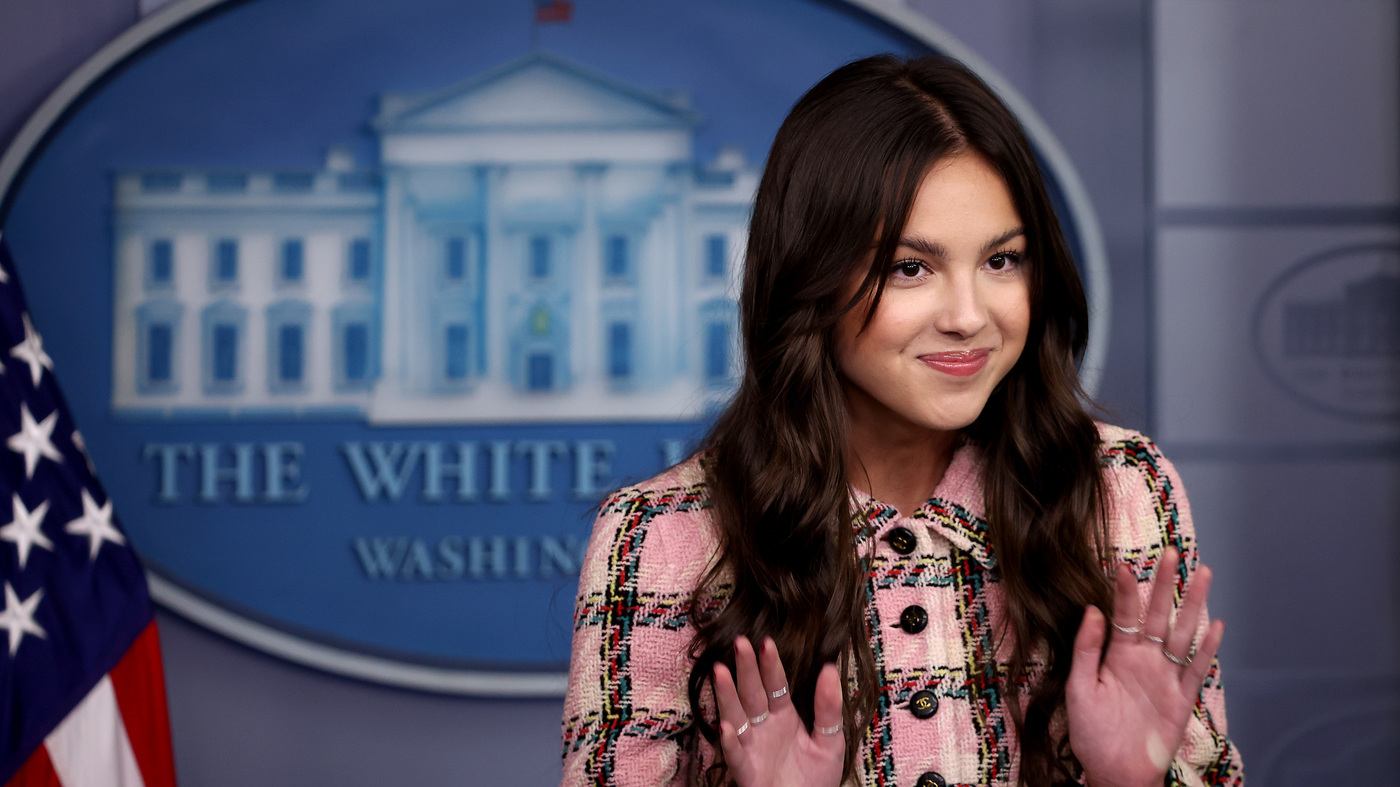 Young People Feel ‘Meh’ About The Vaccine, So Fauci Is Going On A TikTok Tour 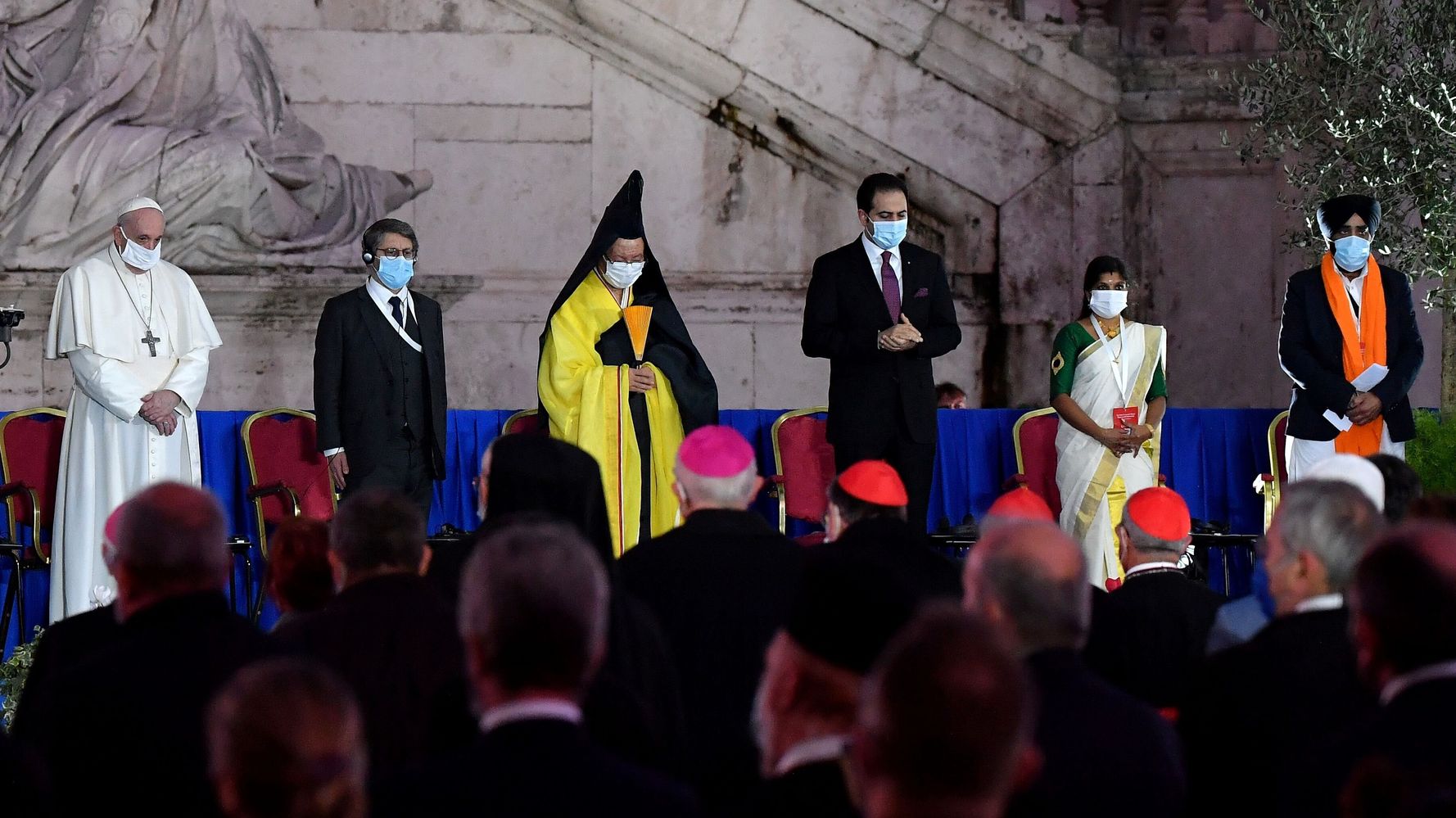