Jan 6 (Reuters) – U.S. Senator Josh Hawley, a Missouri Republican at the forefront of a bid to block congressional certification of the Electoral College vote, is largely to blame for “inspiring one of the most heartbreaking days in modern American history,” his home-state newspaper’s editorial board wrote.

The scathing editorial was published on Wednesday on the home page of the Kansas City Star under the headline: “Assault on democracy: Sen. Josh Hawley has blood on his hands in Capitol coup attempt.”

The editorial went on to say: “No one other than President Donald Trump himself is more responsible” for the violence that ensued when a “mob” of Trump supporters stormed the U.S. Capitol building demanding his re-election defeat in November be overturned. Four people died, including a women shot to death, during the pandemonium.

The siege occurred as Congress debated objections raised by a group of Republican senators and members of the House ofRepresentatives to an official tally of electoral votes that decided Democrat Joe Biden as the winner of November’s presidential race.

The attempt to overturn the election outcome faced virtually no chance of success, as it was clear from the outset that the objections would be overwhelmingly rejected, including by many in Trump’s own party.

The spectacle unfolded after Trump and his allies in congress spent weeks stoking false claims that the election was stolen through widespread voter fraud, culminating with his call for supporters to march on the Capitol on Wednesday to press his grievances.

“This revolt is the result, and if you didn’t know this is where we’ve been headed from the start, it’s because you didna want to know,” the editorial said, addressing Hawley directly.

Hawley, 41, elected to the Senate in 2018, was the first member of his chamber to announce he would join an effort launched by House conservatives to challenge the normally ceremonial process of certifying the electoral vote tally.

“That action, motivated by ambition, set off much that followed” as Trump’s allies rushed “to put a show of loyalty to the president above all else,” the editorial said.

“Hawley’s actions in the last week had such impact that he deserves an impressive share of the blame for the blood that been shed,” the Star’s board wrote.

Taking to the Senate floor on Wednesday night, Hawleycondemned the day’s violence but insisted that registering objections in Congress to the outcome of the presidential race was the “appropriate means” for addressing concerns of many voters about the integrity of the election. 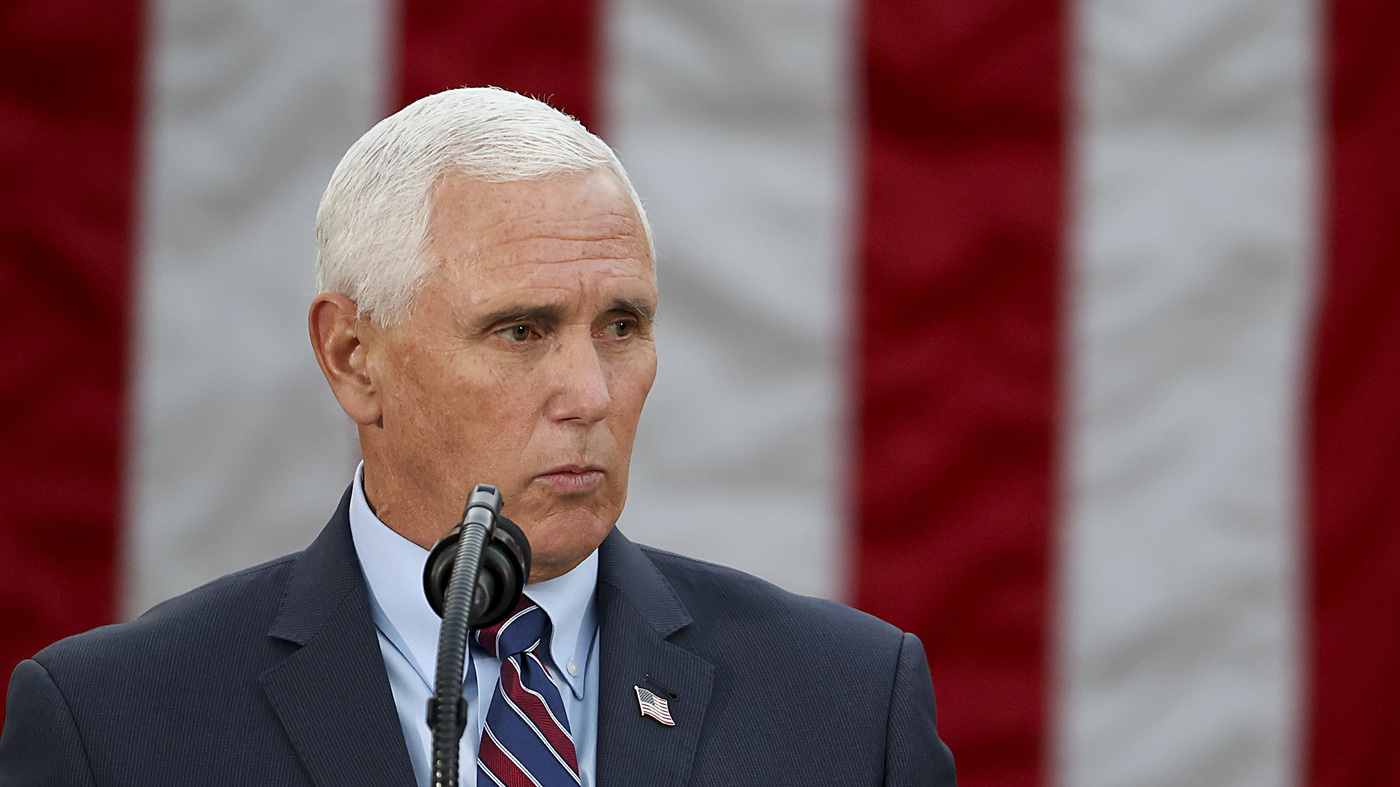 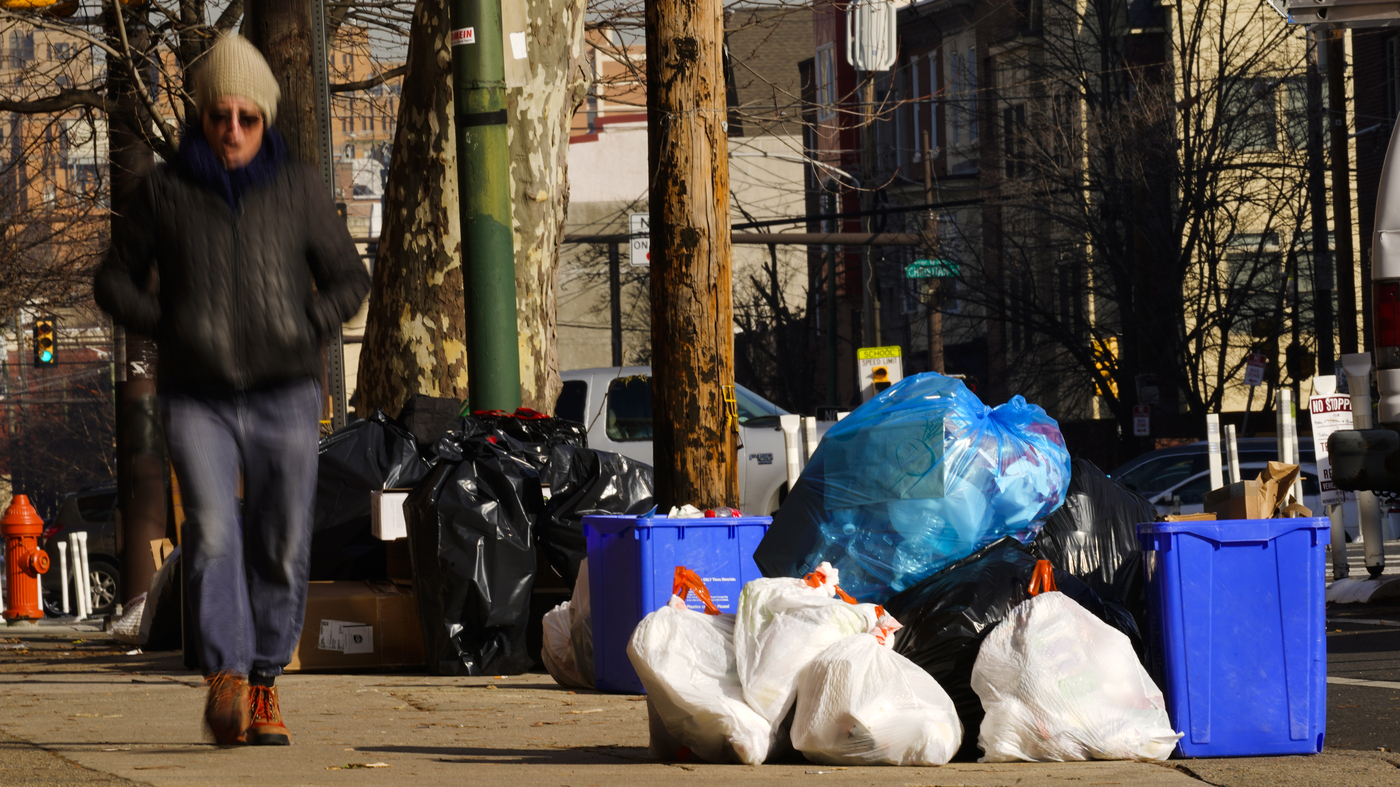 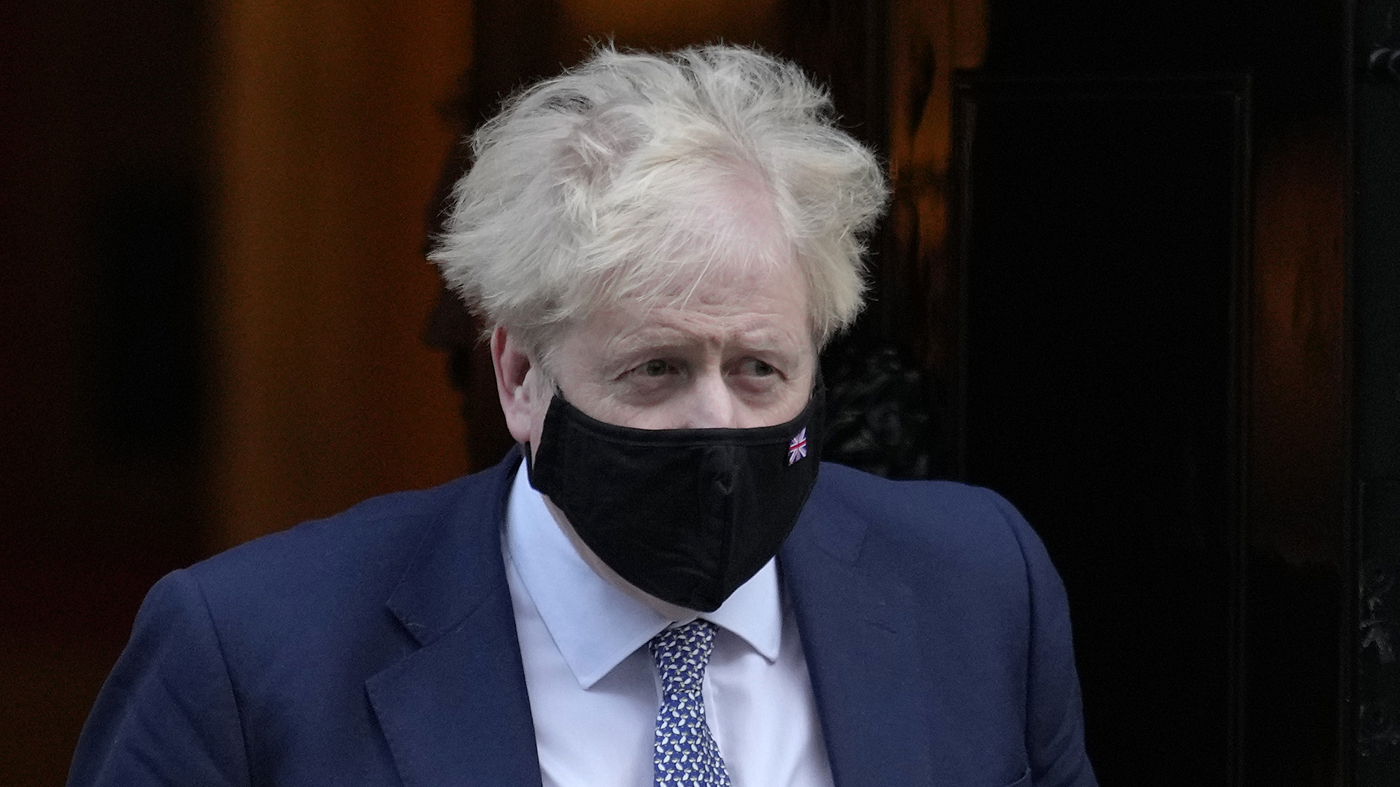