GREENVILLE, S.C. ― Lindsey Graham has a real race on his hands and he knows it.

The Republican senator is being squeezed from all sides as the election nears ― from his left by a well-funded Democratic opponent, Jaime Harrison, an unexpected sensation who hopes a changing electorate and energized Black voters will help turn South Carolina into a purple state. And from his right, allies of Donald Trump, who say he’s not a true believer committed to defending the president and investigating his opponents.

“This is the biggest challenge I’ve faced,” Graham, who has held the seat since 2003, acknowledged on Tuesday at a rally headlined by Vice President Mike Pence. The appearance so late in the race by such a high-profile GOP speaker ― Pence’s first visit to South Carolina in over a year ― signaled the earth may be slowly shifting in what has long been regarded as a GOP stronghold.

Over the last four years in Washington, Graham has latched himself to an unpopular president he once derided as racist and unfit for office ― one who tramples on the type of inclusive and moderate politics had proudly touted for years. Now, he’s running as Trump’s top apostle in Congress who always has the president’s back and who isn’t afraid to scream a little to get things done.

Polls have shown a surprisingly competitive race in recent weeks, with Graham holding a single-digit lead or tied with Harrison. Even a narrow loss for Harrison would be an impressive feat; Graham won his last reelection contest by more than 15 points.

Graham’s saving grace may be the installation of Supreme Court Justice Amy Coney Barrett, a protege of the late Justice Antonin Scalia whose confirmation on Monday sealed a 6-3 conservative majority for decades. His campaign is banking on his role in the judicial fight to help turn out socially conservative and evangelical voters and deliver him a fourth term.

Politically, Barrett’s confirmation couldn’t have come at a better time for Graham, who led her hearings as chair of the Senate Judiciary Committee. His closing message to voters in ads and in nightly Fox News appearances, where he makes direct appeals for funds, has mainly focused on the impact of a conservative Supreme Court majority and what he says will happen if Democrats take control of the Senate.

“Judge Barrett sends a message to Christian and pro-life women in America that, yes, there is a seat at the table for you,” Graham said in a Senate floor speech on Monday prior to Barrett’s confirmation.

After being vastly outraised and outspent by his challenger in the past month, the cavalry arrived for Graham this week as Republican groups allied with Senate Majority Leader Mitch McConnell (R-Ky.) dumped tens of millions of dollars into ads tying Harrison to “liberal Democrats” like Senate Minority Leader Chuck Schumer and House Speaker Nancy Pelosi. In one ad run by Graham’s campaign, Harrison is shown repeatedly in a conversation with “socialist” Sen. Bernie Sanders, calling the independent senator from Vermont a “champion.”

Other GOP ads accused Harrison of supporting eliminating the filibuster and packing the Supreme Court ― charges he denied at a campaign stop on Monday.

“I am not getting rid of the filibuster until somebody can demonstrate to me how we can protect the folks who ― if we had gotten rid of the filibuster right now, 28 million people in this country would not have gotten health care,” Harrison told HuffPost, referring to the GOP’s repeated failed attempts to eliminate Obamacare. “I’m tired of the lies. I’m tired of Lindsey Graham not telling the truth.”

For Harrison, a former top aide to House Majority Whip Jim Clyburn who also led the South Carolina Democratic Party, the contours of the Senate race couldn’t be more different. On the trail, he speaks often about growing up in poverty in Orangeburg and access to health care, citing closures of rural hospitals and the threat to Obamacare from a Republican lawsuit that has reached the Supreme Court. He’s also focused on expanding broadband internet access and fixing crumbling schools and bridges.

Tweaking Graham for essentially campaigning on Fox News has also become a regular feature in his stump speech.

“Instead of working hard for South Carolina, he sits on TV with Sean Hannity. It shows you where we are in terms of the priority scales,” Harrison said Monday at a campaign stop in Columbia.

His appearance at the “drive-in” rally of about 360 people, according to his aides, offered a vivid example of the hyperlocal campaign Harrison has waged. As the Senate voted on Barrett’s nomination on Monday evening ― a hugely consequential development that dominated the airwaves in Washington ―  Harrison delivered a speech that made no mention of it.

Deborah Breedlove, 65, who served as a South Carolina nominating delegate for Barack Obama in 2008, said she believed Harrison would change her state forever.

“We’ve got so many people crossing over. I think we can end up being a blue state like Virginia,” Breedlove said Monday as she waited to hear Harrison speak in Columbia.

In October, Harrison shattered the record for the highest quarterly fundraising total for a Senate candidate in U.S. history, raising $57 million since July. Graham raised $28 million. (The prior quarterly record was set by former Texas Rep. Beto O’Rourke, who raised $38 million in the final quarter of his 2018 Senate race against Sen. Ted Cruz.)

Most of Harrison’s eye-popping haul has already been spent on television and radio ads, which have been impossible to miss. Based on the sheer amount of political advertising blanketing South Carolina’s airwaves, one might think it was a battleground state that could help decide the fate of the Senate and maybe even the presidential race.

Graham, who last week floated the idea of an investigation into the kind of small-dollar donations that are boosting Harrison, was dismissive of the huge sums of money being spent against him. He promised his supporters on Tuesday that the annoying ads would end next week when he wins reelection.

“To all the people in New York and California, keep wasting your money,” he said.

For Democrats’ long shot bid against Graham to succeed, they’ll need more than just deep pockets. Registered Republicans outnumber registered Democrats in the state by about 200,000, meaning that Democrats need to either expand their pool of voters or cut into the GOP’s base to flip the Senate seat. They’re trying to do both.

There are about 1 million nonwhite registered voters in South Carolina. The problem for Democrats is that only about half of them vote regularly. If Harrison can drive historic turnout among the Black community, that would bolster his chances of winning greatly.

Prominent African Americans who have cut ads for Harrison in the past few weeks include former President Barack Obama and Oscar-winning actor Viola Davis, a South Carolina native. The candidate also campaigned this week with radio personality Charlamagne tha God, a Charleston native and host of “The Breakfast Club,” as well as rapper Common, who toured a Black barbershop and a historically Black university.

Meanwhile, Harrison’s campaign has engaged in some political jujitsu by attempting to elevate Bill Bledsoe, a conservative Constitution Party candidate who dropped out of the Senate race in early October, but whose name still appears on the ballot. In television and digital ads, Harrison’s campaign attacked Bledsoe as “too conservative” for the state and overly friendly with Trump.

In another ad, Harrison’s campaign featured a longtime local GOP activist and county party chair disavowing his past support for Graham.

“I don’t feel like I’ve changed,” the activist, Trey Ward, says in the ad. “I didn’t leave Lindsey Graham; he left me.”

Both efforts are a not-so-subtle attempt to lure wary GOP voters away from Graham just when he needs a unified base to defend his seat. However, several conservative critics of Graham are set to endorse him on Wednesday in a late move designed to blunt Harrison’s attacks and defend the GOP’s majority in the Senate.

Trump supporters who gathered to hear Pence speak at a tightly packed airport hanger with little social distancing in Greenville on Tuesday said they appreciated what Graham had done for the president, even if they didn’t get along at first.

“I really admire Lindsey Graham for his ability to start off being someone who wasn’t crazy for Trump but after getting to meet him … he’s on board and he’s fired up,” said Albert Spence, who works as a nurse in Clemson.

“Not basing everything on personality but on his performance,” his wife Lisa said in agreement.

Both Graham and Harrison are expected to campaign in South Carolina on the final weekend before Election Day. They’ll also participate in a debate on Friday that was canceled earlier this month after a spat over Graham’s refusal to take a coronavirus test. Harrison demanded he be tested after being in proximity to other GOP senators who tested positive for the disease.

A victory for Harrison on Tuesday would make history for South Carolina. It would become the first state in U.S. history to have two Black U.S. senators, an especially noteworthy distinction for a former slave state that was first to declare secession from the Union during the Civil War. (Sen. Tim Scott is the first African American to be a U.S. senator from South Carolina; the Republican  has said his 2022 reelection bid will be his last.)

“The fact that you have a competitive race is the first indication that things have changed,” Ernest McNealy, the president of Allen University, a historically black college in Columbia, said. “Certainly Jaime Harrison will be difficult to categorize … but the fact that he is an African American and is in a competitive race against a long-serving senator speaks to changes that are afoot not only in the state but in the country.” 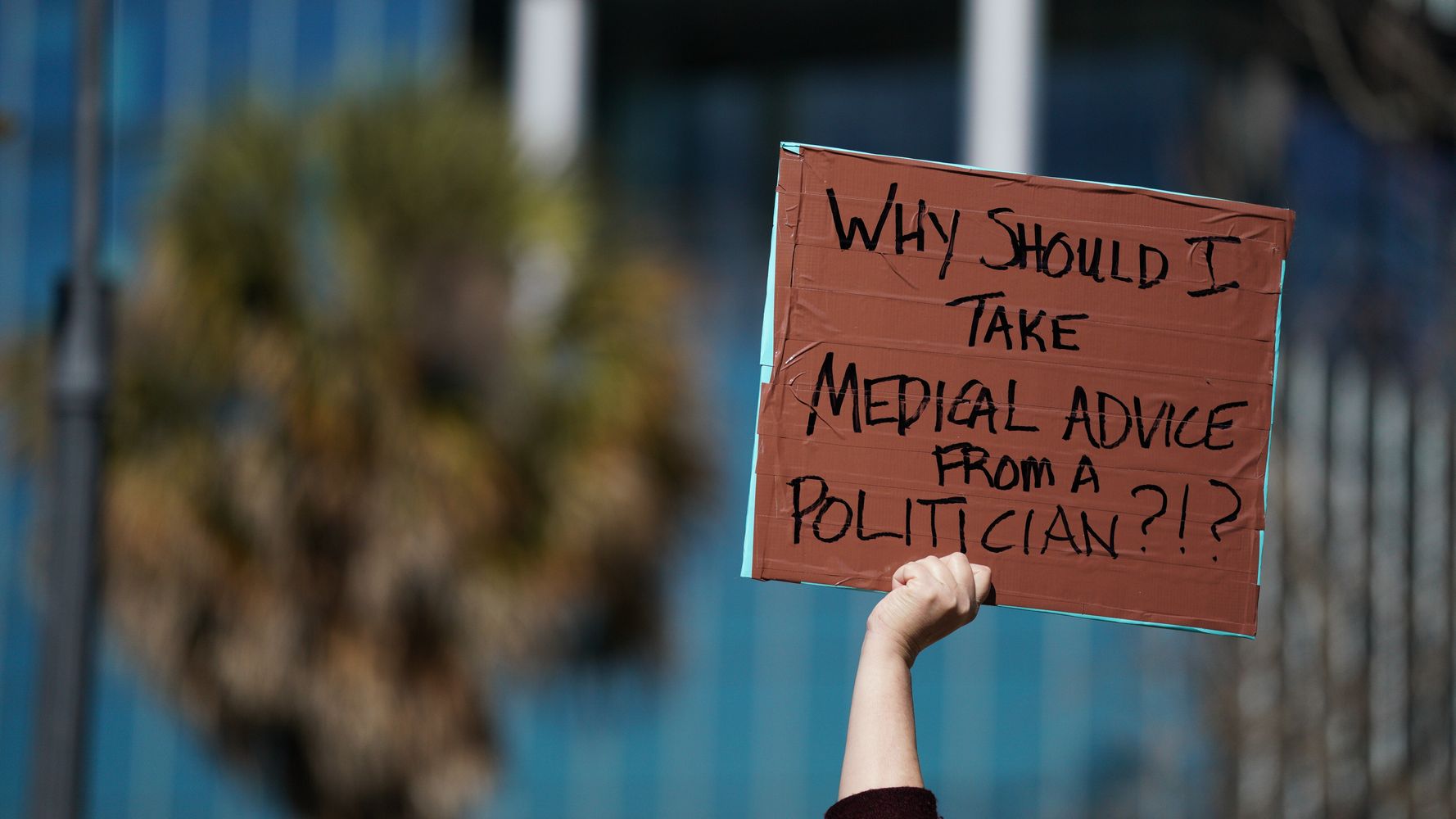 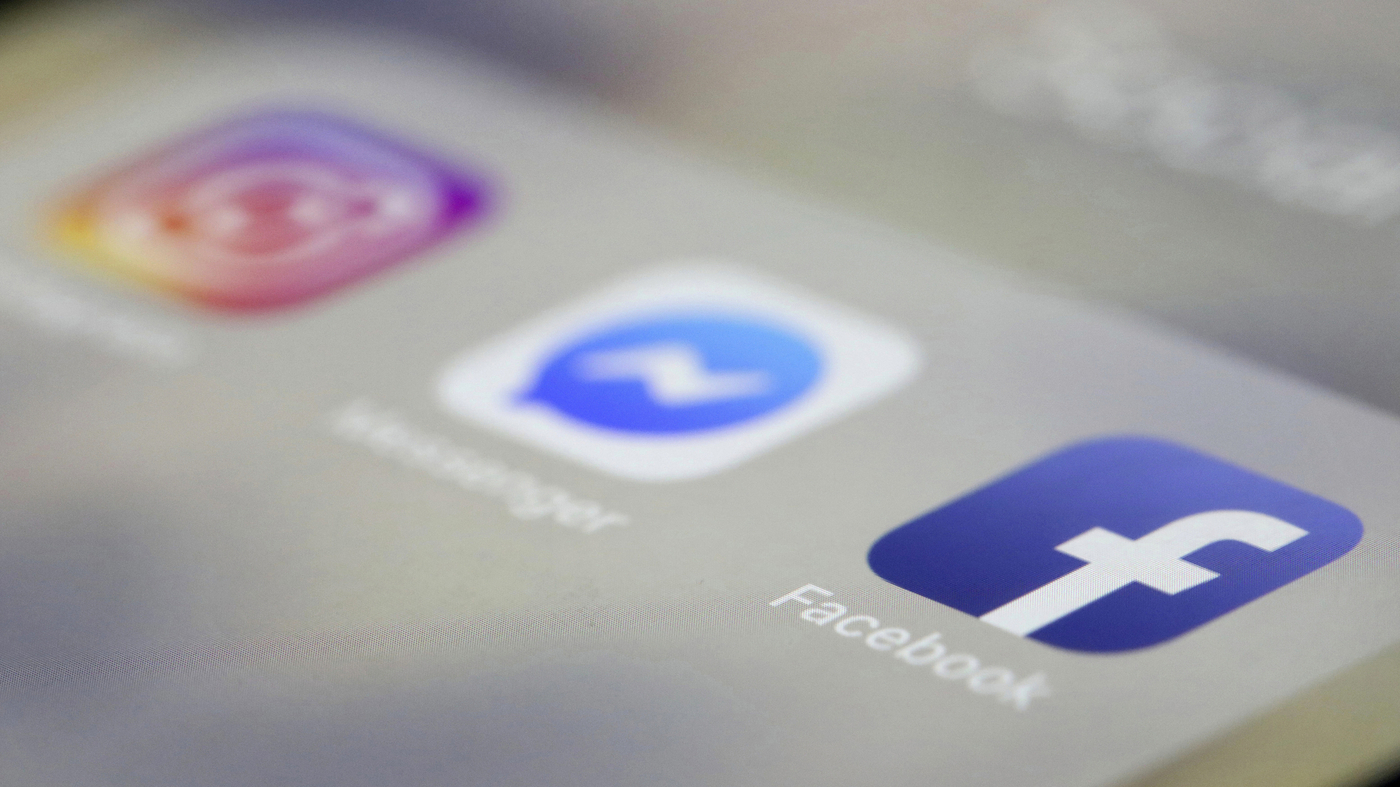 Facebook scraps ad targeting based on politics, race and other ‘sensitive’ topics 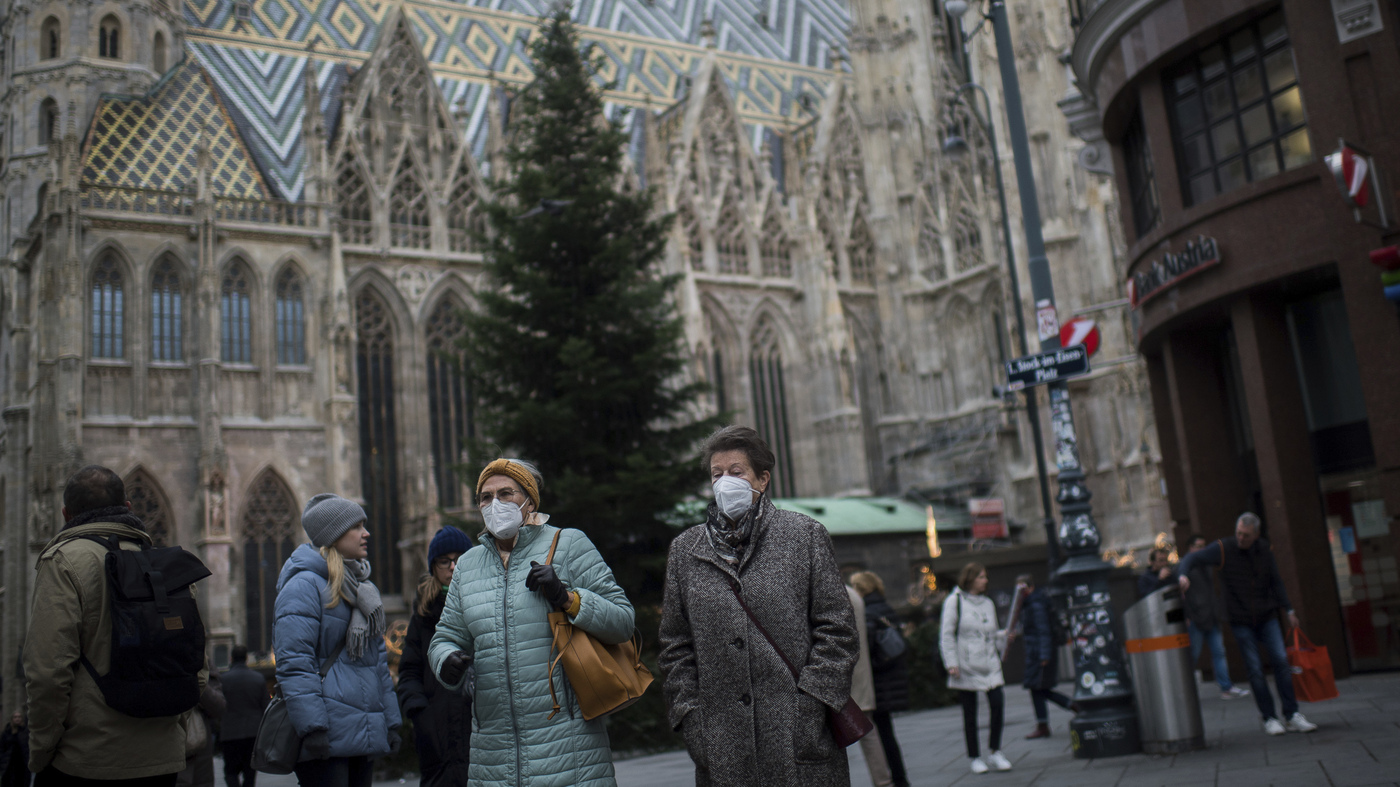