Josh Goleman/Courtesy of the artist

Josh Goleman/Courtesy of the artist

Big Thief released a new album on Feb. 11, Dragon New Warm Mountain I Believe in You, that is demonstrative of the band’s tightly-knit, collaborative spirit. Produced by drummer James Krivchenia, the 20-track project was purposefully recorded in four distinct and very different locations around the country – Upstate New York, Topanga Canyon in Calif., Telluride, Colo. and Tuscon, Ariz.

In an interview with NPR’s All Things Considered, Big Thief discusses its region-hopping experiment of Dragon New Warm Mountain I Believe In You, and how they’ve evolved within, and as, a band.

You can use the audio player at the top of this page to hear the story, and find more from Big Thief below. 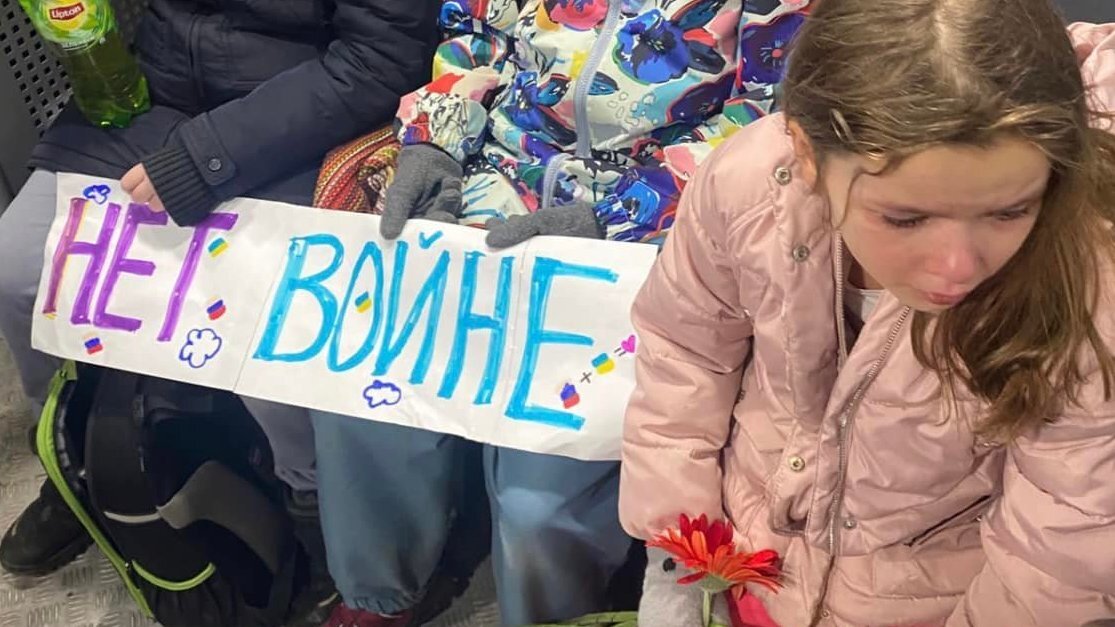 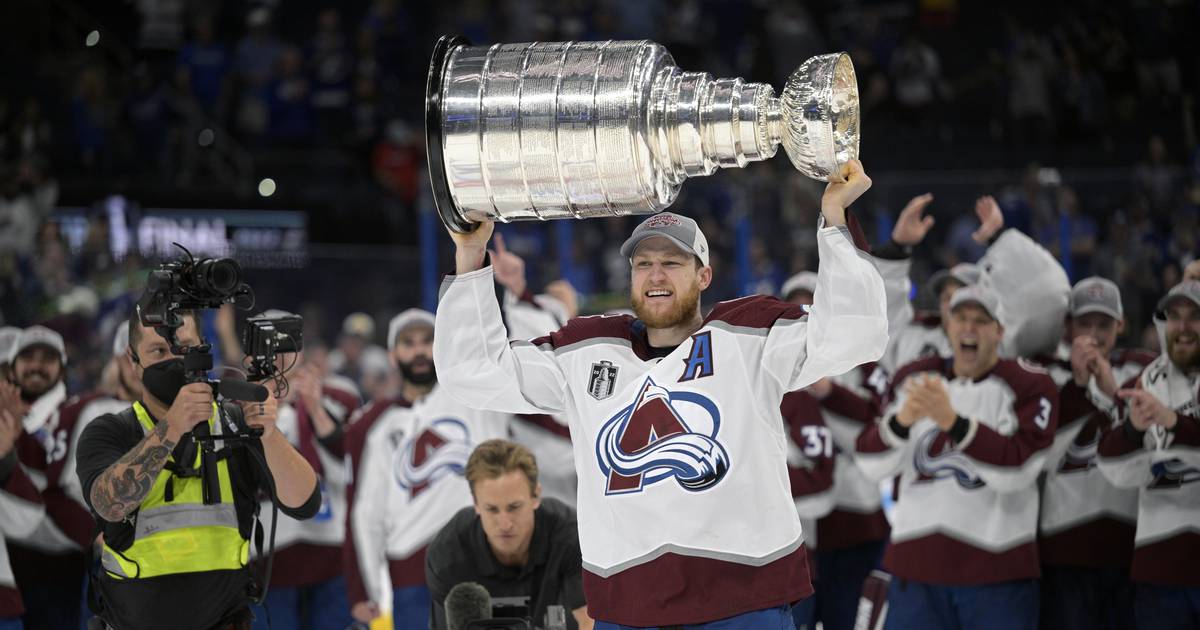 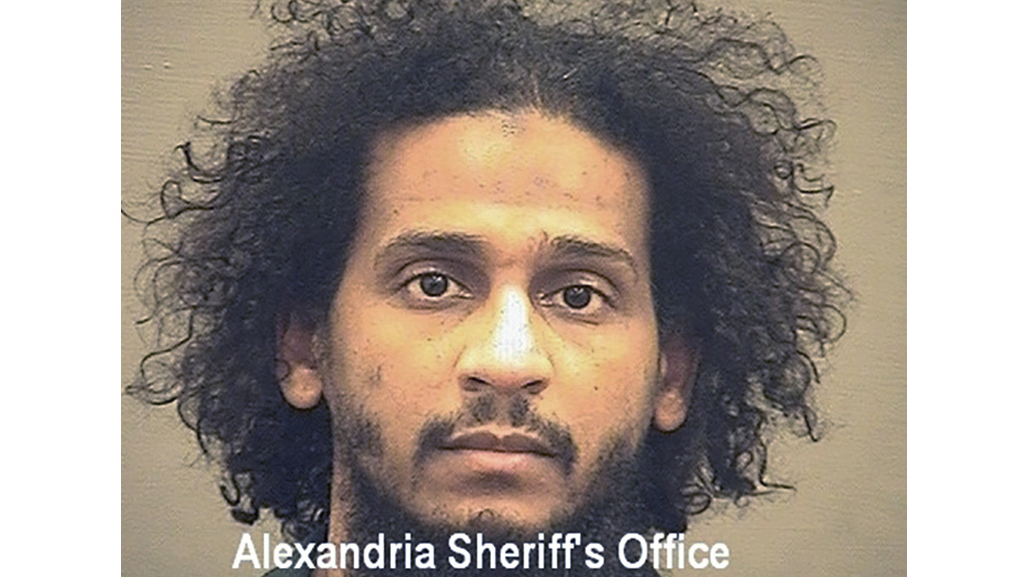