The executive orders, first reported by The New York Times, will establish a national registry of police officers who are fired for misconduct. They also call for state and local police to tighten restrictions on chokeholds and no-knock warrants, and will restrict the transfer of military equipment to law enforcement departments.

Since the death of a wide-ranging police reform bill in Congress last year, reformers have pressed Biden to deliver these executive actions, many of which he outlined during his presidential campaign. In particular, families of people killed by police were eager for Biden to act.

After Floyd was murdered, widespread protests were often met with a near-military response from police. Biden pledged that summer to slow down or stop the Pentagon-to-police pipeline, saying law enforcement “don’t need” militarized equipment and condemned the reality of an “up-armored Humvee” driving through neighborhoods.

In August, HuffPost reported that the Pentagon was effectively rubber-stamping requests for equipment from local police departments, with little oversight.

The President’s order is also expected to reform in the Department of Justice’s use-of-force policy, which was not updated since 2004. The policy’s updates were drawn from the 2020 National Consensus Policy on Use of Force which was drafted by a coalition of 11 law enforcement groups representing federal, state and local law enforcement agencies.

The newly updated DOJ policy will be in effect on July 19 and will require federal officers to uphold legal standards of law enforcement practice set forth through the Supreme Court case Graham v. Connor, which established that reasonableness should be applied to a citizen’s claim of law enforcement exhibiting excessive force while making an arrest or investigatory stop.

It will also update the policy to reflect the precedent in Tennessee v. Garner, which forbids the use of deadly force on people just because they are fleeing arrest, as well as the use of firearms on moving vehicles unless the person is a threat to an officer.

According to the new policy, officers may only use deadly force when necessary if “the officer has reasonable belief” that the person poses “imminent danger of death or serious injury” to the officer or another person.

Looking for a Career Change? This Company Could Train You 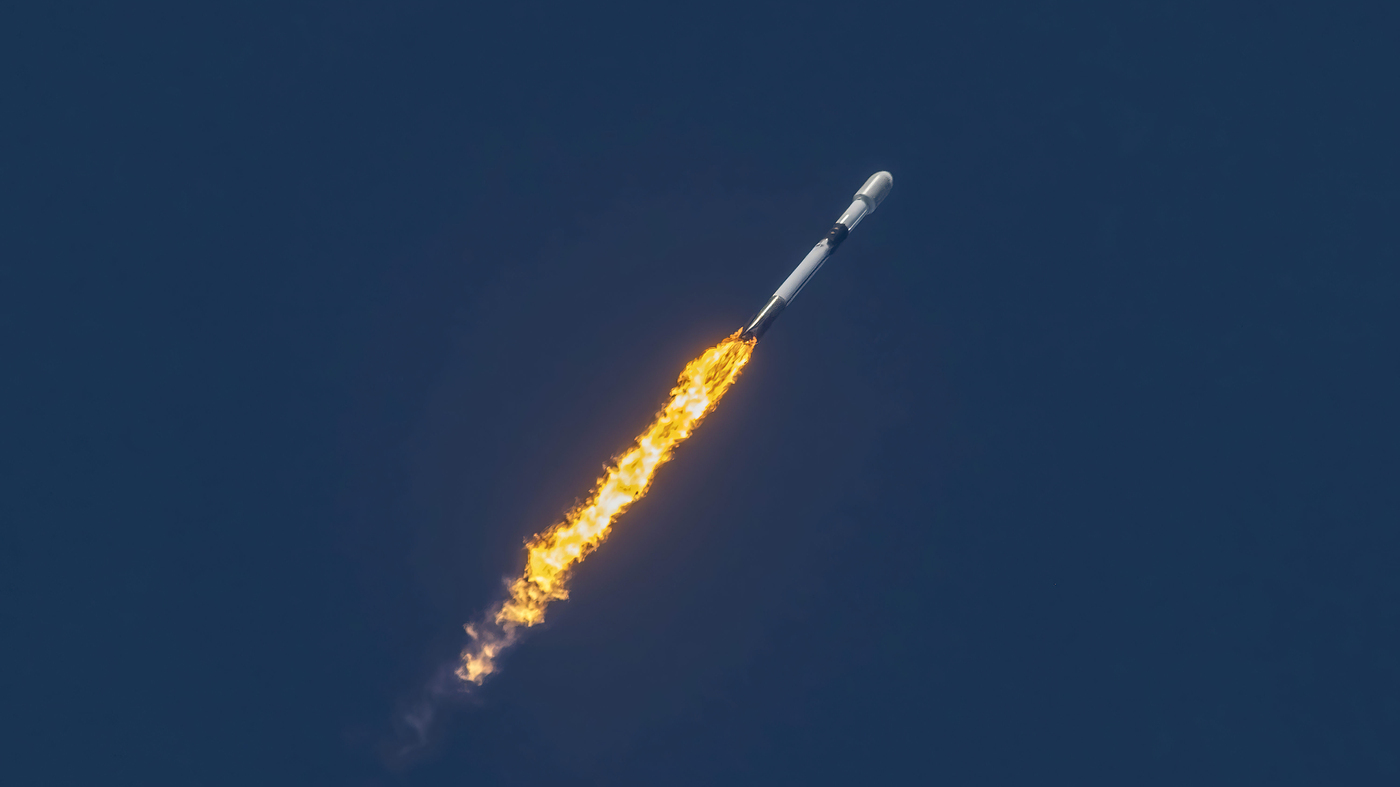 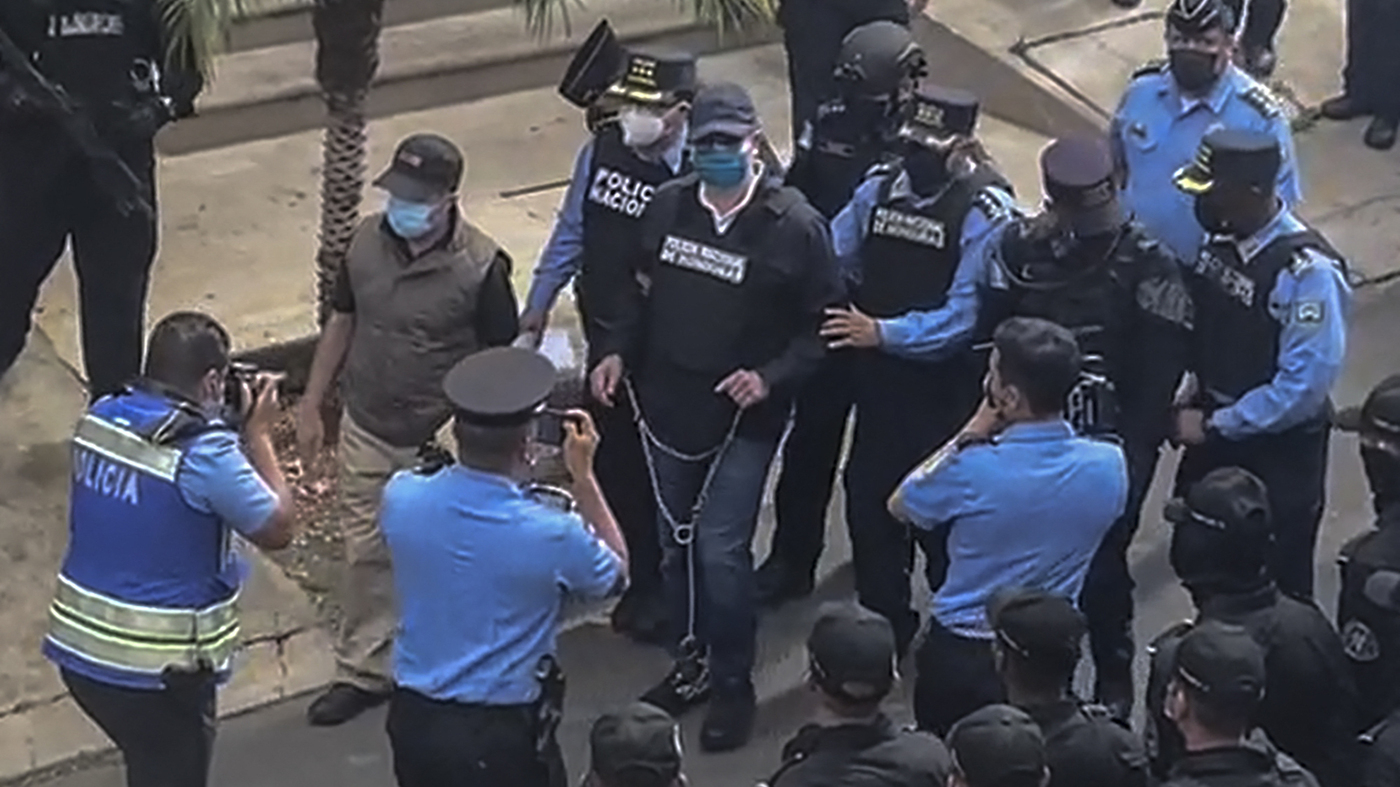 Honduras’ ex-president is arrested as the U.S. seeks his extradition on drug charges 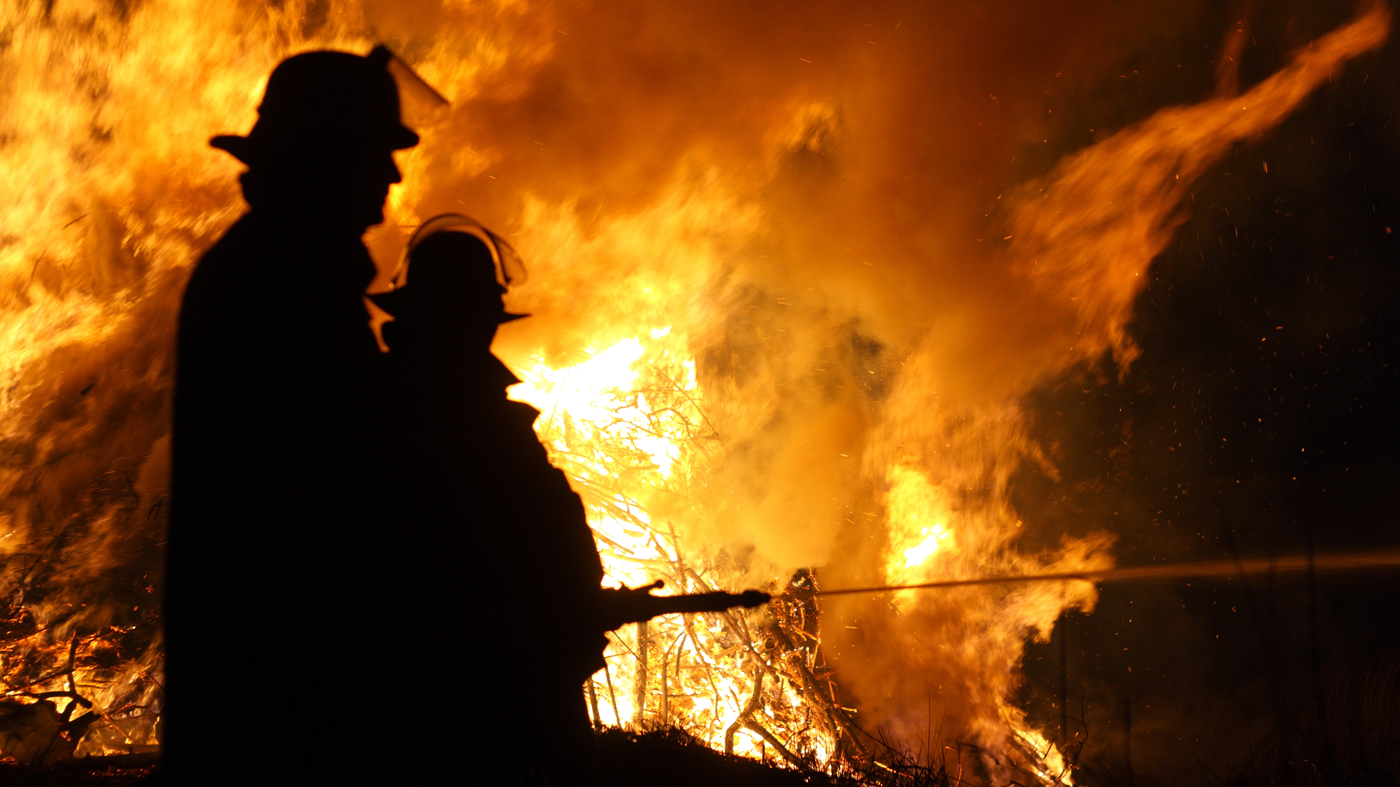