President-elect Joe Biden twisted his ankle on Saturday and will be examined by an orthopedist on Sunday, Biden’s transition team announced.

Biden suffered the injury while playing with his dog Major, his office said Sunday.

“Out of an abundance of caution, he will be examined this afternoon by an orthopedist,” Biden’s office said in a statement.

Biden arrived at Delaware Orthopaedic Specialists in Newark, Delaware, around 4 p.m. ET, according to a pool reporter traveling with Biden’s transition team.

“The van was maneuvered so that reporters and photographers could not see the president elect as he left the motorcade and entered the building,” the reporter wrote in the pool report.

At age 78, Biden will be the oldest president to ever enter office when he is sworn in on Jan. 20. President Donald Trump, 74, has repeatedly attempted to portray Biden as senile and fragile because of his age.

Biden has waved off such attacks, arguing that he’s more physically fit than Trump.

“When it comes to Donald Trump versus me: Just look at us,” Biden told CNN in September. “Who seems to be in shape? Who’s able to move around?” 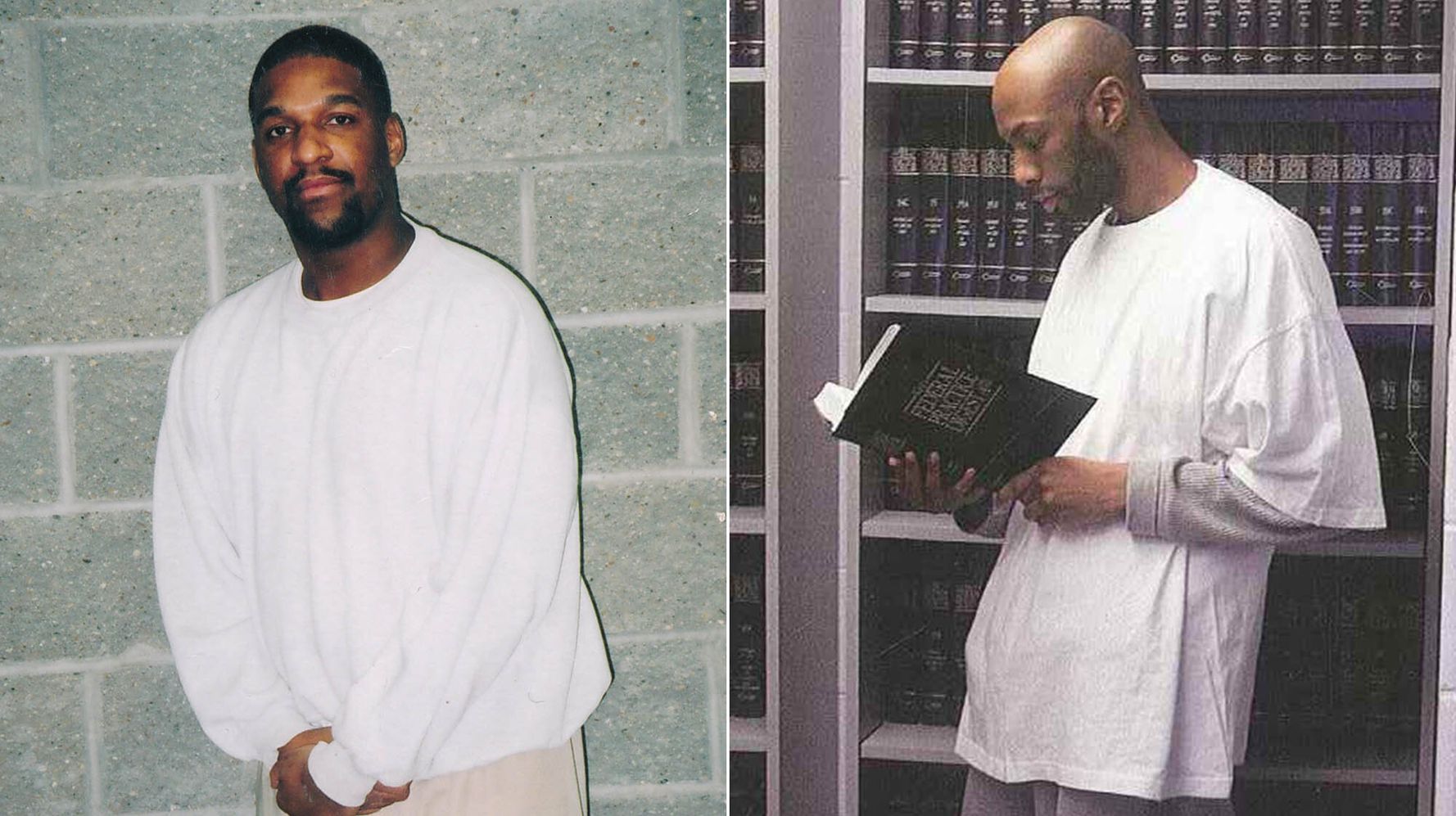 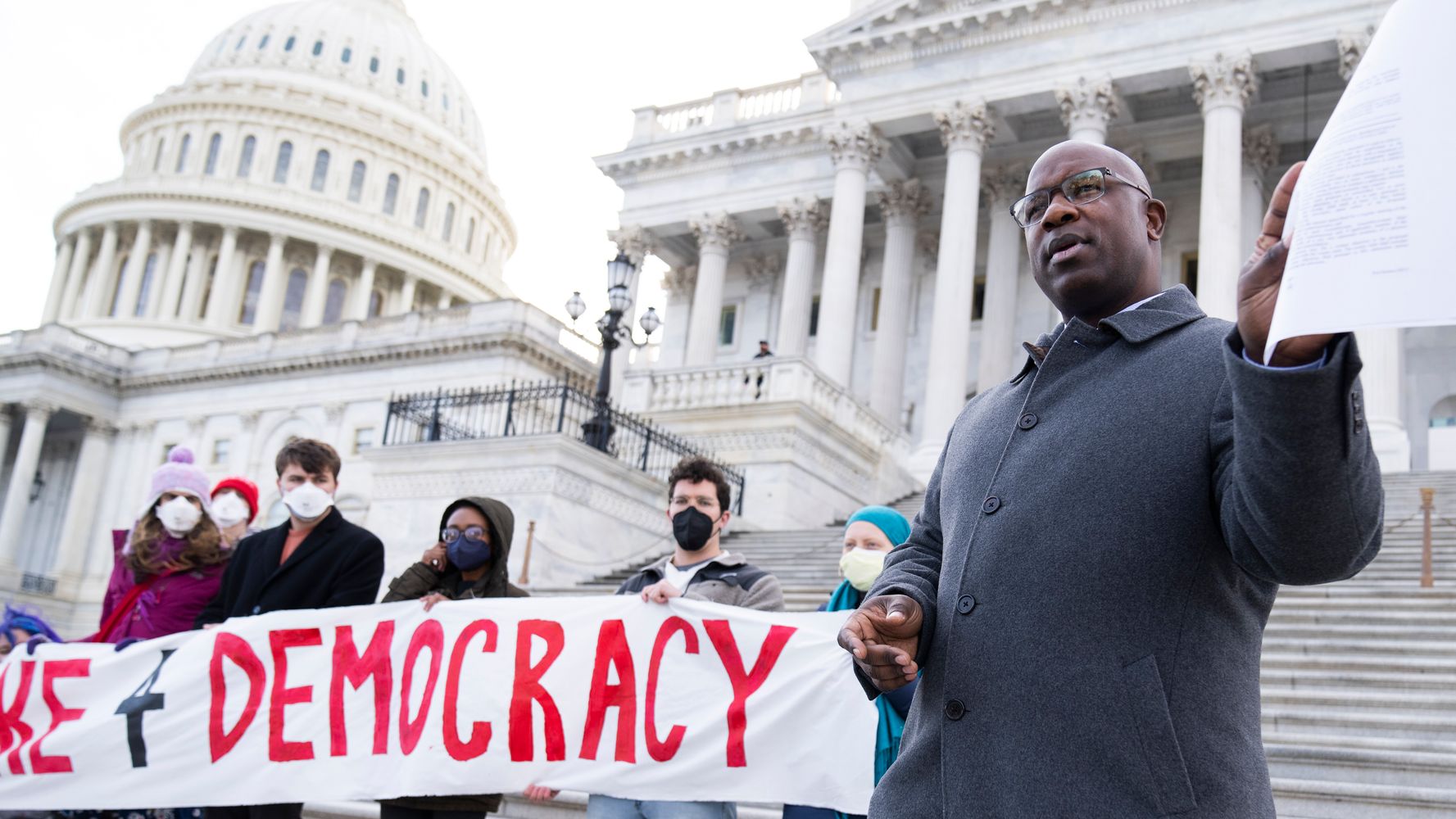 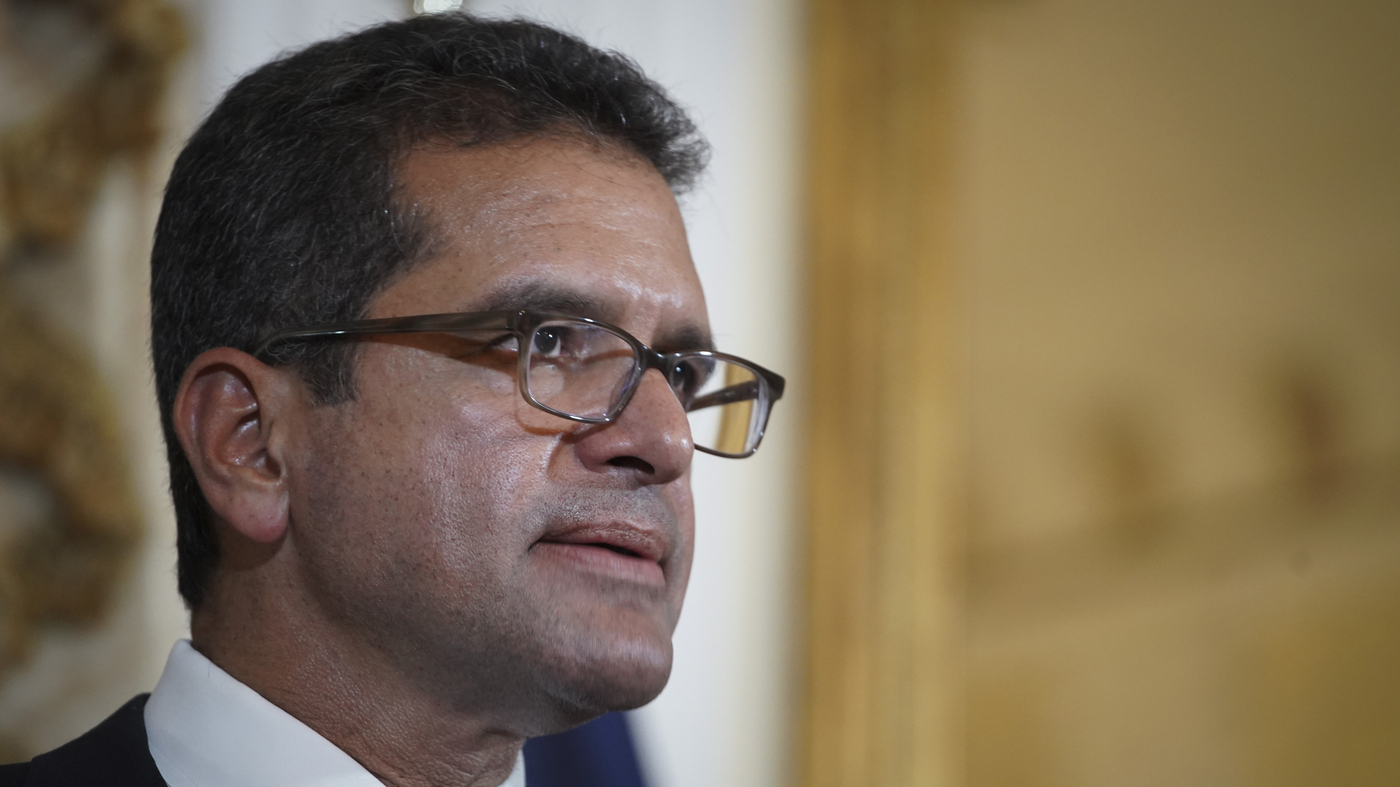