Chinese President Xi Jinping shakes hands with then-U.S Vice President Joe Biden inside the Great Hall of the People on December 4, 2013, in Beijing.

Chinese President Xi Jinping shakes hands with then-U.S Vice President Joe Biden inside the Great Hall of the People on December 4, 2013, in Beijing.

President Biden described the implications for Beijing if it decides to provide assistance to Russia’s invasion of Ukraine in a nearly two-hour phone call with Chinese leader Xi Jinping, a senior White House official told reporters.

The official called the conversation “direct,” “substantive,” “detailed” and “candid,” but would not describe what those implications were.

“I’m not going to publicly lay out our options from here,” the official said. “This was really about President Biden being able to lay out very clearly in substantial detail with a lot of facts … walking President Xi through the situation.”

The official declined to describe President Xi’s reaction to the discussion.

The call largely focused on Russia’s invasion of Ukraine and the implications for the U.S.-China relationship and international order, the official said.

Asked whether Biden asked Xi to intercede with Putin, the official said that “the president wasn’t really making specific requests of China.”

“Our view is that China will make its own decisions,” the official said.

While the call focused on Russia and Ukraine, Xi raised Taiwan, the official said. Biden restated the longstanding U.S. position on the self-governed territory, which China claims.

The official said that the leaders assigned their teams to follow up on the conversation in days and weeks ahead.

The official declined comment on whether the U.S. has information that China is providing or is open to providing Moscow with financial and military assistance but did say Sullivan spoke directly about concerns and the “potential implications and consequences of certain actions.”

Pfizer, Moderna say it's time for another Covid vaccine booster. Experts aren't sure. 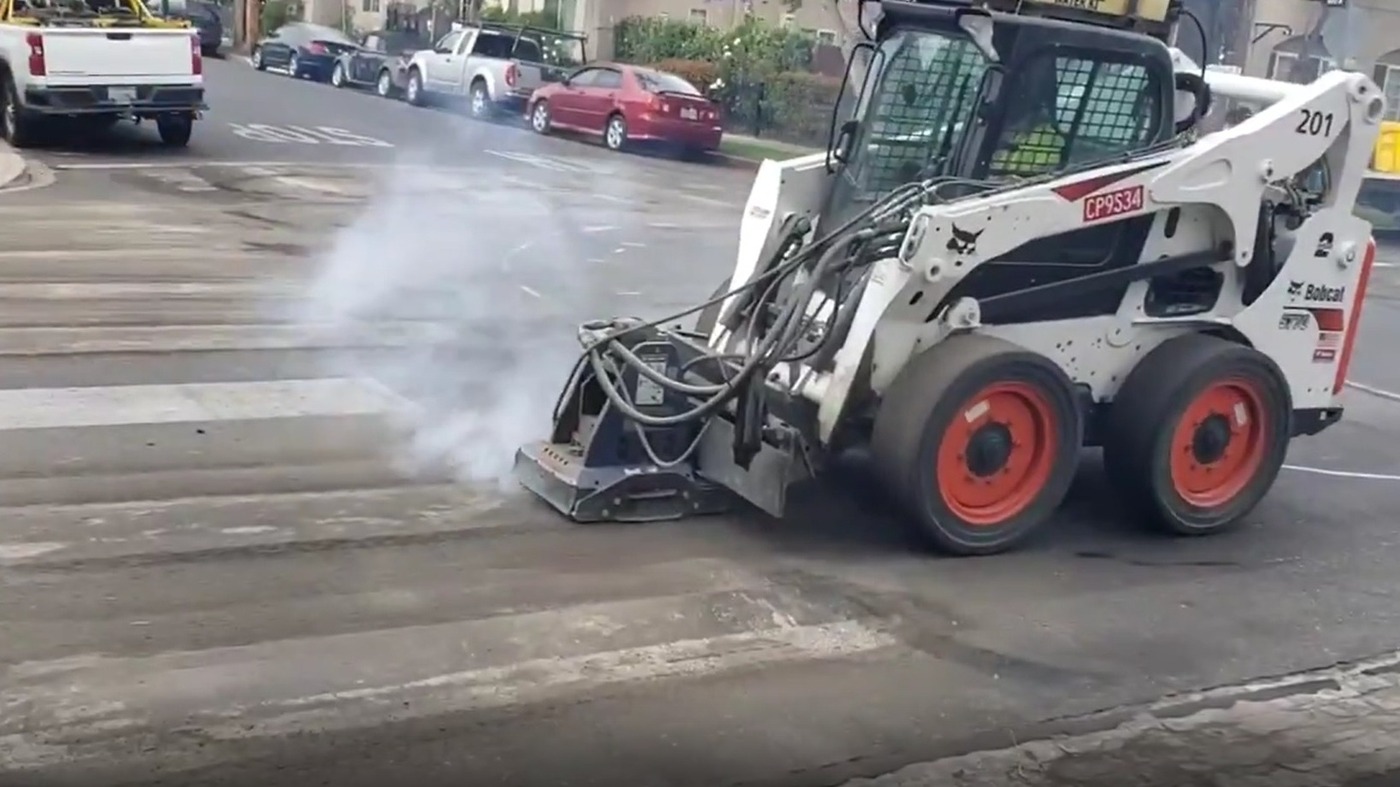 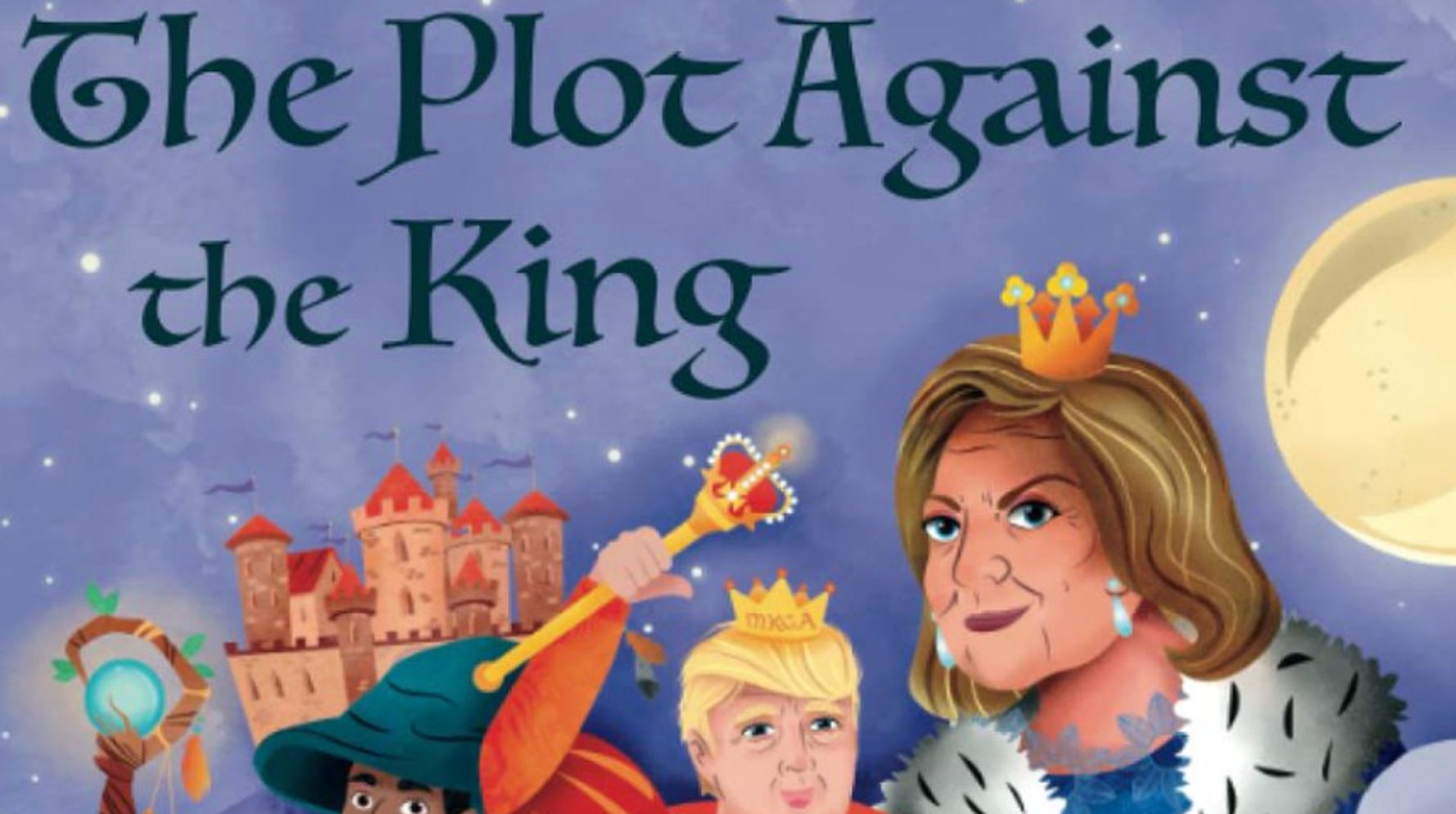 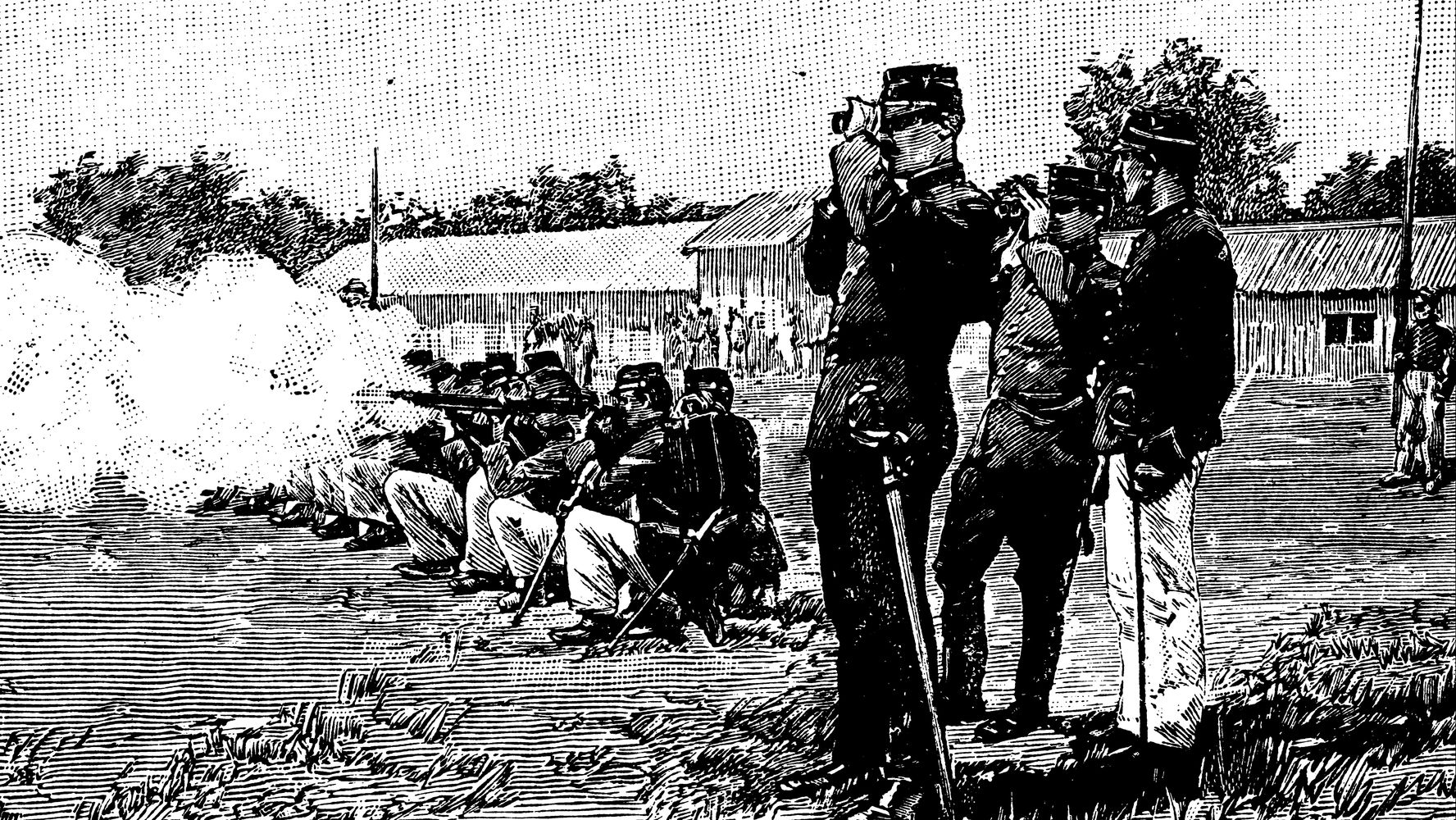 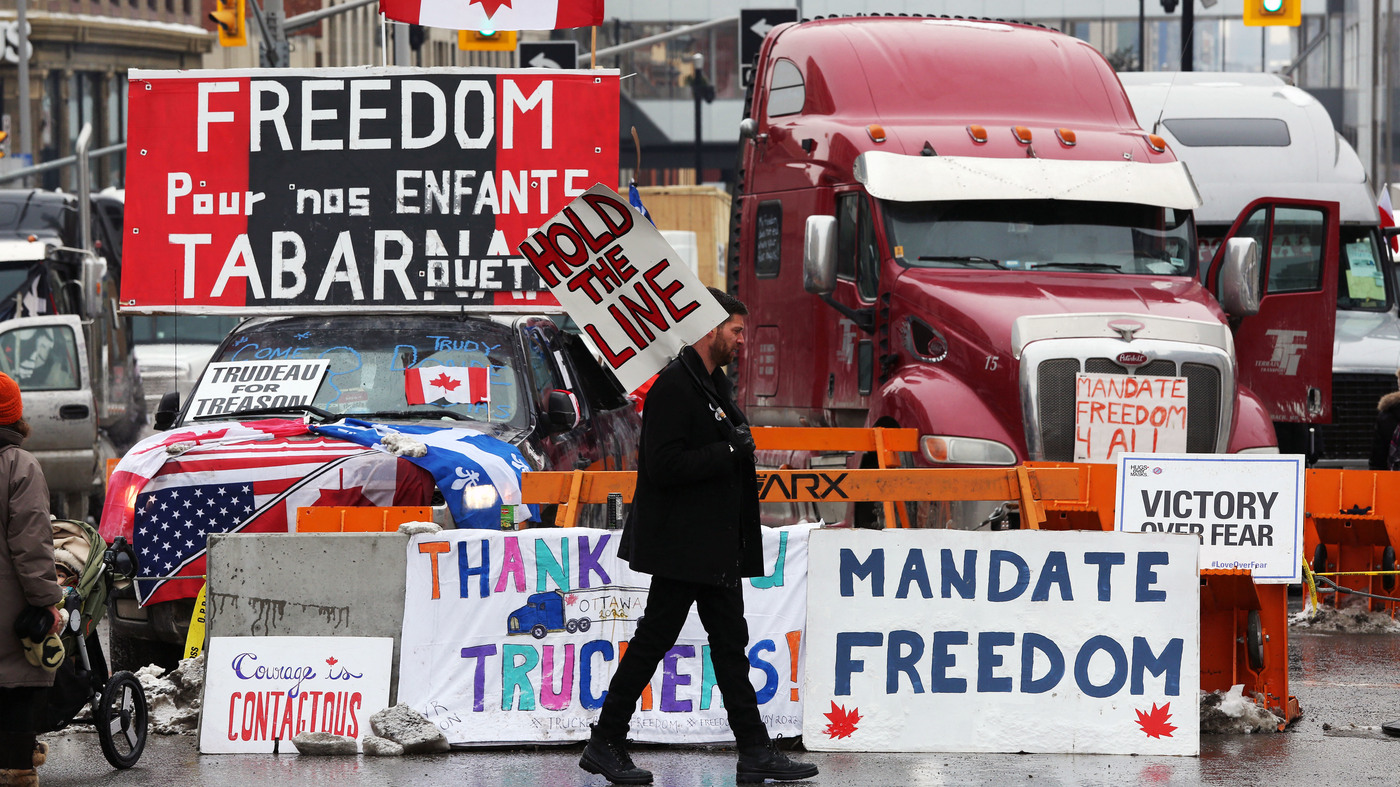 Truckers in Ottawa block a key border crossing, as their protest morphs and drags on