President-elect Joe Biden is reportedly set to choose Tom Vilsack as the next secretary of agriculture, allowing his longtime friend to return to the same job he held for all eight years of President Barack Obama’s administration.

Vilsack’s nomination comes with deep reservations from some Biden allies in the civil rights community who were hoping he would choose Rep. Marcia Fudge (D-Ohio). The president-elect is instead set to tap her to lead the Department of Housing and Urban Development.

Derrick Johnston, president and CEO of the NAACP, said Vilsack was just one of two people his group was absolutely opposed to becoming part of Biden’s Cabinet. (The other was former Chicago Mayor Rahm Emanuel, who has been a rumored pick for transportation secretary.)

“I don’t know why we’ve got to be recycling,” Clyburn said in a New York Times interview last month. “There’s a strong feeling that Black farmers didn’t get a fair shake” under Vilsack, he added.

Fudge, who is on the House Agriculture Committee, made clear she wanted the agriculture post. She leads the nutrition and oversight subcommittee and is known as a fierce advocate for food assistance programs, which make up the bulk of the department’s work.

During a call with civil rights leaders Tuesday evening, Biden offered a “spirited defense” of his ally when participants expressed concern about Vilsack’s record.

Hanging over Vilsack’s tenure is his treatment of Shirley Sherrod, a Black USDA employee who was fired and nationally humiliated after Vilsack and other Obama administration officials fell for a conservative organization’s distorted video making it seem like she was racist.

“For many people, the first name that comes to mind is Sherrod ― her ouster and the circumstances surrounding her ouster. That looms heavily, and I think it always will for Black people, when his name comes up,” said a civil rights leader who requested anonymity to speak candidly.

In 2010, right-wing blogger Andrew Breitbart posted video of Sherrod purportedly bragging about refusing to help a white farmer. At the time, Sherrod was the rural development director for the agriculture department in Georgia.

The video was heavily and dishonestly edited. The full version of her speech showed that it was a consciousness-raising story about overcoming racial biases and how she did help the white farm couple (which they also confirmed).

Yet Vilsack instead quickly lambasted Sherrod and forced her resignation without getting the full story. The incident was an embarrassing stain on the Obama administration.

“There is zero tolerance for discrimination at USDA, and I strongly condemn any act of discrimination against any person,” Vilsack said at the time. “We have been working hard through the past 18 months to reverse the checkered civil rights history at the department and take the issue of fairness and equality very seriously.”

He later offered a profuse apology ― taking full responsibility for Sherrod’s firing ― and offered her a job back at the USDA.

“I’ve learned a lot of lessons from this experience in the last couple of days. And one of the lessons I learned is that these types of decisions require time. I didn’t take the time. I should have,” he said. “And as a result, a good woman has gone through a very difficult period. And I’ll have to live with that for a long, long time.”

“It was an early incident of caving in to false right-wing disinformation and sacrificing Black public servants to attempt to appease them,” said Shawn Sebastian, an activist and Iowan who focuses on progressive rural organizing.

“In the context of Joe Biden winning this election because of Black voters, in the context of an ongoing Georgia Senate campaign that is going to determine governing power, where there are many Black rural voters in the Blackbelt, it’s an extremely controversial and risky choice to reappoint Vilsack against the wishes of Rep. Clyburn and against the wishes of the NAACP,” Sebastian added.

Even aside from the Sherrod incident, there has been frustration in the Black community that Vilsack and his department didn’t do more to help Black farmers.

The Counter, a publication that focuses on food policy, did an investigation in 2019 that found that under Vilsack, USDA employees “foreclosed on black farmers with outstanding discrimination complaints,” “threw out new complaints and misrepresented their frequency,” “sent a lower share of loan dollars to black farmers than it had under President Bush” and “failed to adequately compensate black farmers” in a class-action discrimination suit against the department brought by Black farmers.

John Boyd, president and founder of the National Black Farmers Association, said that while Vilsack is certainly going to be an improvement over the current secretary, Sonny Perdue, he will need to do more than he did during the Obama years.

“[W]hile Black farmers had legislative successes during the Obama Administration, far too little was done during his tenure to address the long legacy of discrimination against Black farmers. Doors continue to be closed to many Black farmers and today our members face enormous challenges – including a system that disproportionally leaves them behind,” he said in a statement.

“It would be incredibly important that if Vilsack is indeed the pick and is confirmed for this critical role that he is immediately surrounded by people who bring life experiences and a racial justice lens to the work,” added Kristen Clarke, president of the Lawyers’ Committee for Civil Rights Under Law, who was on the call with Biden on Tuesday night.

Vilsack and Biden have long been close. The former governor of Iowa and his wife were early supporters of Biden in his first run for president and again in his most recent campaign. Vilsack is a traditional pick for the job ― a white man from an overwhelmingly white agricultural state.

Democrats have increasingly been performing poorly in rural areas compared to Republicans, and Vilsack is considered to be someone who can help reach out to rural America.

But some progressive activists say Vilsack is exactly what’s wrong with Democratic outreach in those areas.

“Tom Vilsack presided over economic distress and Democratic Party decline in rural areas,” said Jeff Hauser, founder of the Revolving Door Project, which focuses on presidential personnel. “Big Agriculture got even bigger as Obama and Vilsack broke a series of commitments to anti-monopoly initiatives that Obama had made in the course of his historic Iowa caucus victory. What about that record is making Biden think the next four years at the Department of Agriculture cannot perform any better than under Vilsack from 2009-17?”

There has been just one Black secretary of agriculture ― Mike Espy, who served under President Bill Clinton.

Just last month in an interview with Politico, Fudge criticized presidents for relegating Black leaders to certain agencies, including the Department of Housing and Urban Development.

“As this country becomes more and more diverse, we’re going to have to stop looking at only certain agencies as those that people like me fit in,” she said. “You know, it’s always ‘We want to put the Black person in Labor or HUD.’” D.C. firefighters sent to wrong address for infant in cardiac arrest who was later pronounced dead 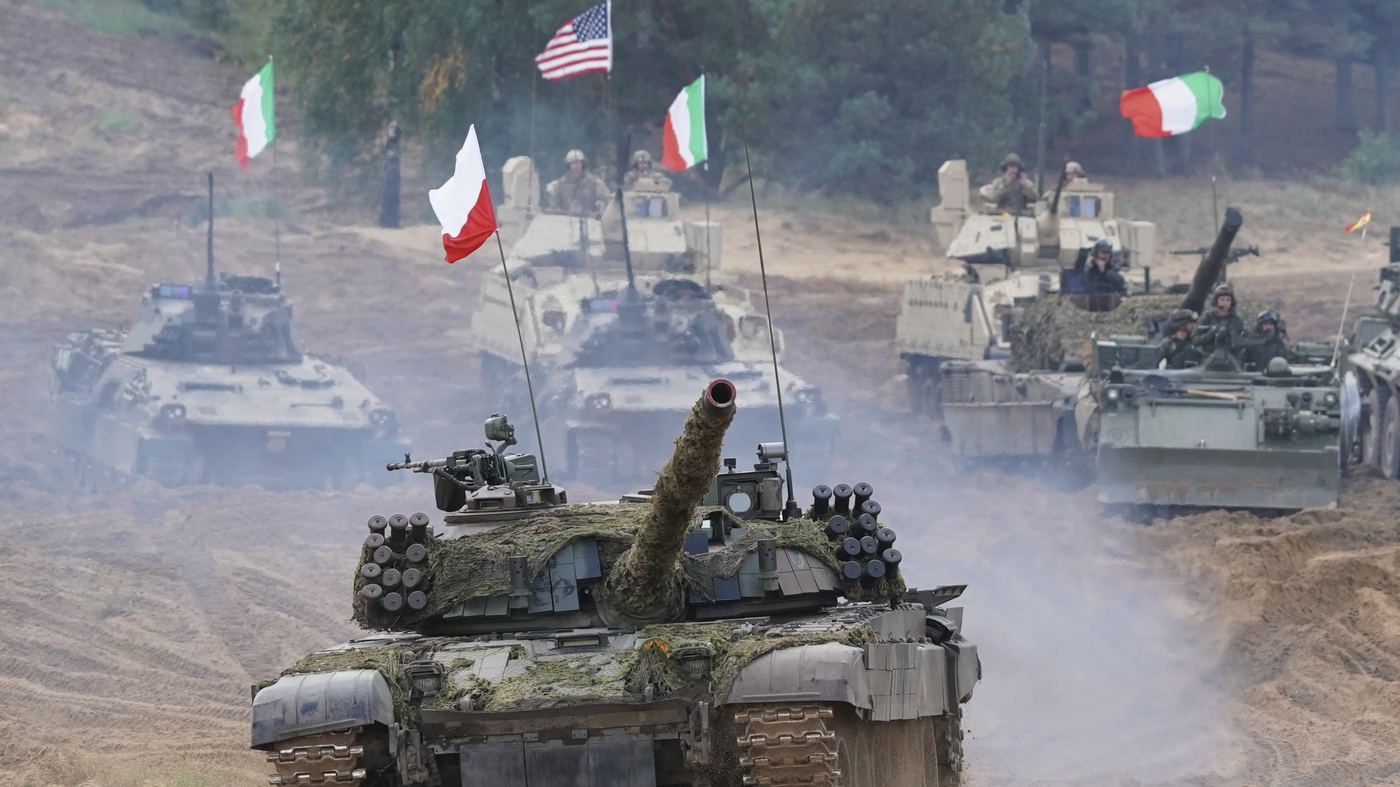 NATO and Russia in high-level talks as Ukraine tensions simmer 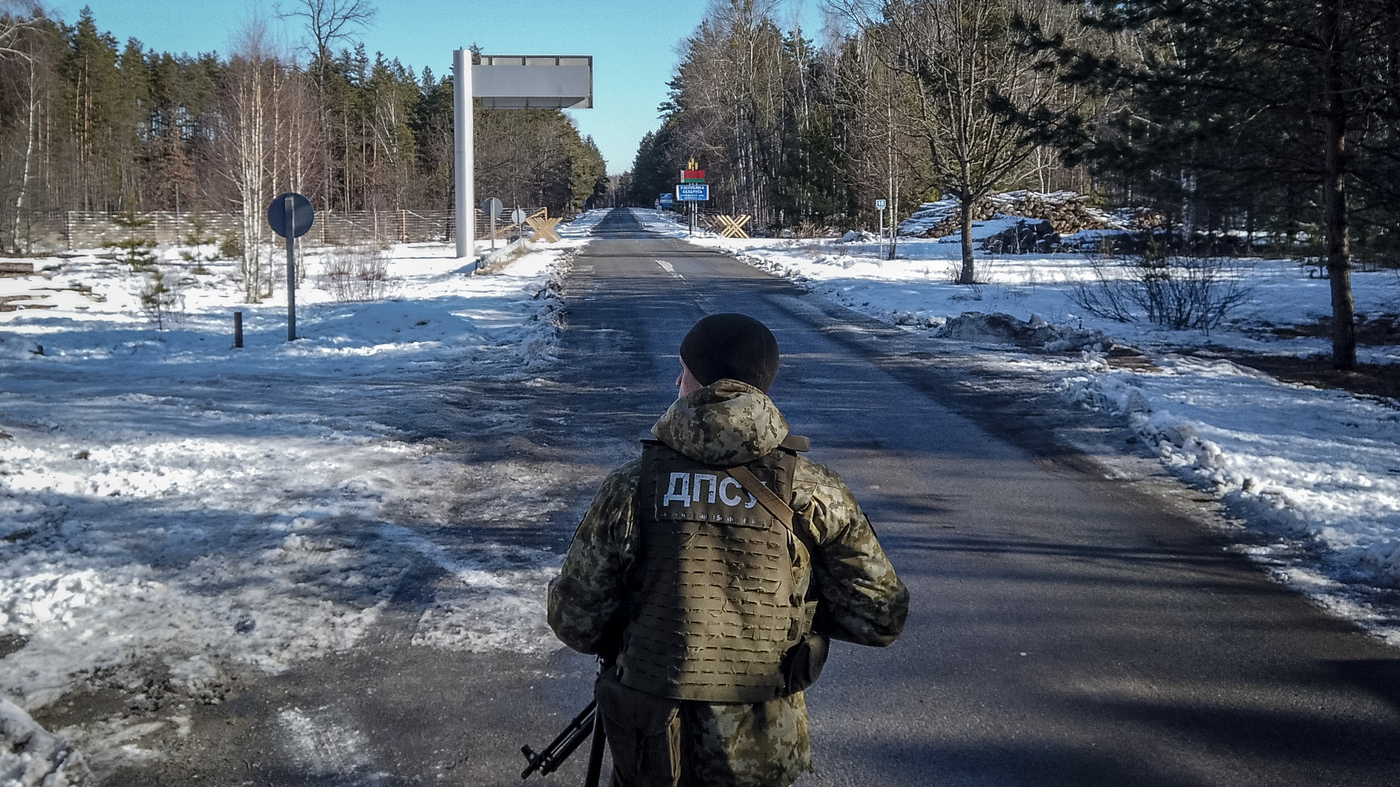 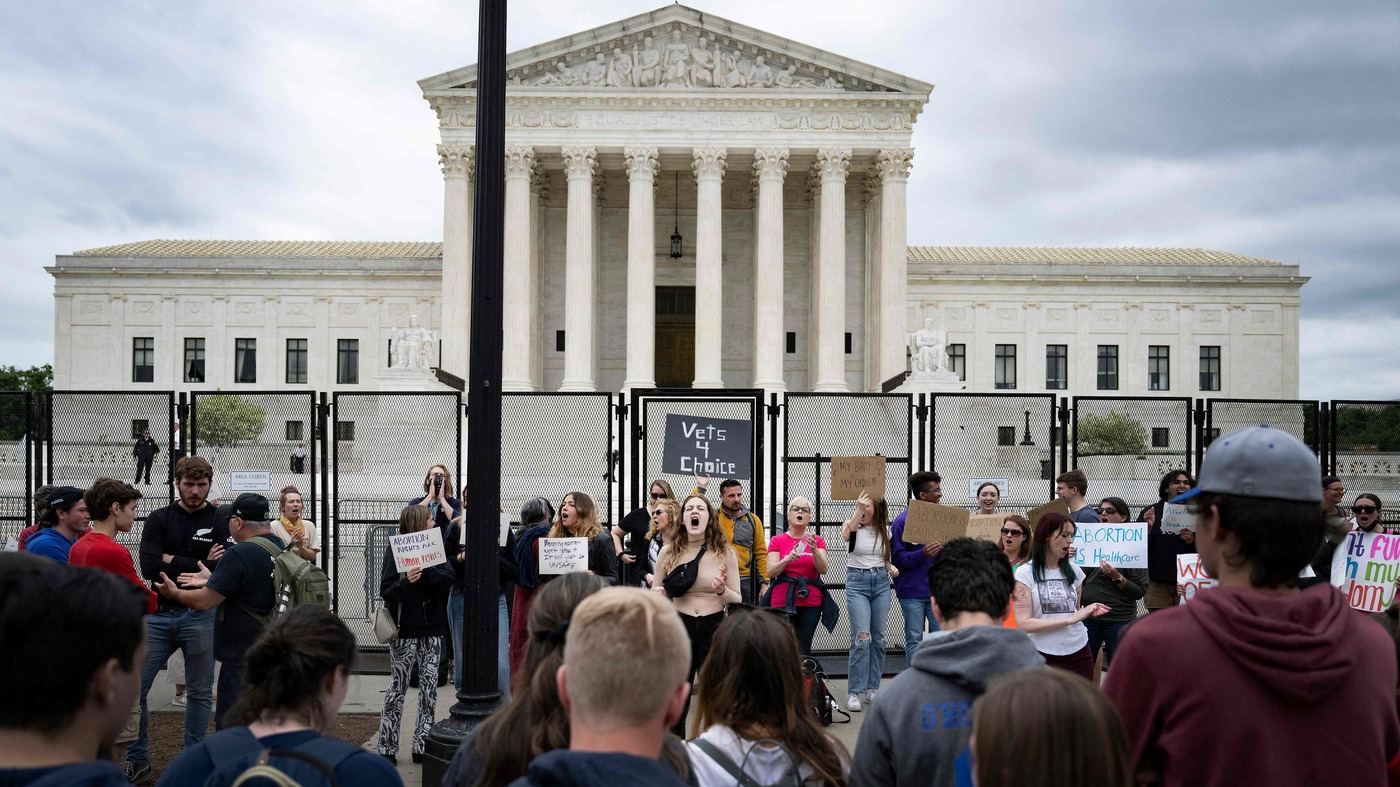