President Joe Biden said Wednesday that he expects the Food and Drug Administration to give its final approval to the slate of COVID-19 vaccines being used to fight the pandemic, a step he hopes will help combat lingering skepticism among Americans who have not been inoculated yet against the disease.

The president made the comments at a CNN town hall event in Ohio, adding that he has not interfered with any of the science surrounding the coronavirus vaccines. Health experts have said full approval by the FDA could help ease, but not erase, vaccine hesitancy as the inoculations are currently being administered under the agency’s emergency use authorization provisions.

“They’re not promising me any specific date, but my expectation, talking to the group of scientists we put together… plus others in the field, is that sometime, maybe in the beginning of the school year, at the end of August, beginning September, October, they’ll get a final approval,” Biden said.

Biden also said he was optimistic that children younger than 12 would be eligible to get vaccination shots “soon.”

“Children 5, 6, 7, 8, they all have different makeups. They’re developing,” Biden said, noting that scientists were studying the vaccines’ effects in different age groups. “They’re trying to figure out whether or not there’s a vaccination that affects one child that is at such-and-such an age and not another child. That’s underway.”

That hope comes just a few days after the American Academy of Pediatrics recommended that all children older than 2 wear masks in school when they return to in-person learning this year. The group said the guidelines come amid a surge of COVID-19 cases linked to the highly transmissible delta variant of the virus and because many children are not yet vaccinated.

“We have a pandemic for those who haven’t gotten a vaccination,” President Biden says at CNN’s live town hall amid rising Covid cases. “So it’s gigantically important that…we all act like Americans who care about our fellow Americans” https://t.co/pP0y7ug3He #BidenTownHall pic.twitter.com/lIAiDVSSn3

Vaccines remain the best defense against severe cases of COVID-19 and death associated with the disease, but in the U.S. they are authorized only for those 12 and older.

The president said the pandemic is severely affecting the portion of Americans who have not yet been inoculated. Almost all deaths linked to the pandemic are now among those who are unvaccinated, and concern is particularly high in states with low vaccination rates.

“We have a pandemic for those who haven’t gotten the vaccination,” he said. “It’s that basic, that simple.”

Biden also addressed the spread of misinformation and conspiracy theories related to vaccinations on Wednesday, saying that amid the languishing levels of inoculations in the U.S., “the rest of the world is wondering about us.”

“What do you say to your grandchildren or your children about what’s happening? Do you ever remember a time like this before in the entire history, whether you’re a Democrat or a Republican?” the president said. “This is not who we are.”

The Surprising Liberalism Of Some Republican Voters 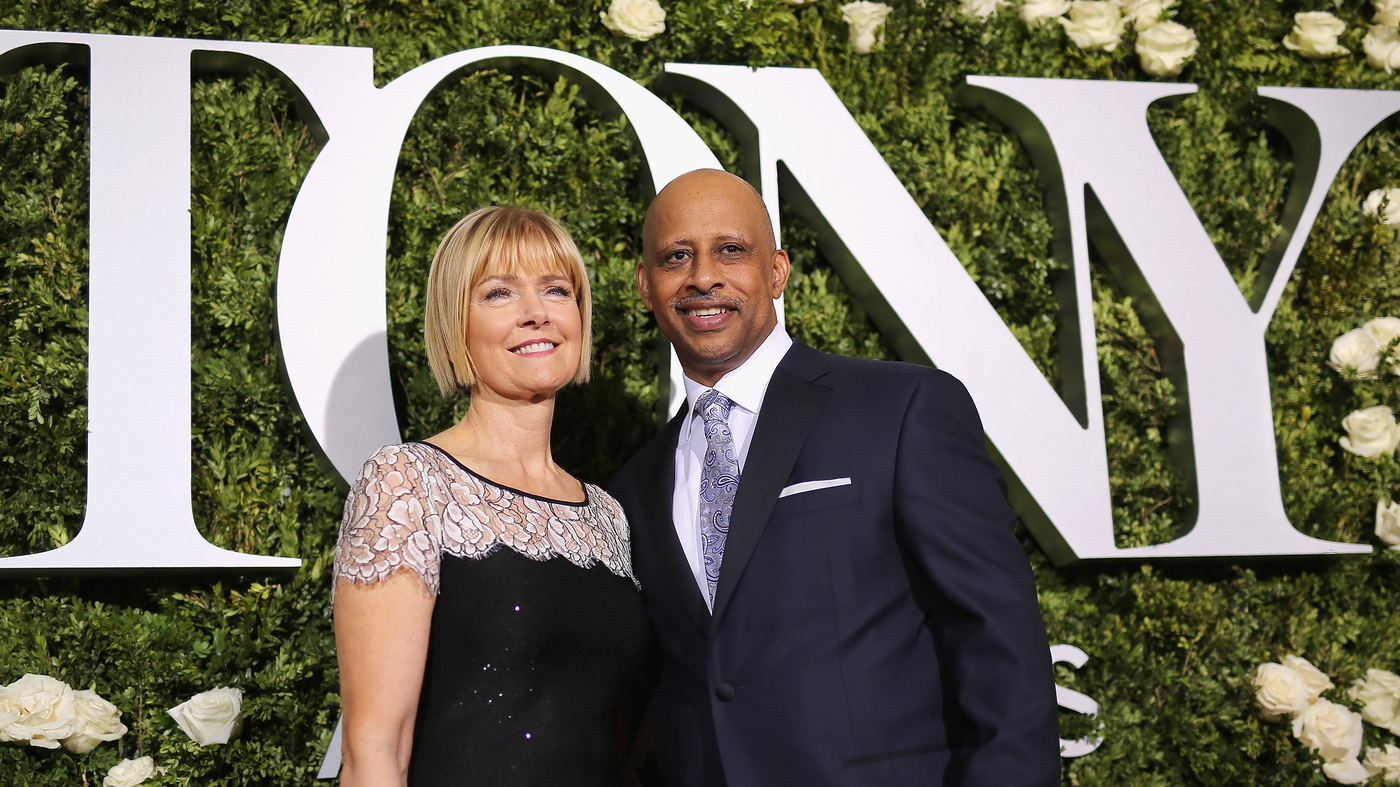 Broadway Is Reopening This Fall, And Every New Play Is By A Black Writer