The main gate of the privately-run Leavenworth Detention Center in a 2016 file photo. At the time, the prison’s operator was known as the Corrections Corporation of America but has since been renamed CoreCivic. Legal advocates are hoping the facility shuts down when its federal contract ends at the end of the 2021.

The main gate of the privately-run Leavenworth Detention Center in a 2016 file photo. At the time, the prison’s operator was known as the Corrections Corporation of America but has since been renamed CoreCivic. Legal advocates are hoping the facility shuts down when its federal contract ends at the end of the 2021.

People locked up in the Leavenworth Detention Center have been reaching out for help nearly every day.

The for-profit facility, which houses federal prisoners awaiting trial or sentencing, has been on 24-hour lockdown since a person died there last month. The death followed months of violence targeting both detainees and corrections officers inside the center just 30 miles from Kansas City.

“What we know from people who are detained inside this facility is that it’s become increasingly violent, out of control and that people are fearing for their lives every single day,” said Sharon Brett, legal director at the ACLU of Kansas.

In February, two corrections officers went to the hospital with severe injuries after a detainee threw hot water and stabbed one woman and kicked another one. In June, at least a half-dozen more detainees were stabbed. And in August, a detainee named Scott Wilson suffered a brutal beating. He died two days later.

“I have clients who have been in prison,” said Melody Brannon, the federal public defender in Kansas. “They’ve done hard time in really difficult federal prisons around the country. They are terrified to be at Core Civic because they know their lives are in danger every day.”

The Leavenworth facility is run by CoreCivic, a private prison company that has a contract with the U.S. Marshals Service. A spokesman for the company says it’s worked with the marshals for three decades, and it says allegations by the ACLU and the public defenders are designed to put political pressure on the Biden administration.

During his first week in office, President Biden signed an executive order phasing out contracts with private prison operators. The federal contract with CoreCivic and Leavenworth is set to expire in December.

“The Department of Justice is committed to implementing the President’s Executive Order on private detention facilities,” said DOJ spokeswoman Kristina Mastropasqua. “The U.S. Marshals Service is carefully examining its existing contracts with these facilities, mindful that any plans should avoid unnecessarily disrupting access to counsel, court appearances, and family support.”

“We are also evaluating options for other government agencies,” Hininger said.

Biden’s executive order on private prisons did not apply to immigration facilities, and some people who work at CoreCivic said they think the Leavenworth property could wind up housing immigration detainees.

“This is exactly the type of facility that DOJ would look at and potentially investigate for constitutional violations,” including conditions that are cruel and unusual under the Eighth Amendment, Brett said.

Brannon, the federal public defender, said people only know about some of the bad things happening inside the Leavenworth facility because detainees have been able to contact their lawyers with concerns. She pointed out that there’s no such right to counsel for immigration detainees.

William Rogers used to work as a corrections officer at the detention center in Leavenworth. He said he was assaulted seven times in four-and-a-half years there–including one incident that resulted in him getting 14 staples.

Rogers said he sent multiple letters to administrators warning about staffing shortages and safety concerns, starting in 2018, before he was dismissed last year for violating the use of force policy by pushing a detainee. 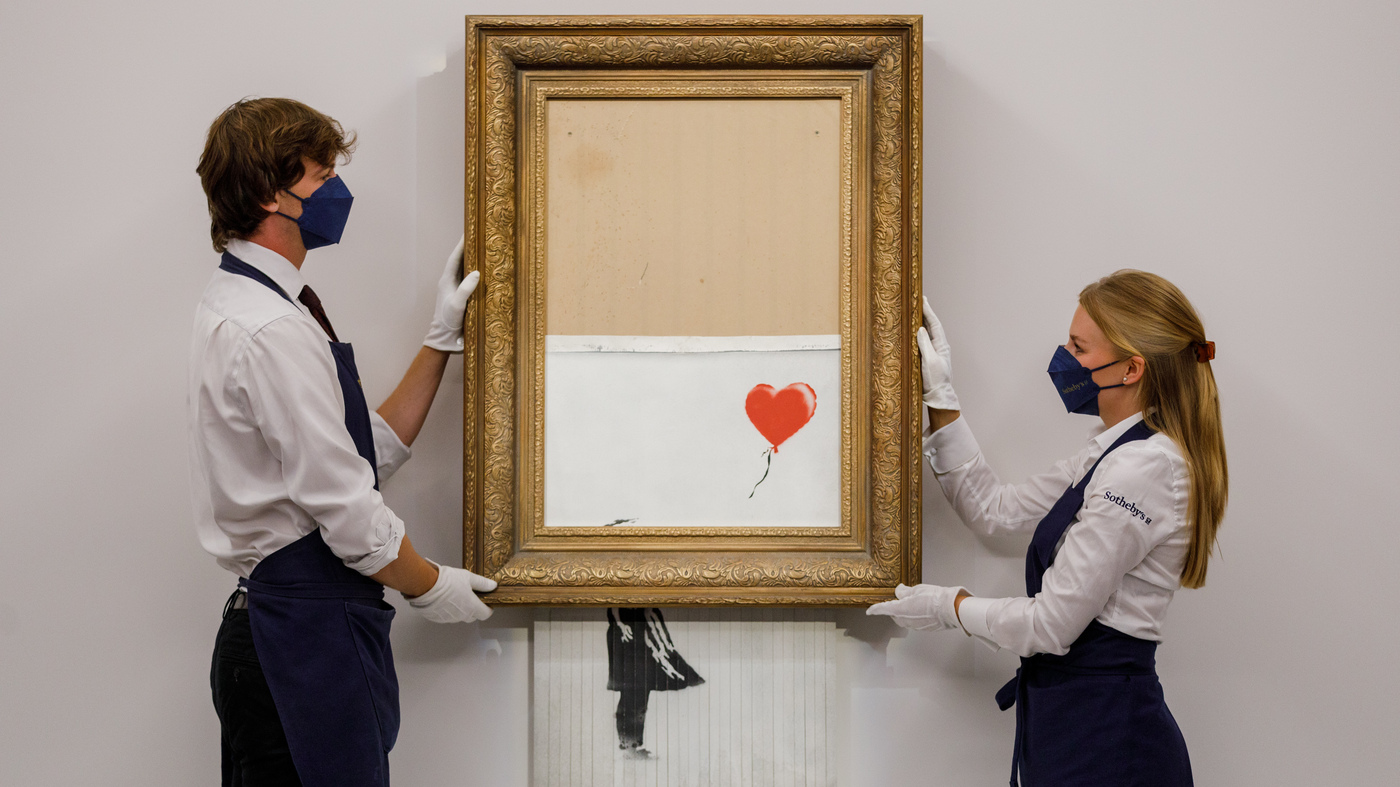 A Banksy Piece Was Shredded At Auction In 2018. Now, It May Sell For Millions More 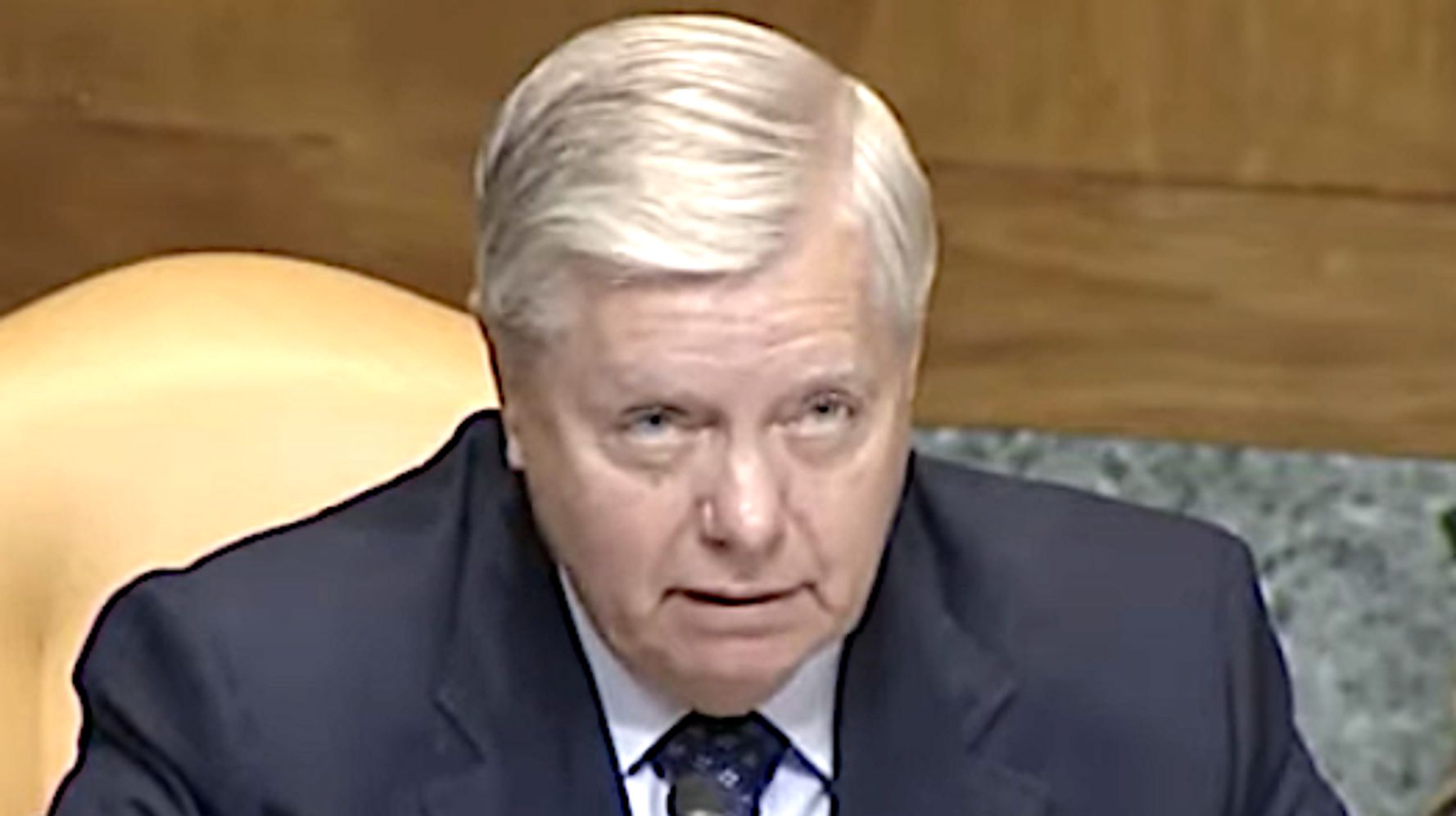