President Biden appears with other G7 leaders on Sunday, as a summit at Elmau Castle in the German Alps gets underway. Biden announced a $200 billion U.S. investment as part of a global infrastructure project by major democracies to counter China’s investments in developing countries.

President Biden appears with other G7 leaders on Sunday, as a summit at Elmau Castle in the German Alps gets underway. Biden announced a $200 billion U.S. investment as part of a global infrastructure project by major democracies to counter China’s investments in developing countries.

President Biden announced on Sunday that the U.S. will mobilize $200 billion dollars of investment in global infrastructure projects in the next five years, as part of an effort by the world’s leading democratic economies to counter China’s Belt and Road Initiative. The overall investment, including G7 partners and private capital, aims to hit $600 billion over the next five years.

“This isn’t aid or charity,” Biden said, flanked by other G7 leaders on the sidelines of the summit in Germany. “It’s an investment that will deliver returns for everyone, including the American people and the people of all our nations.”

The announcement is an official launch and a rebranding of what had been rolled out last year at the G7 in the UK as “Build Back Better World,” a play on Biden’s domestic proposal that would have reshaped the U.S. economy but foundered in Congress. The effort is now called the Partnership for Global Infrastructure and Investment, or PGII.

For nearly a decade, China has been focused on bridges, road, mining and other hard infrastructure projects in the developing world, which has been estimated at $1 trillion in total spending, though the true amount could be higher. The G7 initiative is funding projects in four major categories: clean energy, health systems, gender equality and information and communications technology.

Investments include the following:

“We collectively have dozens of projects already underway around the globe,” Biden said, arguing that this effort will prove democracies can deliver, and with fewer strings attached than Chinese-funded infrastructure. “It’s a chance for us to share our positive vision for the future. And let communities around the world see themselves, see for themselves the concrete benefits of partnering with democracies.”

The idea is to combine government funding with private capital from pension funds, private equity funds and insurance funds, among others.

“The public sector alone will not be able to close the huge gap we face in many parts of the world,” said German Chancellor Olaf Scholz during his remarks at the launch event.

The idea of harnessing private investment to supplement public funding for needed projects in the developing world is not new. Neither is concern from leading democracies about China’s growing influence in Africa, Asia and Latin America. But thus far, the results have been mixed at best, says Gyude Moore, a former minister of public works in Liberia.

“For close to a decade the West has struggled to respond to China’s [Belt and Road Initiative]. Their sharp critique of Chinese loans and lending practices was not accompanied by a credible alternative,” Moore said.

He said many developing countries ignored the criticism and turned to China. And leading into the announcement, he was skeptical the G7 would be able to offer a serious alternative. After the announcement, though, Moore was pleasantly surprised by the size of the commitment.

“This Partnership for Global Infrastructure and Investment is the beginning of the missing alternative. It is an adequate response in both size and scope. The next challenge will be the implementation details. But that’s for another day. Today, we commend the G7 and applaud American leadership,” said Moore, who is now with the Center for Global Development. 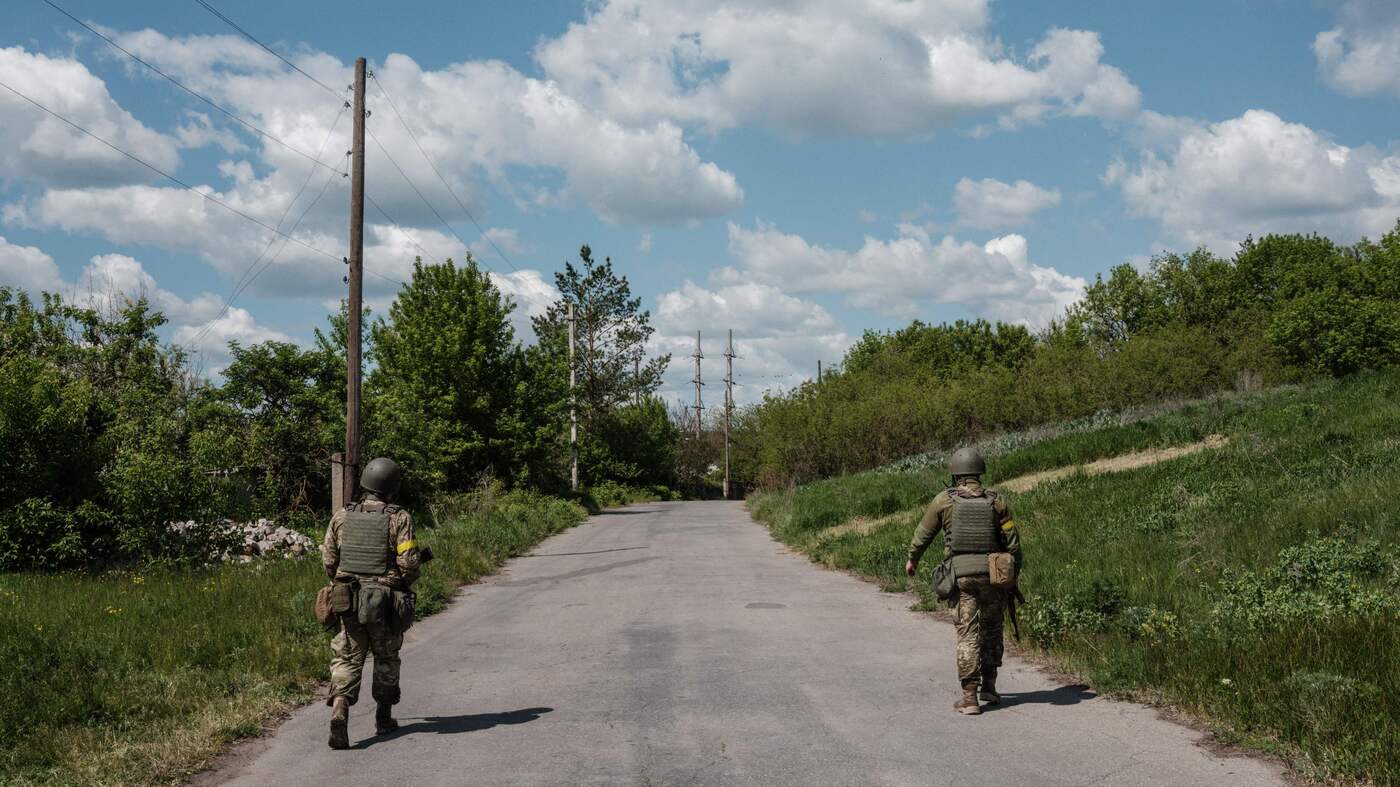 The U.S. is sending advanced rocket systems to Ukraine, but not to be shot into Russia 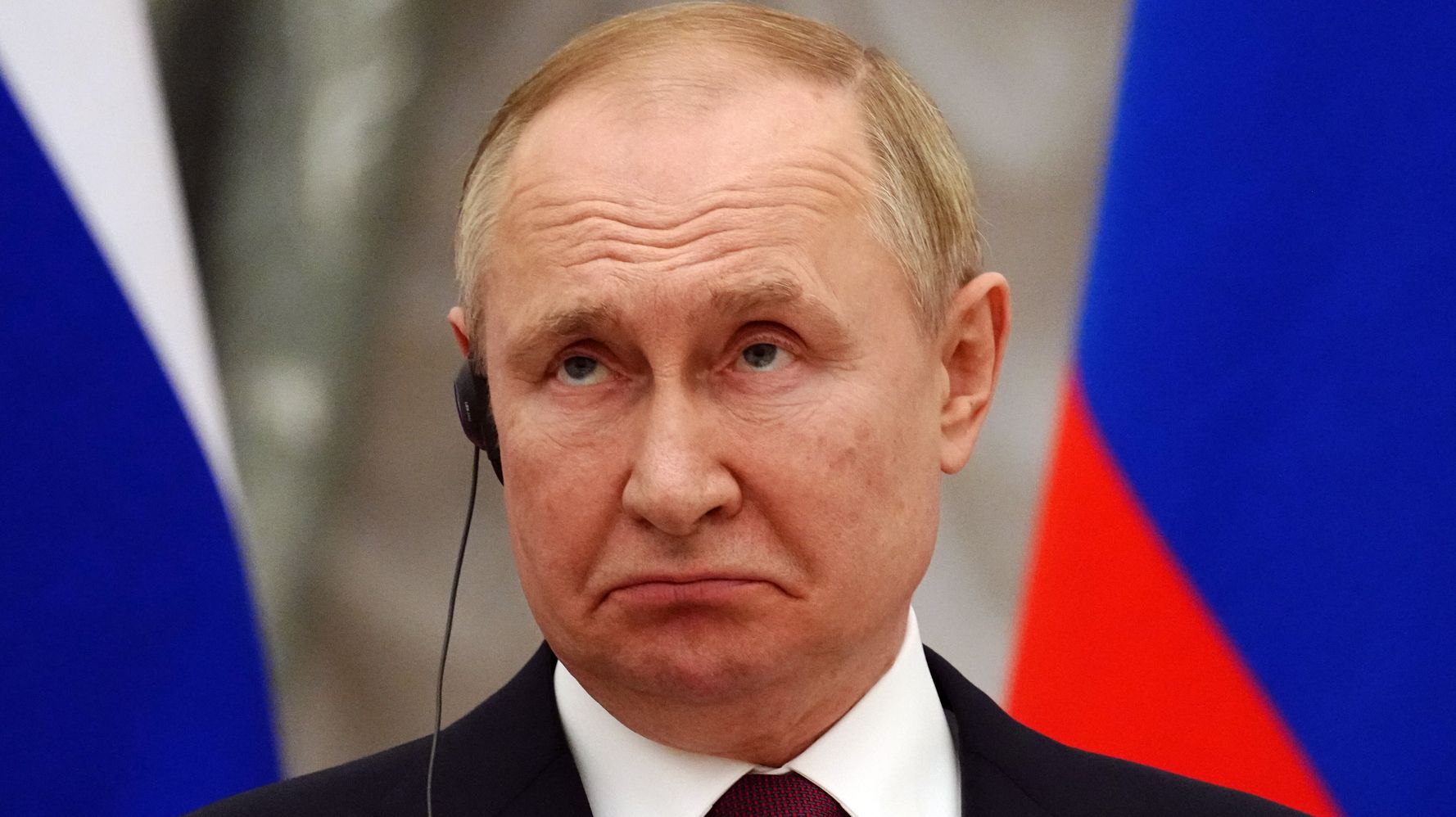 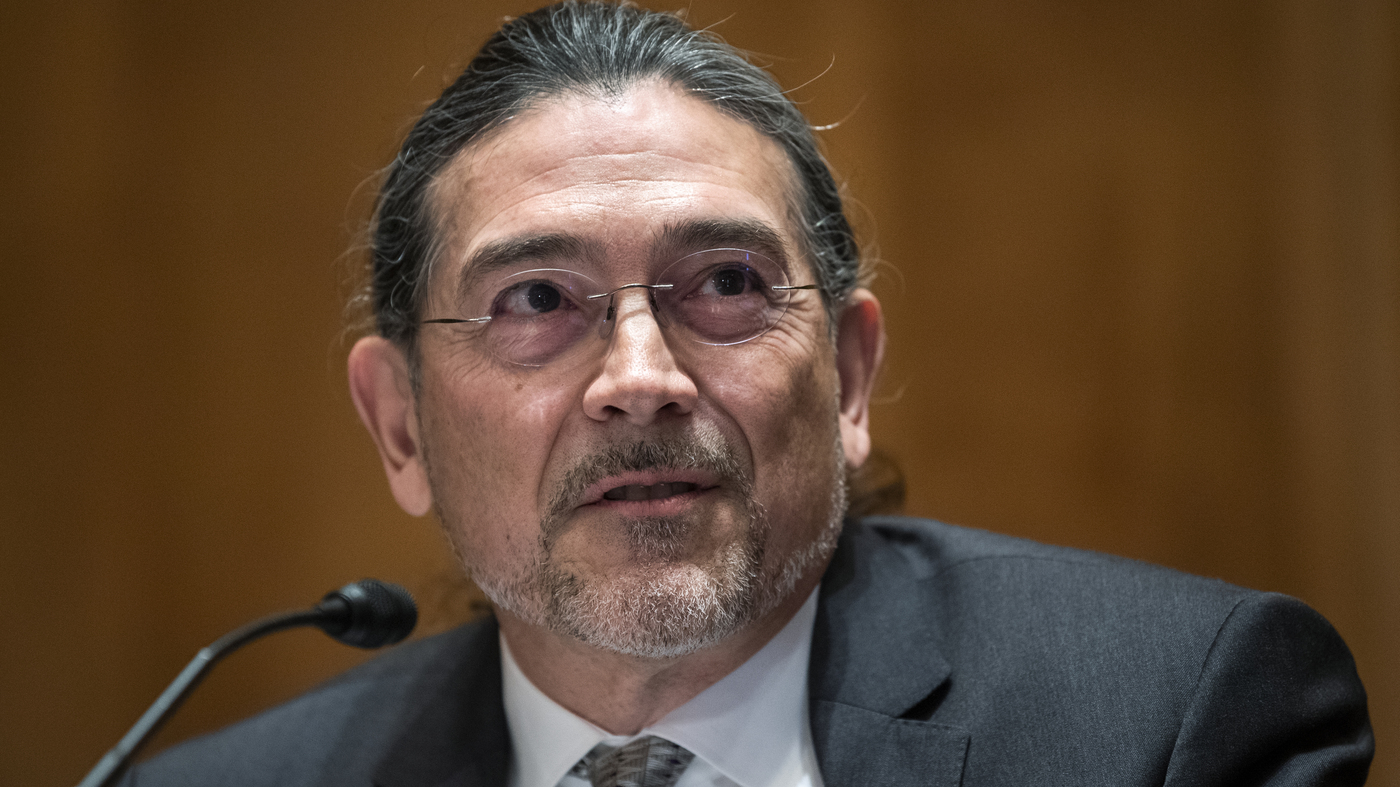 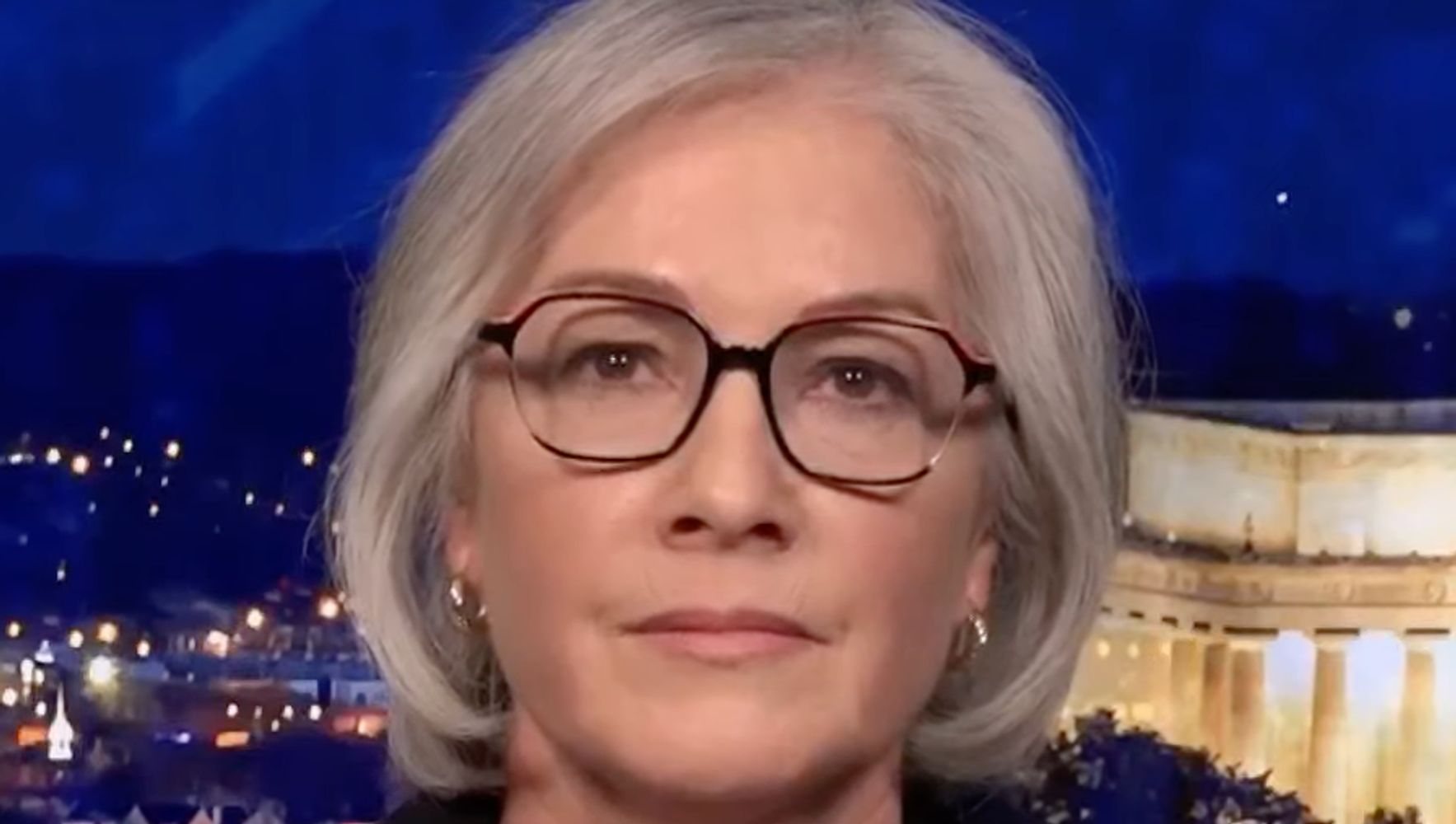