“We are dealing with an organization controlled by a number of billionaires who collectively are worth over $100 billion,” he said in a statement after the lockout ended. “It should be clear to all that these baseball oligarchs have shown that they are far more concerned about increasing their wealth and profits than in strengthening our national pastime.”

In his lengthy remarks, the Vermont senator said the MLB “negotiated in bad faith” in “a blatant attempt to break the players’ union.”

The MLB and the players association reached an agreement over the players’ contracts that will allow the season to start April 7, about a week after the originally scheduled opening day. The negotiations lasted 99 days, with players pushing for more control over their contracts and higher minimum salaries after payroll declined 4% last year to 2015 levels.

The agreement will raise players’ minimum salaries from $570,500 to about $700,000, among other financial changes, while the MLB secured an expanded post-season with more teams participating in the playoffs.

Sanders says he plans to introduce legislation in Congress that would end the MLB’s 100-year-old antitrust exemption, which went into effect after the U.S. Supreme Court ruled that the league could suppress wages and make other business decisions that would typically violate anti-monopoly rules.

‘Outer Banks’ Season 3: Everything We Know 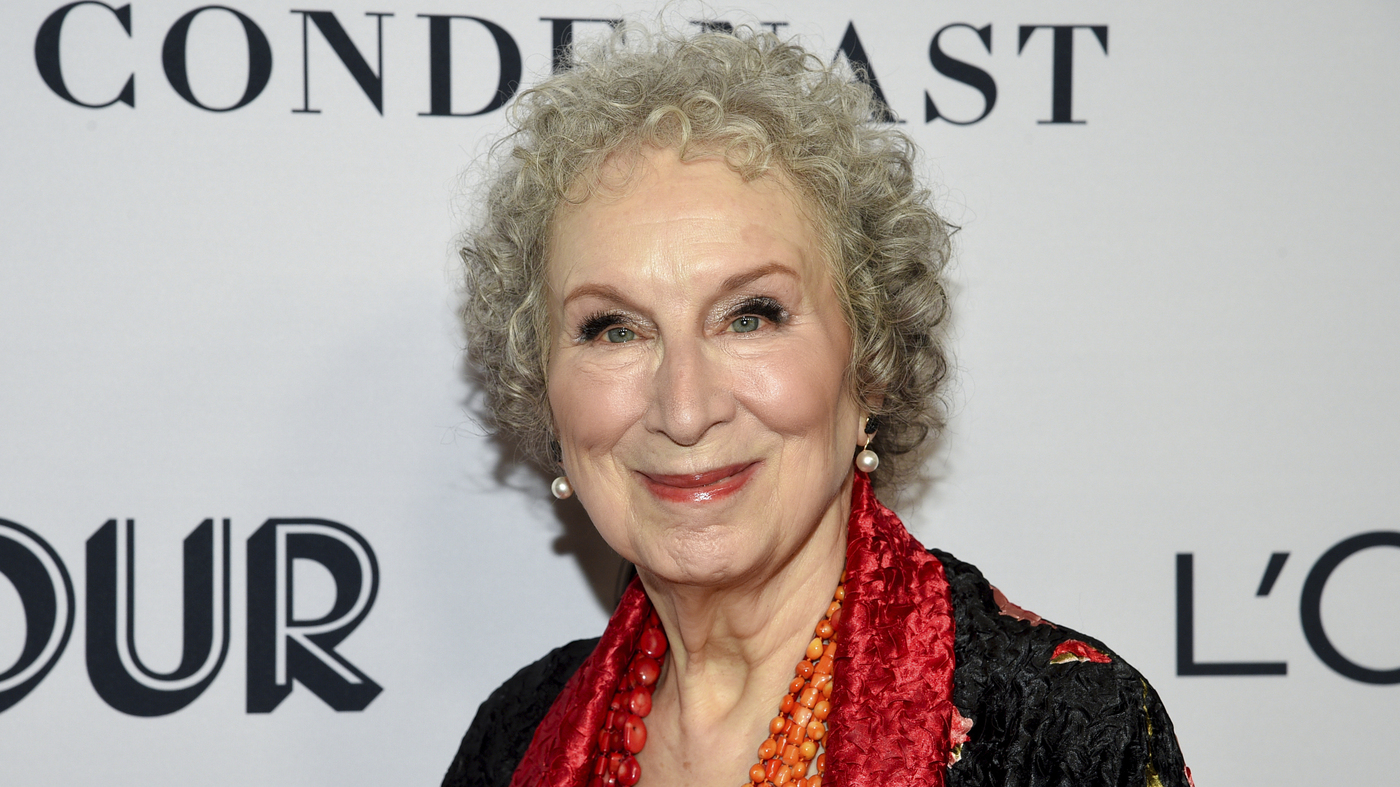 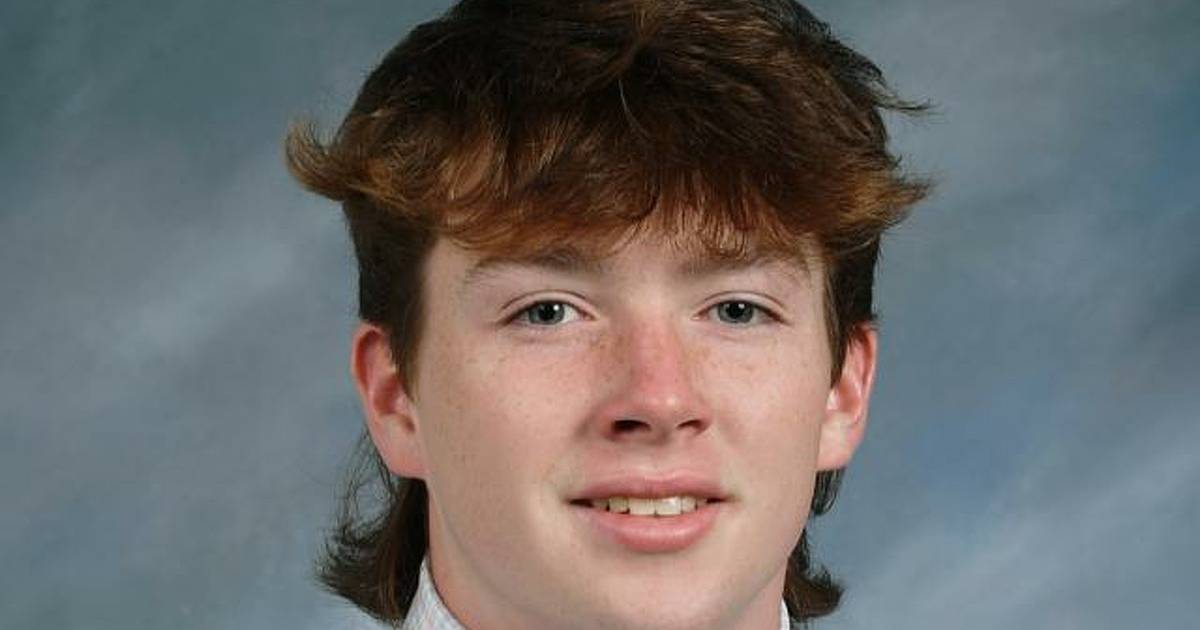 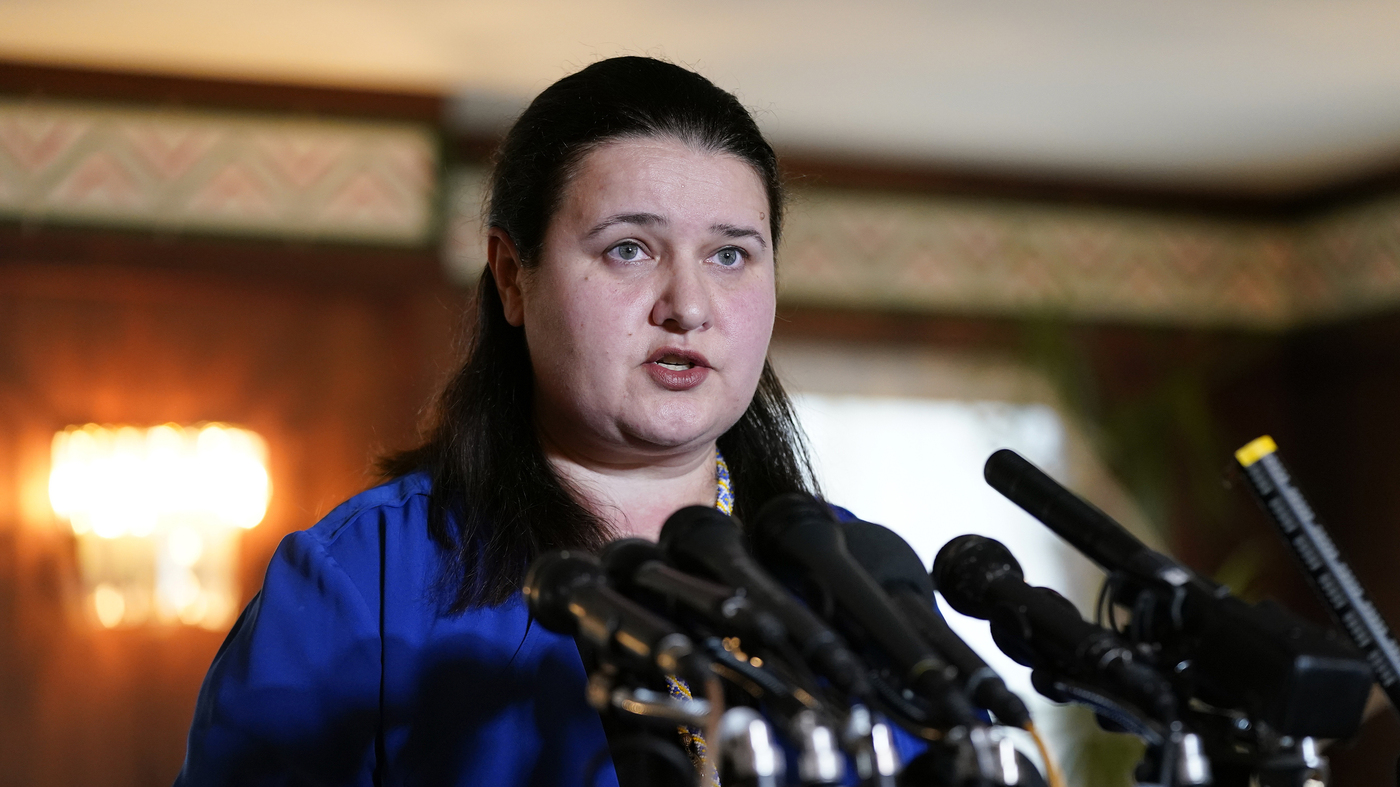 Ukrainian soldiers who profanely told off Russian warship may be alive, officials say 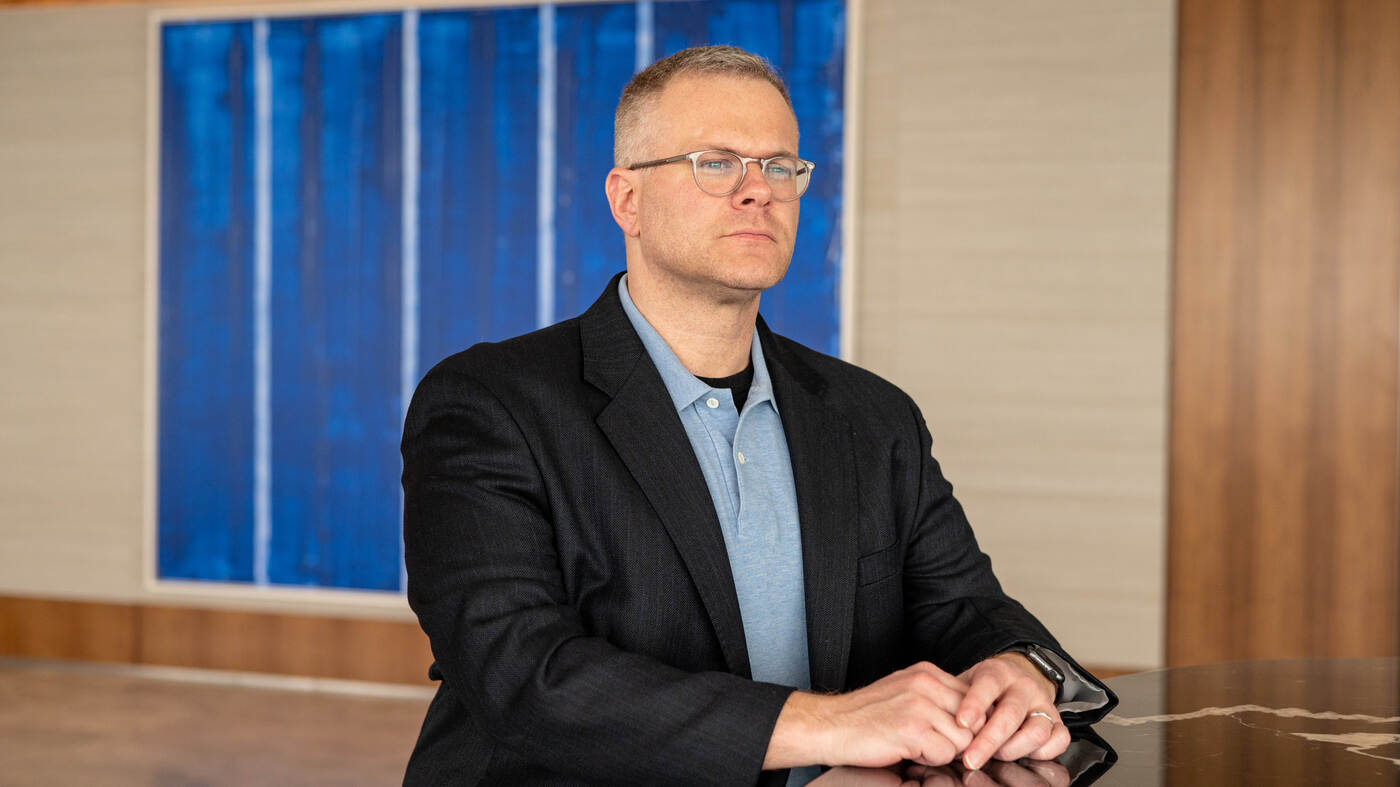 For the first time, victims of the opioid crisis formally confront the Sackler family