CHICAGO — Chicago Mayor Lori Lightfoot said Sunday evening that the city had not reached an agreement with the Chicago Teachers Union on how and when to reopen schools in the nation’s third-largest district.

Approximately 70,000 students were originally expected to return to classes Monday, but Lightfoot said she was directing parents not to bring their students to school until Tuesday. She called on all pre-K through 8 teachers, expect those with preapproved accommodations, to return to schools Monday.

“Those who do not report to work, we’re going to have to take action,” she said.

CPS CEO Dr. Janice Jackson said teachers who do not report Monday will have their access to online learning programs cut off at the end of the day.

‘Insanity’: COVID-19 vaccines for teachers, a key to reopening schools, comes down to location – and luck

Several thousand pre-K and special education students returned to classrooms in mid-January for two weeks, but those classes shifted online last week amid an impasse in negotiations between the union and City Hall.

“We successfully opened school at the beginning of this year,” Jackson said. “We’re now trying to get to a place where we can reopen schools, and those plans are being thwarted for reasons that don’t hold up under scrutiny.”

Lightfoot said she had a “cordial and productive” phone call with CTU President Jesse Sharkey on Sunday. She called on the union to return to the bargaining table Sunday night.

“If it takes us staying up all night, let’s get it done, but we need CTU coming back to the table,” Lightfoot said. “We are practically begging CTU to come to the table so we can get a deal done.”

Lightfoot said the city has reached an agreement with the union on four key issues: health and safety protocols, ventilation, contact tracing and safety committees.

“We still do not have agreements on the most critical issues at the table,” Stacy Davis Gates, CTU vice president, said Sunday night on Twitter. The outstanding issues include identifying a public health metric that would guide school reopening, providing educators an opportunity to be vaccinated before they are required to work, a “robust” testing program for students and staff, and more, she said. 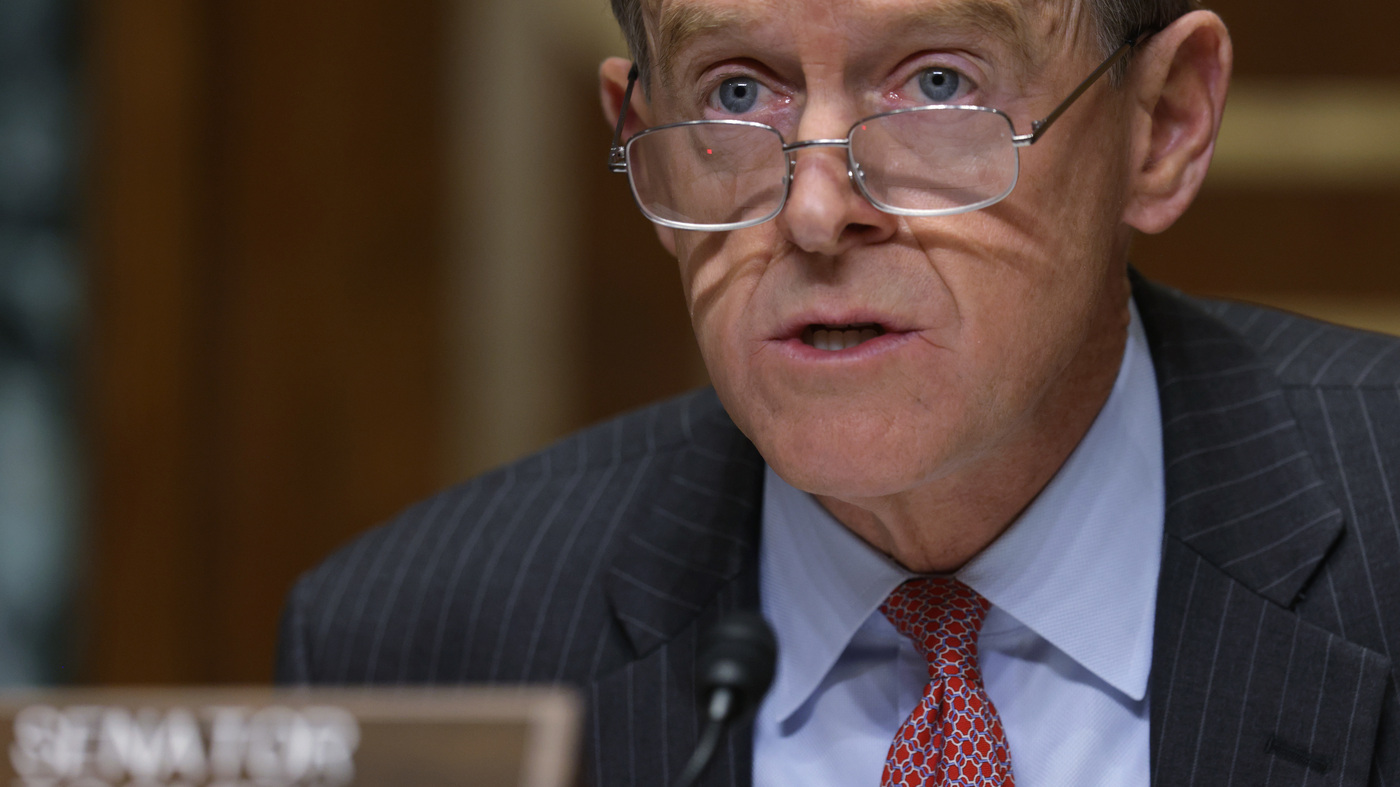 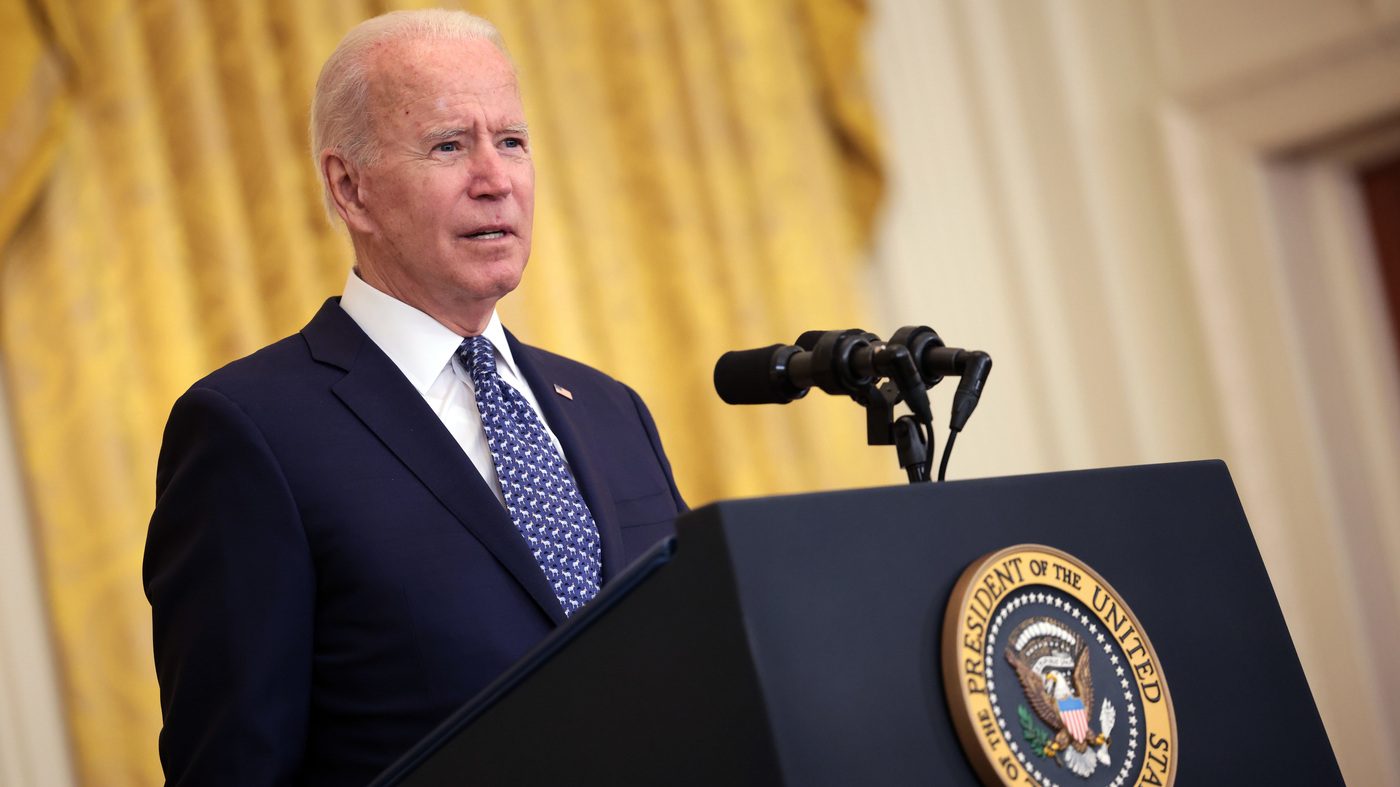 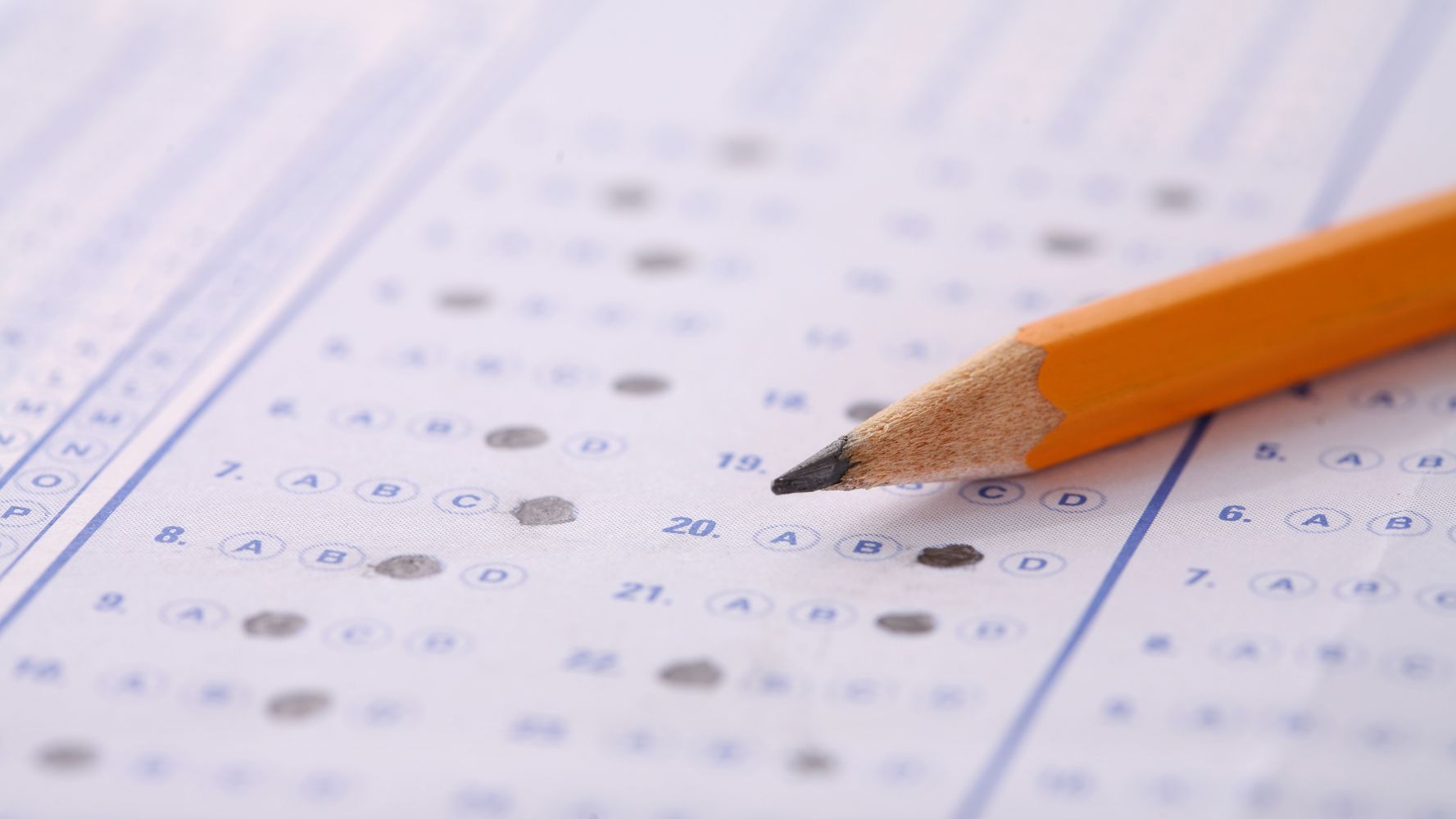 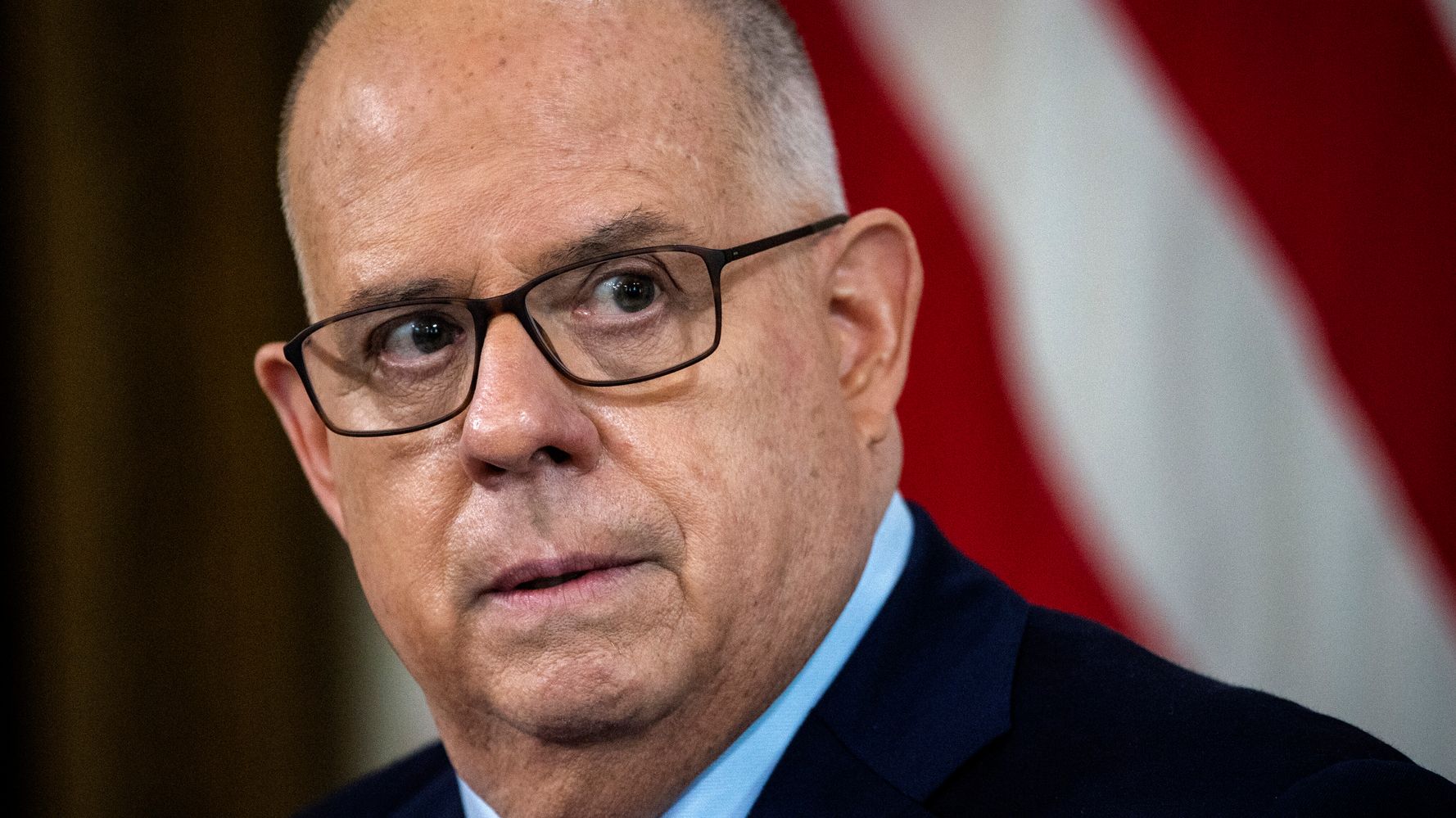