A former Columbus police officer charged with murder in the fatal shooting of 47-year-old Andre Hill had two or three interactions with Hill in the minutes before the shooting occurred, his attorney said Friday.

Although Adam Coy fired the shots as Hill emerged from the darkened garage of a home, the officer “had an initial interaction with Mr. Hill when Mr. Hill was in his car, and some things didn’t make sense,” defense attorney Mark Collins said.

Collins spoke with reporters after a Franklin County Common Pleas magistrate set bond at $3 million for Coy at his arraignment, where he entered a not-guilty plea.

Coy was the first responding officer to a nonemergency complaint from a neighbor about a parked vehicle that was being turned on and off.

After the initial interaction between Hill and the officer, Hill got out of his vehicle and headed toward the house, failing to respond to verbal commands from Coy, Collins said.

He did not specify what type of warning Coy gave as Hill approached the house. Footage released days after the shooting showed one of the residents of the home telling officers that Hill was a friend who had come to drop off Christmas money.

Coy, who was fired from the Columbus Division of Police on Dec. 28, was indicted Wednesday by a Franklin County grand jury on one count each of murder and felonious assault and two counts of dereliction of duty in connection with Hill’s death.

Coy surrendered to law enforcement Wednesday afternoon and was being held in the Franklin County jail.

After Friday’s arraignment, Coy’s attorney said by the time backup officer Amy Detweiler arrived and she and Coy headed up the driveway. Coy had lost sight of Hill and didn’t realize he was in the garage.

Collins said Coy was concerned “there was some sort of burglary potentially going on or what have you. His thought process was, ‘Let’s go behind the house and see, is someone handing stuff out of the house, is the person running away, is he warning someone?'”

Coy later told investigators he mistook the key ring Hill was holding in his other hand for a gun.

In the end, Collins said, his client “had reason to believe the individual had a silver revolver and he responded.”

Collins also expressed dismay at the size of Coy’s bond, which was set by Magistrate Elizabeta Saken, and called it unreasonable compared with his research of such cases. He said he couldn’t find any bonds of more than $1 million in fatal use-of-force cases involving law-enforcement officers.

That includes the $1 million bond set in the case of another client, former Columbus police vice officer Andrew Mitchell, who is charged with murder in the 2018 shooting death of a 23-year-old woman inside his unmarked car.

“Even the officer on George Floyd was given a $1 million bond,” Collins said, referring the high-profile death in which a Minneapolis police officer was captured on video kneeling on Floyd’s neck for nearly nine minutes. “And this is nothing like that in any way, shape or form.”

Collins said he will file a motion for bond modification with Common Pleas Judge Stephen L. McIntosh, who was assigned to the case through the normal random drawing.

Survey: Many people don’t believe systemic racism is a barrier to health

Ohio Attorney General Dave Yost, who announced the indictment during a virtual news conference Wednesday, said he believes the evidence in the case supports the indictment.

“(Police) undertake the increasingly difficult and dangerous task of protecting our communities, but every person is responsible for and judged by his or her own actions,” Yost said. “Neither guilt nor virtue may be assumed by association.

“The grand jury found the truth: Andre Hill should not be dead.”

The case is being prosecuted by Yost’s office after a request was made in December by outgoing Franklin County Prosecutor Ron O’Brien. Yost’s office oversees the Ohio Bureau of Criminal Investigation, which was handling the investigation into the shooting in accordance with Columbus policy regarding officer-involved shootings. 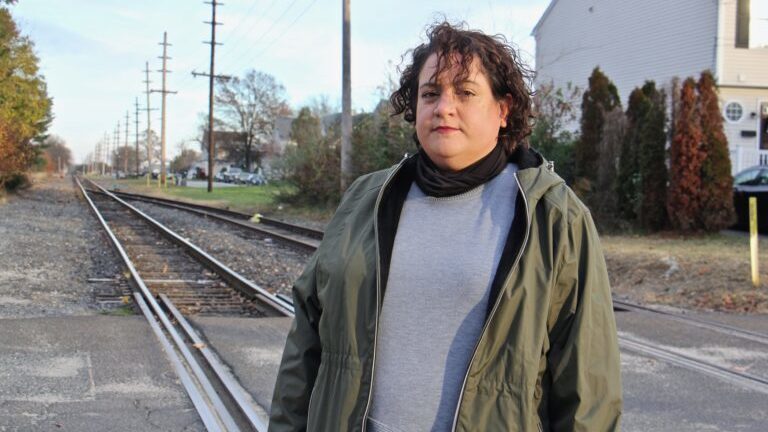 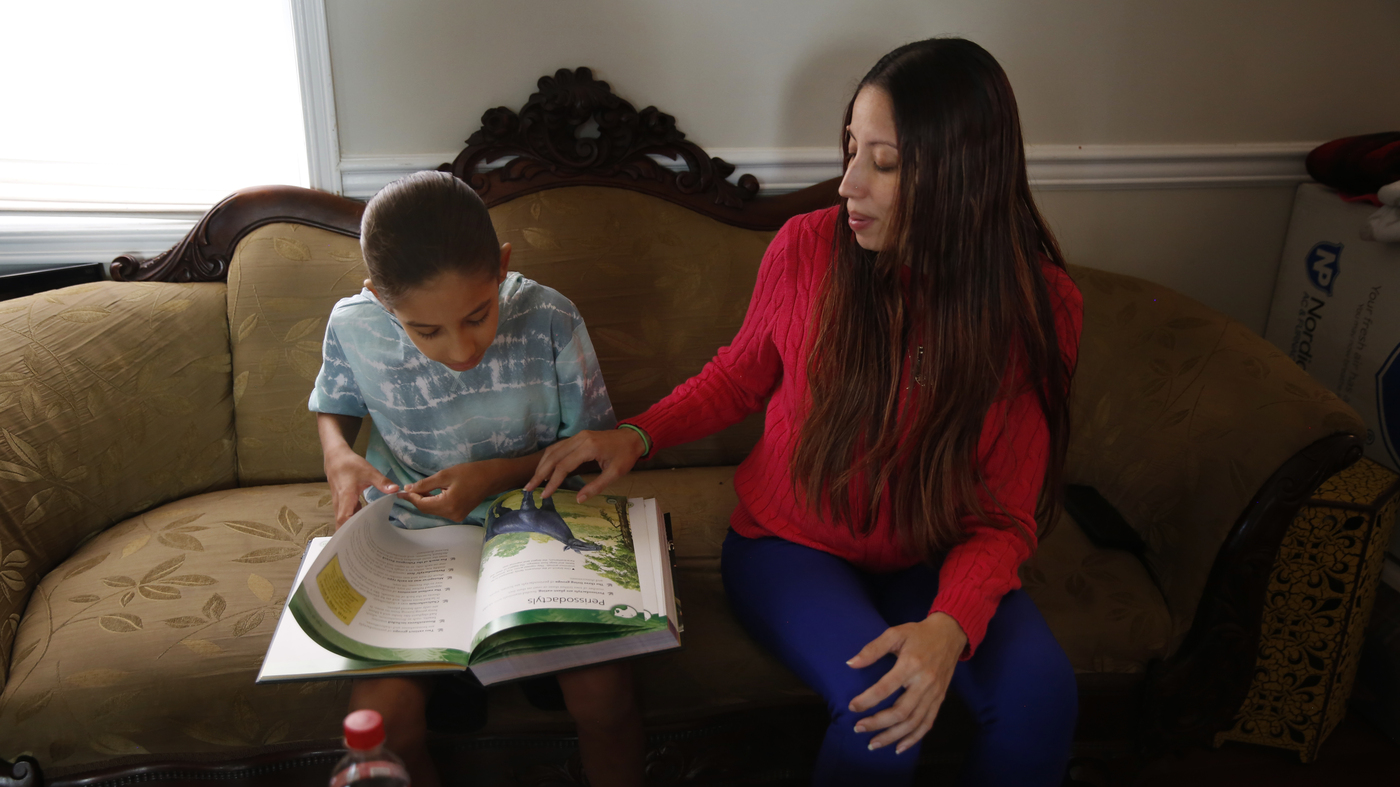 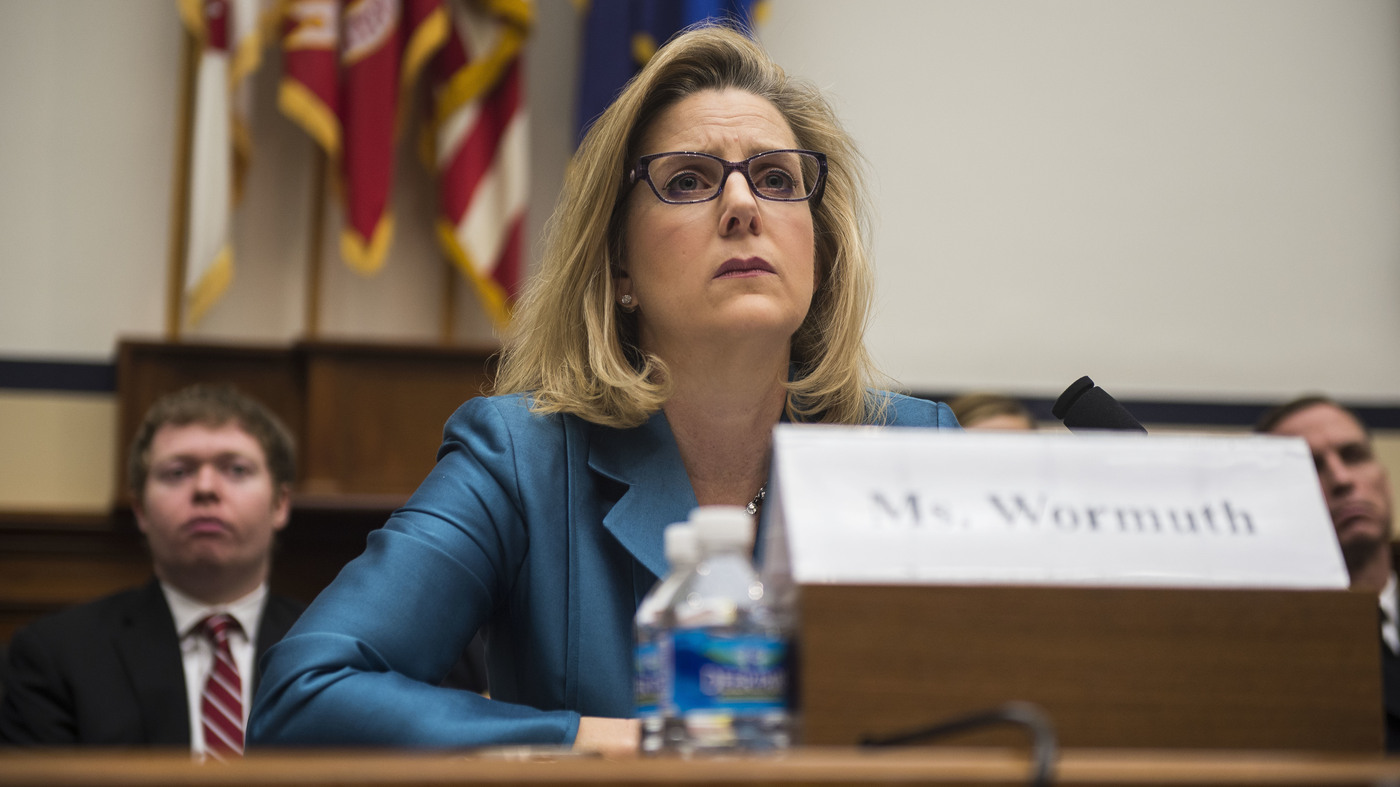