The move pits Scott, a progressive community activist and leader in calling for police accountability, against a powerful Kentucky Democrat who is now chairman of the House Budget Committee. If she wins, it would be the first time Kentucky sends a Black lawmaker to Congress.

“We need transformational change at every level to achieve the economic and racial justice that people deserve,” Scott said. “In Congress, I will fight to reduce the income gap, pass the Green New Deal and end qualified immunity for police officers.”

Scott has been at the forefront of the activist response to the March 2020 death of Breonna Taylor, the 26-year-old Black woman shot and killed by police officers in Louisville after a botched raid on her home.

In August, Scott proposed “Breonna’s Law,” which would essentially ban police from using “no-knock” search warrants. Since then, similar laws have spread around the country.

“Communities across Louisville have been crying out for justice for a long time, and even with Breonna Taylor’s murder, we are still not seeing results,” Scott said Wednesday. “I believe that justice is an action, and only showing up to listen isn’t enough. It’s time for the inequities that have existed for decades to finally be addressed.”

Scott said increasing the representation of Black women in Congress was her motivation to run. Scott beat out a 30-year incumbent to serve as the only Black woman in Kentucky’s state legislature for more than four years — a title that finally changed just last November, when a second Black woman, state Rep. Pamela Stevenson was elected.

“We need a leader who sees the glaring disparities that exist and who has the empathy and life experiences to understand them,” Scott said in her announcement, saying she chose to run because many people in her community, particularly Black women, asked her to.

In the Kentucky General Assembly, Scott is known as one of the body’s most progressive lawmakers.

Scott’s campaign did not respond to a request for comment by press time.

Yarmuth first won the seat in the 3rd Congressional District in 2006, when he defeated five-term incumbent Anne Northup (R) as part of a wave that returned Democrats to the House majority.

Yarmuth has carved out a reputation as a progressive lawmaker who has supported single-payer health care, marijuana legalization and other priorities of the left during his career. He has never faced a significant primary challenge, and after a close reelection battle in 2010, he has won his last five elections with more than 60% of the vote.

In 2019, Yarmuth faced rumblings of discontent from Louisville’s Democratic Socialists of America chapter, which threatened to support a potential primary challenge against him if he did not sponsor a specific “Medicare for All” bill. Yarmuth, who had previously co-sponsored similar legislation, has signed on to sponsor Medicare for All bills in each of the last two congressional sessions as well.

He also regularly boasts of the F grade he received from the National Rifle Association, and he has broken with other Jewish Democrats to defend Rep. Ilhan Omar (D-Minn.) from charges of anti-Semitism. But he has balked at other major goals of the left, including the Green New Deal ― a policy Scott has positioned as a major part of her campaign ― which he has said is largely unfeasible even if well-intentioned.

Yarmuth was the lead sponsor of the American Rescue Plan, Democrats’ $1.9 trillion COVID-19 rescue plan. He is now at the center of trying to craft a sweeping budget reconciliation bill containing key parts of President Joe Biden’s policy agenda, such as child care programs and measures to combat climate change.

“Chairman Yarmuth isn’t thinking about the 2022 campaign season right now,” Yarmuth’s spokesperson told HuffPost. “He just got the American Rescue Plan enacted, he’s continuing to work closely with President Biden as his committee advances the White House’s FY2022 Budget proposal, and there’s a potential infrastructure reconciliation package on the horizon which he will also lead.”

“There will be a time to discuss reelection, but right now he’s completely focused on doing his job and continuing to deliver for Louisville,” Yarmuth’s spokesperson said.

When considering a run in May, Scott told the Louisville Courier-Journal that if she ran it would be less about disapproval of Yarmuth and more about representing people who “feel like they just aren’t being represented in D.C.”

Scott notably shied away from criticizing Yarmuth’s record directly during her announcement.

“The reality is that long before the global pandemic of COVID-19 we had issues that were not being addressed,” Scott said. “We need a representative that has a broad vision, that can address many issues. Yes, we know that the budget is important, but we also know that people are trying to fight racism, fight police violence and we have to end qualified immunity. We know that there are so many other issues that we have to address.”

CORRECTION: A previous version of this story incorrectly referred to Rep. Attica Scott as Kentucky’s only Black female legislator. A second Black woman was elected to Kentucky’s state legislature in November 2020 and began her term in 2021.

The 'Bulletproof Weight Loss System™' - The Weight You Lose Will Never Return. You Don’t Have To Miss Your Favorite Meals. No More Starvation, No More Struggling, No More Re-Gaining Weight (Yo-Yo Effect), No More Several Weeks Of Strict Diet And Training Plan. 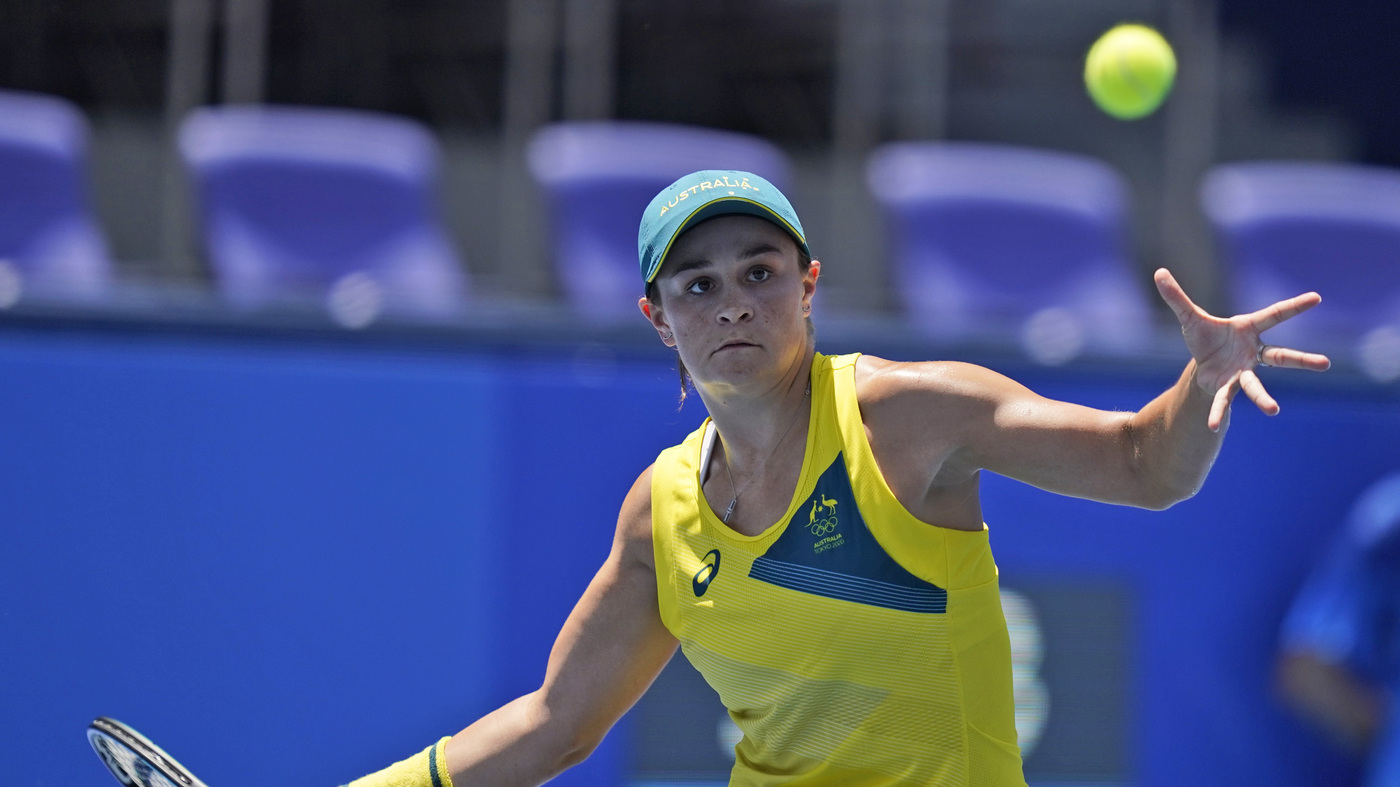 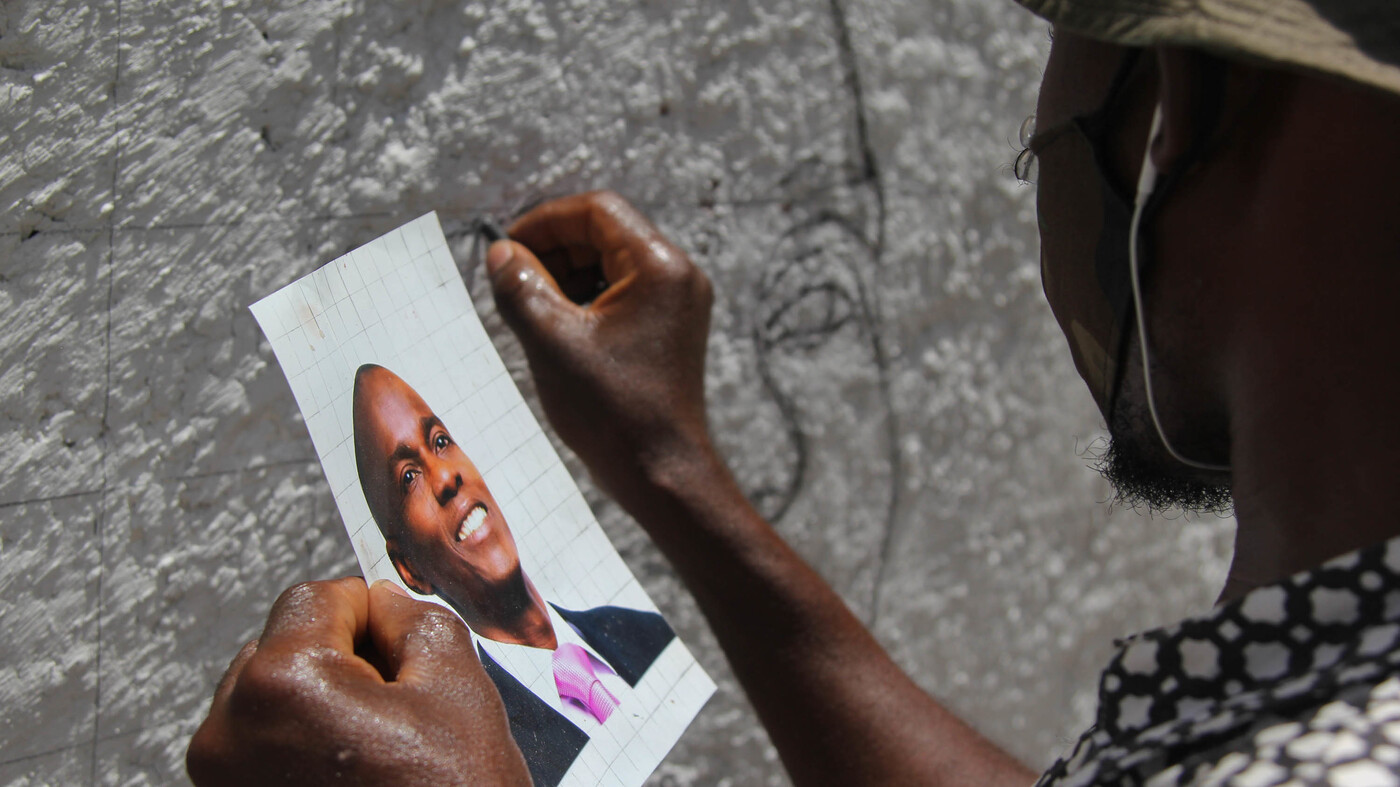 Tucker Carlson Springs His Dumbest Attack Yet On Anthony Fauci