Atlanta’s Democratic Mayor Keisha Lance Bottoms on Wednesday ripped President Donald Trump over his willingness to throw fellow Republicans under the bus when they don’t agree 100% with his agenda.

“He will eat his own children, I’m sure, if he found it prudent,” Bottoms told CNN anchor Anderson Cooper.

Bottoms’ quip came during a discussion about the upcoming U.S. Senate runoff elections in Georgia on Jan. 5.

Bottoms expressed hope that even if people in Georgia did not vote for President-elect Joe Biden, they would be motivated to vote against the Trump-aligned Republican candidates in the runoff elections in protest of the outgoing president’s behavior following his election loss.

Trump has spread baseless claims about mass voter fraud and refused to allow the transition to a Biden administration to begin, Bottoms noted, all against the backdrop of a dire public health emergency as infections, hospitalizations and deaths caused by COVID-19 continue to soar at a record rate.

Check out the interview here:

“He will eat his own children, I’m sure, if he found it prudent,” says Atlanta Mayor Keisha Lance Bottoms of President Trump turning on members of the GOP that don’t support his agenda.

“He’s now picking a fight with Brian Kemp… the Governor who he was closely allied with.” pic.twitter.com/uwBwVuvajt 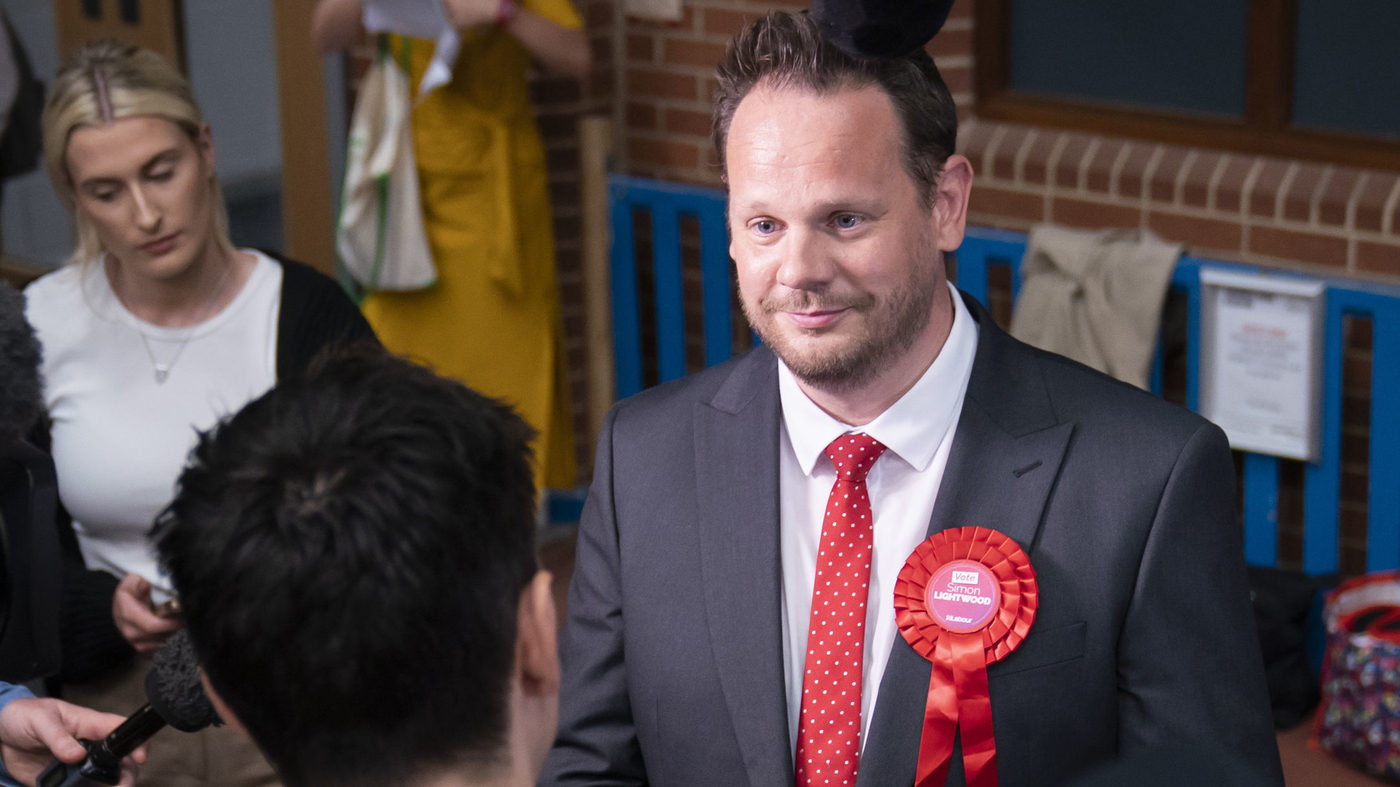 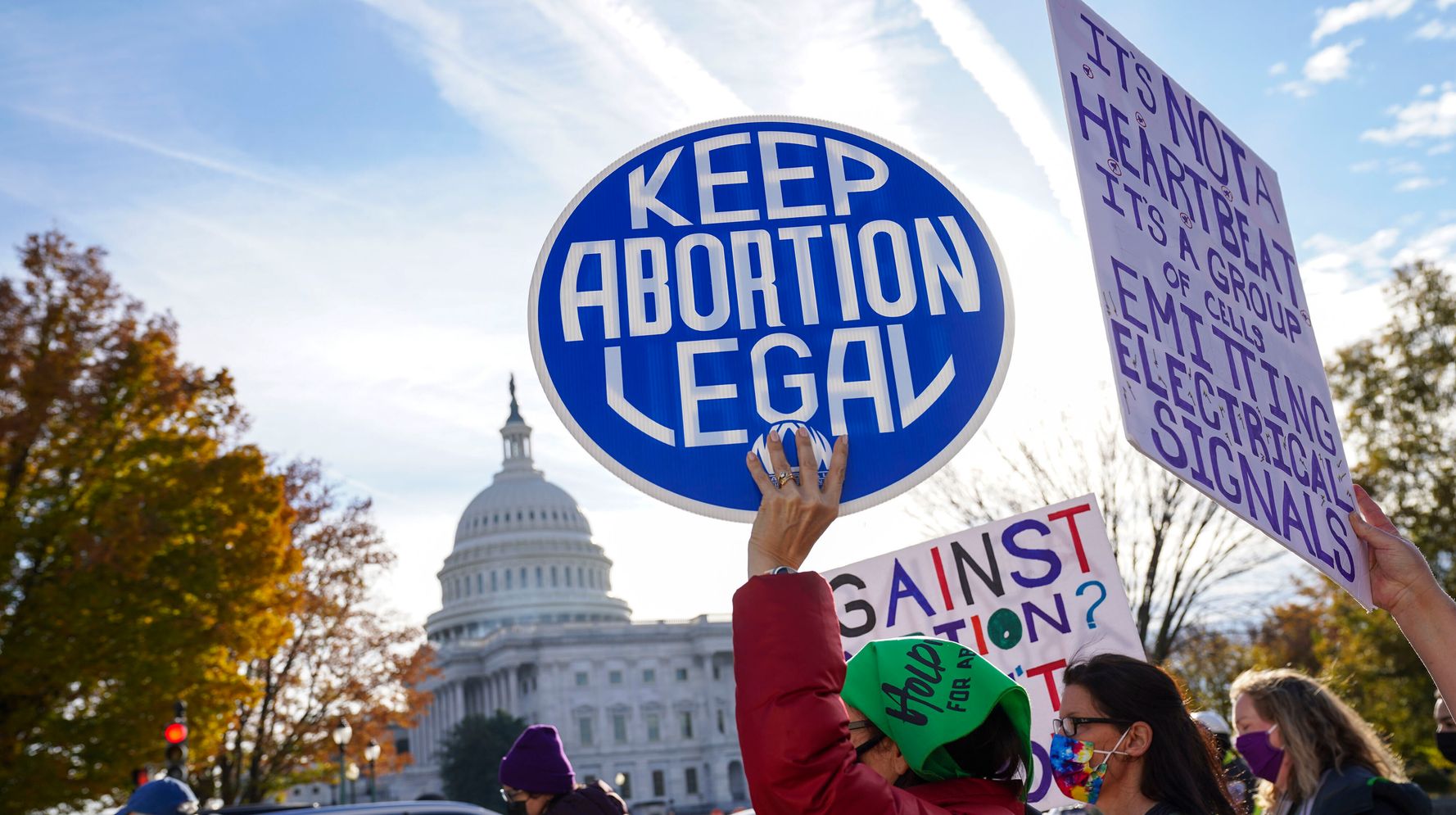 Vermont Could Be 1st State To Guarantee Abortion Rights In Constitution 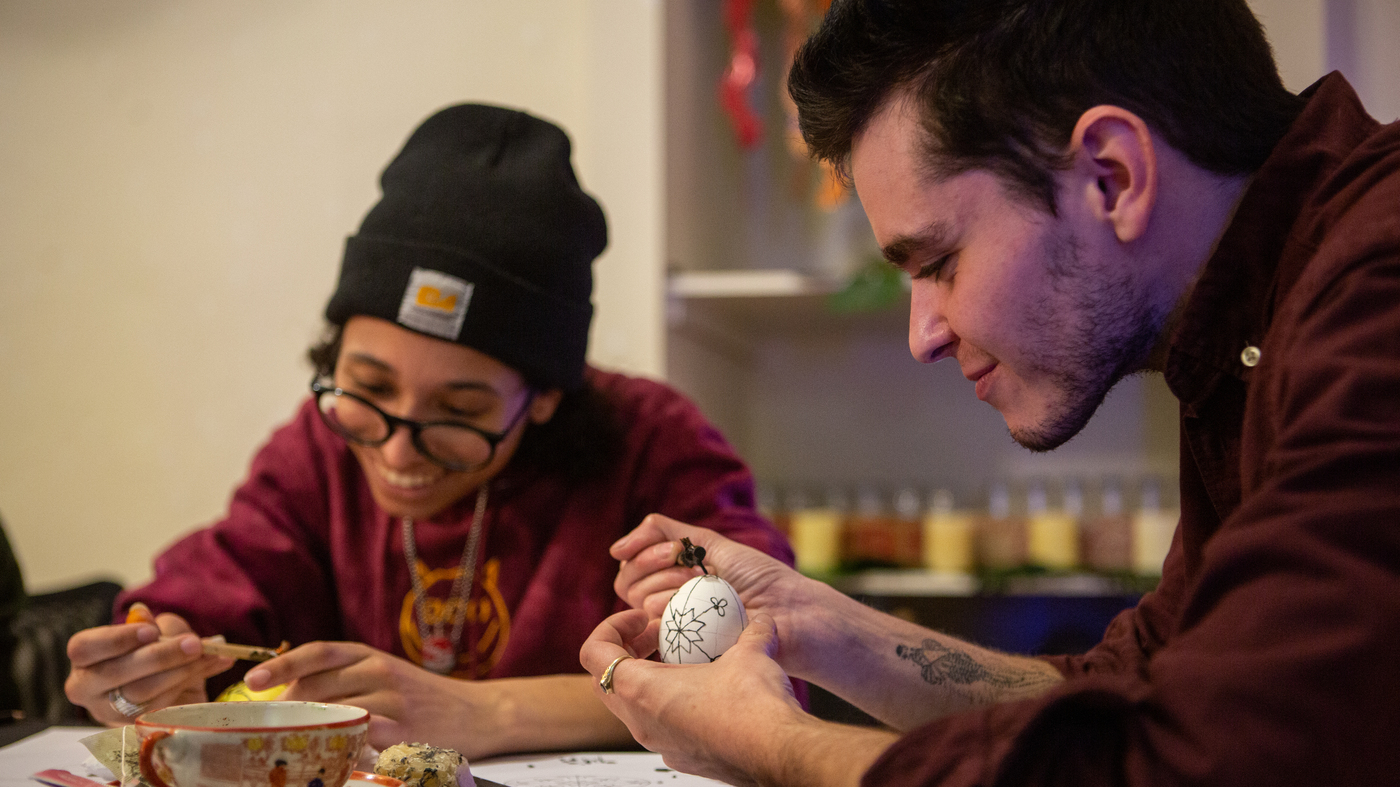