This photo taken from video provided by WISN 12 News shows police responding to the scene of a shooting at Water Street and Juneau Avenue in Milwaukee Friday night. At least 20 people were injured in two shootings.

This photo taken from video provided by WISN 12 News shows police responding to the scene of a shooting at Water Street and Juneau Avenue in Milwaukee Friday night. At least 20 people were injured in two shootings.

MILWAUKEE — Twenty people were injured in two shootings in downtown Milwaukee near an entertainment district where thousands had been watching the Bucks play the Celtics in Game 6 of the NBA’s Eastern Conference semifinals, authorities said.

None of the injuries from either shooting after Friday night’s game were believed to be life-threatening.

Seventeen more people were injured in a second shooting about two hours later, which happened a few blocks away. Ten people were taken into custody and nine guns were recovered, WTMJ-TV reported.

There was no immediate indication whether the two shootings were related or involved fans who were watching the game.

Witnesses told WTMJ-TV that they saw a fight outside a bar following the basketball game.

Bill Reinemann, a parking attendant at lot adjacent to Deer District, said he heard gunshots but didn’t see anyone get shot or see the shooter during the earlier shooting.

“It sounded like six to eight gunshots,” he said “It was close.”

After the shots were fired, scores of fans began running toward the Deer District, he said.

Reinemann, who has worked the lot for 18 years, remained at his post even as fearful Bucks fans ran past him.

“I sat in my chair here the whole while,” he said.

“The incident took place outside of the Deer District area. We direct all questions to the Milwaukee Police Department,” Bucks spokesman Barry Baum said.

Boston defeated Milwaukee in the game to force a Game 7 of the series Sunday night in Boston.

How the tobacco industry targeted Black Americans with menthol smokes

Ready for an N95? Here’s how to find a high-quality one that fits you well 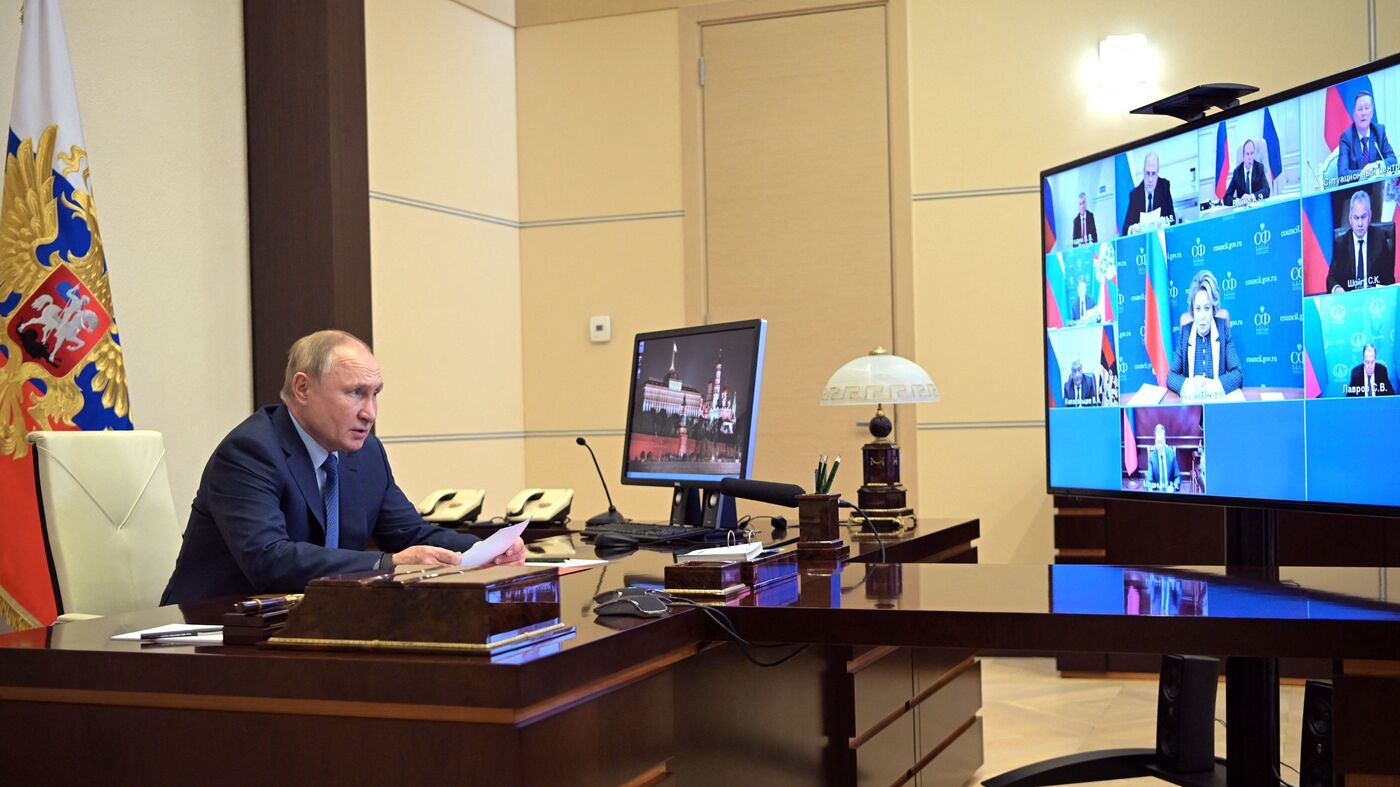