The situation was reported around 4:30 p.m. local time and took place at a doctor’s office in Central Austin, according to the Austin Police Department.

The SWAT team then entered the building and found two people dead inside, officials added.

It was immediately unclear whether the two people found dead were the only ones involved in the incident. Authorities did not provide any other additional details Tuesday night.

Hours earlier, SWAT negotiators could be heard calling out on a bullhorn to an individual urging them to answer calls or text messages on their phone.

Some residents near the area were evacuated and others were asked to stay inside their homes. While the standoff took place, people could be seen standing in nearby corners listening to the communications over the bullhorn.

Luck, foresight and science: How an unheralded team developed a COVID-19 vaccine in record time

Dana Point, California, where marine mammals 'live in harmony with people,' earns distinction as first Whale Heritage Site in US

Roku's Streambar is the cheapest it's been since the holidays 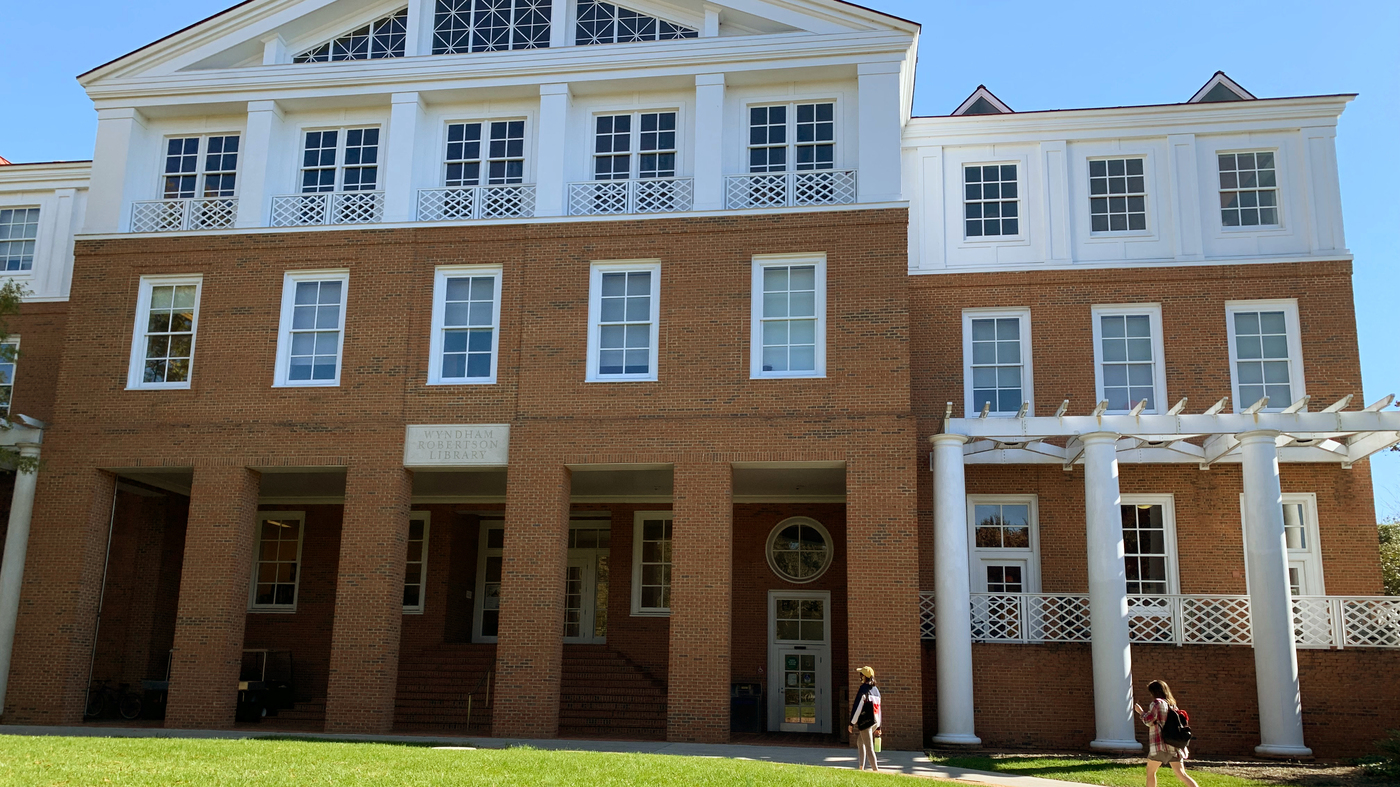 Who belongs at a women’s college in 2021? Students want admissions policies to change 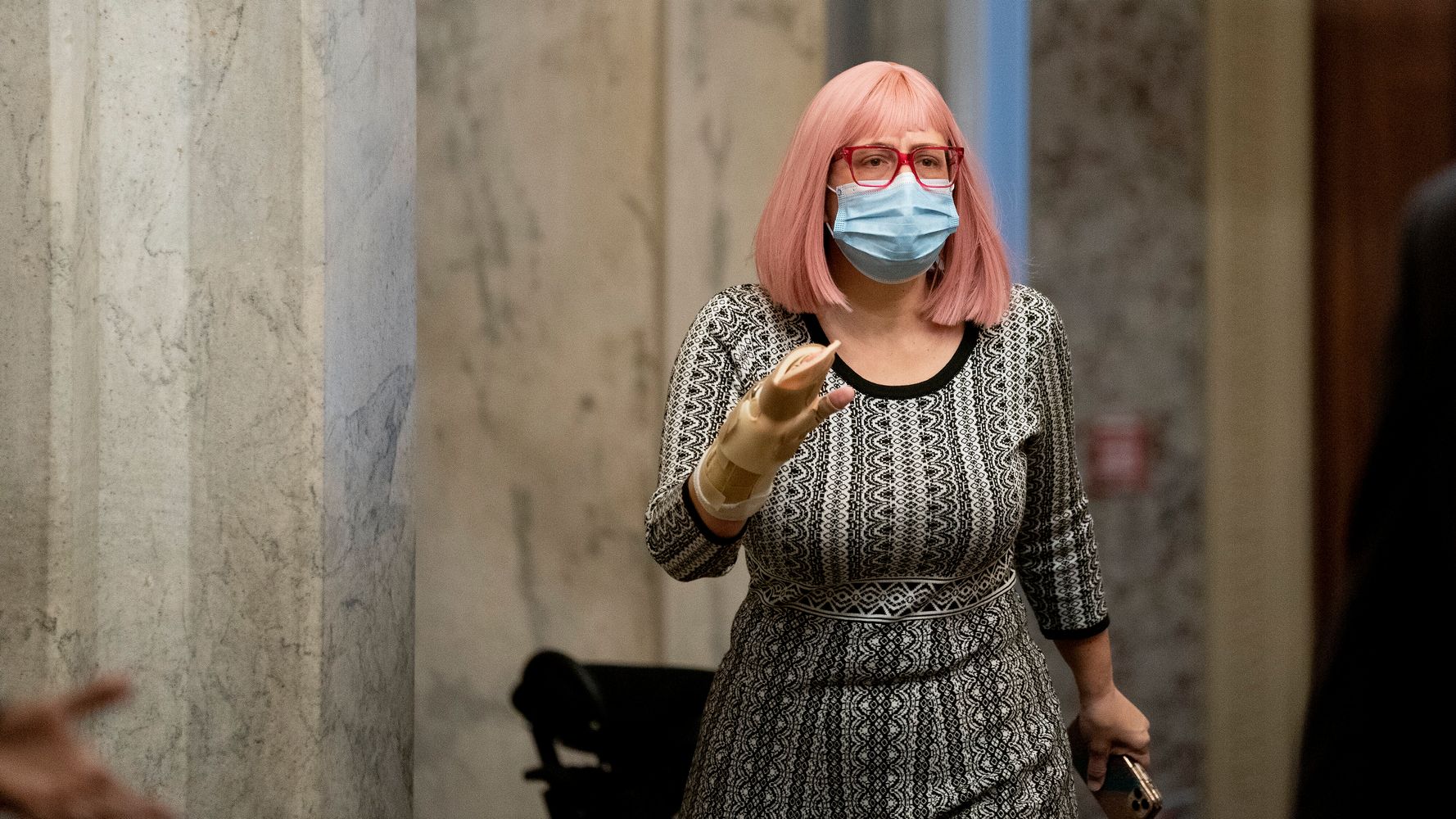 Gunman injures five at Minnesota clinic; suspect who police say held a grudge is in custody