Power was slowly returning to residents impacted by the storm, but many were still without clean drinking water. Experts are warning that people of color and low-income communities who were disproportionately affected by blackouts and burst pipes could now face the hardest journey to recovery.

More than 275,000 people across nine states were without power Saturday morning, including more than 79,000 in Texas – down from the 4 million earlier in the week, according to PowerOutage.us. Over 15.1 million people in Texas had disruptions in their water service Saturday, leading local agencies to issue boil water advisories, Gary Rasp, a spokesman for the Texas Commission on Environmental Quality told USA TODAY.

President Joe Biden said Friday he plans to visit Texas next week but will only go when he determines his presence won’t be a “burden.”

Last week saw some of the worst winter weather conditions in decades, if not on record, the National Weather Service said Friday, and the conditions were blamed for the deaths of more than 57 people. More than 3,000 daily record cold temperatures were reported from February 12-17, and 79 of those records were all-time cold records, the NWS said.

The National Weather Service predicted Friday that much of the U.S. was expected to see subfreezing temperatures for several days to come. But “warmth is on the way,” the service said. “It may even feel tropical by early next week,” the NWS said on Twitter. 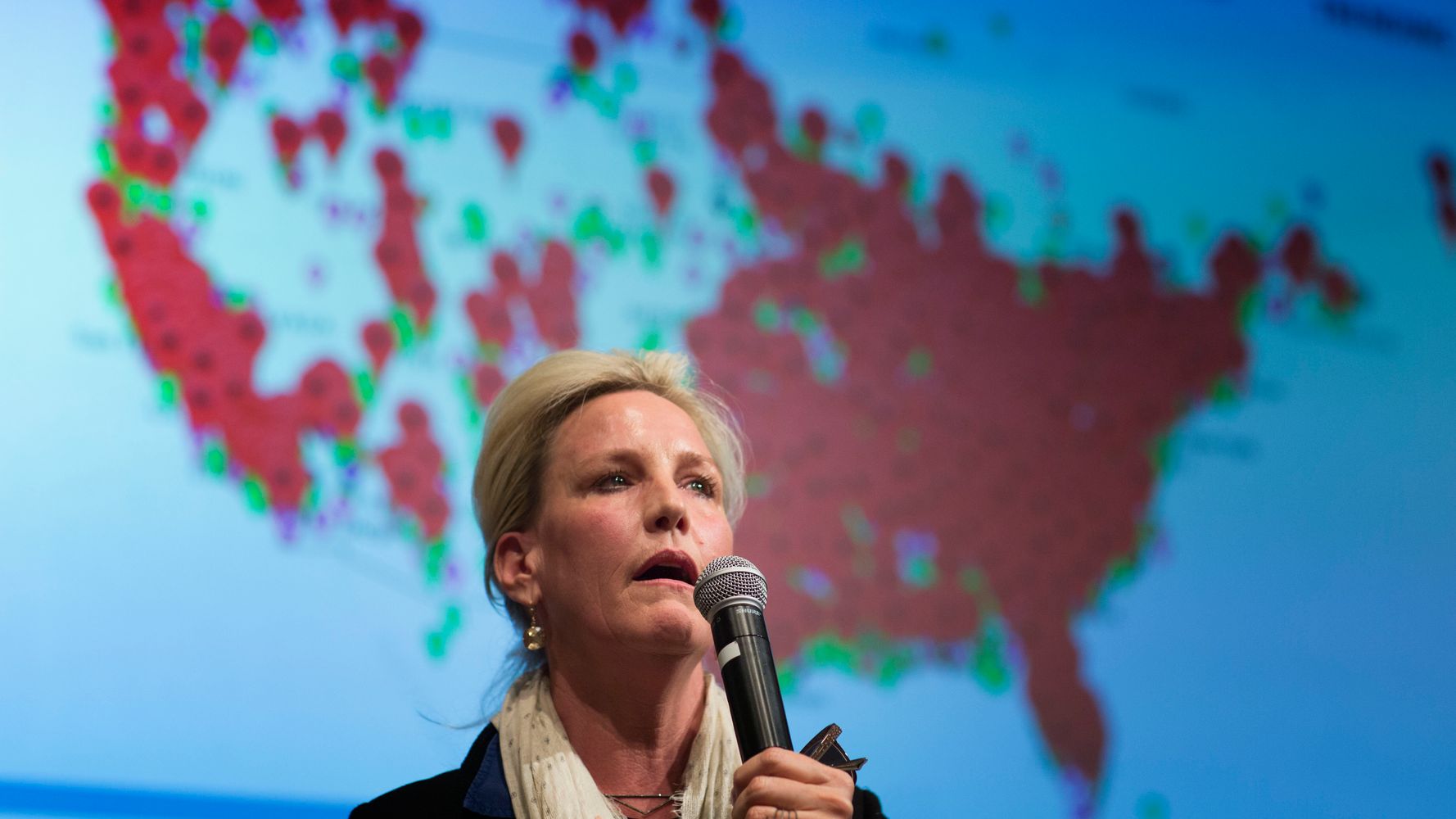 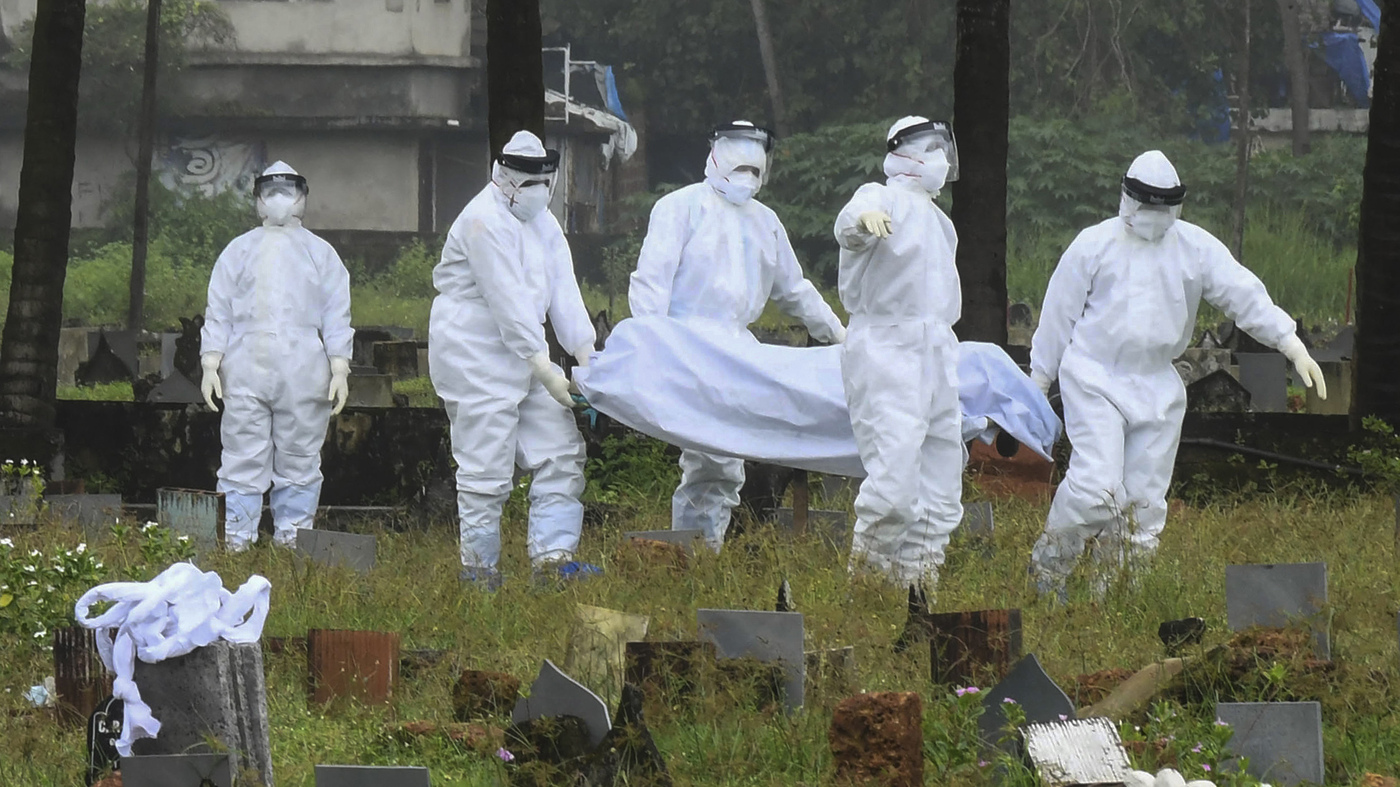 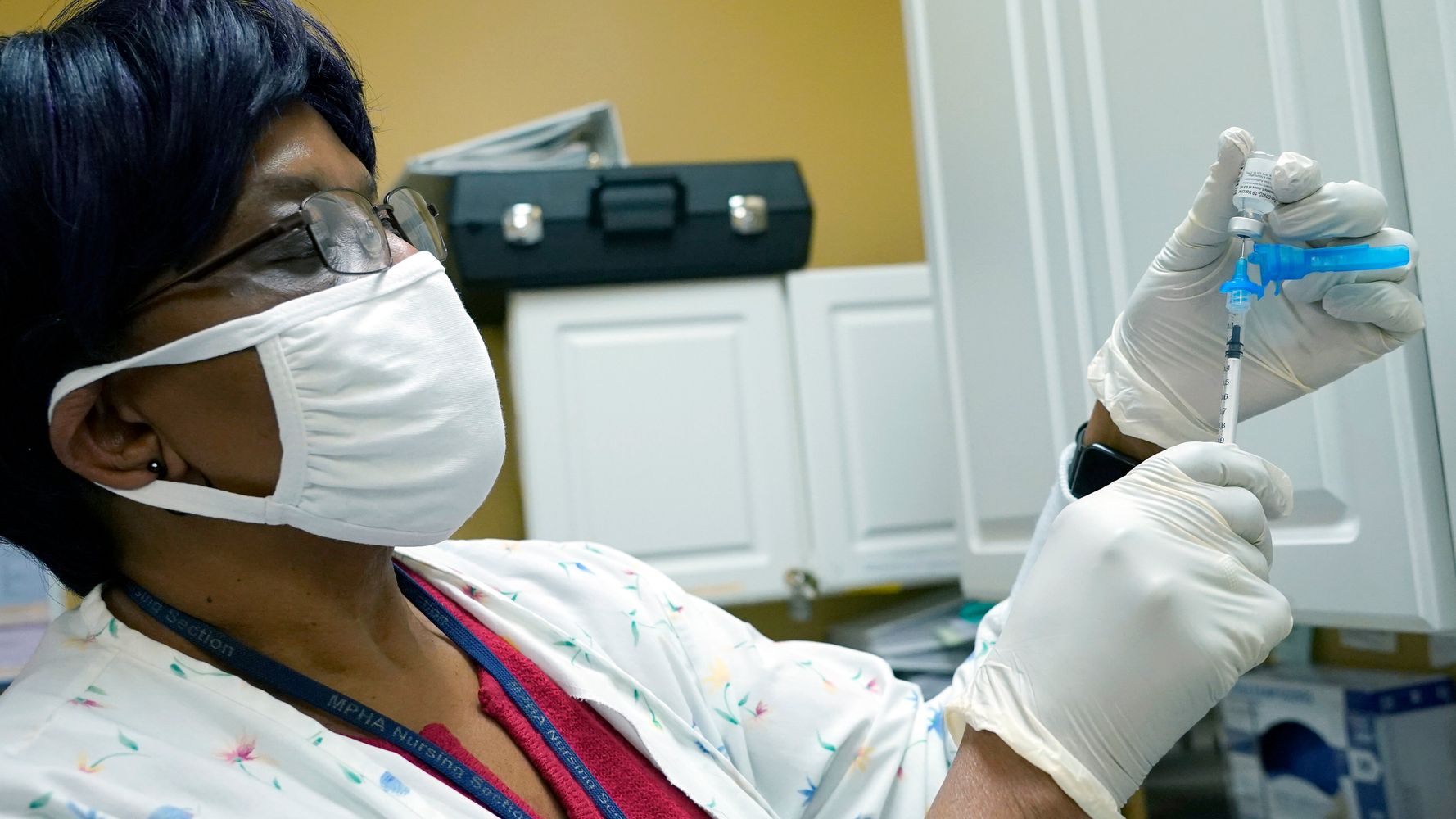