Supporters of President Donald Trump amped up their efforts to intimidate Michigan officials this weekend, gathering with firearms outside Secretary of State Jocelyn Benson’s home on Saturday to protest the battleground state’s election results, which helped Joe Biden win the race.

Benson, who is Michigan’s top election official, released a statement on Sunday speaking out about the incident. She said that dozens of armed individuals stood outside her home “shouting obscenities and chanting into bullhorns” while she was decorating the house for Christmas with her 4-year-old son.

“The demands made outside my home were unambiguous, loud and threatening. They targeted me in my role as Michigan’s Chief Election Officer,” Benson said. “But the threats of those gathered weren’t actually aimed at me ― or any other elected officials in this state. They were aimed at the voters.”

The individuals gathered outside my home targeted me as Michigan’s Chief Election officer. But their threats were actually aimed at the 5.5million Michigan citizens who voted in this fall’s election, seeking to overturn their will. They will not succeed in doing so. My statement: pic.twitter.com/RSUnPSN4Aa

“Through threats of violence, intimidation, and bullying, the armed people outside my home and their political allies seek to undermine and silence the will and voices of every voter in this state, no matter who they voted for. Their goal is to overturn and upend the results of an election that are clear and unequivocal, and that 5.5 million Michigan citizens participated in,” she continued. “But their efforts won’t carry the day. Because our democracy is strong. The will of the people is clear. And I will stand up every day in my job for all voters, even the votes of the protesters who banded together outside my home.”

Videos on social media show individuals outside Benson’s home chanting, “Stop the steal,” a phrase coined by Trump’s campaign as part of their efforts to undermine an election that gave Biden a solid victory. Trump and his campaign have filed ― and lost ― dozens of lawsuits challenging the voting results, particularly in battleground states that went to Biden like Michigan, Pennsylvania and Georgia. Judges have repeatedly dismissed the suits, noting there is no evidence supporting Trump’s claim that voter fraud cost him the election.

Benson said the protesters’ actions on Saturday were “an extension of the noise and clouded efforts to spread false information about the security and accuracy of our elections that we’ve all endured” since the polls closed on Nov. 3.

“Through blatantly false press releases, purely political legislative hearings, bogus legal claims and so called ‘affidavits’ that fail to allege any clear or cogent evidence of wrongdoing, those unhappy with the results of this election have perpetuated an unprecedented, dangerous, egregious campaign to erode the public’s confidence in the results of one of the most secure, accessible and transparent elections in our state’s history,” the secretary of state said.

Michigan Attorney General Dana Nessel and Wayne County Prosecutor Kym Worthy also released a statement on Sunday evening about the protest in front of Benson’s home. Their statement said the demonstrators “shouted baseless conspiracies about the election” and cited videos uploaded to social media in which at least one person was heard yelling, “You’re murderers.”

“This mob-like behavior is an affront to basic morality and decency. In a civil society, there are many ways to peaceably assemble and demonstrate. Anyone can air legitimate grievances to Secretary Benson’s office through civil and democratic means, but terrorizing children and families at their own homes is not activism,” the joint statement read. “The disturbing behaviors masquerading as protest should be called out for what it is and roundly condemned by citizens and public officials alike.”

Michigan Gov. Gretchen Whitmer, who has faced multiple threats from Trump supporters and the far-right since the beginning of the coronavirus pandemic, also voiced support for Benson. On Twitter, the Democratic governor called the intimidation “dangerous and unacceptable” and demanded such threatening behavior stop.

Michigan saw one of the first anti-lockdown protests earlier this year when armed demonstrators stormed the state Capitol building in a tactic not unlike what happened outside Benson’s home Saturday evening. At the time, Whitmer’s stay-at-home order also prompted angry right-wing Michiganders online to vow violence and “bloodshed” in the near future. Some even threatened to assassinate the governor.

Trump has repeatedly attacked Whitmer for a pandemic response that likely saved thousands of lives, encouraging his supporters to speak out in the face of her science-based safety protocols. About a dozen Trump fans allegedly plotted to kidnap Whitmer and attack the state capitol in response to those COVID-19 restrictions, according to law enforcement. The governor said in October that the suspects wanted to “possibly kill” her and linked the plot to the president’s dangerous rhetoric. 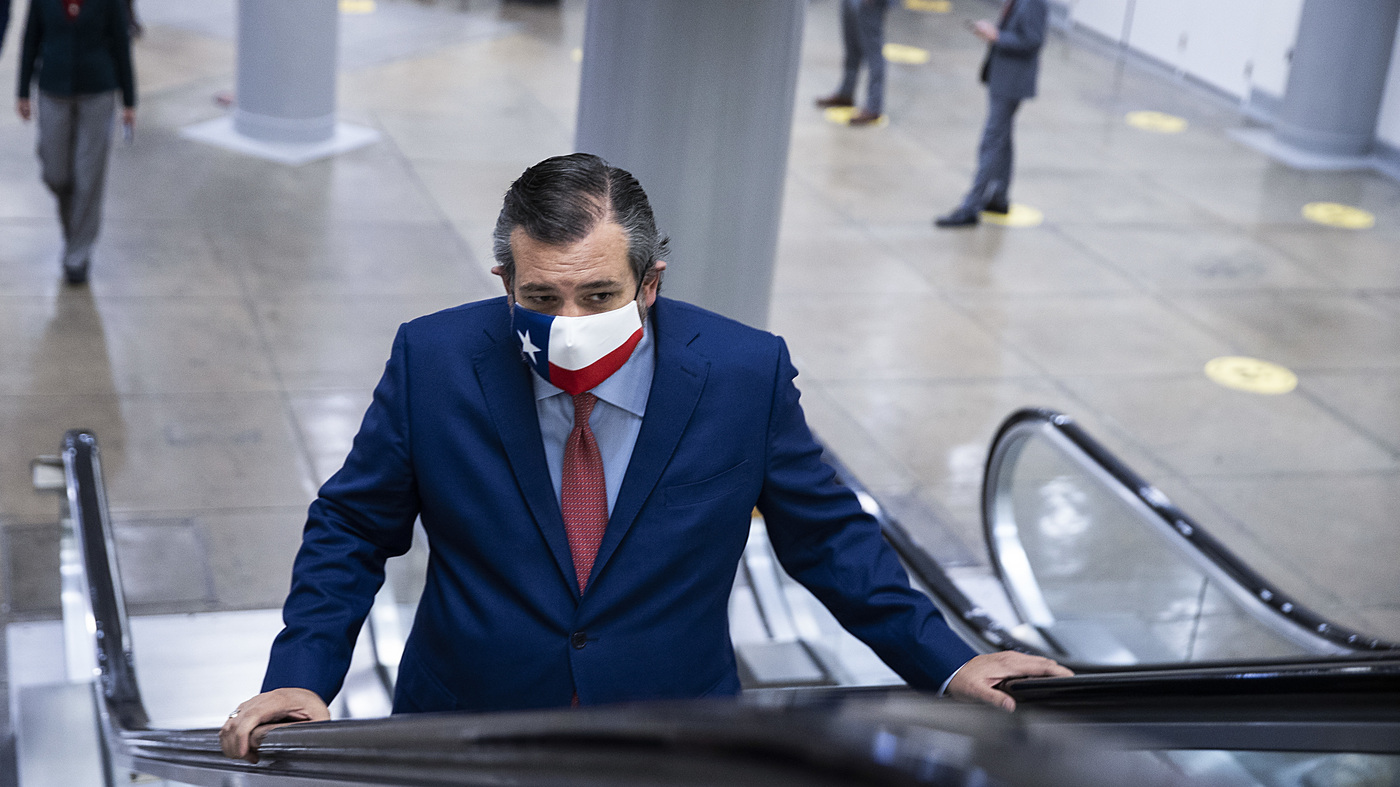 Here Are The Republicans Challenging Congress’ Tally Of Election Results 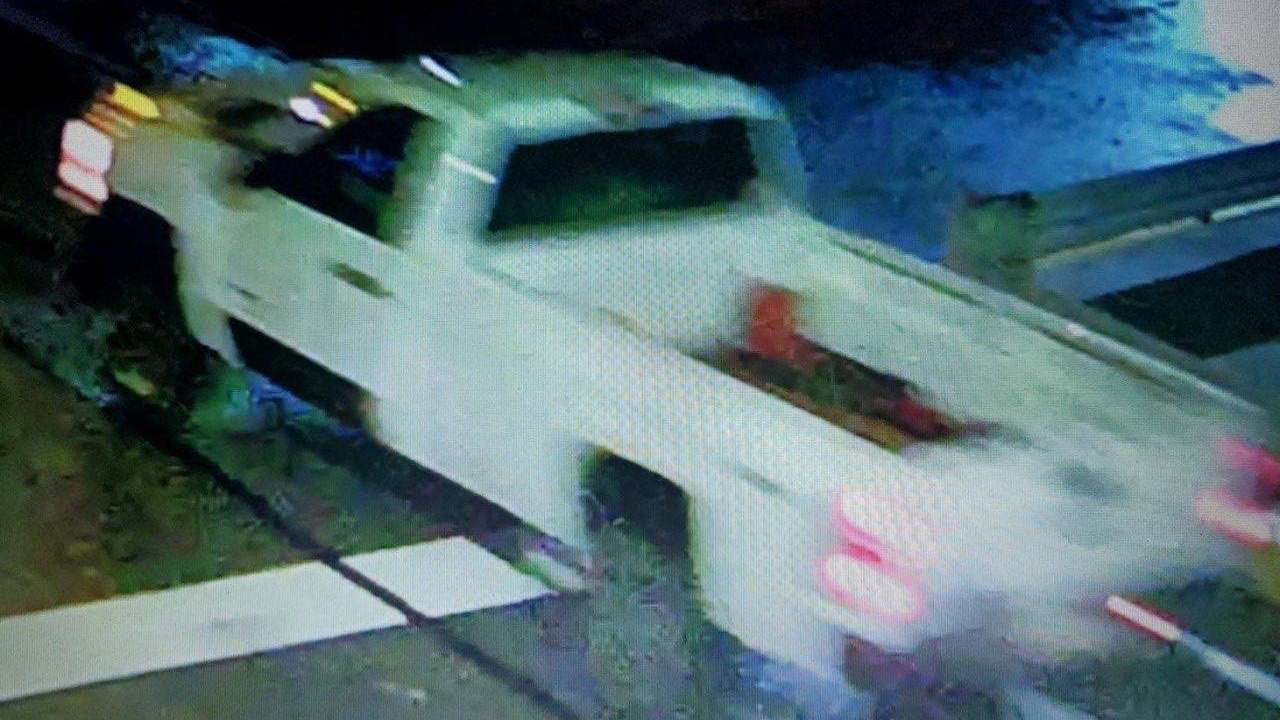 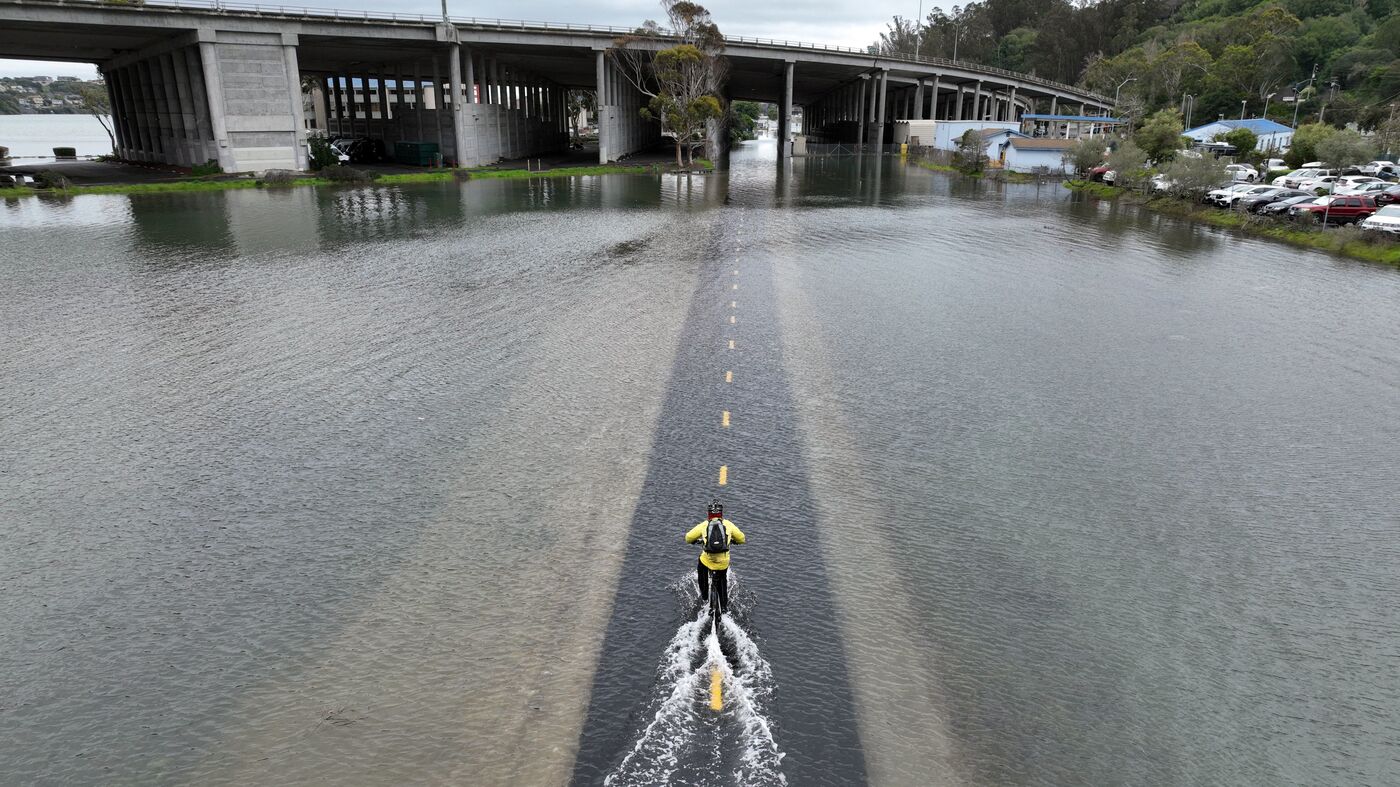 Ocean water along U.S. coasts will rise about one foot by 2050, scientists warn 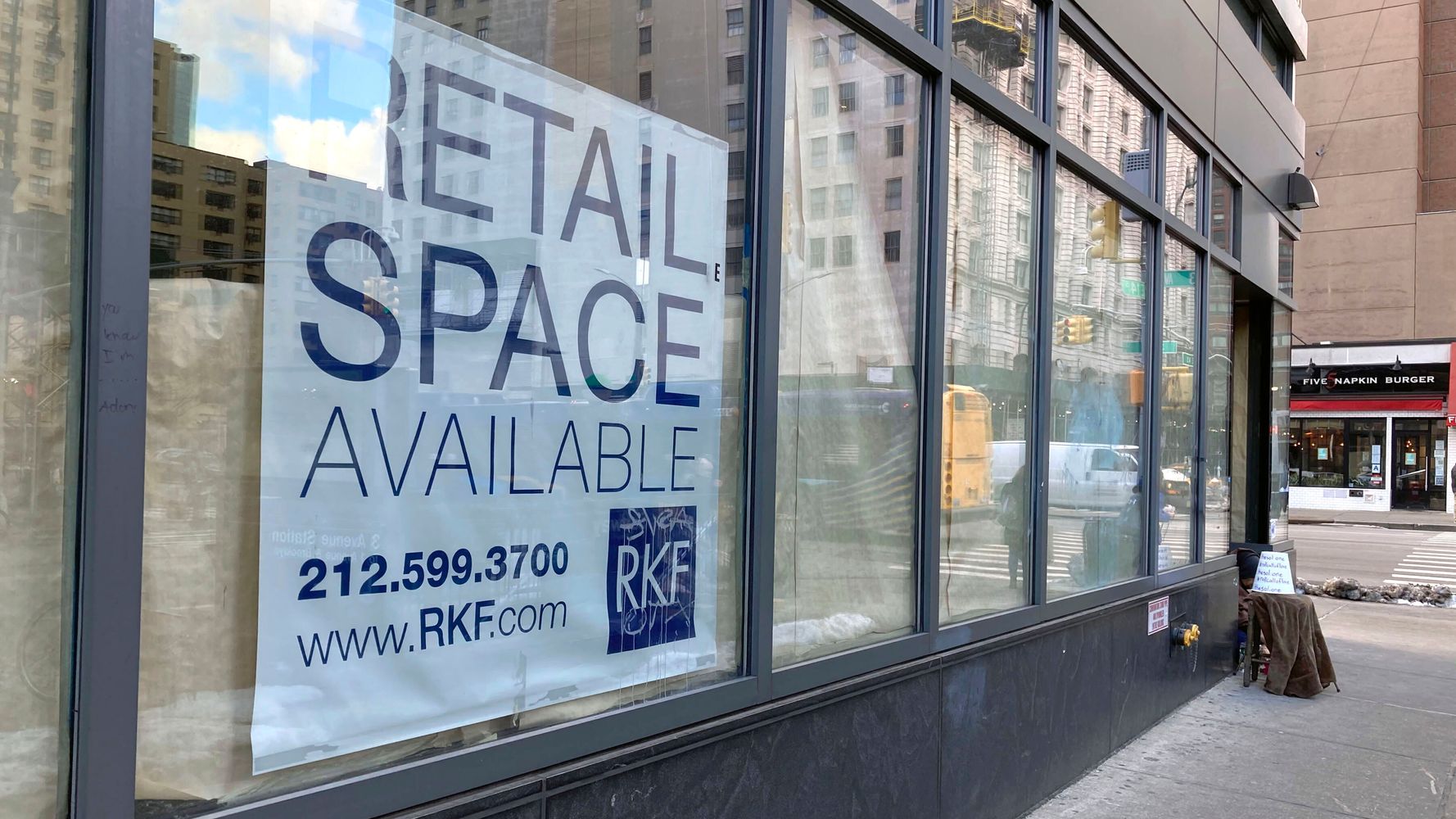