Gov. Asa Hutchinson (R) on Sunday insisted victims of rape and incest should be allowed to have abortions despite him signing a so-called trigger law that outlaws nearly all abortions in his state, including those resulting from incest or rape.

Hutchinson, when confronted about his conflicting stance in an interview with CNN’s “State of the Union,” said when he signed that bill in 2019, he made it known that he didn’t entirely agree with it.

“The life of the mother, and rape and incest are two exceptions that I believe should have been added,” Hutchinson told host Dana Bash. He blamed his state’s Republican-majority legislature for leaving those exceptions out of the bill, which only permits abortion in cases of medical emergency.

Hutchinson said if the Supreme Court overturns Roe v. Wade ― the landmark 1973 decision that expanded access to abortion nationwide ― he thinks his state’s abortion law “could be revisited.”

Bash pressed that such a reconsideration may not happen and, if it does, there would still be a period in the meantime in which rape and incest victims legally wouldn’t be permitted an abortion.

“You wanted the legislature in Arkansas to put those exceptions in. They didn’t. Your term is almost up. What makes you think you can change it? And if you can’t, that means that … 11- and 12-year-olds may be in this situation in a very real way in just a couple of months potentially,” she said.

“Those are heartbreaking circumstances,” Hutchinson responded. “We’re trying to return that authority to the states, and to reduce abortions but, whenever you see real-life circumstances like that, that debate is going to continue and the will of the people may or may not change, but it’s going to come back to the states’ flexibility on that.”

He added that he believes his state’s constituents understand the “importance” of these exceptions for allowing abortions and that he thinks it will be revisited.

“There’s no guarantee of that but the public opinion does matter whenever you come to your elected representatives,” he said. 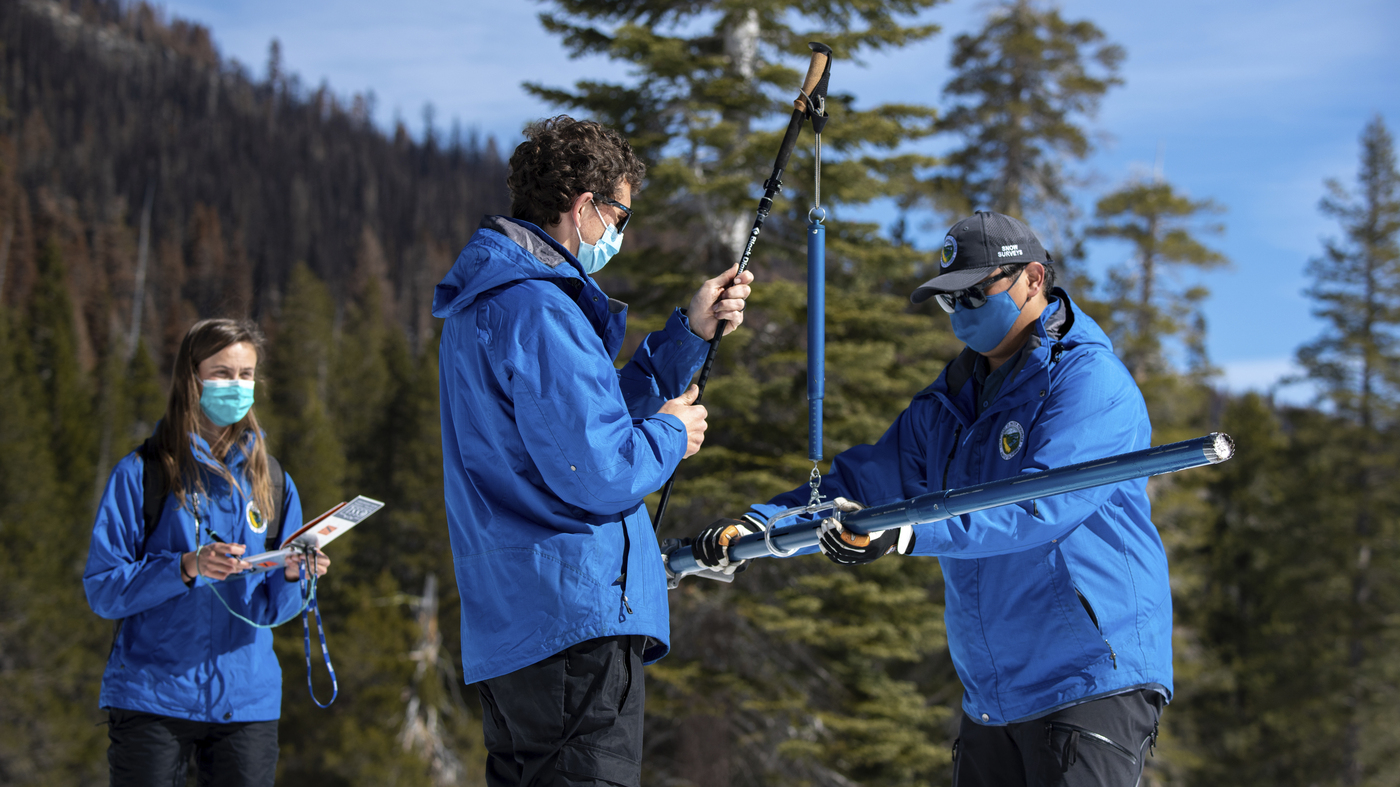 California is getting a very dry start to spring, with snowpack far below average 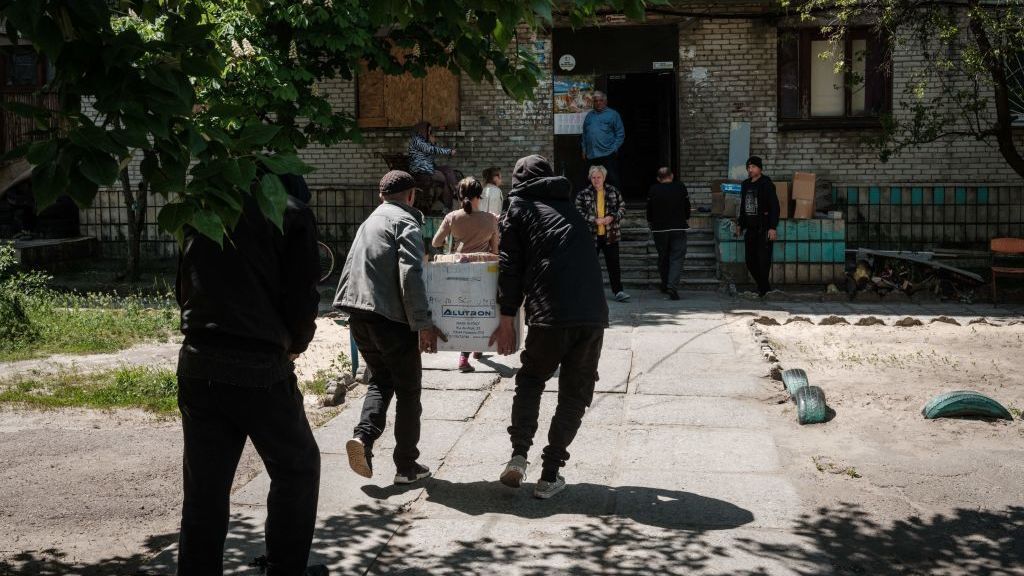 ‘I am going to kill you’: 2 killed in 4 knife attacks on homeless in New York City subway 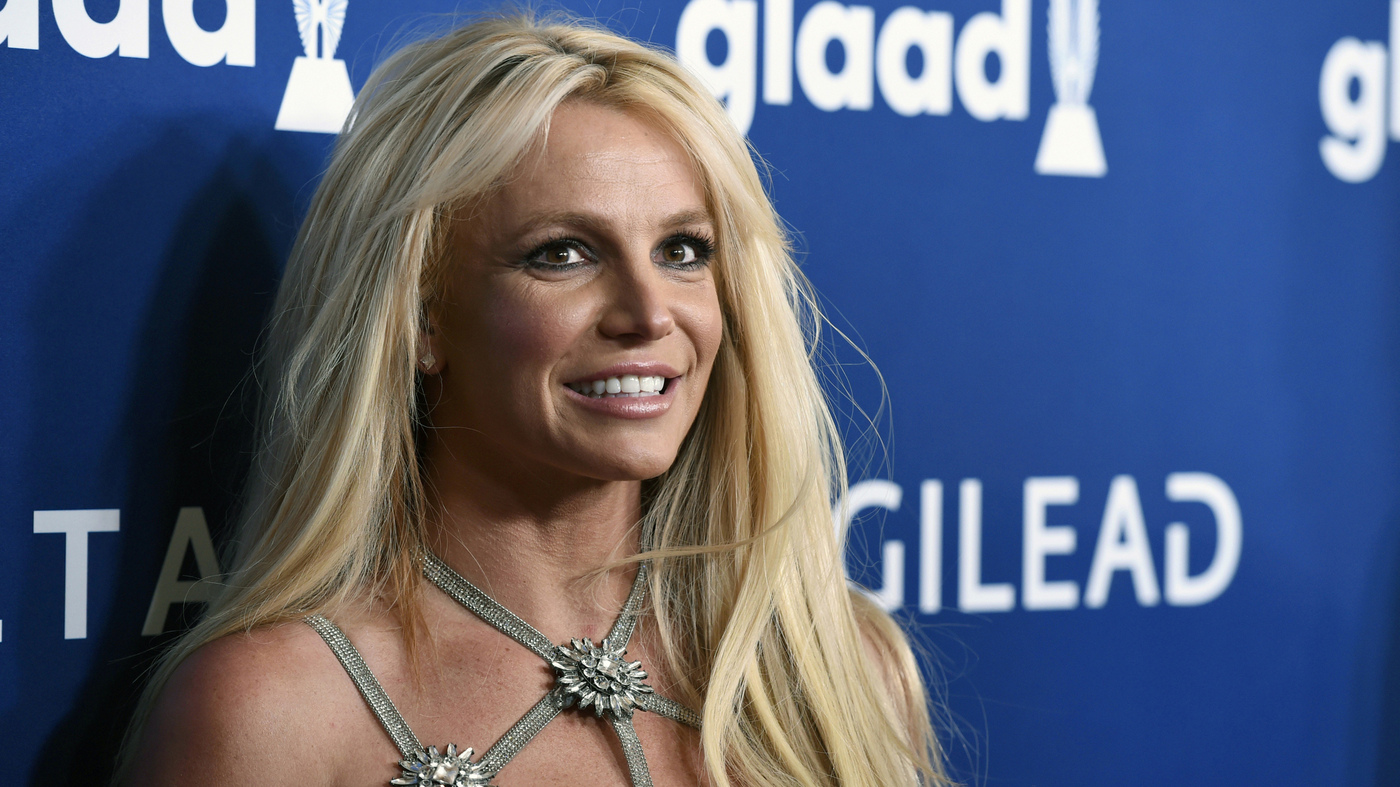