Miles Taylor has been identified as the author of a notorious anonymous op-ed in The New York Times in 2018 that claimed he was part of a secret “resistance” inside President Donald Trump’s administration.

In a statement accompanying the announcement, Taylor observed that “Trump sees personal criticism as subversive,” adding, “I take a different view.”

“We do not owe the President our silence,” he said. “We owe him and the American people the truth.”

Taylor served as chief of staff to Homeland Security Secretary Kirstjen Nielsen while the agency carried out Trump’s policy of separating migrant children from their families. He later told Telemundo he regretted having not denounced it at the time.

In a statement after Taylor revealed his identity, White House press secretary Kayleigh McEnany labeled the former high-level staffer a “liar and a coward who chose anonymity over action.”

Taylor addressed his insistence on anonymity in his statement, claiming a desire to focus on the message — not the messenger.

“Issuing my critiques without attribution forced the President to answer them directly on their merits or not at all, rather than creating distractions through petty insults and name-calling,” he said. “I wanted the attention to be on the arguments themselves.”

In the Times op-ed, which was published Sept. 5, 2018, the author was identified as a “senior official” in the Trump administration and claimed to be one of many people “working diligently from within to frustrate parts of [Trump’s] agenda and his worst inclinations.”

The same person also anonymously authored a book, “A Warning,” published in 2019, which, among other behind-the-scenes revelations, claimed that a number of senior officials once considered resigning from the administration all together in response to Trump’s conduct, but ultimately decided against it.

The anonymous author, who had previously said they’d reveal their identity before the election, chose to wait until just six days before polls close Nov. 3 to speak out openly.

“It may be cold comfort in this chaotic era, but Americans should know that there are adults in the room,” the author wrote in the 2018 op-ed. “We fully recognize what is happening. And we are trying to do what’s right even when Donald Trump won’t.”

However, the author reportedly expressed doubts in 2019 that this so-called resistance group of “unelected bureaucrats and cabinet appointees” within the White House could fix Trump.

After the op-ed came out, Trump called for the author to resign, calling the writer “gutless” and demanding that the Times “turn him/her over to government at once!”

Several officials who have left the Trump administration have since spoken out against the president, including former aide to Vice President Mike Pence and coronavirus task force member Olivia Troye.

Sarah Ruiz-Grossman and Ryan Grenoble contributed to this report.

Duke's Mike Krzyzewski offers assurance about coming season: We will have March Madness 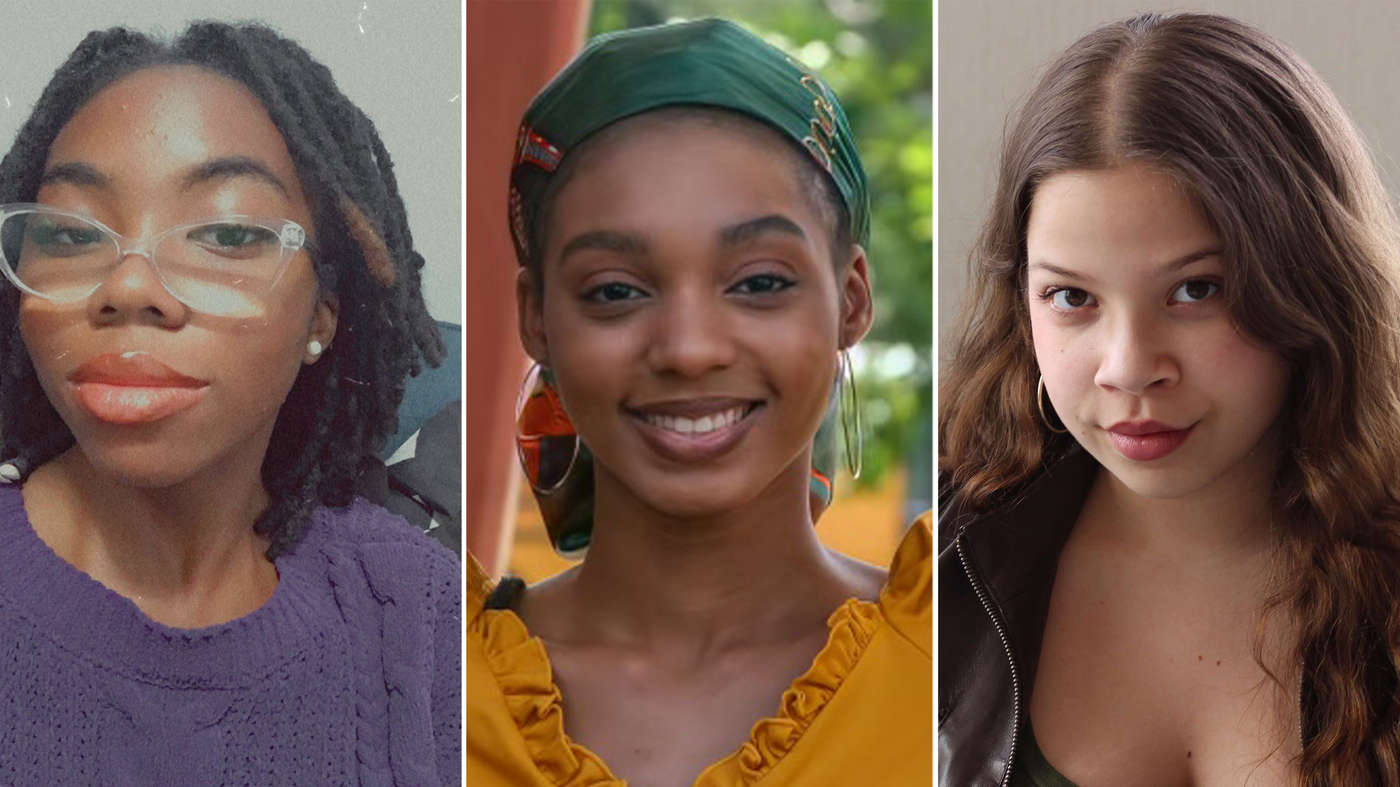 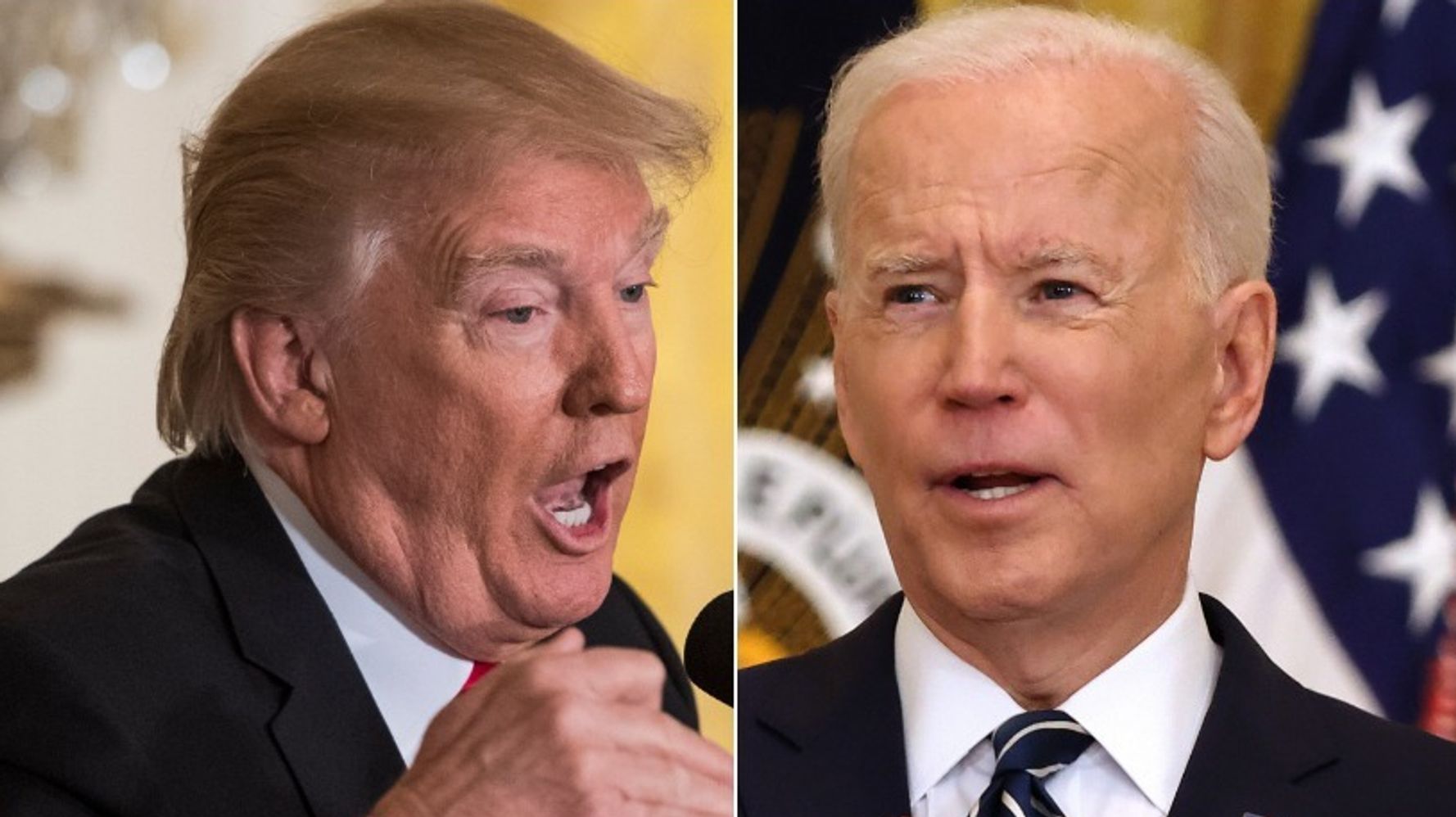 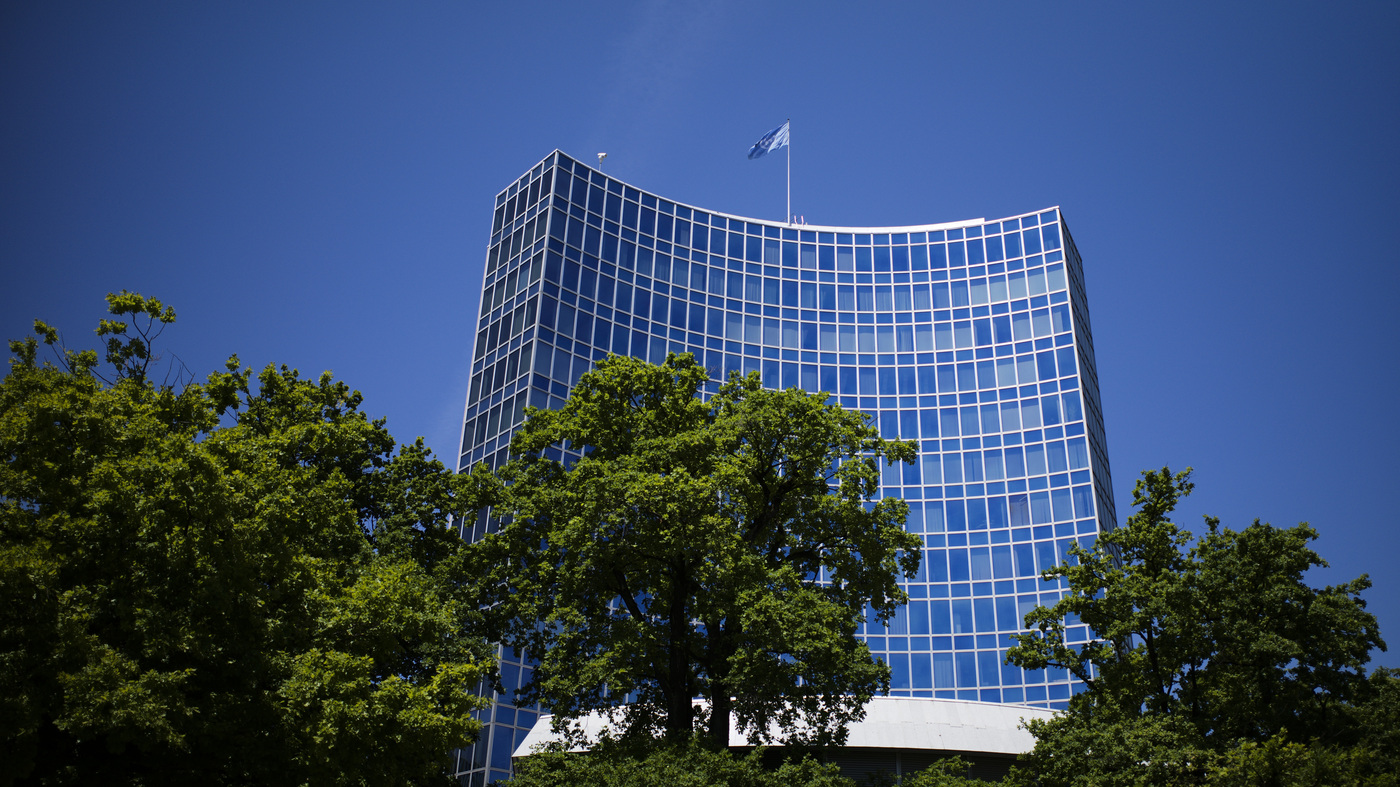 A Russian diplomat to the U.N. quits, saying he is ashamed of his country 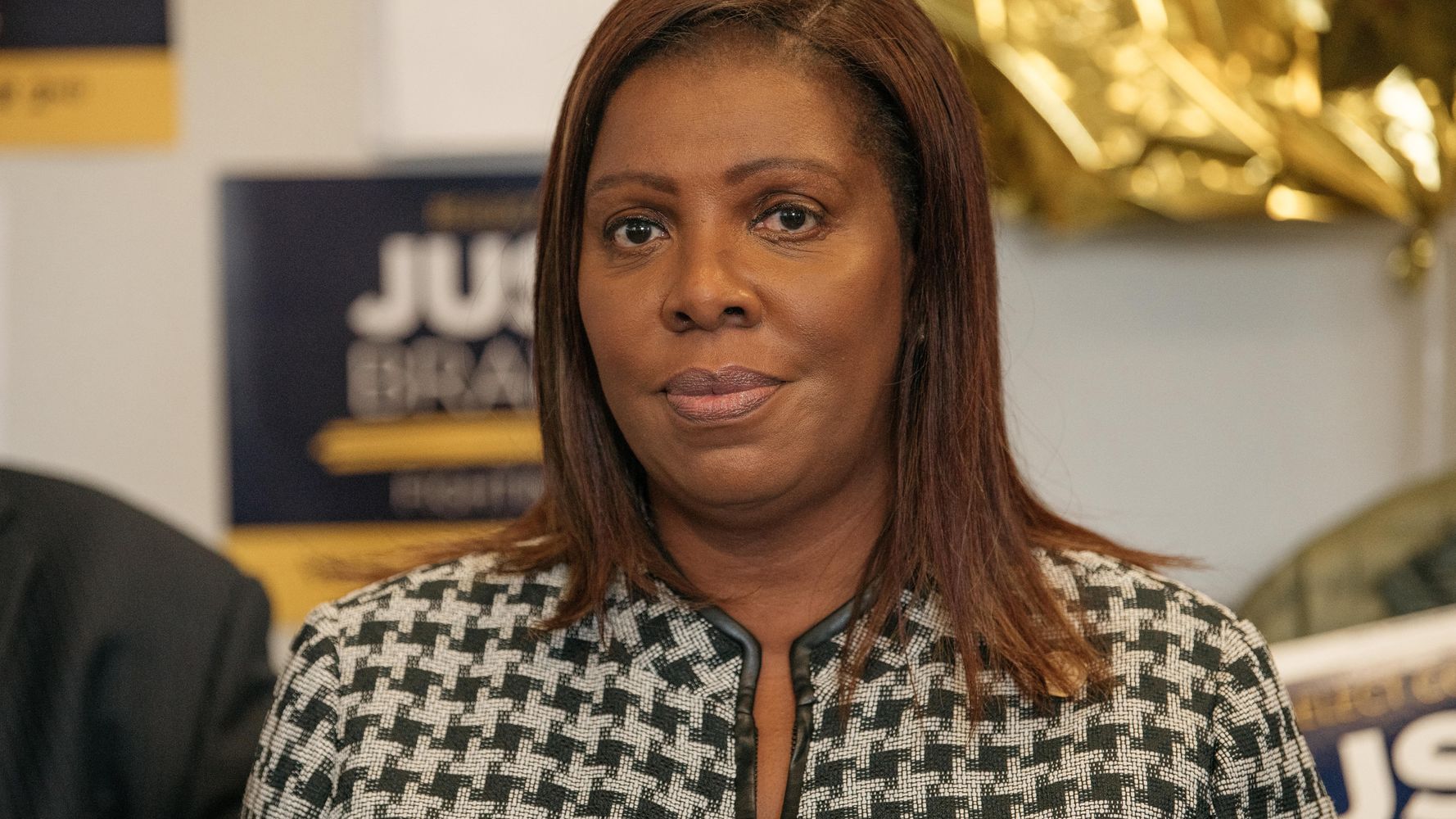