Police in Long Beach, Calif., have opened a hate crime investigation after discovering that a local statute of Martin Luther King Jr. had been vandalized with racist graffiti.

They found that the front of a statue of Martin Luther King Jr. had been vandalized with spray paint, which workers from the parks and recreation department were working to scrub clean. The graffiti has since been entirely removed and the department is investigating the matter as a hate crime.

Police do not yet have a suspect in custody, the LBPD told NPR, but said in a statement that they are committed to bringing the culprit to justice.

“The Long Beach Police Department takes all reports of hate or bias-motivated incidents seriously, and we value the diversity of our Long Beach community and are actively investigating this incident to hold the individual responsible and accountable for their actions,” police said.

“Over the holiday weekend our MLK statue at King Park was vandalized with horrific graffiti,” Garcia’s tweet says. “The LBPD are investigating this as a hate crime and we are working to catch whoever committed this awful act.”

“Our MLK statue is a symbol of hope and justice for the community,” he continued. “This hate and desecration has no place in our city.”

The park changed its name to honor King following his assassination in 1968. Community members met at the park on Saturday, one day after the vandalism as discovered, to hold a rally promoting peace, the Long Beach Post reports. 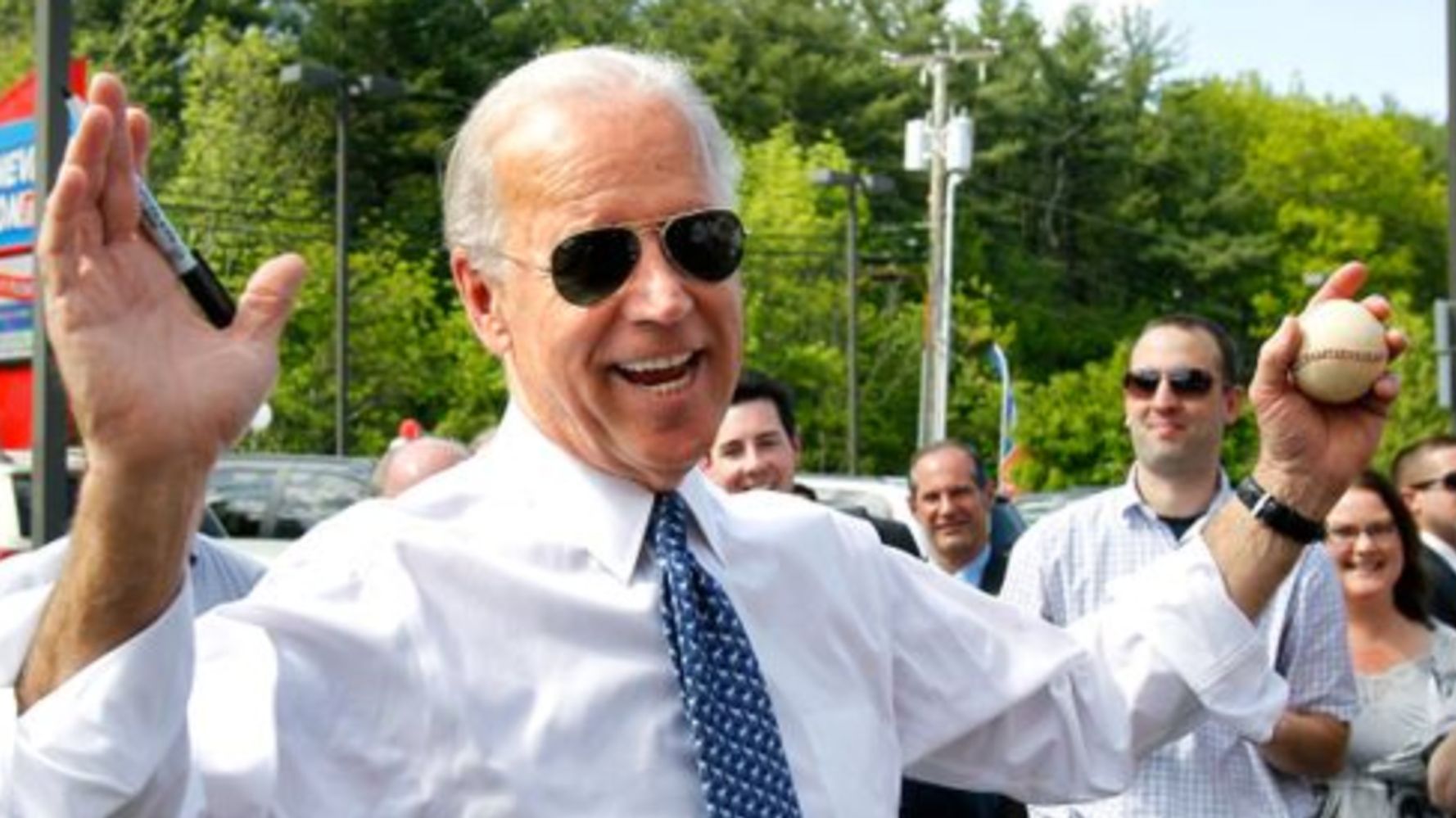 Nationals Invite Joe Biden To Do Something Donald Trump Never Did

An arctic blast is coming. And we can blame the infamous polar vortex. 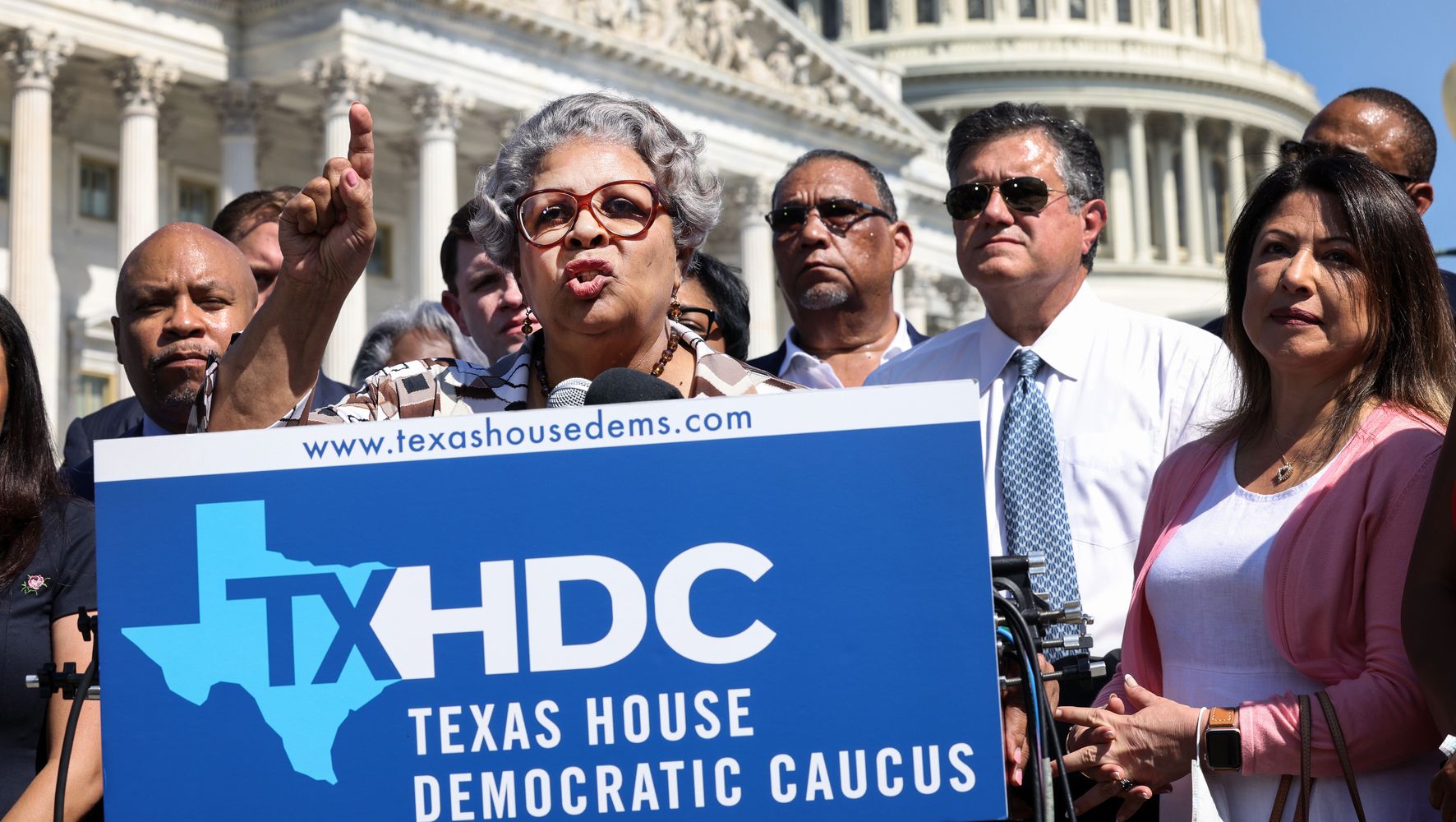