Giuliani’s law license will remain suspended in the nation’s capital pending the resolution of his case in New York, according to the D.C. appeals court.

The suspension by a New York court two weeks ago and now a D.C. court stems from Giuliani’s attempts to overturn the results of the 2020 election.

He was a part of a major effort by Trump’s campaign to undo President Joe Biden’s victory in November. The former mayor of New York City made repeated, baseless claims that the 2020 election was stolen.

In a 33-page decision released last month, a New York state appellate court said there was “uncontroverted evidence” that Giuliani “communicated demonstrably false and misleading statement to courts, lawmakers and the public at large in his capacity as lawyer” for Trump and his campaign “in connection with Trump’s failed effort at reelection in 2020.”

Giuliani made no public statement regarding the D.C. court suspending his law license, but he did retweet a post on Twitter criticizing the temporary suspension as “just another gross miscarriage of Justice.” 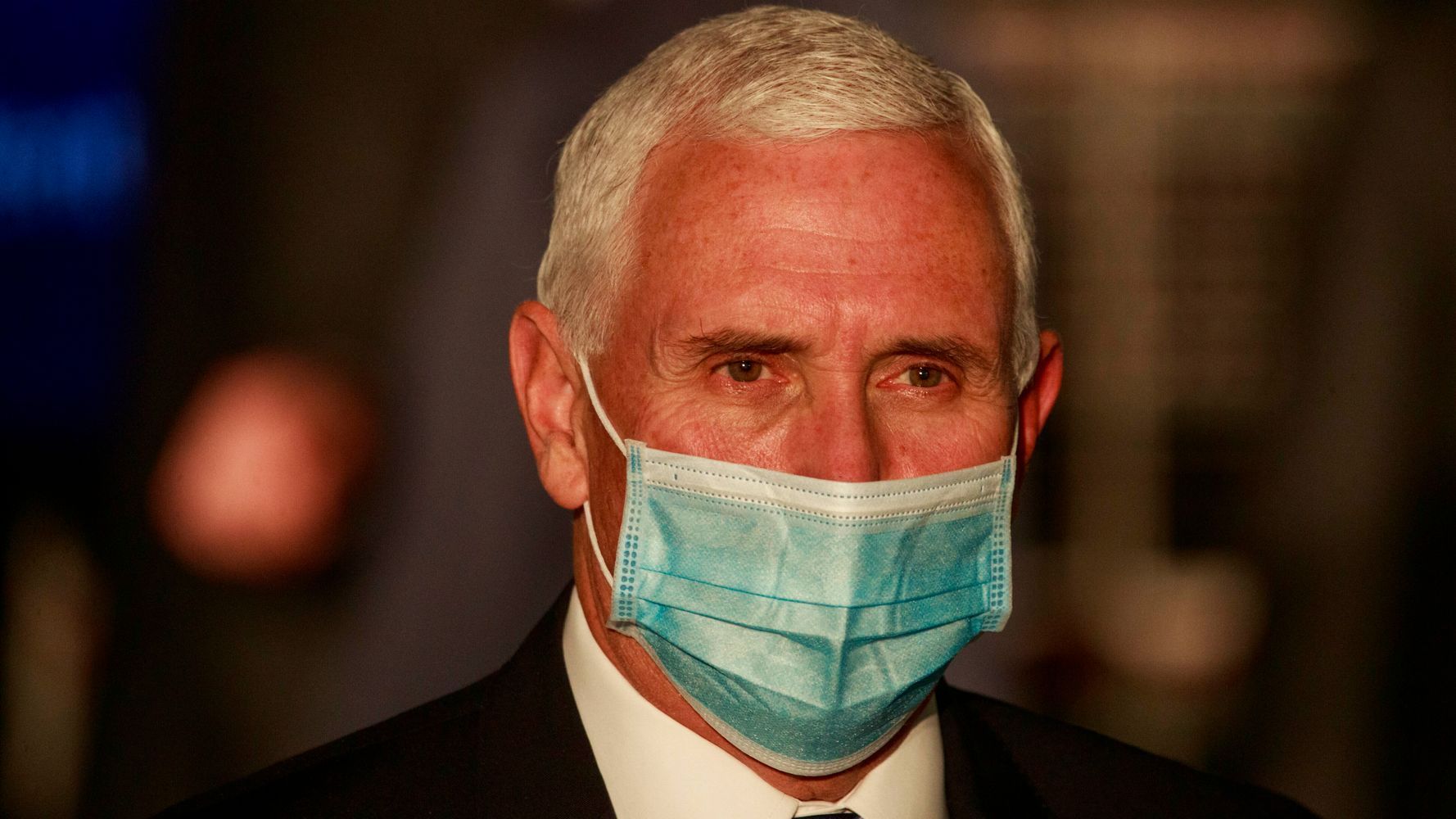 Mike Pence To Get A COVID-19 Vaccine On Live TV: Reports 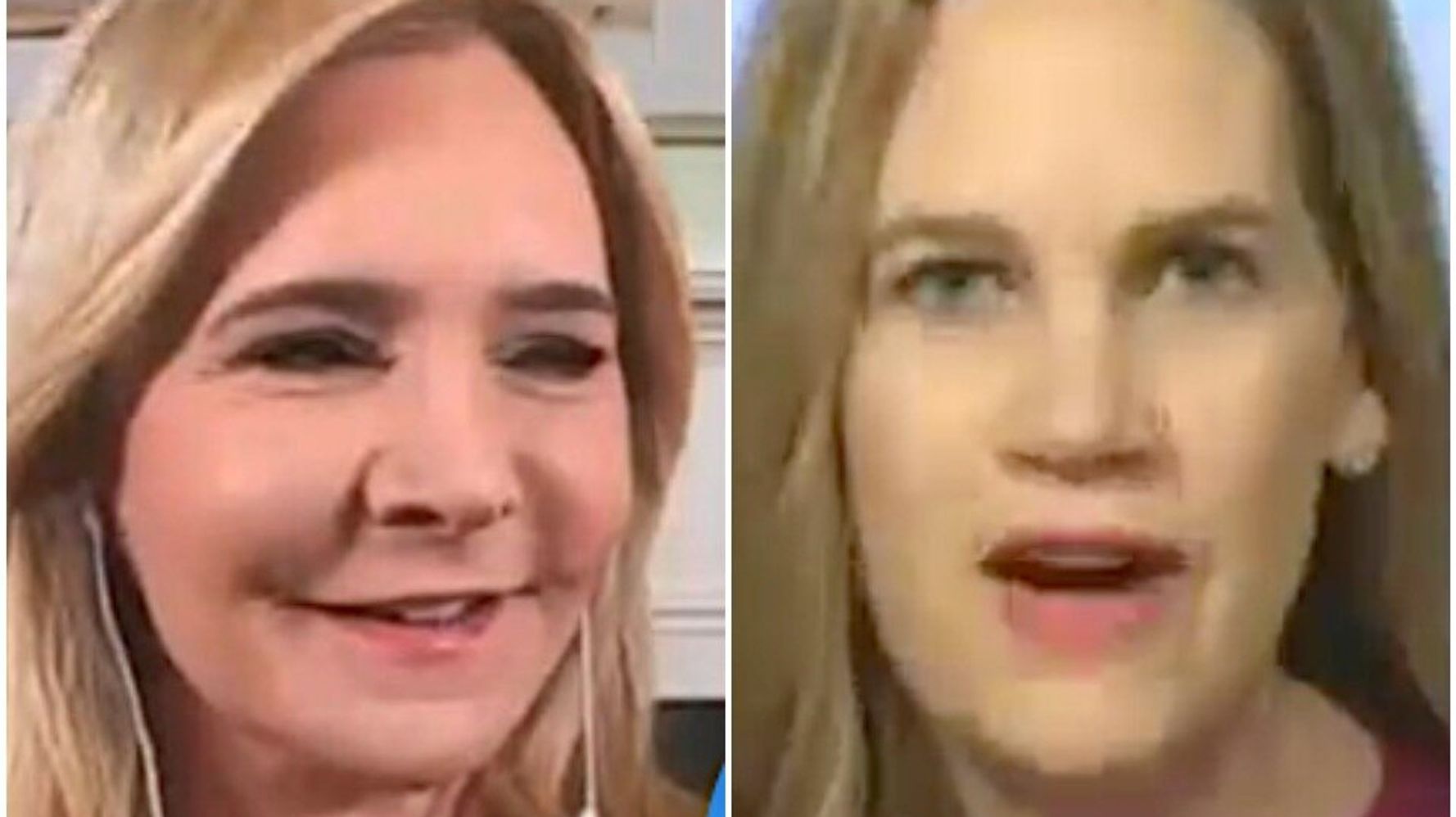 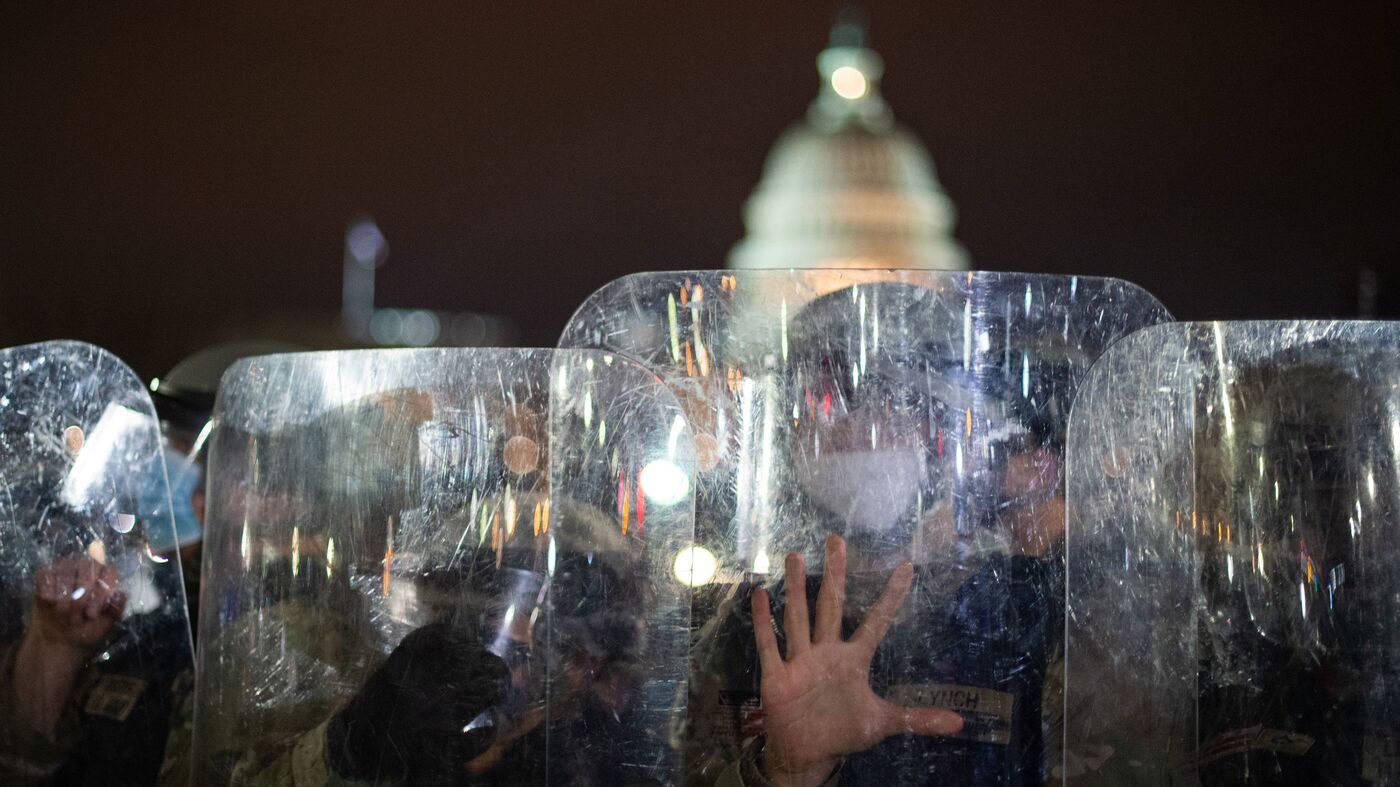