Embattled Rep. Matt Gaetz (R-Fla.) has been invited to speak at a pro-Donald Trump summit this week at a Florida golf resort owned by the former president. Gaetz, who is under investigation for alleged sex trafficking and engaging in a sexual relationship with a 17-year-old girl, said he was grateful for the chance to “share my vision” for America at the event.

Gaetz said he would be speaking Friday at the “Save America Summit” at Trump’s Doral resort in Miami.

The event is being organized by Women for America First, which has been described as a “pro-Trump dark money” organization. The group hosted the Trump rally in front of the White House on Jan. 6 that preceded ― and helped ignite ― the deadly U.S. Capitol riot.

Rep Matt Gaetz has been a fearless leader in DC. Few members of Congress have been more willing than Matt to stand up & fight on behalf of President Trump & his America First Agenda.

Women for America First said Tuesday that it was “honored” to have Gaetz speak at its event.

Gaetz, the group said in a tweet, has “been a fearless leader in D.C.”

“Few members of Congress have been more willing than Matt to stand up & fight on behalf of President Trump & his America First Agenda,” it added.

Gaetz thanked the group “for the invitation to share my vision for our great nation.”

Join me at Trump Doral Friday!

Thank you to “Women for America First” for the invitation to share my vision for our great nation. https://t.co/FxkgaZqeC8

The New York Times reported last week that Gaetz was under investigation by the Justice Department for allegedly having sex with a 17-year-old girl and paying for her to travel across state lines.

The congressman has denied the allegations and has refused to resign, insisting in a Monday opinion article that he was “certainly not a criminal.”

“Since I’m taking my turn under the gun, let me address the allegations against me directly. First, I have never, ever paid for sex. And second, I, as an adult man, have not slept with a 17-year-old,” Gaetz wrote in The Washington Examiner.

As HuffPost’s S.V. Dáte reported, Women for America First is charging $500 for “general admission” tickets to its event this week ― an amount that does not include a hotel stay. The group is also offering a “Platinum package” and “Diamond package” for $2,000 and $5,000 each. The Diamond package promises access to VIPs including Rep. Marjorie Taylor Greene (R-Ga.).

The event could rake in “hundreds of thousands of dollars” for Trump’s Doral resort, which has been struggling financially for years, Dáte noted. 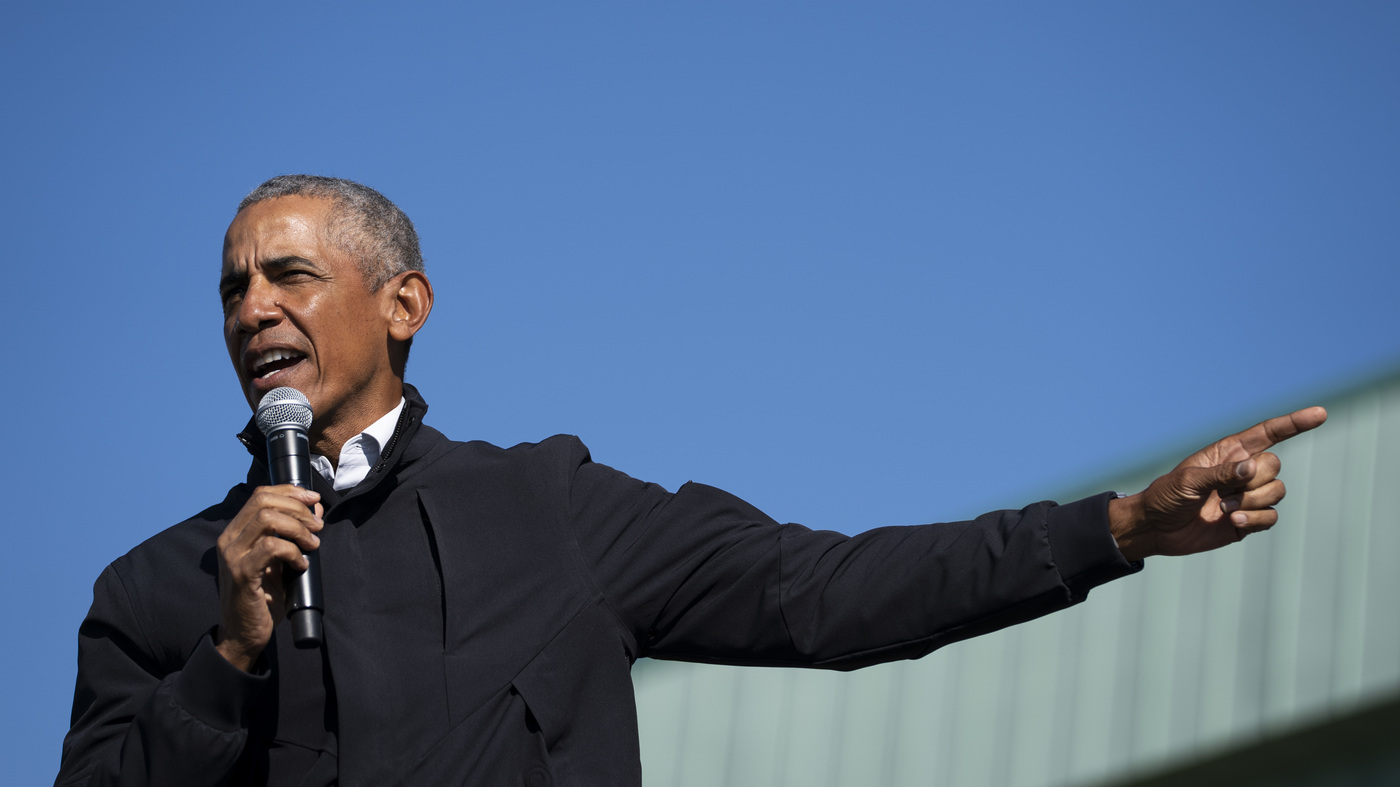 Obama: ‘A Moment Of Great Dishonor And Shame For Our Nation’ — But Not A Surprise 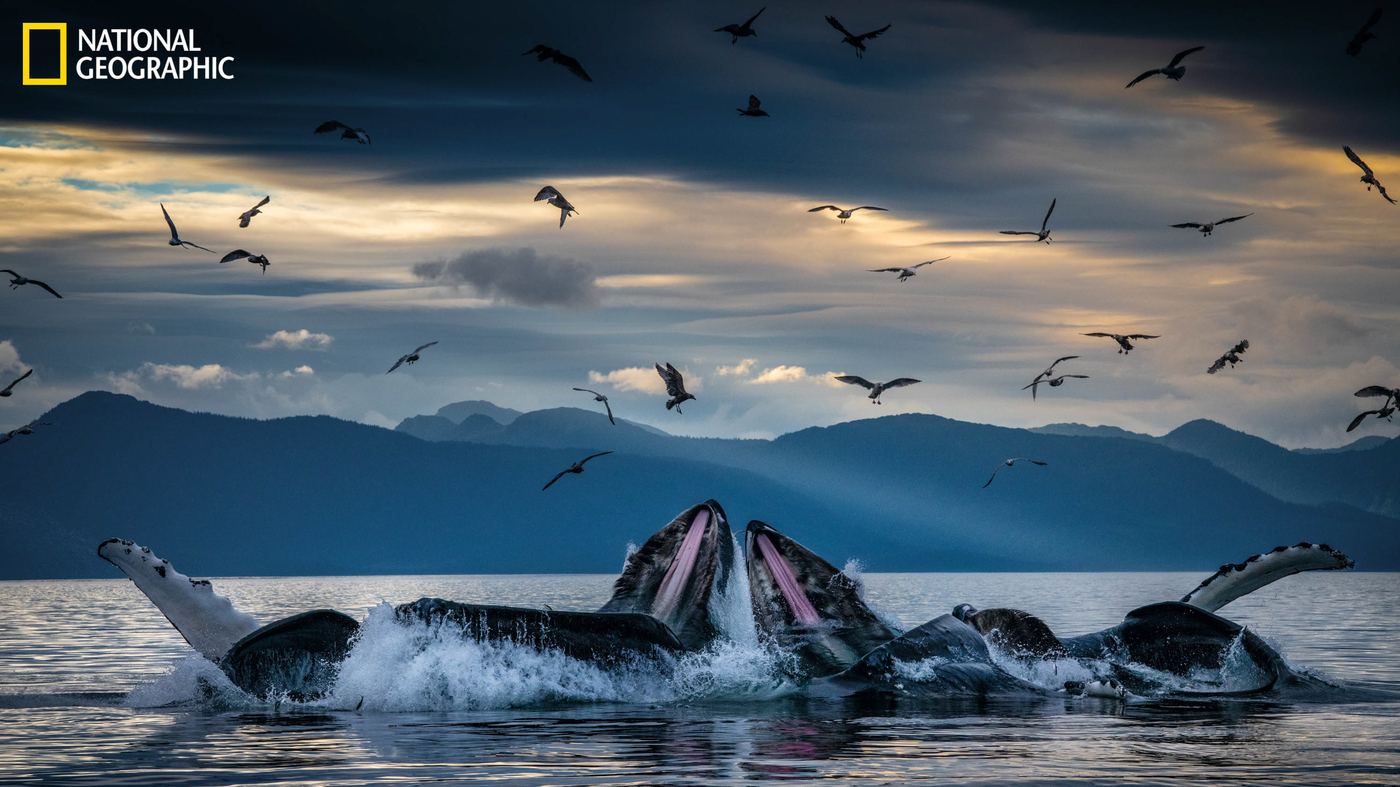 Photos: The Culture Of Whales 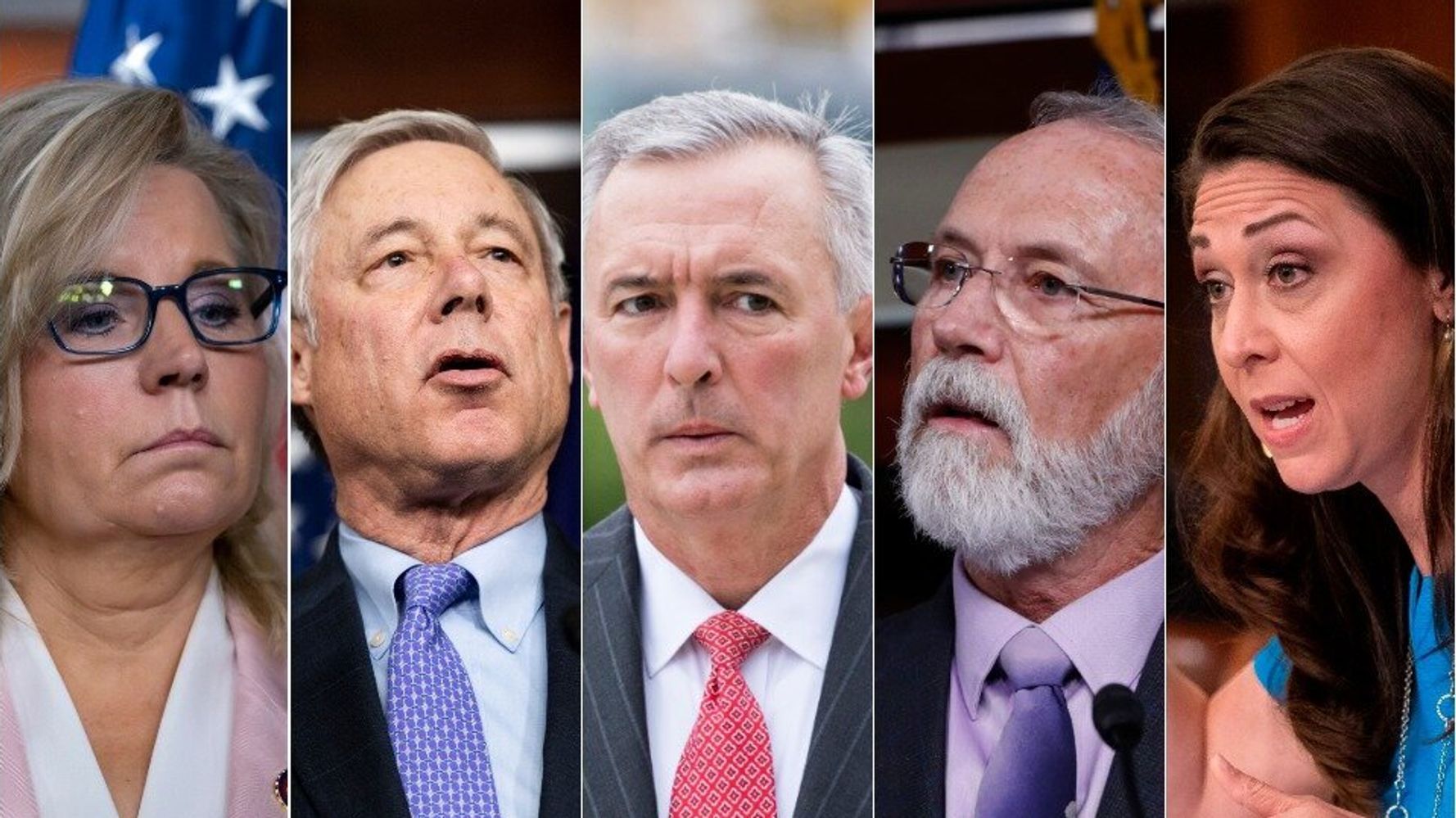 10 House Republicans Explain Why They Voted To Impeach Donald Trump