The login page for Airbnb’s iPhone app is seen in front of a computer displaying Airbnb’s website, Saturday, May 8, 2021, in Washington.

The login page for Airbnb’s iPhone app is seen in front of a computer displaying Airbnb’s website, Saturday, May 8, 2021, in Washington.

“In turn, we focus on trying to deter the very rare cases of Hosts who do not operate responsibly, or guests who try to throw unauthorized parties.”

Those who violate the policy will be suspended or removed from the platform.

Airbnb used to leave the decision to throw parties to hosts. Then, in 2019, it banned “open-invite” parties and “chronic party houses.”

Amid the COVID-19 pandemic, with bars and clubs being closed, people began taking their parties to Airbnbs. The company temporarily banned parties in August 2020 to curb the spread of the virus. Since then, reports of parties have dropped 44% year-to-year, Airbnb said.

In 2021, about 6,600 people were suspended from Airbnb for violating the temporary ban. At the time, there was a 16-person limit on gatherings, which has since been lifted.

“Over time, the party ban became much more than a public health measure,” it said. “It developed into a bedrock community policy to support our Hosts and their neighbors.” 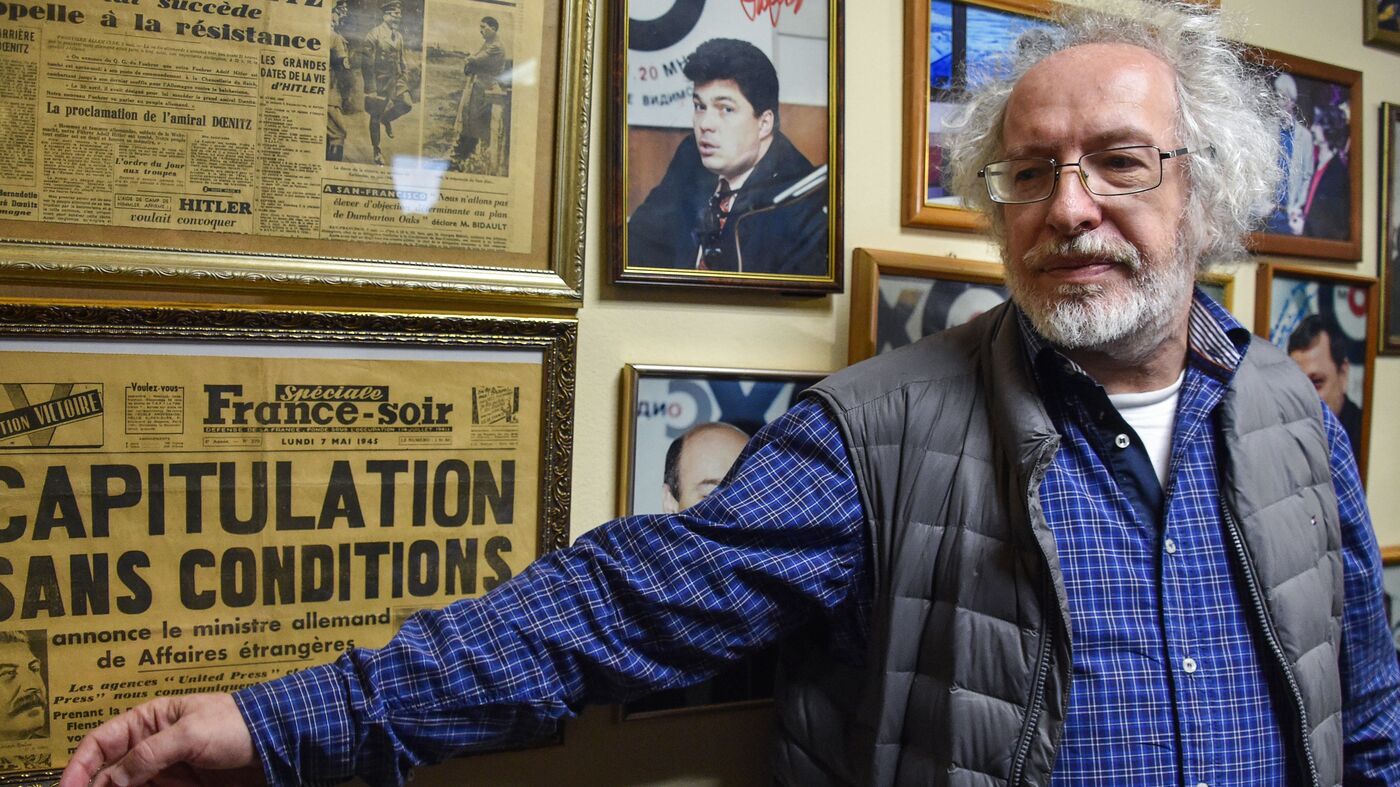 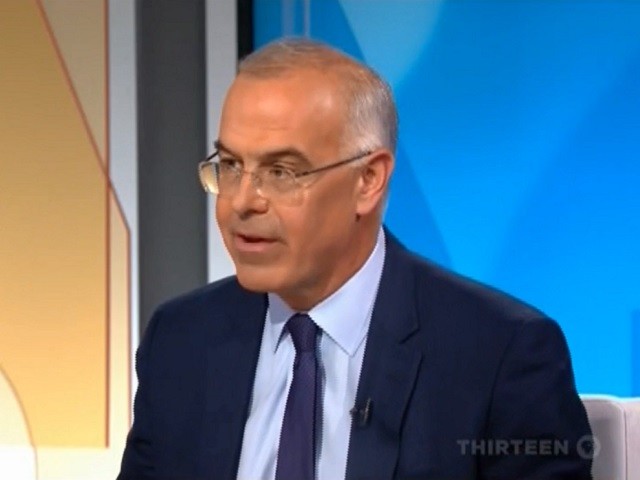 Brooks: Reconciliation Bill Does ‘Raise Taxes to Pay for Spending’ and Manchin Had ‘Intellectual Awakening’ on That 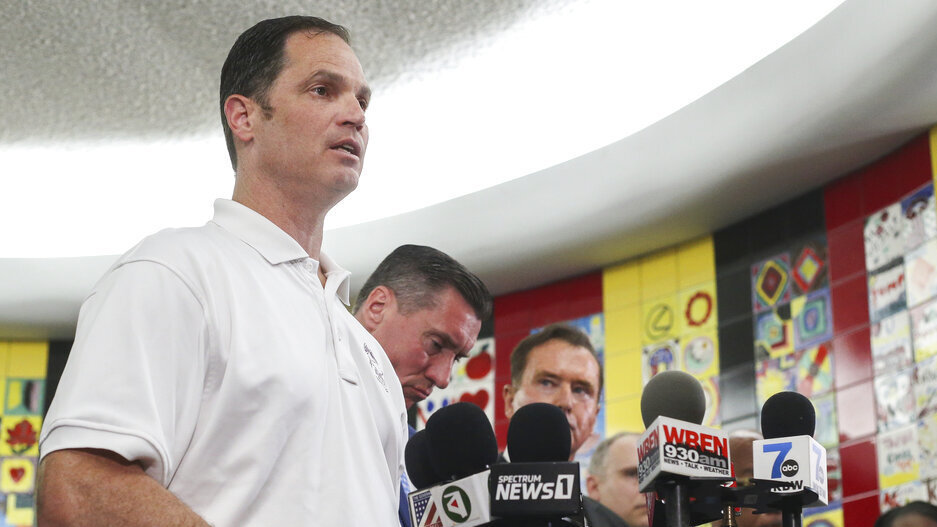 The gunman had plans to continue his rampage, says Buffalo police commissioner