Montgomery Airport Director Marshall Taggart confirmed two people aboard died in the crash in a wooded area near the airport. Taggart said it is not likely the crash injured any bystanders due to its location.

The cause of the crash is under investigation.

The airport tower reported to Taggart several pilots in the area had complained about the sun shortly before the crash, which occurred about a half hour before sunset.

The airport learned of the crash shortly after 5 p.m., Taggart said.

Taggart identified the jet as a T-38 and said it departed from Mississippi on a flight path to Tallahassee, Fla. Columbus Air Force Baseofficials confirmed the T-38 trainer with the 14th Flying Training Wing.

Earlier in February, three Idaho National Guard members were killed in a helicopter crash outside of Boise. The three who died were seasoned pilots — the most junior member had more than five years of flight experience, said Lt. Col. Nicole Washington, who oversaw the members.

In January, three other National Guard members were killed when their helicopter crashed in New York field. 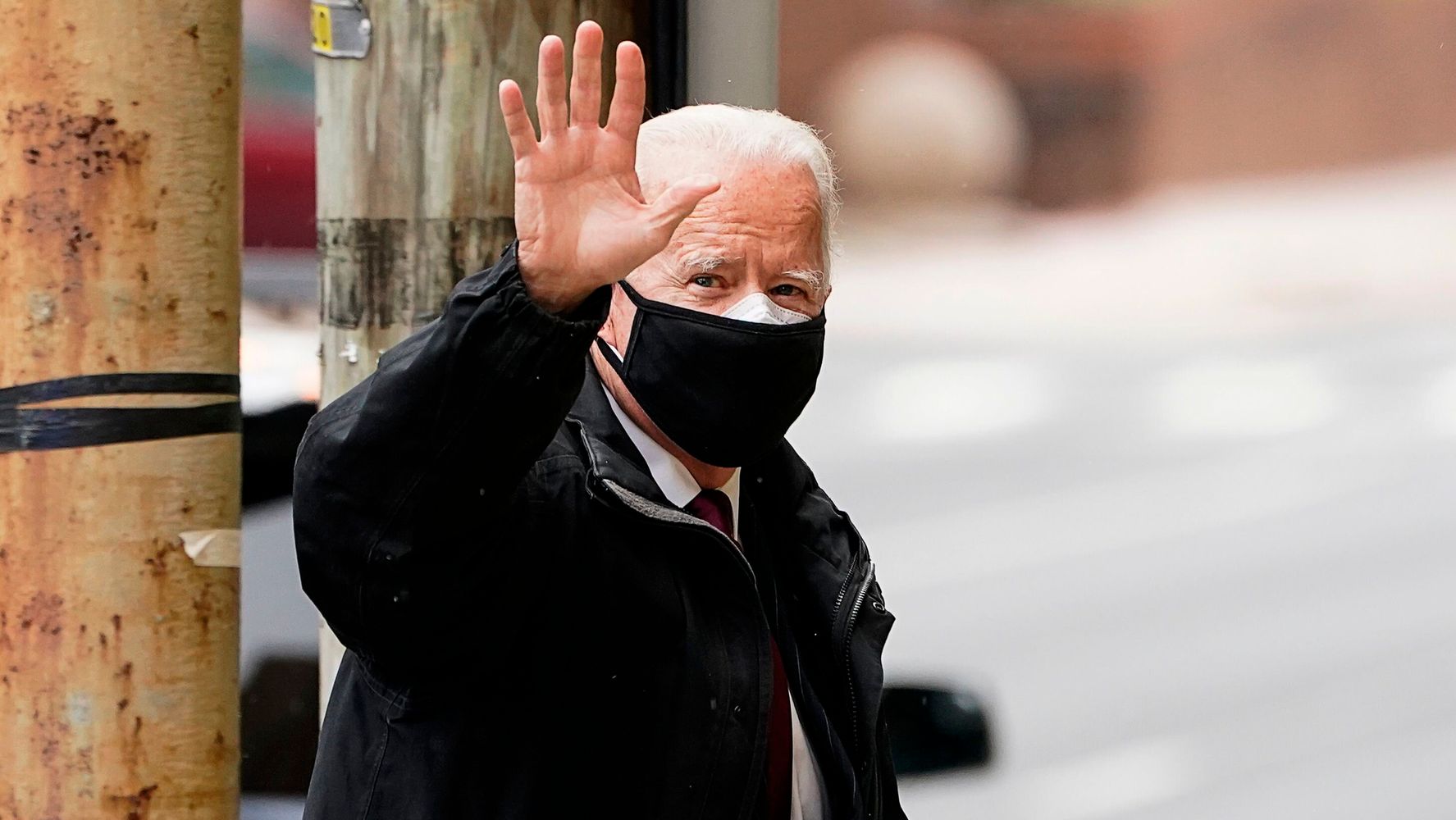 To Reform Police, Biden Has To Look Past Prosecutors To Fill The Federal Bench